Contentful is a cloud-based headless content management system that was created in Germany back in 2013.

The CMS platform was purpose-built to help businesses control their digital presence and strengthen their content consistency. And although it often gets labeled as a headless content management system, Contentful could be better described as an omnichannel content platform. Plenty of businesses ranging from Fortune 500 companies to healthy mid-sized organizations use Contentful to power their digital content across platforms and languages.

But which businesses exactly?

Let’s look at some of the biggest and most well-known brands and organizations that are currently using the content management system Contentful. And for reasons of tidiness, let’s take a look at them in alphabetical order!

If you’ve come off the cow milk wagon, then you may have heard of Alpro, the Belgium-based company that sells plant-based products made from soy, almonds, hazelnuts, cashews, rice, oats, and coconut. Based out of Belgium, it operates all across Europe and has production facilities in Belgium, France, and the UK.

Can you kick it? Yes, you can… with Asics. The multinational corporation based out of Japan produces sportswear and equipment designed for a broad range of sports. However, it’s their running shoes that are often the focal point of the brand, which are often ranked among the best sports footwear in terms of performance.

The popular British coffeehouse chain Costa Coffee provides millions of busy people caffeine kicks. Set up in the early ‘70s, Costa Coffee was acquired by Coca Cola back in 2019. Within the UK it has more than 2,000 coffee shops and more than 6,000 others internationally.

The world’s most used internet search engine. Ever since the late ‘90s the search engine market has been dominated by the ooo’s of Google. It has a current market share of 92.5%. If Google trusts Contentful to host its digital content, then we don’t know a bigger vote of confidence you can get as a content management system.

Jack in the Box

The fast-food chain pops up all across the country. Founded in the early ‘50s, Jack in the Box is a firm favorite up and down the West Coast. With the sky as bright as ever for the headless content management system, its growing strength fuels better platforms for brands like Jack in the Box.

The London-based clothing retailer MATCHESFASHION serves a global market of luxury products. In the words of its campaigns manager, Elizabeth Calow, “Contentful has been game changing for MATCHESFASHION. It has allowed us to be more flexible and reactive than ever before with our marketing content.”

Moonpig is a company that is all about celebrations. Whether it’s a birthday, anniversary, newborn, or simply a surprise, Moonpig sells cards, gifts, and bouquets – all personalized. Speaking of their Contentful implementation, Moonpig’s  head of product, James Huppler, said “Our engineers got a lot more confidence when they had used the sandbox – they could play around with things and then go ‘yup, that’s it.’”

Everybody’s favorite magazine – maybe. But it is hugely popular. And Playboy puts its digital hopes on Contentful to power its package of entertainment and lifestyle content to its one million-plus audience. Speaking of the switch, Playboy’s director of digital media, Cullie Laws, said: “Beyond saving us tons of time, the ability to define content structures independently means we can surprise our fans with innovative features and respond better to new trends in media distribution.”

In a similar market to Alpro, Quorn caters towards meat-substitute protein alternatives. Based out of the UK and now sold in Europe, its products are either prepacked meals or as a meat substitute ingredient. Quorn’s global digital manager Lindsay Winstanley said: “Contentful made the process of rolling out internationally much smoother than I could have anticipated.”

For an enterprise like Siemens, maintaining control over content can be a complex process. The German multinational is the largest manufacturing company in Europe. Keith Childers, Siemens’ chief architect of digital platforms, had this to say: “We didn’t have to fire up an entire development team to create a schema, a database, and an API. Contentful offered that all out of the box, allowing us to build our app in just two days.”

The worldwide, family-owned Austrian producer of glass dates back all the way to 1895. When it was on the hunt for greater flexibility in its digital operations, its ecommerce manager Hans Nilson said: “We wanted something that was flexible in terms of detaching the front-end and back-end and going for this API-first solution. We wanted to have the easiest possible way to integrate with third-party software.”

The Touristik Union International (TUI) is a German-British travel and tourism company. It is one of the world’s leading tourism businesses with over 1,600 travel agencies and 6 airlines. TUI’s development lead, Lukas Edenfelt, summed it up nicely: “Contentful is a great fit with our speed-oriented architecture.”

Xoom is a PayPal service that lets people transfer funds and remittances as well as pay bills. Their services stretch across the world – 131 countries, in fact, plus the US and Canada. “Once I tell the team the benefits, they get it, especially product managers that are in charge of updating content and trying to get content out there on a timely basis,” said Ann Lau, senior product manager. “They really see the value because then they just don’t have to wait, which is what they had to do before.” 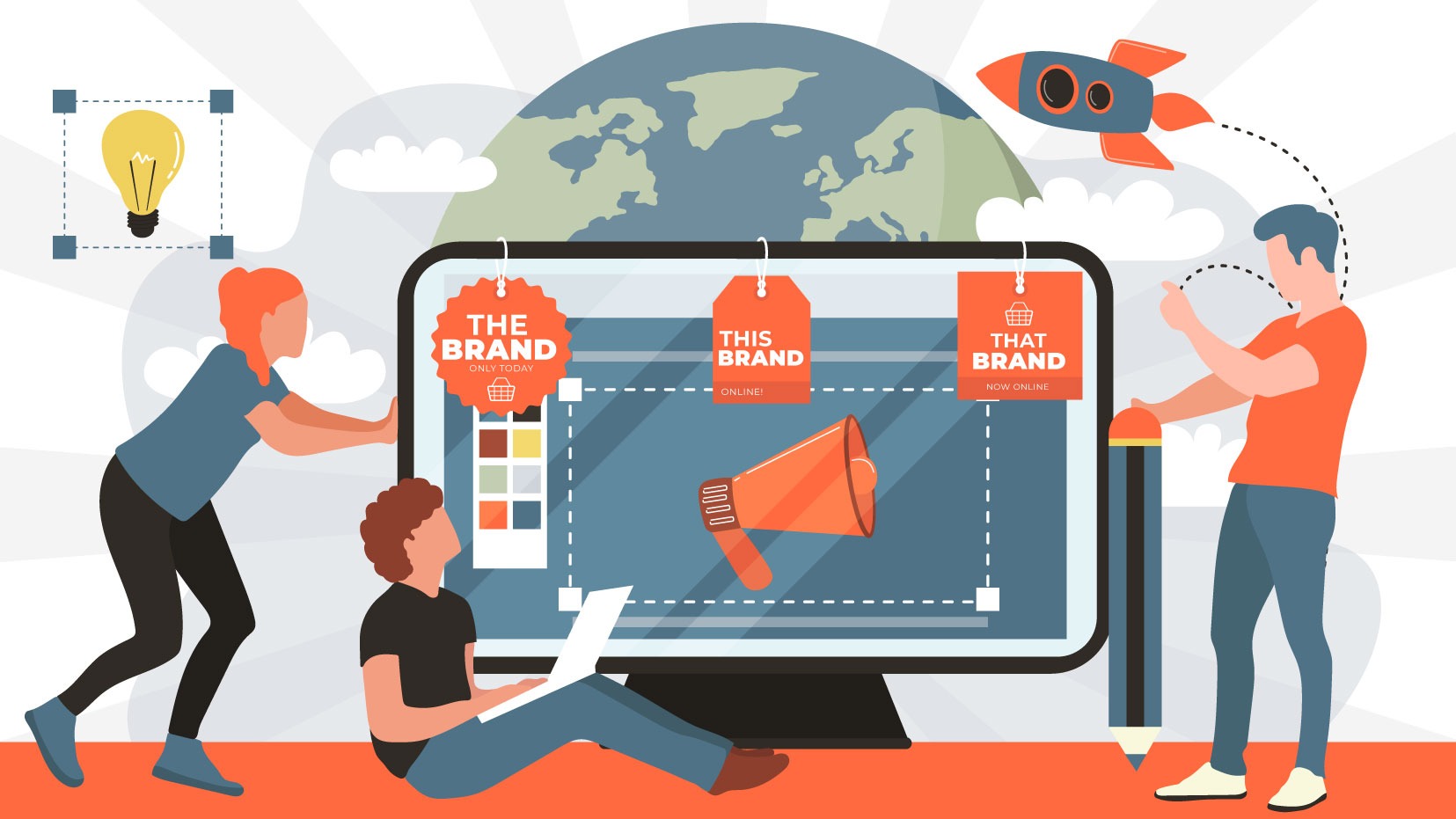 These are the brands that are using Contentful to power their digital content. 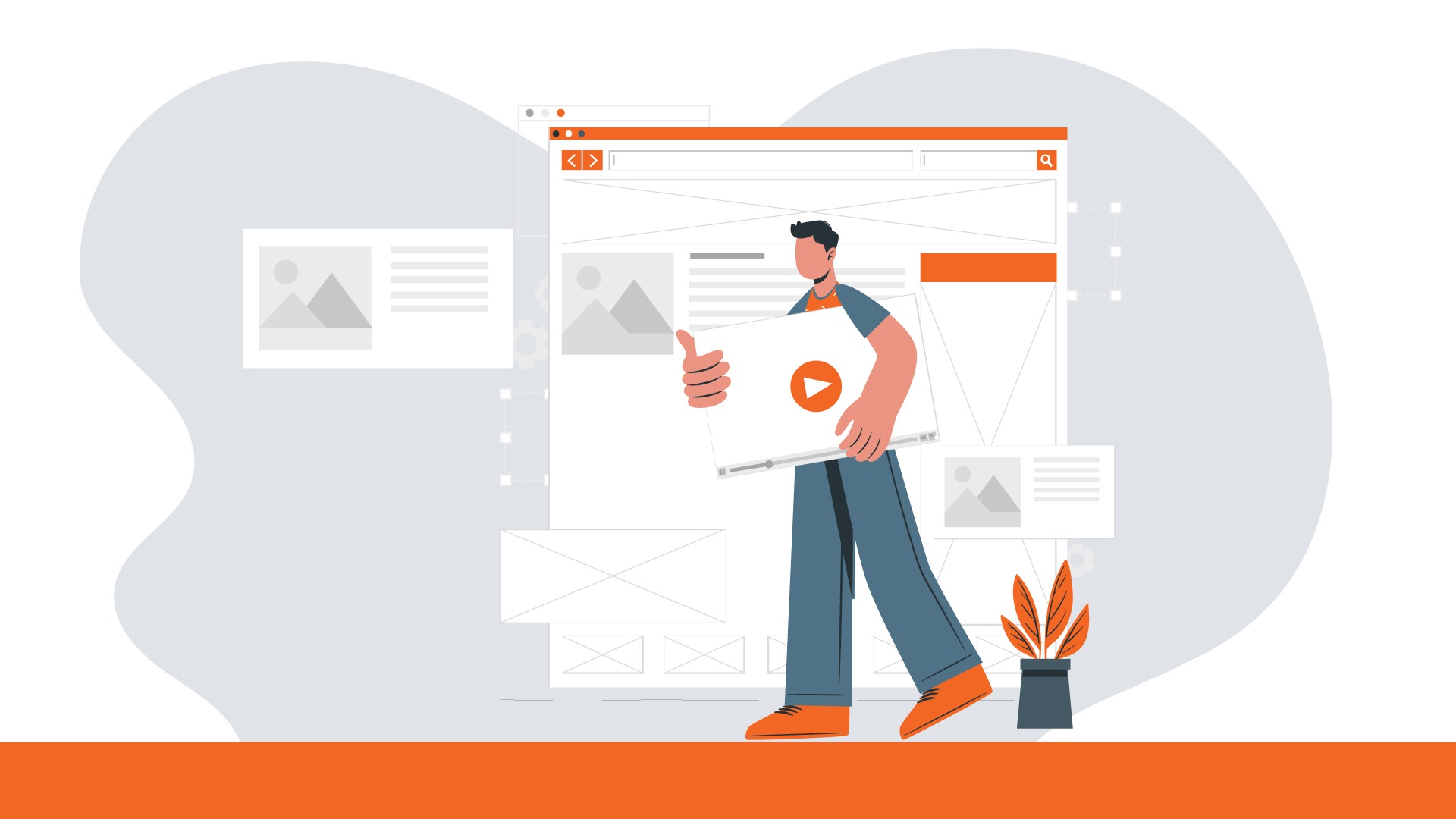 How to Create a Lookbook for your eCommerce Site

Creating a lookbook with Contentful.

What is the Difference Between a CMS & a DXP?

So what is the difference between a content management system (CMS) and a digital experience platform...