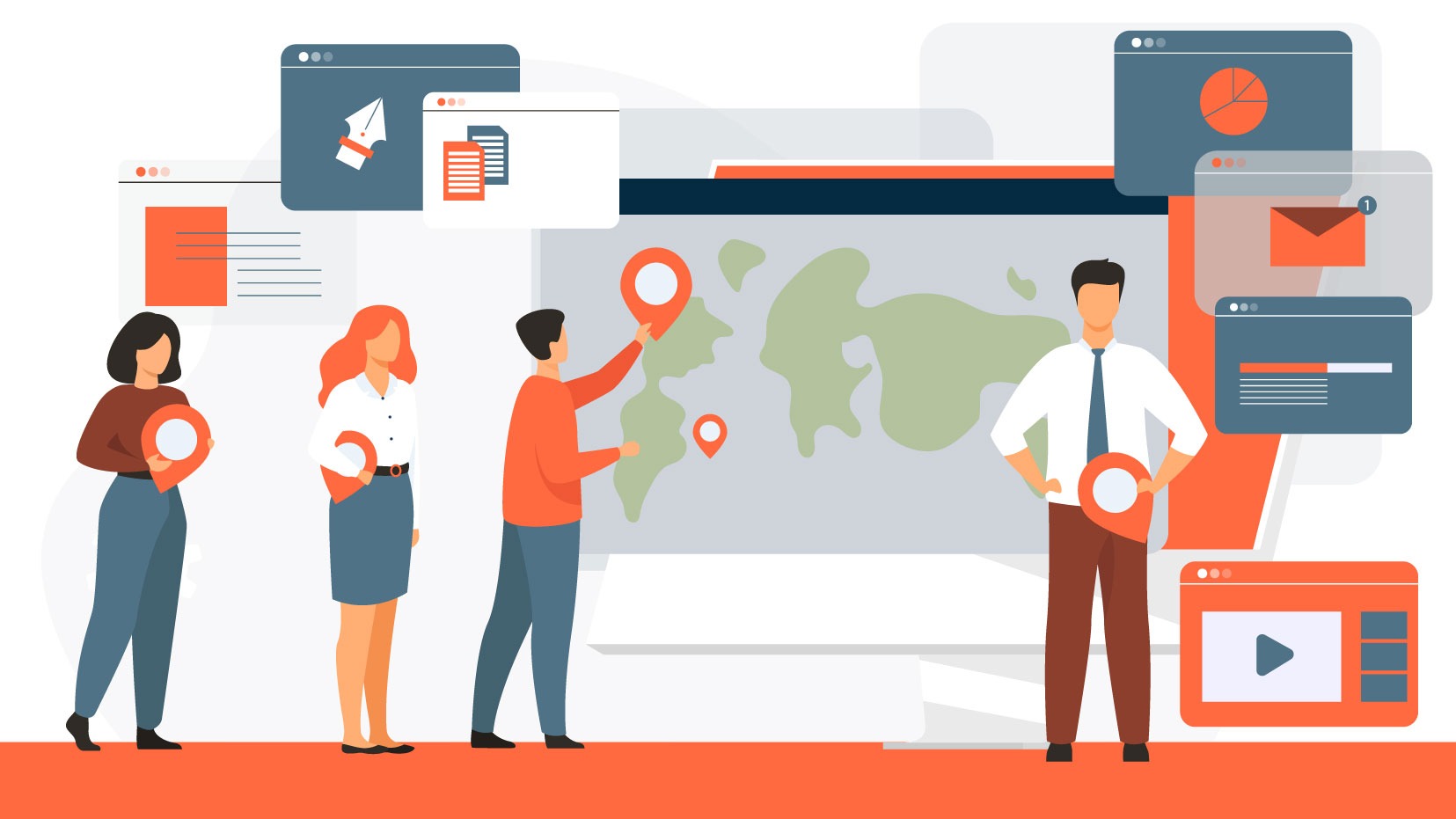 If you’re considering ways in which you can boost productivity then you’ve probably thought about outsourcing. But now, perhaps you’ve landed here because you want to deepen your understanding of which model would work best for you.

So while you’re here, let’s go through your options, paying particular attention to the differences between offshoring and staff augmentation.

In less than 10 words, outsourcing is delegating a task to an external source. That could be a local source, regional source, or international source.

There are so many levels to outsourcing and encompasses a whole range of work tasks – a supply teacher in the classroom, assembling car parts, taking care of marketing for a company.

The essence of outsourcing is twofold: to cut down on costs and free up time to focus on areas of business that require greater attention to reach goals.

If you unpack the box of outsourcing options you’ll find 4 types:

We actually analyzed the differences between onshoring, offshoring, and nearshoring before, but if you don’t feel like reading more than one article… no worries! Let’s recap.

To onshore means that you’re getting an external team to help you but that this team is in the same country as you. The clearest benefits of onshoring is that the external team will have an identical working culture to you; there will be no language barrier; and with the same or a similar time zone, it is easier to communicate and visit each other.  However, these benefits are balanced by the biggest drawback, which is the small or no cuts in cost.

To offshore means that you’re getting an external team to help you but that this team is located in a distant country. An increasingly common practice among multinationals but also among entrepreneurs and startups. The clearest benefits of offshoring is that it can radically cut down on costs; it has the potential to ensure that your business is open 24 hours – depending on the time zone. However, the drawbacks are much more exaggerated when compared to nearshing, which include potential big differences in working style of structure; communication styles; and difficulties in keeping in contact and visiting each other given the big differences in time zones.

To nearshore means that you’re getting an external team to help you but that this team is located in a neighboring country or a country within the same region. The clearest benefits of nearshoring is that you share a similar time zone to the external team; it has bigger cost reductions than onshoring; and it is much easier to visit and keep in touch with your external team than offshore teams. Its drawbacks are similar to offshoring teams but are less exaggerated, such as possible differences in working culture; potential difficulties in clear communications; and likely lower levels of infrastructure.

Now that we’ve looked at the 3 different shores of outsourcing, let’s turn our attention towards the fourth option: staff augmentation.

Imagine the previous 3 options – onshoring, offshoring, and nearshoring – as external permanent fixtures of a business. Staff augmentation (also called capacity) are the paratroopers of highly-skilled veterans that can come from anywhere, are deployed to a business that lacks their specific skills, and contribute to a particular project before leaving. In and out. Leaving only success behind.

Take the following example: you find yourself in the thick of it during a project; you’re halfway in and you need specialists in React Native to accelerate an app launch; or you need Python to facilitate data analysis and enhanced visuals. By the end of the project, they pack up their tool kit, and as quickly as they enter, everything goes back to normal.

This is why staff augs are recommended for short-term projects.

It just so happens that ArganoUV offers staff augmentation services because we have broad teams that are specialized in a wide stack of technologies: whether it’s on the back-end (Java, Node, Python), front-end (React, Vue.js, HTML5), whole content management systems (AEM, WordPress, Drupal), and ecommerce platforms (SFCC, Shopify, Magento).

If you want an external team to continue beyond a particular project and make the partnership long-term, you can also hire for the long term with agencies, which is also a core part of what ArganoUV is.

Said differently, staff augmentation is a model in which a company adds a team with specific skills to help bring a project to launch. It has become a very common model to use within the IT industry. Why? Because the industry is facing a massive shortage of specialized tech talent. In fact, 54% of companies around the world have reported a skill shortage.

So hopefully you now know a little more about the intricate differences among all of the types of outsourcing, and in particular staff augmentation.

PS: ArganoUV is one of the world’s leading Salesforce Commerce Cloud capacity development & strategy teams. Contact us to see how we can work together. 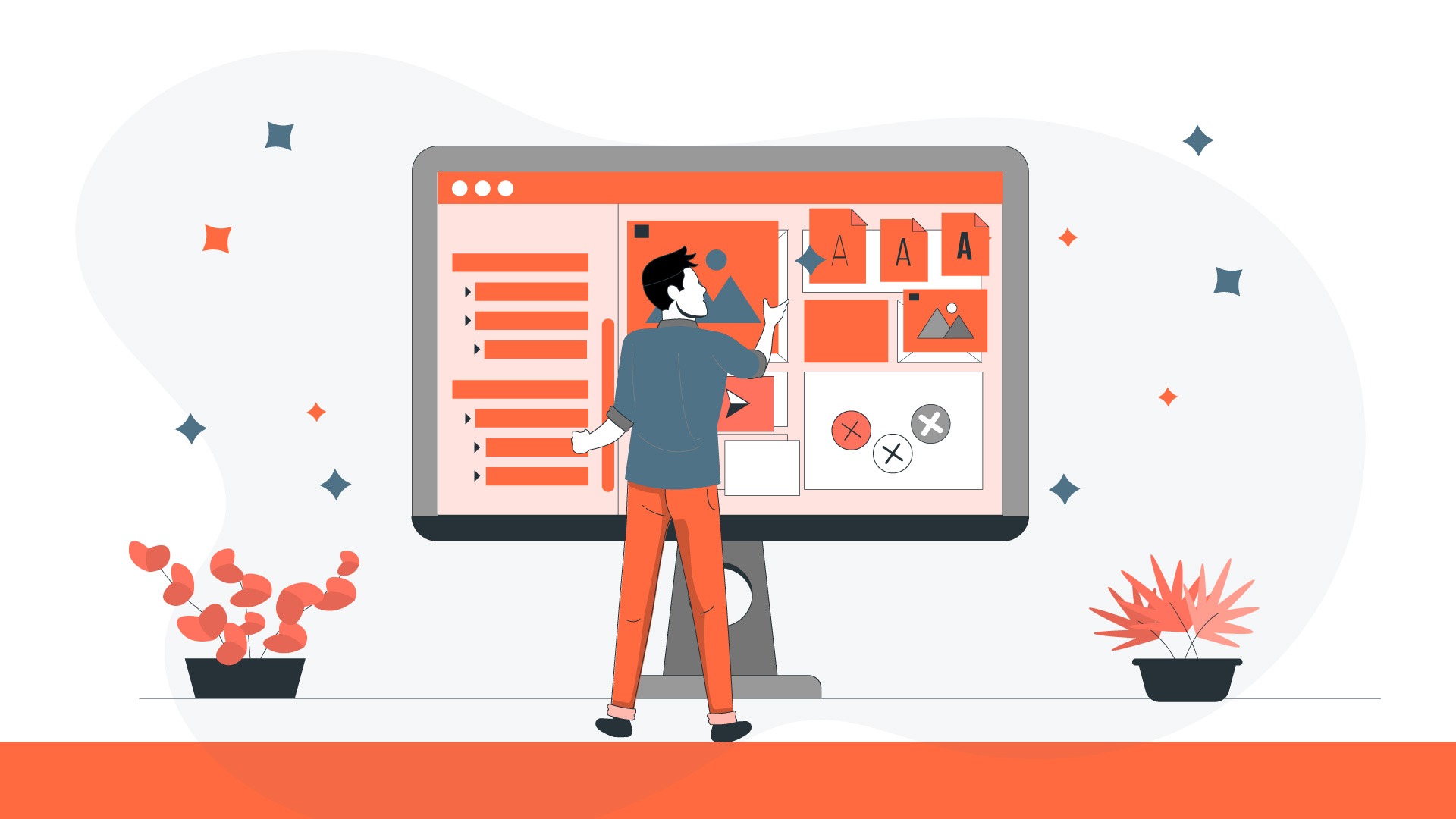 How do you Choose the Right Content Management System?

The factors to keep in mind when choosing a content management system.

After relaunching their digital landscape, PubNub streamlines its work processes and speeds up its content delivery.... 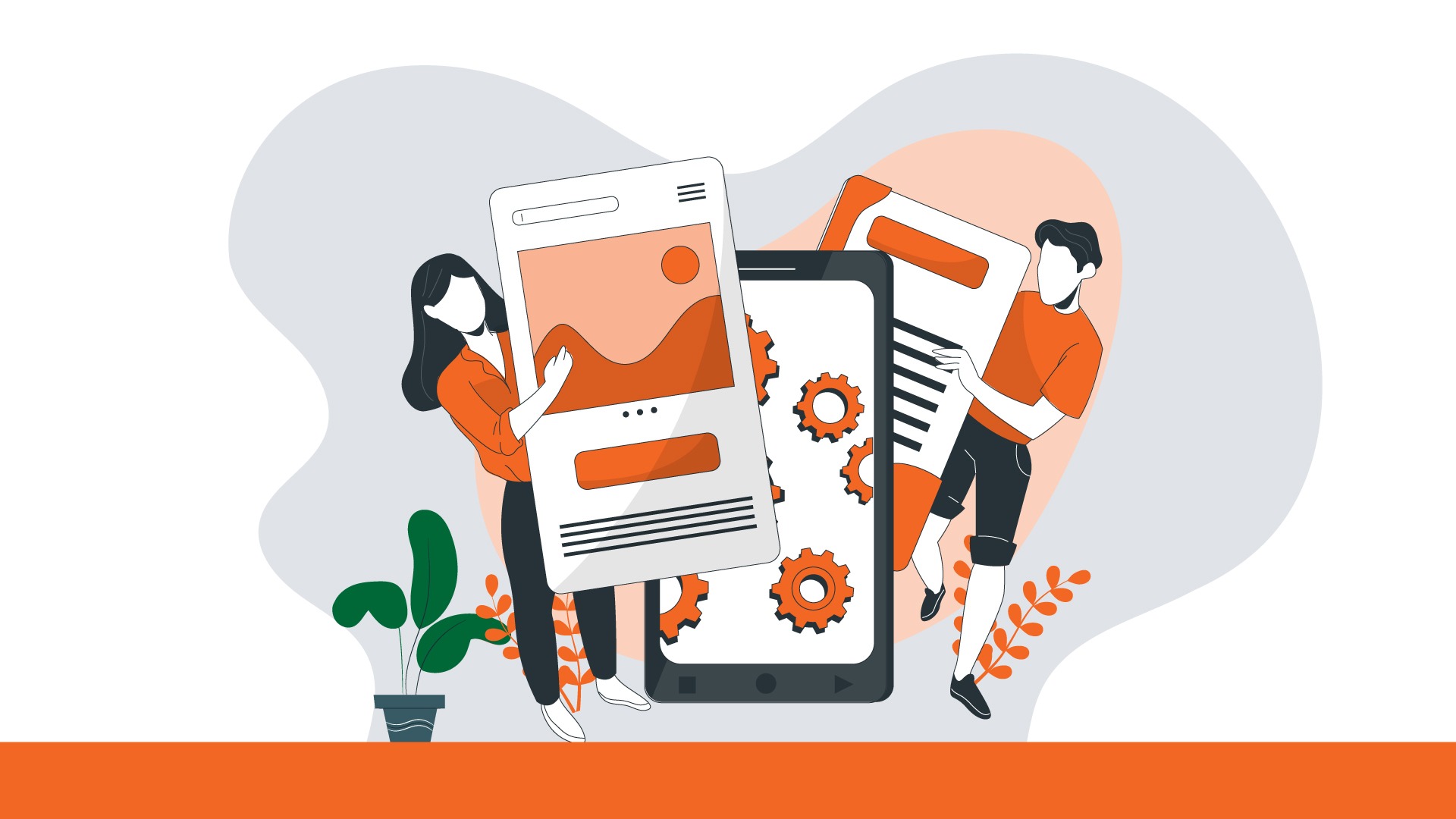 What are the top 10 content management systems currently being used?