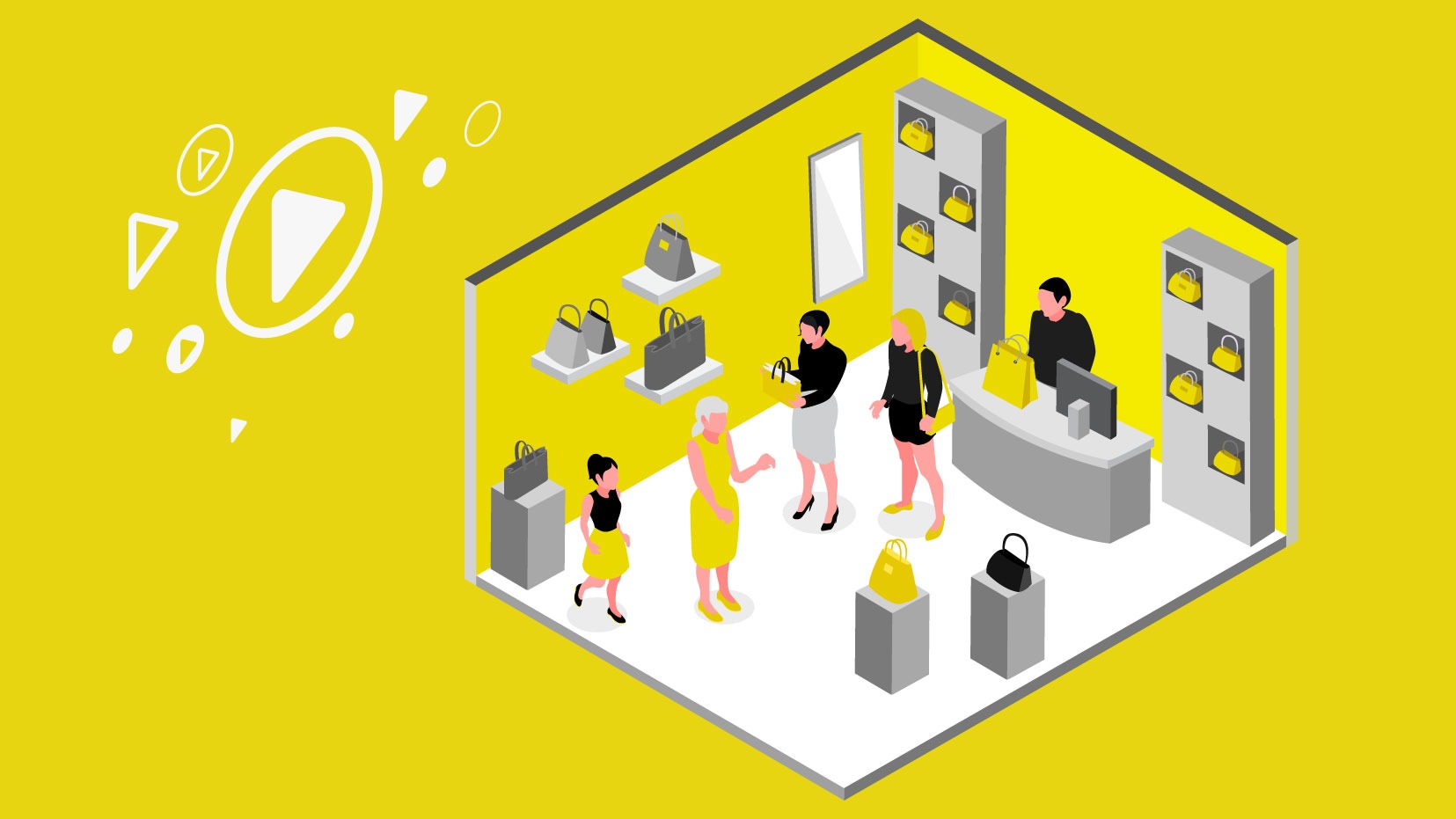 Let’s gather around the fireplace, because we have a story for you today of bags and brands and sales and ecommerce!

The story begins with a question that keeps the best of us up at night: what ecommerce platforms are the top handbag and bag companies using?

Well, to answer that question… we did some research and compiled some data.

Before jumping into our analyses as to what’s interesting or surprising, let’s see the data itself. Here it goes:

And now, per company:

And now, let’s take these 40 companies, and see which platform each is using:

So this data is interesting in a few ways. Let’s see.

The first interesting fact is that 17 of the top 40 – that’s 43% of them – use Salesforce Commerce Cloud as their ecommerce platform of choice.

This fact shouldn’t be surprising. In our survey of many different online retail and DTC industries, Salesforce Commerce Cloud usually runs about one-third to one-half of all the major brand platforms. So bag and handbag companies use SFCC at precisely the market average rate. No surprises here!

Salesforce Commerce Cloud was built from the ground-up (originally as “Demandware”, a name that may rest in peace but I can’t stop myself from using it!) to be the high-end online retail platform. So as a result, it already includes all the complex functionality you’d expect and want from your “every bell and whistle under the sun” ecommerce platform. Integrated A/B and multivariate testing. Different user “journeys” based on any criteria you set, like what their referer was, for example. Run one store in multiple jurisdictions, with very different legal and tax requirements. Integrate with different ERPs based on complex rulesets. And so forth.

(Of course, the ying always has a yang. Because Salesforce Commerce Cloud/Demandware was built with the high-end use in mind, it’s unsurprising as well that it’s more expensive. In fact, cost is usually the primary hesitation against using Salesforce Commerce Cloud since it wins so strongly in so many other ways. The SFCC defense of its high price is 50% “of course, we’re just that much better!” mixed with 50% “Hey guys, the alternatives aren’t nearly as cheap as they pretend to be: when you add in all the costs and headaches of the 22 different and expensive monthly plugins you’ll need just to get the same functionality, and the fact that their plugins can’t talk to each other and that non-exchange of information makes interoperability for advanced work near impossible, combined with all the problems and costs associated with the lack of basic enterprise-grade features like staging environments or multistore environments – now factor in all the dev time you’ll have to spend fixing all these and the cost of that. Oh and did we mention that so many plugins slow down the sites so much?”

Another interesting feature of the bag and handbag space is that the second most popular platform, after Salesforce Commerce Cloud, is custom  – that is, companies that have built their own ecommerce platform. While on the surface it seems surprising that so many built their own – even more than used Shopify, which is (in most spaces, we’ve found) the most common runner-up platform behind SFCC – there is an interesting explanation: bags are effectively a legacy industry, products and manufacturers that have been around since, seemingly, forever.

As a result, when ecommerce first started booming online, in the early 2000s – when the word “online” was just starting to be used – there weren’t a lot of solid ecommerce platform options to choose from. So lots of companies in that era built their own systems. And guess what? Your system decisions that you make now have ramifications 20 years later. Replatforming is hard and expensive, and every year it is easy to push the decision back one more year – until decades later and you’re still running an ecommerce store in .cgi bin files. I’ve seen it… recently!

Another surprising appearance on the list is Global-e with two of the top 40. Global-e has chosen a great approach: focusing on ecommerce clients that need a sophisticated global approach from day 1. Most platforms view a global strategy as something grafted on – in Shopify, for example, the only way to make a global store is to make a completely independent store for each jurisdiction! – while Global-e took this one feature and put it at the heart and soul of what they do. Very Israeli, eh? (I mean that in a loving way – Shalom, Mah Schlomchah?! Oh wait, Global-e is an Israeli company!) Just incorporating tax, reporting, payment, language and delivery issues – the five pain points of any international ecommerce site – as the starting point to get right, they’ve been growing substantially. In the handbag space, even Marc Jacobs is running on Global-e!

It’s interesting that a few platforms that I expected to dominate, barely appear. Drupal has Hermes (excuse me, Hermès, pronounced Her-MEZ) and Mouawad is on Magento. Amplience (The Headless Guys) have one, and Chanel and Gucci use SAP (for two) – probably they use SAP only because their whole infrastructures are SAP-dependent, like good continentals.

There was one that made me laugh out loud: Lana Marks, everyone’s favorite South African, runs on Wix Stores. Wix! The one-button webpage generator for teenagers back when millennials were teenagers? I had read that they now have a “Stores” option, but I, naively, assumed that no one used their stores, at least no one who was selling more than a few dollars a year of items. But this was an unfair and wrong assumption of mine. (I have a cold, so forgive my mistaken assumptions, and just view it as proof that I do have some human genes in me!).

But Lana Marks’ usage of Wix Stores sends a strong signal that they’re not serious about their ecommerce presence. I’m going to stake out a strong opinion here that may make Team Wix my enemy until we have a drink and they become my best friend: if you’re serious about your high-end ecommerce platform experience, Wix is unlikely to be your first choice.

In conclusion: there are lots of ecommerce platforms, and lots to choose from. If you are trying to figure out which ecommerce platform is right for your company, just send me an email; I’d love to have a Zoom and brainstorm around the different options for you and see which one may be best for your case: mfriedman@unitedvirtualities.com

How is Patagonia helping to clean up commerce with hag tag processes? 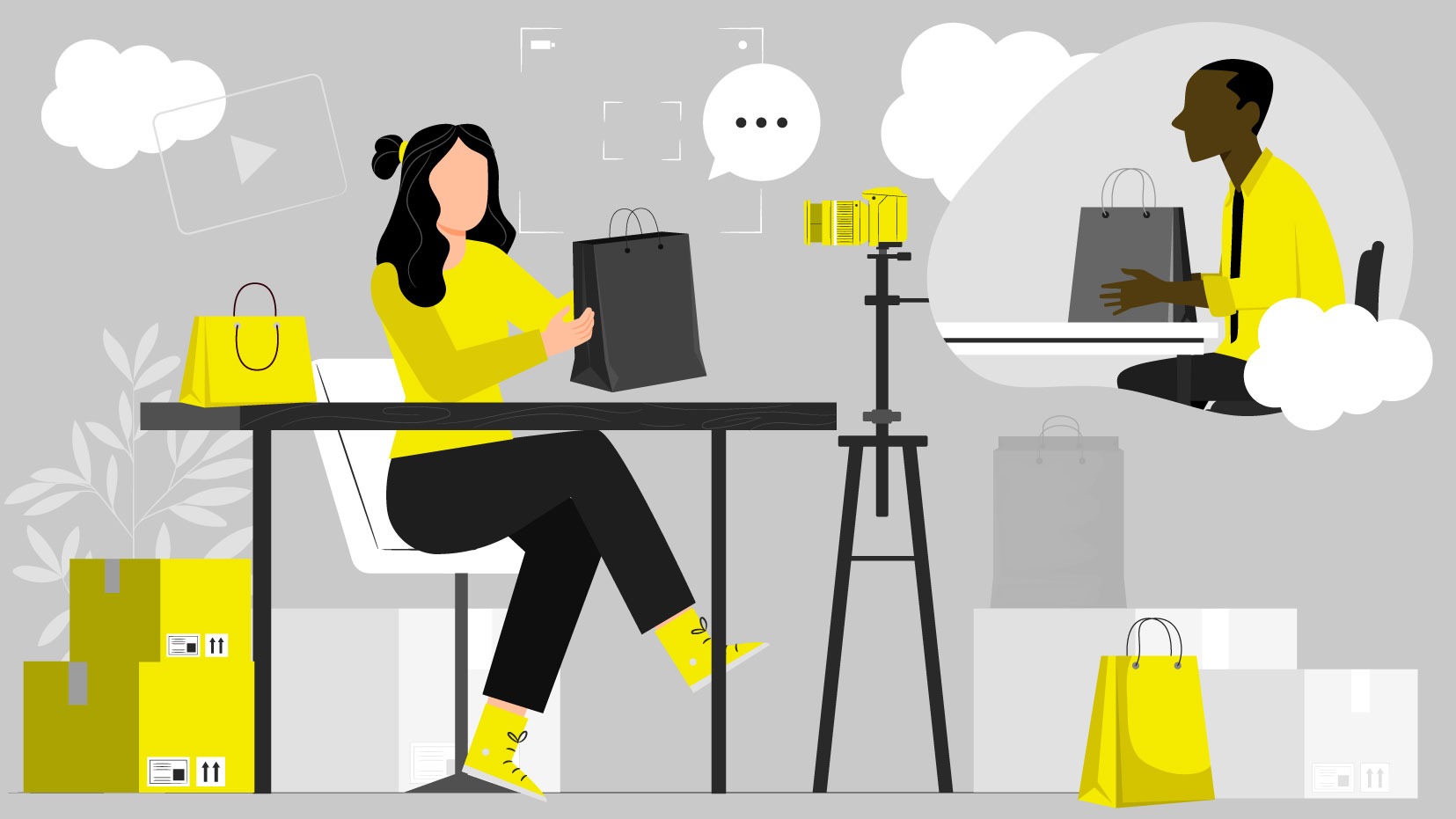 We spotted earlier in the year the increasing rise of livestream ecommerce, which has gained traction... 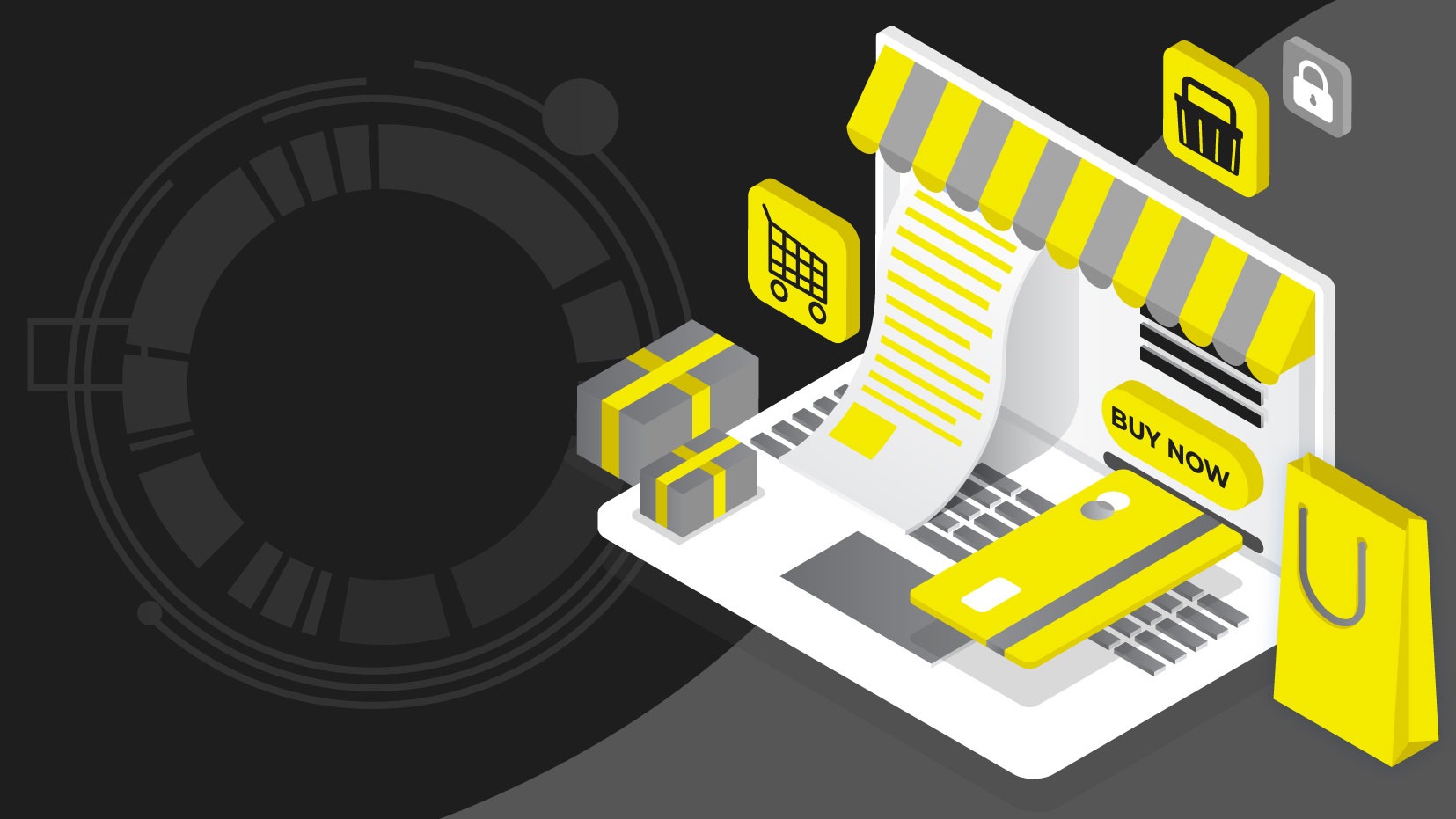