Every ancient industry is moving online… and that includes watches. And this led me to wonder the other night: what ecommerce platforms are the top watch companies using?

Now, before we start analyzing the data, let’s see what the summary data tells us, by platform:

So a few interesting things stand out about the data.

The first fact that stands out is this. I’ve reviewed the brand websites for the top brands in dozens of retail industries and this industry is the first one we found in which the largest portion of companies is NOT Salesforce Commerce Cloud. In every other analysis, thus far – and we’ve done about 25 so far – Salesforce Commerce Cloud is either the leader or tied for first place, usually with Magento or Shopify in second place. But today… the underdog has overtaken the overdog, for the first time ever! Of the 25 brand sites reviewed, Magento came in first place with 9 of the 25 (36%), followed closely by Salesforce Commerce Cloud with 8 (32%). Full confession: I was actually shocked to discover this – my mouth dropped open!

What could cause this upset victory? What, in other words, is so different about the watch space?

Here’s my theory. The watch industry has a very uncommon set of characteristics: being a rich retail industry (watches were historically very expensive, particularly before the Swatch revolution to popularize cheap watches) but one that (unlike most goods, like food and clothing) is particularly easy to sell online, the major watch brands were among the first to put their commerce online in the early-to-mid 2000s. Most retail industries lagged behind in going online: food has more challenging logistics (keeping milk cold in the journey while still making it affordable?), clothing and shoes need to be tried before used (at least that’s how people always thought!), your lamps and lights you definitely want to see the quality of the light before buying it (okay maybe that’s just me but I’m a bit obsessed with light!) and so forth.

So, way back when, just as the ecommerce revolution was starting and watches were coming online, most DTC retail industries had non-standard psychological challenges in the mind of the consumers that made them need to go slower (like that product needing to be tried on or seen in person first). Or non-standard logistical challenges (see the milk example). Or legal challenges, like having traditionally been structured with retailers having the exclusive legal right to sell the product in a particular geography, a distribution structure that made sense traditionally but that makes ecommerce much more challenging.

But watches had none of those problems – but an added benefit of being a much higher margin product than most DTC brands. The result? An ecommerce explosion in the 2005-to-2010 era in the watch industry.

And guess what the major go-to ecommerce platform was, particularly for high-end products was, way back then? You got it: Magento. So the watch industry jumped onto the Magento bandwagon.

But now, it’s almost two decades later, and Magento is still the leader. Why? Because replatforming is a huge pain in the tushy. Replatforming to a more modern platform has a combination of being very expensive, very high-risk, and for benefits that you will only see in the long term. So choosing the right platform is an important choice because you’ll probably be stuck on it for a long time. So, the industry, effectively, stuck with Magento.

This leads to the second interesting fact about the list, which is also explained by the above analysis – in fact, it’s supporting evidence that this analysis is on target. When we examine the ecommerce platforms used by the top brands, in industry after industry, usually 1 or 2 of the top 30 brands use a custom-built ecommerce platform. eCommerce is so standard and boilerplate these days that there really isn’t much of a reason or advantage to build your own.

But surprisingly, this is the first time we’ve seen that 7 of the top 25 (28%) built their own platform that they’re using. So, while building your own ecommerce platform doesn’t make much sense in 2020, do you know when it did make a lot of sense? In the 1995-to-2005 era, because ecommerce was so new, so young, and there were very few platforms to choose from, each platform required immense amounts of custom work to implement – so much work that you’re halfway towards doing it yourself anyway, and doing it yourself (from the eyes back then) had lots of advantages like complete control over the experience since the boilerplate ecommerce software was so limited at the time – then it made sense to build your own system.

And the reason why, decades later, they still use custom platforms is for the same replatforming point above, with the added reason that replatforming from a custom-built system you made 20 years ago is even harder, even more complex, even more risky than replatforming from one existing platform to another. The company you hired to build it has long since been disbanded or merged into another, and the software developers who built it then have just recently retired. It’s a tough situation. (Indeed, so tough that one of the key reasons why people do pay exorbitant hourlies to the top consulting firms is precisely because they have these sorts of absurdly expensive knowledge transfer processes in place.)

The third interesting fact about this space is that the most famous and luxurious watch brand in the world, Rolex, doesn’t even have an ecommerce site. Say what? (Clarification: yes, there are more luxurious watch brands, Patek Philippe and then increasingly obscure brands, but Rolex is the one that even every lower-middle class guy knows the name of.) And similarly, neither do a few of the other elite brands, like Tudor.

The reason for this is probably this: there is part of a mystique of something so elite, so exclusive, which you can’t just click and buy it. Fundamentally, a quick click-and-buy cheapens anything. Which software development team is the more elite one, “Click here and buy a website build for $1,000” or “Give us a call and let’s talk about what you need for a website”?

eCommerce, then, does have a bit of a cheapening effect. The result is that while the vast majority of the world is moving to the click-to-buy model, those whose brand depends on that exclusivity are the ones best positioned to stay away. It’s an interesting, complex, and sophisticated question to say: how can the exclusive brands get the best of both worlds? How do you create a truly exclusive ecommerce experience online? That’s a question for another day – and if you want to discuss it, just reach out to me: I have lots to say there!

A fourth interesting fact from this analysis also supports all of the above. While we’ve usually found that the most common ecommerce platform among the top 30 is Salesforce Commerce Cloud, Shopify usually comes in second or third place. But it’s shocking to me that Shopify, rather than the usual 7 or so the top 30, in the watch space, has only one. That’s near nothing, and drastically different than in all the other similar analyses.

So, why is the role of Shopify so different here than in the other spaces we’ve reviewed? For reasons complementary to the above analysis. While Salesforce Commerce Cloud was traditionally the brand of the high-end DTC retail ecommerce, Shopify was traditionally the brand of the low-end, the “pay $30 to click and boot up your ecommerce store now!”. As such, for an industry that is traditionally very elite and exclusive and expensive (the triple Es!), as well as wealthy, the low-end platform makes less sense. And the watch space is not one of incredibly intense innovation (the triple Is!) these days; Shopify is great for quick upstarts trying to take on the Big Boys but (the triple Bs!) Switzerland isn’t revolutionizing watches nor chocolate these days.

One other platform makes an appearance in the top list. That fact alone is also interesting because there’s usually a long tail of 4 or 5 platforms that have one big install each. But Bell & Ross is powered by OpenCart, and this also supports the above analysis. OpenCart launched on May 11th, 1999 and has a comparable trajectory to Magento, being one of the more popular platforms at the “turn of the century” (raise your hand if that phrase makes you think of the swinging 1920s.)

In conclusion, the watch space is a classic and classy space that demonstrates the importance of path dependence in software: the popularity of the less common platforms is largely a result of how ecommerce looked decades ago.

But all of this leads to the question of: what ecommerce platform is right for you, your needs, and your company? I’m happy to discuss it and strategize with you; let’s have a call any time to discuss your company’s ecommerce needs, and let’s see which platform may be a good fit for you. Just email me at: mfriedman@unitedvirtualities.com 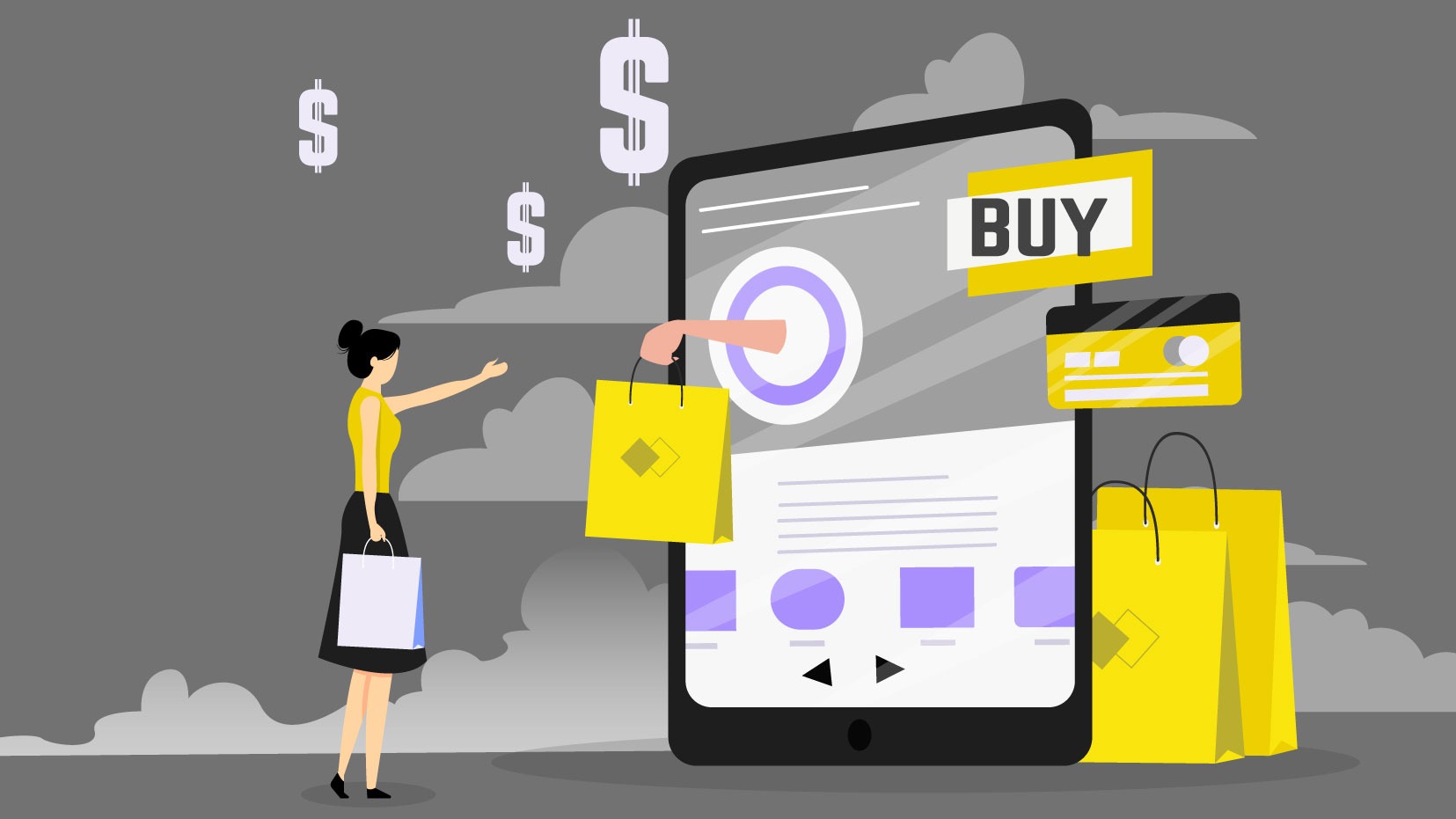 Shopping at the Edge: Customers Are Moving Towards Emerging Touchpoints

Customers are beginning to shop at the edge via emerging touchpoints. What exactly are these? And... 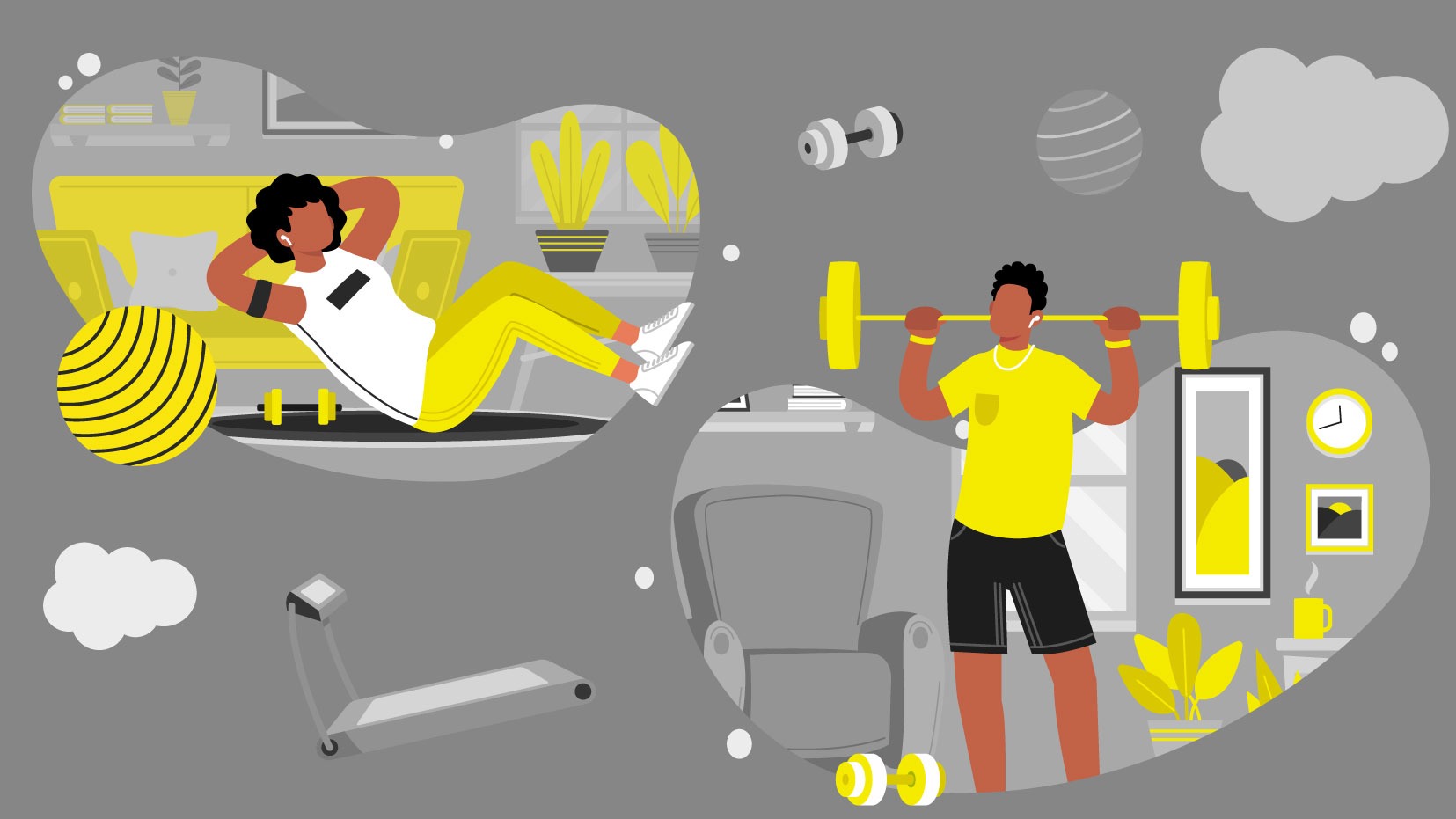 Fit Among the Furniture: Home Workouts and eCommerce