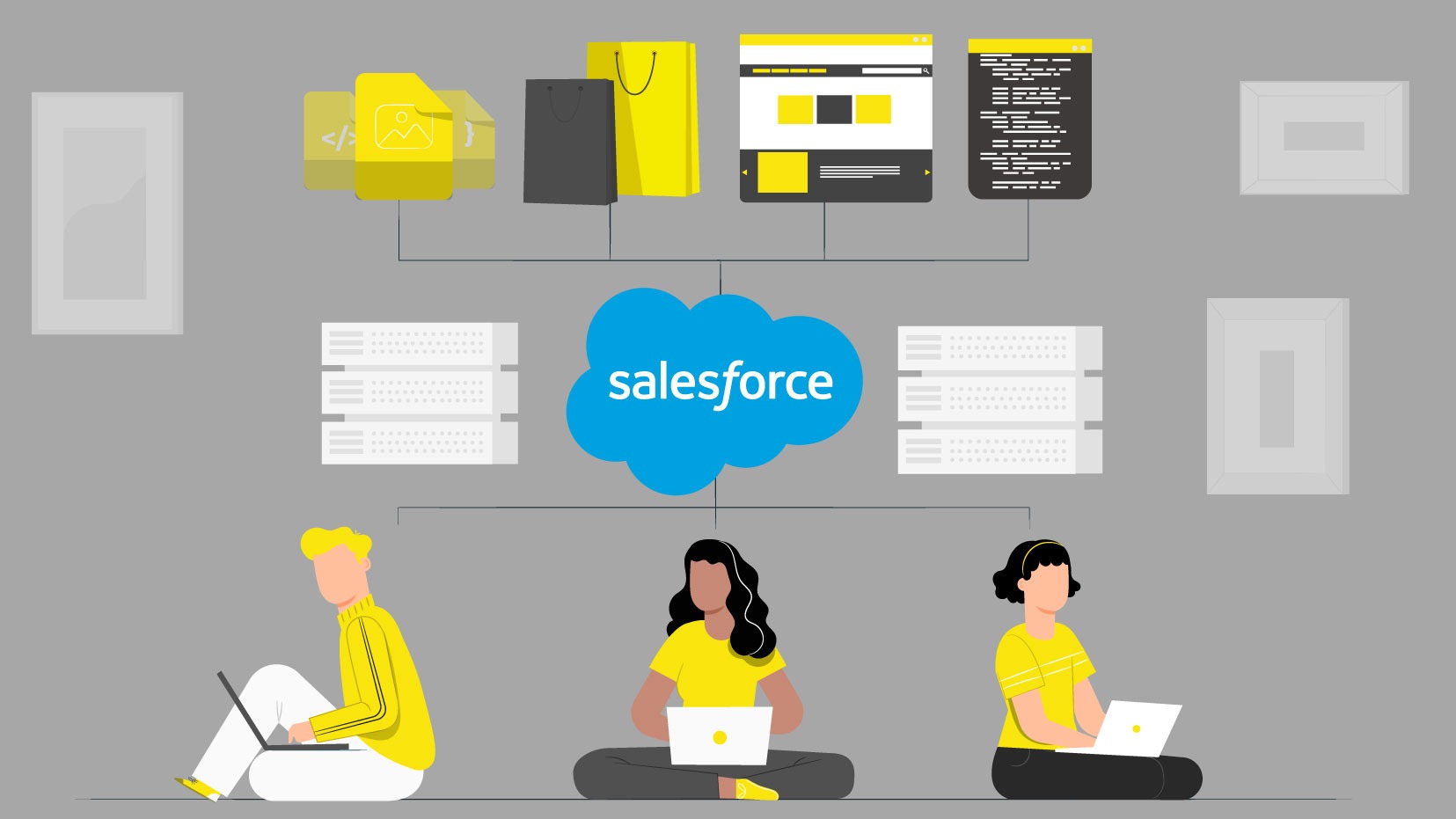 What is the most popular sport on earth? Played by almost 300 million people around the world, and watched by three and a half billion fans, the undisputed king of sport is soccer (or football as it’s known almost everywhere else on earth).

And every single fan of the beautiful game has their own opinions about the sport, about their team, about the game — ranging from the dreadfully delusional fanatic to the highly analytical armchair fan.

Talking tech can equally feel as if you’re in a crowded arena that is fueled by fervent debate, conspiracy theories, tangents, utopia and roads that reach a dead end. It’s fun and frustrating to listen to a wide range of voices. But most of these are people with limited knowledge on the subject — which actually reminds me of something that Bertrand Russell used to reinforce, which was, to paraphrase: the root cause of trouble is that the stupid are certain and the intelligent are doubtful.

So we sat down with a handful of our A-star software engineers that specialize in Salesforce Commerce Cloud, and spoke about their projects, and what they think of SFCC — as we like to call it at United Virtualities.

What has been your favorite SFCC project that you have worked on and why?

“That has to be Godiva,” said Randy, “because I learned a lot of things and a lot of SFCC components. It was also a big project that I was proud to be a part of.”

“There was a project called AZAP,” said Jose, “which I liked because it represents the classic expression of what a Salesforce project should be about: everything is done how it should be done and the platform’s behavior is like everybody expects. It was like it was made just for this project.” 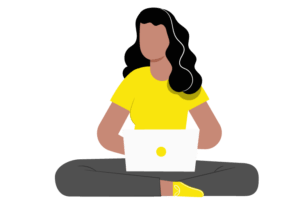 “Darwin’s Pet Store,” declared Paola, “because I really like pets and so I learned more about cats and dogs from that project.”

“I’m currently working on my first SFCC project,” said Ximena, “so you could say it’s my favorite! What I have enjoyed about the project the most is the amount of integrations that we are working on that present an interesting challenge when they come together. So they can interact with each other and with Salesforce seamlessly.

“And completely unrelated, but because the project is for a watch brand, I now have opinions on watches and watch brands that I never had before with all this exposure to watches.”

“Havaianas,” said Priscila, “because it is a global brand, and is present in 21 countries. It is a brand that seems so Brazilian with its design that is totally different and new. Technically I could use the new concepts of the platform, such as the Page Designer for instance.”

“Godiva, hands down,” said Diego. “It was one of my first projects working with SFCC and I learned a lot. Additionally, it was amazing to have a work environment full of chocolate vibes.”

And speaking of SF Commerce Cloud more specifically, there’s a wide spectrum of love for the ecommerce platform.

What do you love MOST about the Salesforce Commerce Cloud platform?

“I love the structure of the code,” said Randy. “There are lots of out-of-the-box classes and methods, the modern node.js engine, and the dev environment.”

“It has such a depth of resources,” said Jose. “There are a lot of tools you can use and most of the time the things you have to do with it (in the development area) get resolved in a very simple way.”

“SF Commerce Cloud gives you the tools to create an ecommerce store,” said Paola, “and it provides you with so much creative freedom to configure it that it makes it seem that almost anything is possible.”

“The customization,” Ximena clearly stated. “It is so easy to customize everything that comes out of the box to fit the project… both on the storefront and the business manager. If there’s something that isn’t included from the get-go you can add it, and if you feel like you don’t know where to start it is easy to use what is already implemented as a reference to start or guide you as you develop.”

“The facility to extend almost anything from the layout to functionalities and content,” Priscila added.

“I think what I love most is the scope that your project will have if you develop on SFCC,” stated Diego. “It is a very robust platform!”

What do you love LEAST about the Salesforce Commerce Cloud platform? 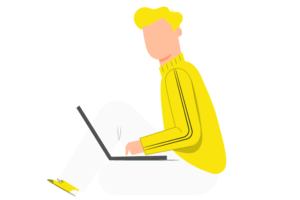 “SFCC does not tolerate mistakes,” said Randy bluntly, “and so some tasks can become tricky because of this.”

And this is something that Jose also tapped into as well. “For me it’s the way of working with the compilation and the uploading of code,” said Jose, “I think this is an aspect that could function better.”

“The amount of files to change one thing,” Paola briefly put it.

“Two things come to mind,” said Ximena.” First is that the sandbox you have for development/testing is online, unlike, for example, AEM where I can get it installed locally on my machine. At first I was happy that the environment was remote until I experienced a minor power outage while I was debugging some issues, and I lost a couple of hours where I couldn’t really continue working on my laptop because I couldn’t send my changes to the sandbox without using all my phone data.

“Second, which isn’t really a big issue, is the documentation. Reading through the docs can be stressful but luckily here at UV there’s a big chance that one of our developers has encountered the issue/bug before so we devs are quick to help each other to solve any and all problems that might arise.”

“I think the thing about the platform that I love least, added Priscila, “is the non-centralized documentation.”

“What I love least about SFCC,” said Diego, “is that I think that it takes a lot of time and effort to figure out and learn how to use this platform.”

This final point is pertinent to an ecommerce platform that holds such a powerful arsenal and robust capability that getting to know and understand each and every aspect of the platform is an ongoing process. Said another way, complex systems are by their nature complex to navigate. Which is why finding a team that has worked with the platform and has known it for many years is of utmost importance. 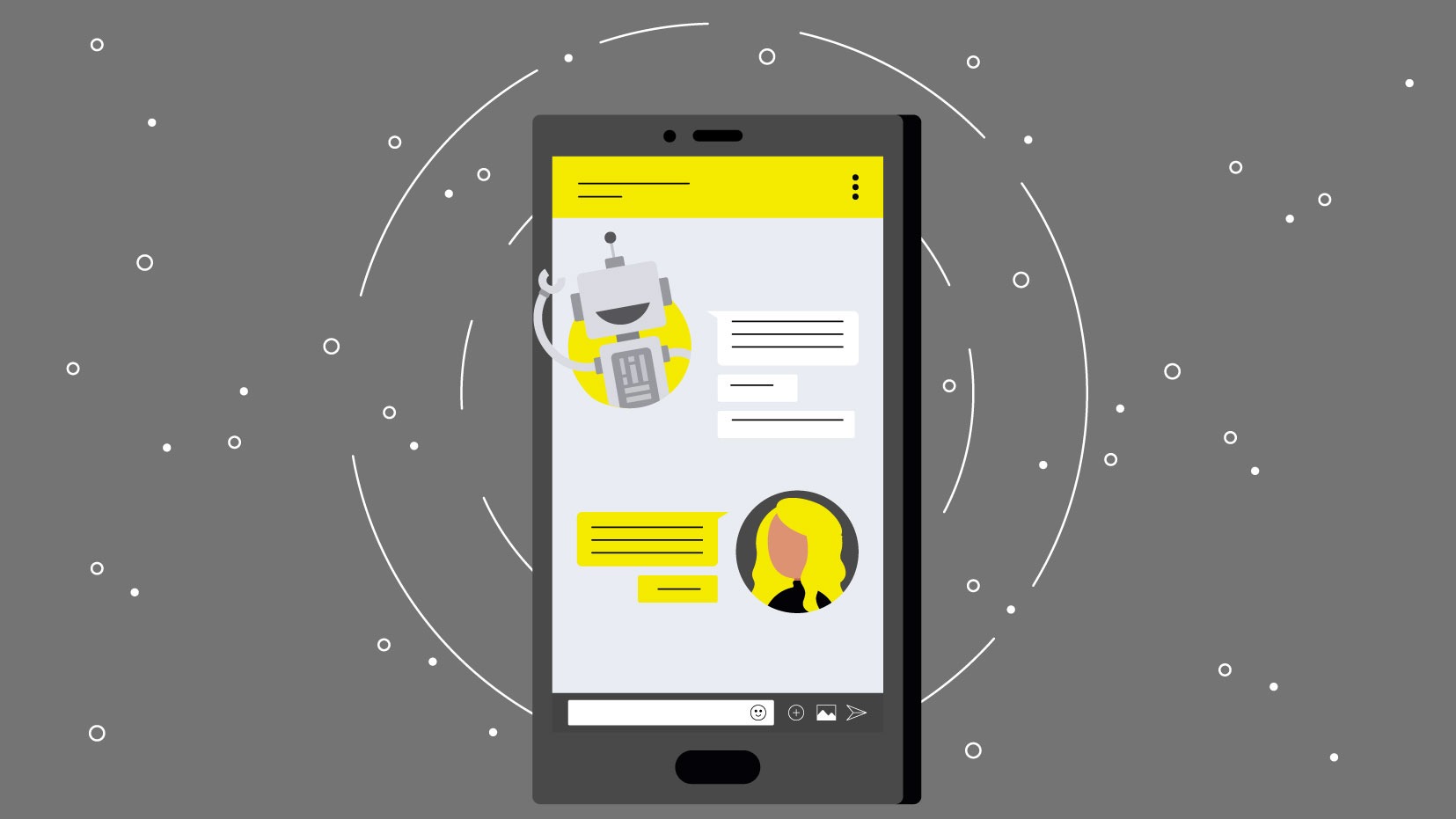 Let’s Talk About It: Chatbots with Salesforce Commerce Cloud

The rise of chatbots mean most companies are looking to integrate them. Discover their intelligent capabilities... 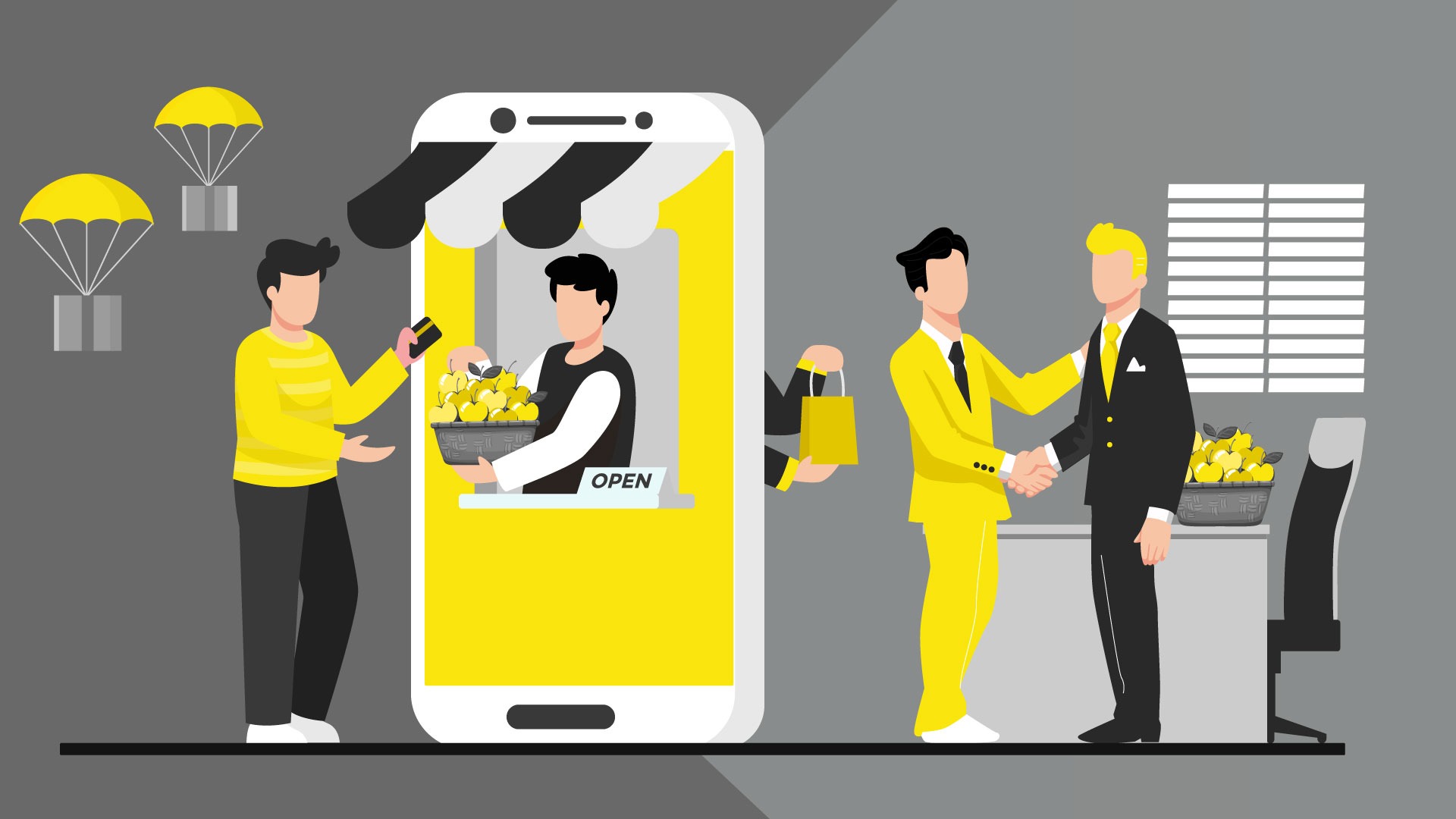 Is Salesforce Commerce Cloud for B2C or B2B?

Does Salesforce Commerce Cloud have the functionalities for B2C or B2B, or both? [...]

Look out for the coming advertising wave heading to the shores of the holiday season. [...]

What Are Sneaker Bots and How to Boot Them Off Your Site?

What are sneaker bots and how can you kick them off your site? [...]

How can augmented reality help release the stress and turmoil of restricted travel? [...]