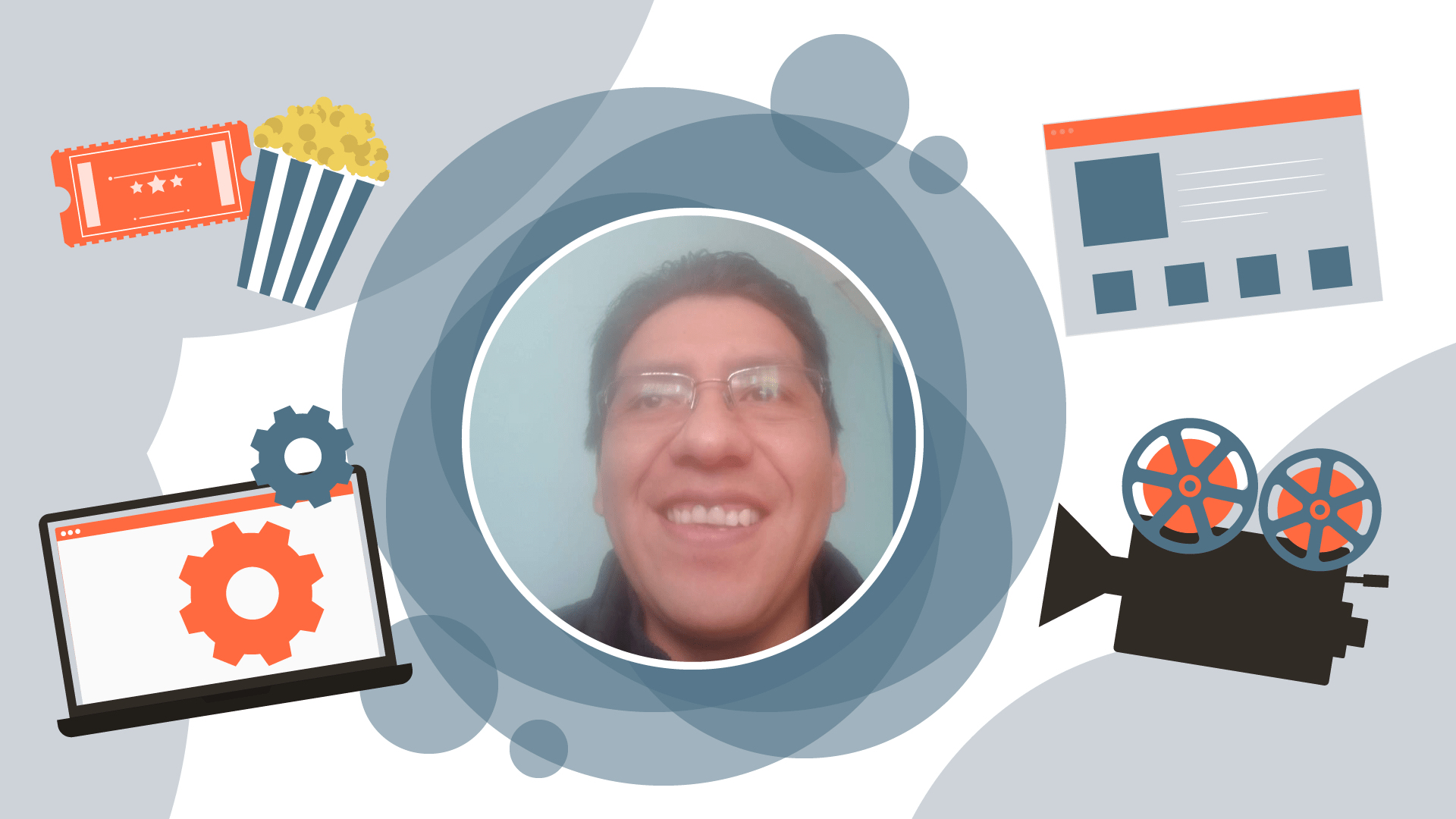 Not content with the current showcase of films and movies from popular streaming platforms, Juan went about building his own media setup! Extreme? Nah, that’s just what senior software developers do. When Juan is not working with technologies like Python, Symfony, Laravel, CakePhp, and ExpressJS, he’ll likely be kicking back with his feet up watching classic movies. Let’s get to know a bit more about Juan.

Do you have a nickname that your colleagues at ArganoUV call you?

They just call me ‘Juan.’

Do you collect anything? What? Why?

Yeah, I like to collect classic movies, like Dial M for Murder, Soylent Green, Psycho, Casablanca, The Shining, etc. I find them very interesting, especially the ones related to science fiction.

What are your favorite movies? Why?

I think the classic ones, given the fact that they emphasize the abilities of the actors and the movie script, too. The lack of special effects also creates a different kind of movie.

Tell us about your home media setup.

I have a media server (still in process) with a RAID 5 configuration and a graphic card to transcode the size of the picture. I use Plex media server inside a docker container running on Ubuntu server 20. In the future, I’ll add my preferred music for coding and a cloud server for backing up my files.

What made you want to build your home media setup yourself?

What was the most challenging part of building your home media setup?

The RAID configuration, because I never did it before. And also, that was the most expensive part – the disks used for media servers are more expensive than the common ones.

Does it feel different to watch a movie on your setup as opposed to just downloading it and watching it straight on your laptop?

Yeah, it’s different because I can watch movies on all devices without downloading or copying them.

What is the most recent movie you watched on your home media setup?

That was Isle of Dogs. This movie is fantastic because only dogs can be understood. The humans talk in Japanese, and the movie doesn’t have subtitles, so you need to figure out what they are saying.

Did you enjoy that movie? Would you recommend it to other UVers?

Is there a particular modern movie that you think that UVers would love?

Yeah, there is another movie called Searching – a 2018 mystery thriller. This is about how a father uses current and common tech tools to find his daughter. Very recommended.

Soylent Green is my favorite movie. The first time that I saw it, it made me think of the future of mankind and how difficult it would be to survive without food.

Do you think movies in the black-and-white era were better than movies now? How so? And what do you think caused this change in quality?

Indeed, there are great classic movies (black and white and also in color). I think nowadays there are a lot of movies that only have special effects and just a bit of quality (not all of course) which makes it more difficult to spend time watching a good movie.

Is there a particular black-and-white movie that you think UVers would love?

Not that I can think of right now but I think WarGames (1983) could be a movie that UVers would love. 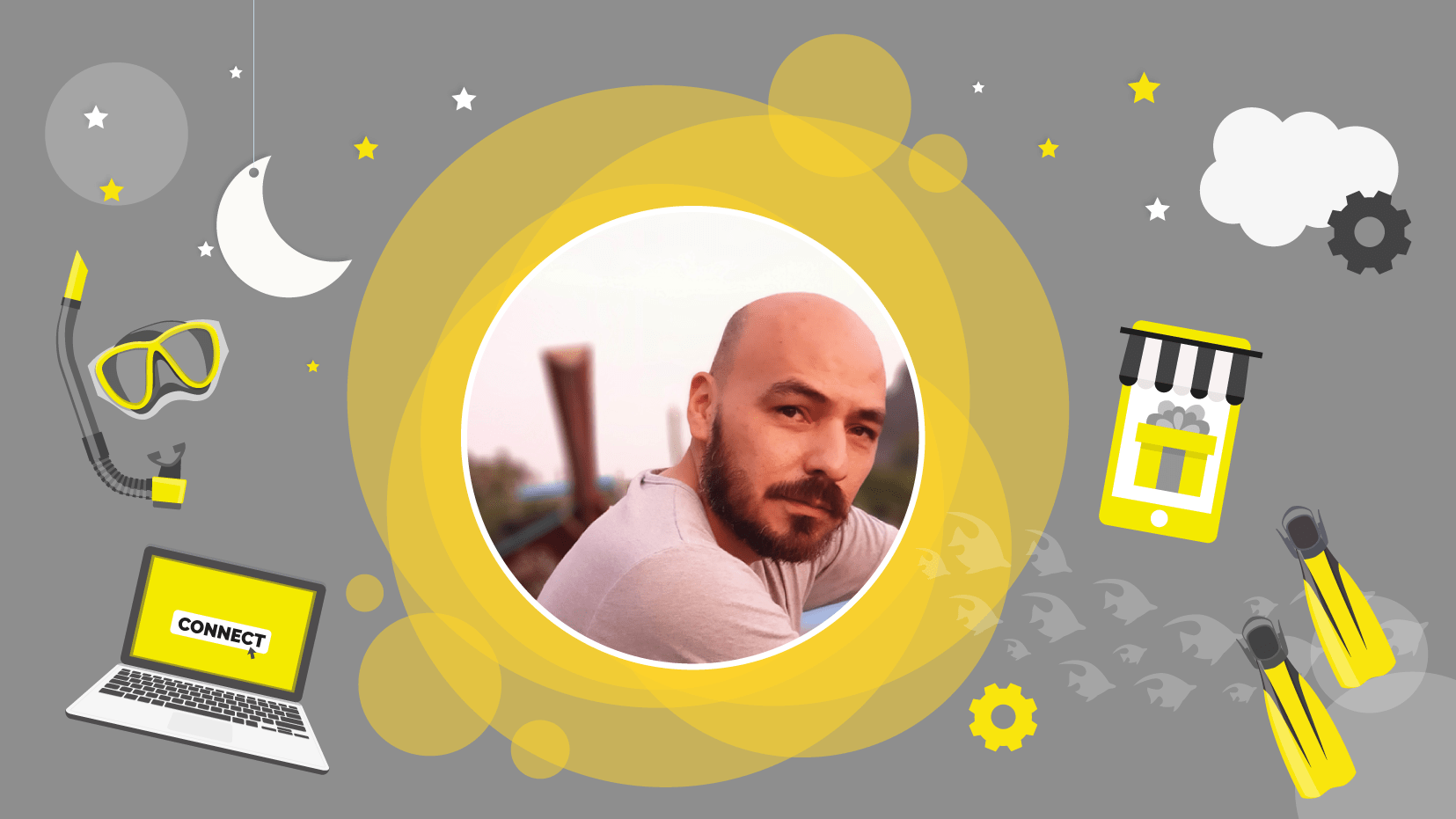 We Are UV: Ruben Cervantes Ponce

Some of us in the world are restless wanderers, moving from one place to another, absorbing... 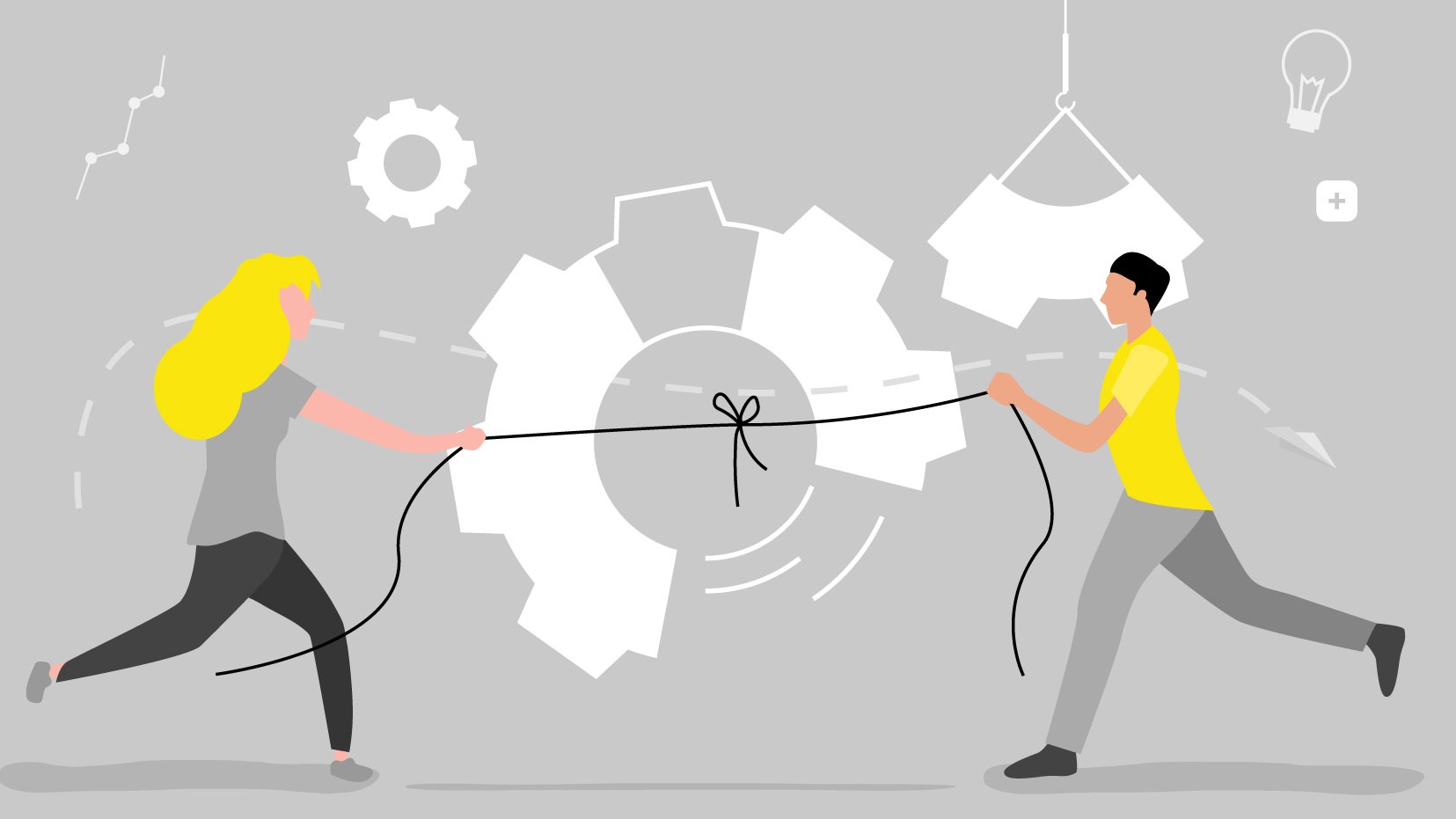 The Tug of War Between Process and Flexibility - UV's Take

How do you balance being “flexible” with being “process”-driven? Here’s UV’s modern approach to a classic... 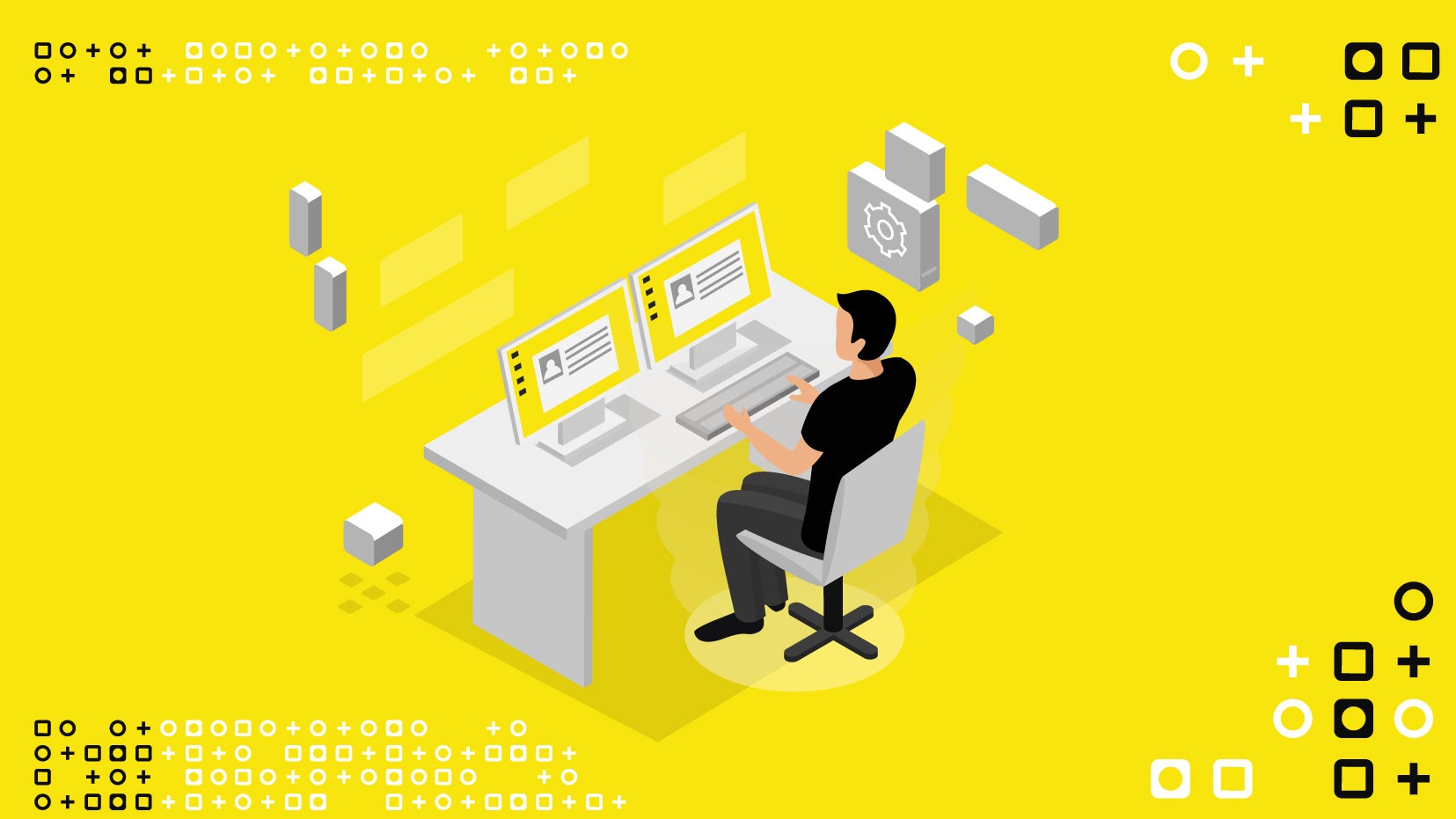 The link between ecommerce platforms and headless technology.

The Role of UX in an EPM Platform

The function of UX in enterprise performance management.