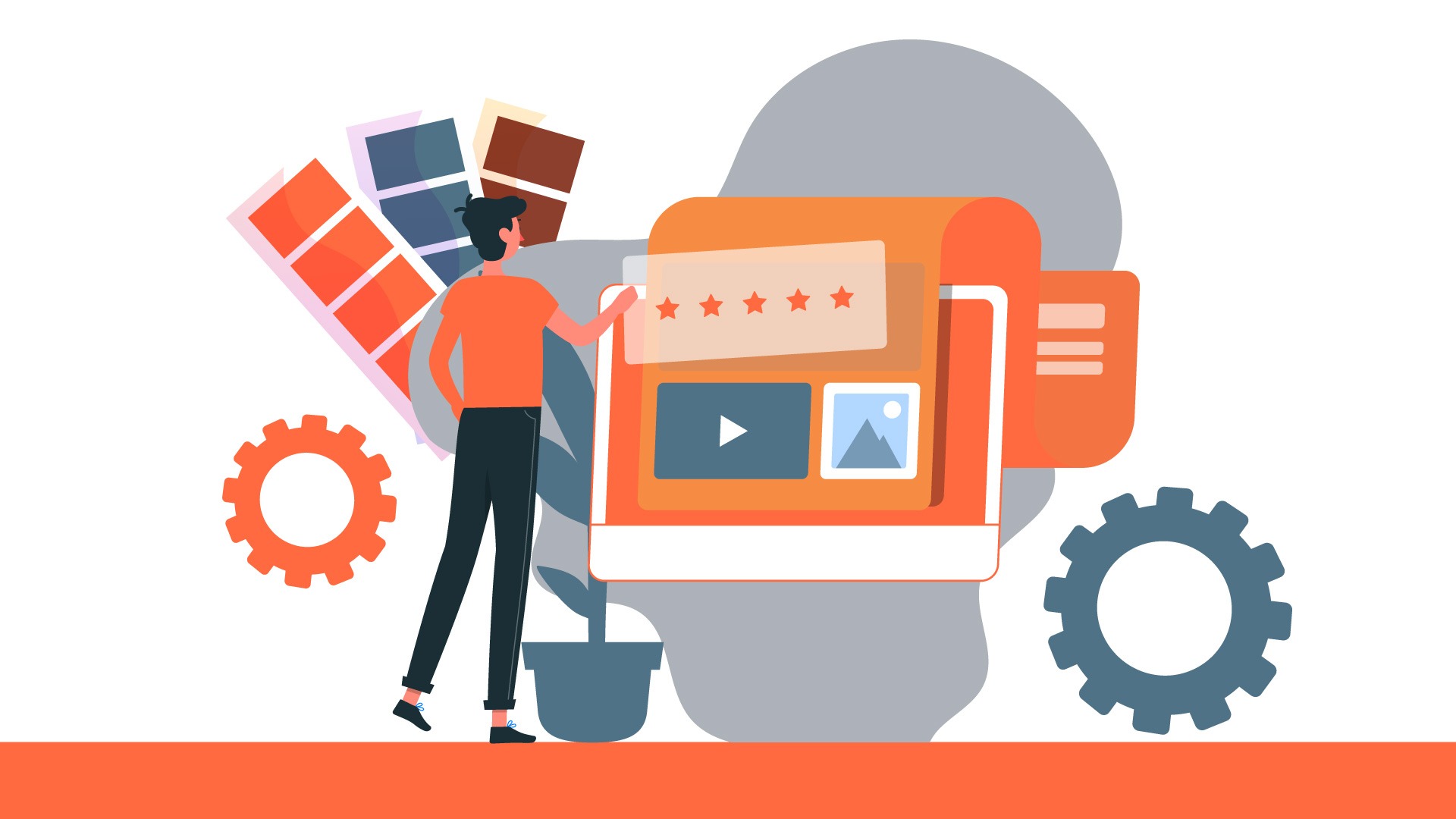 Wärtsilä is a marine and energy company located in Finland, and has been operating, well, for longer than many countries have been in existence for.

Founded in 1834, the wonderfully named energy company has shaped the market in a number of ways as it has evolved over the years – over the centuries really!

In our contemporary world, Wärtsilä has been on a mission to incorporate smart tech into their work in order to help societies reach zero emissions.

“We’ve been innovating since 1834,” according to Ansku Rönnqvist, the platform lead at the company. “That’s really at the heart of everything that we do; that’s what we live and breathe.”

This line of thinking led their team to realize that when it came to their content strategy, they had to embrace the digital transformation movement and hop on. Their aim was to work with new technologies, enhance multi-team collaboration, and enable better innovation.

WeLeap is an app that lets their 18,000 employees share what they’re doing and is built with gamification capabilities. Yes it enables storytelling within the company, but it also makes each employee a (potential) content creator.

These 18,000 employees range considerably in their specific skills, with many having little knowledge of software development. With Contentful, they’re capable of using the platform that has a low learning curve and intuitive way of working.

With so much potential content being placed on the platform, it meant a high demand for structure and organization – something of which Contentful provides.

While the team was in the early stages of the app development, it became apparent to them that WeLeap wasn’t an end in itself, it was a facilitator of content to be published by anyone at the company. I.e., content would be king, with the tech having to accommodate that fact.

What Contentful gave Wärtsilä was the functionality that they required to let content of their workers to have centerstage.

Creatives as well as developers can mix and match content pieces, with Contentful transforming the app from a warehouse of content to a platform for scalable storytelling.

“We’re talking about content that is aiming to transform, to change behaviors, to ignite the spark of knowing more and more about what we do here at Wärtsilä,” said Esteban Solis, the app’s lead UX designer.

In order for the platform to succeed, everyone at Wärtsilä, from the engineers to the HR staff, had to feel comfortable using it. So being user-centric was a must.

Once Contentful was implemented, Wärtsilä realized soon enough that it improved workflows and team collaboration, with content going live fast.

All types of content are open for workers to generate, whether it be videos, podcasts, infographics, and even pitch decks – all capable within the same platform.

Added to this is that Contentful facilitates reusable content, so that creators can select existing content and edit it in whatever way they wish and put it on whatever platform they want.

Since they began using the platform, users on the WeLeap app have created 50,000 microlessons – which pretty much works out at two pieces of content per person.

And with Contentful, Wärtsilä is able to track both tool and service documentation in one repository, eliminating the annoying contradictory and conflicting info that can float around.

With WeLeap a success using Contentful, Wärtsilä looked elsewhere to implement the CMS’ scalability. They turned their attention to HR, where they wanted to create a platform, MyHR, as a one-stop shop for HR processes such as learning opportunities and onboarding.

PS: ArganoUV is one of the world’s leading Contentful dev teams. Contact us to see how we can work together.

After it was hacked, what does this mean for the CMS dotCMS? 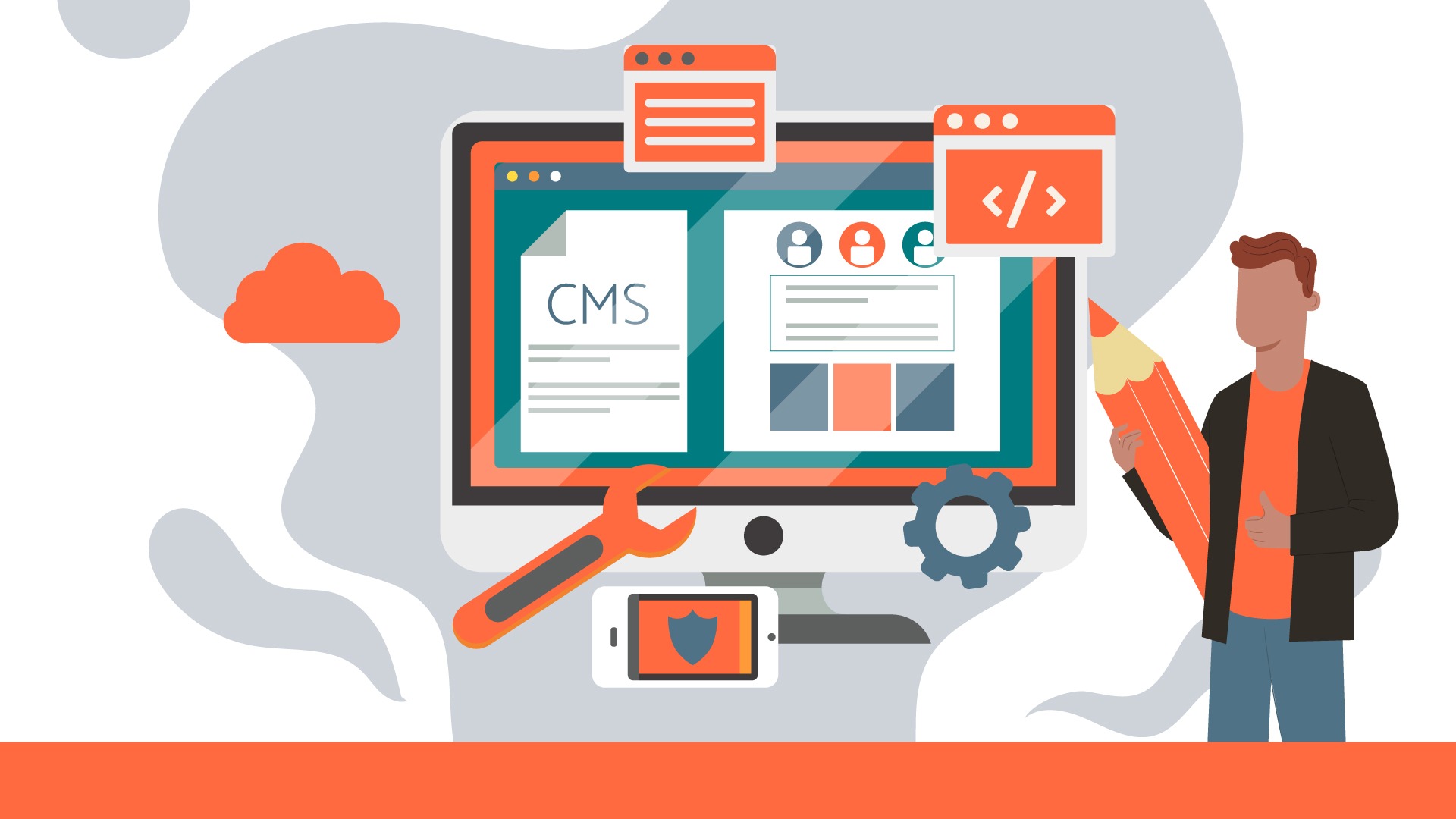 The 10 questions for deciding whether a headless or hybrid CMS is best. 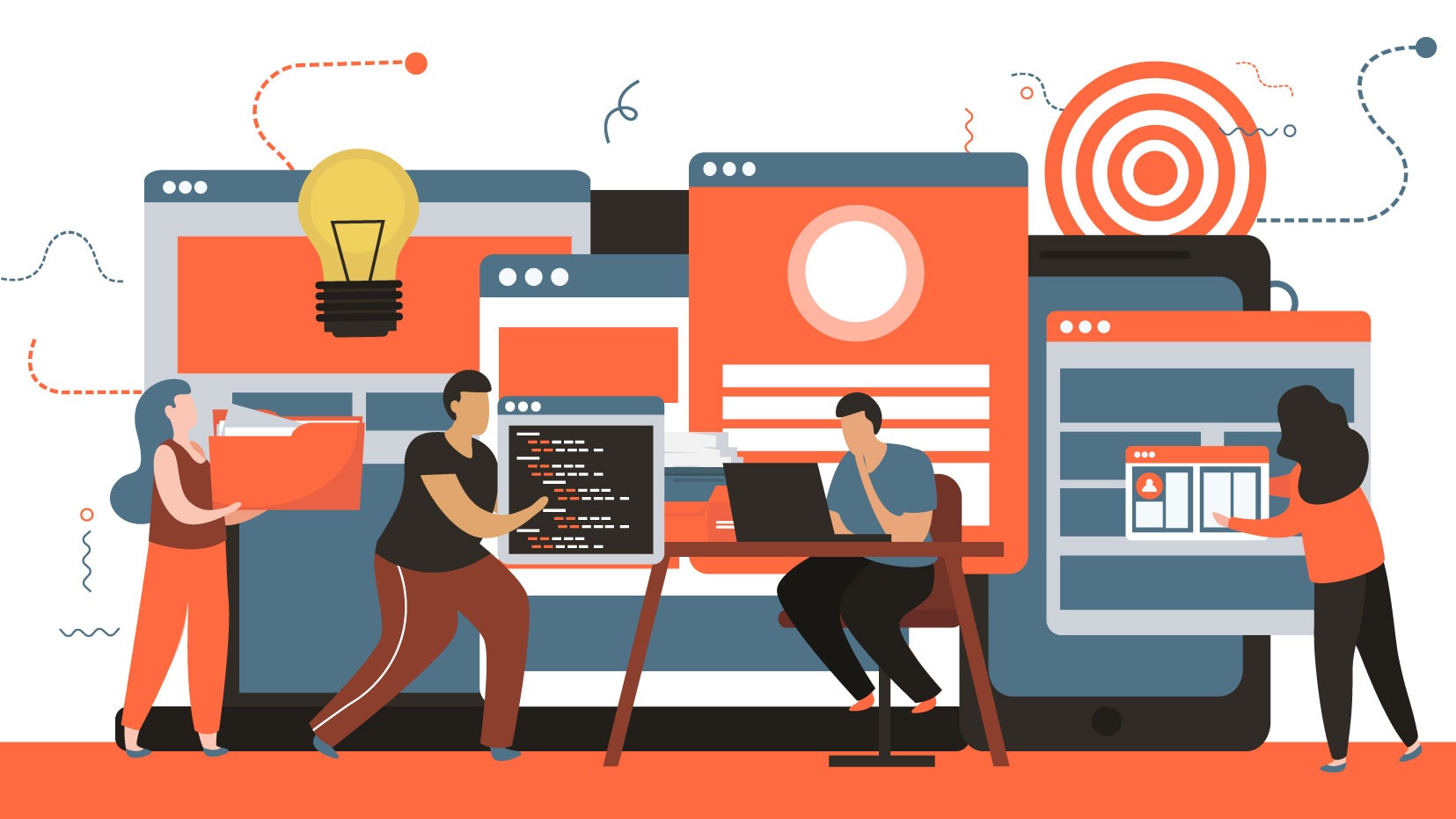 Getting Started with Staff Augmentation

How do you get started with staff augmentation?