In this rapid onset condition of “home working” — that is, working from home, not to be confused with the thing that your teacher gave you when you were in high school — video conferencing is becoming a key and core tool. More than one person is joking (“it’s funny because it’s true”) that now is the time to invest in video conferencing stocks. 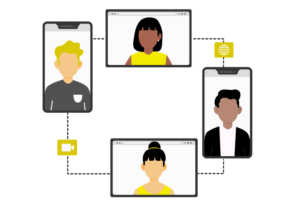 But video conferencing is not as obvious as it seems. Lots of little hiccups can turn an easy call into a painfully frustrating “are you there? Are you there?” call.

Here at United Virtualities, with members of our team distributed around the world, particularly around Latin America, we’ve become accustomed to a culture of video conferencing. In-house and for most client work, we default to Zoom, one of our favorite technologies that helps us make the magic happen.

Here are a few less obvious tips about video conferencing that we’ve found that we’d like to share.

First, keep your camera at eye level. It’s a newbie 101 mistake to not look at the view to see yourself and how you appear. We’ve all had calls with someone where you can only see their chin and up with a ton of space above their head. Make sure your head is firmly centered.

Second, use the “mute” button aggressively. It’s good practice to stay muted during an entire call, except, of course, when you’re talking. This advice is general, but if there are kids in the background, it’s essential.

Third, default to using video conferencing on calls, as opposed to voice only. Video conferencing makes it more human and more real. I’ve had hundreds of virtual coffees where we laugh and joke around, like we’re sitting across from each other at a table. It’s much easier to build a real bond with someone on the other side if you can see them and their non-verbal communication, as opposed to just hearing a mysterious voice on the other side. 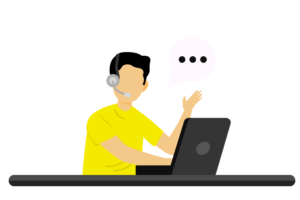 Fifth, get good headphones — it really is worth the investment. For only a little bit more money, the quality of your voice will jump enormously. Everyone you have a call with will thank you as they’re not squinting their eyes to try to understand every word.

Sixth, if you take a call from an unusual location, test out the connectivity first. It is far too common to talk to someone in a car and for their connectivity to drop in and out. But if it’s a route you drive all the time, then you should be aware of any dead zones. And if you’re going to lose connectivity, warn the other party.

Seventh, get a mesh router. This lets you seamlessly move from one part of your home to another without losing the connection. That enables you to walk around while you talk.

Eighth, and most important, introduce your kids to everyone on the call.

PS: UV is one of the world’s leading Salesforce Commerce Cloud (Demandware) dev teams. Contact us to see how we can work together. 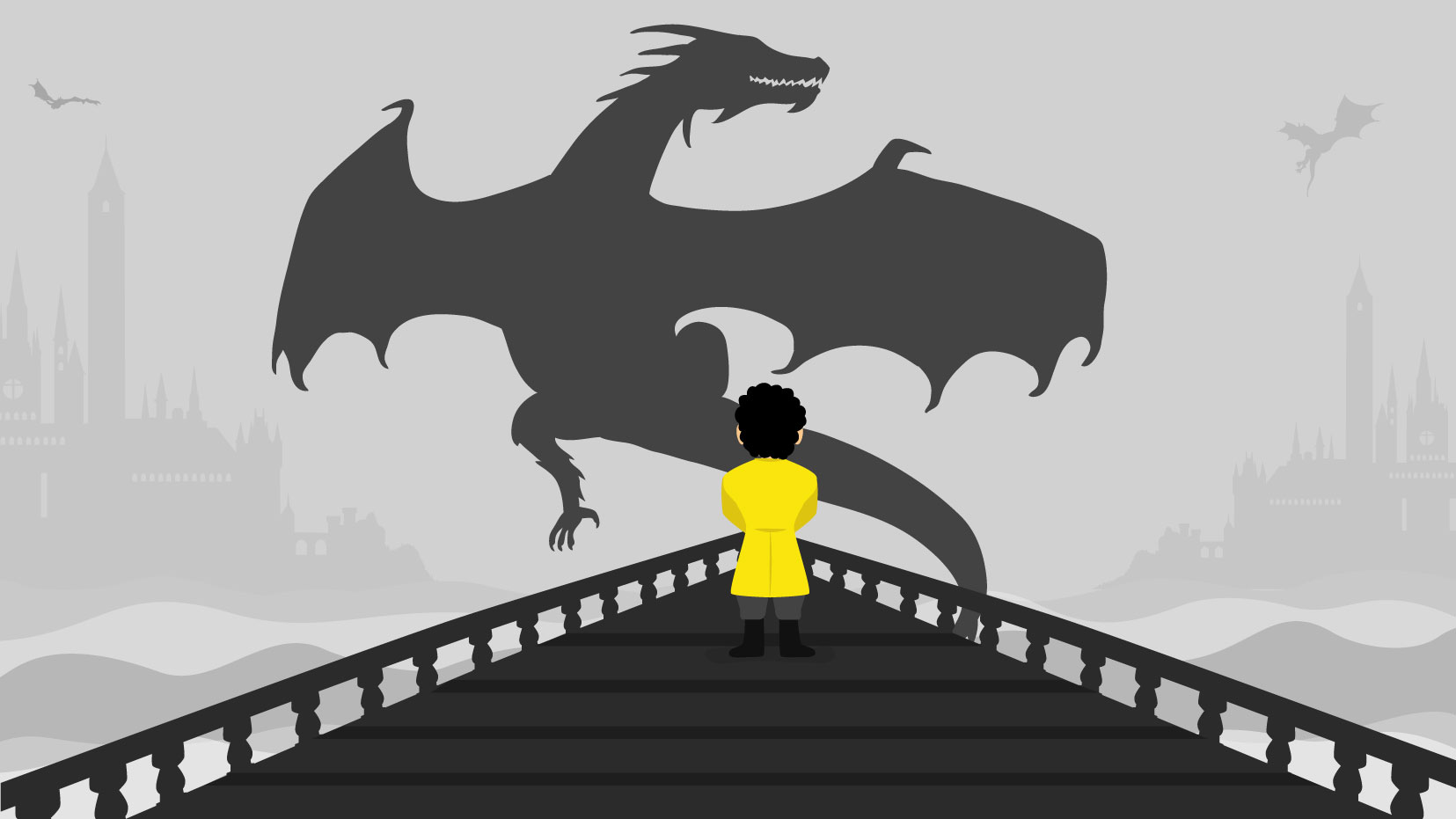 Seven lessons about technical project management we learned from Game of Thrones. 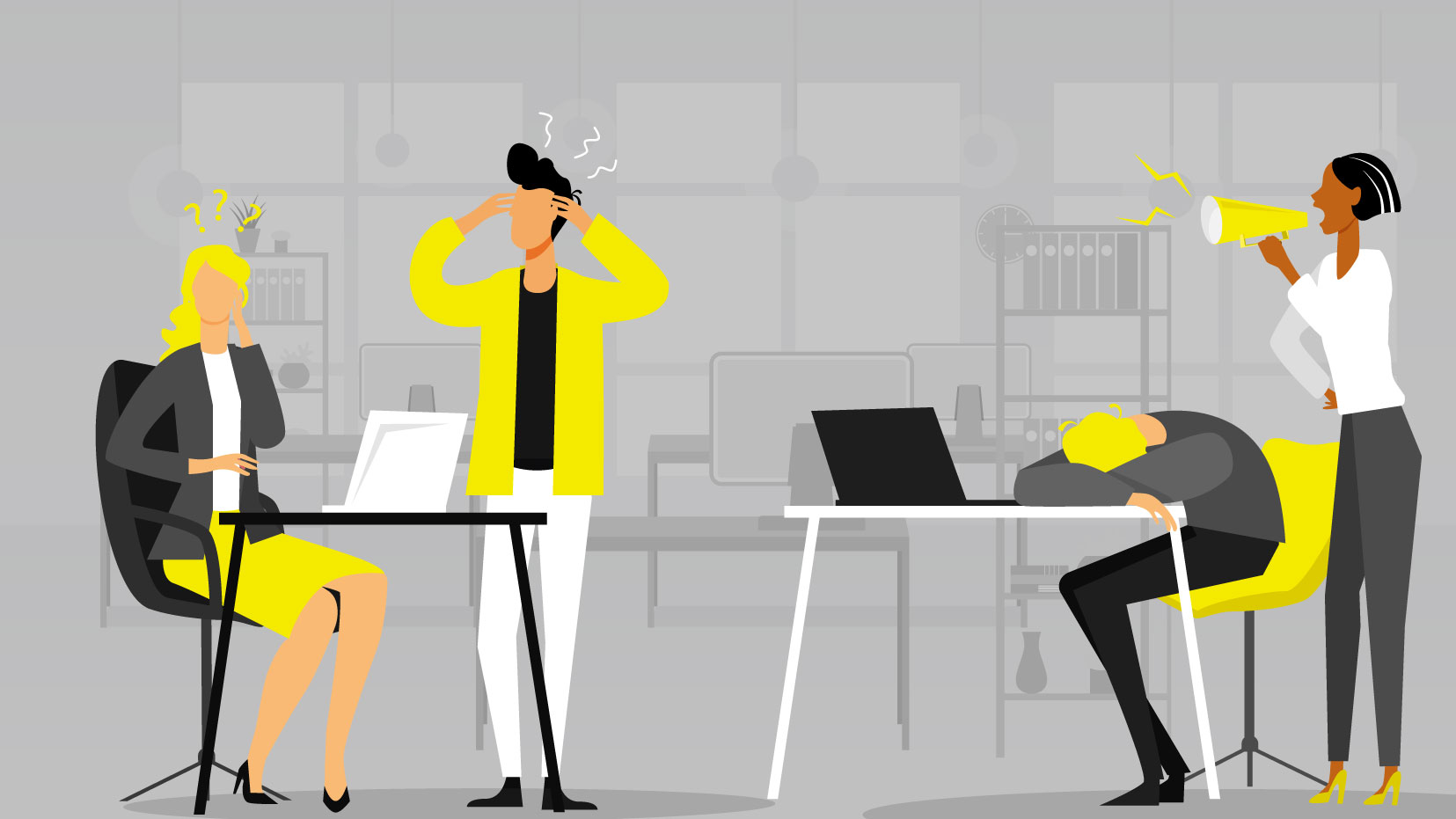 Four Flags: Real Warning Signs from a Recent UV Encounter with a Salesman

We recently ran into a spontaneous red flag-finding mission with a salesman. Here is what happened... 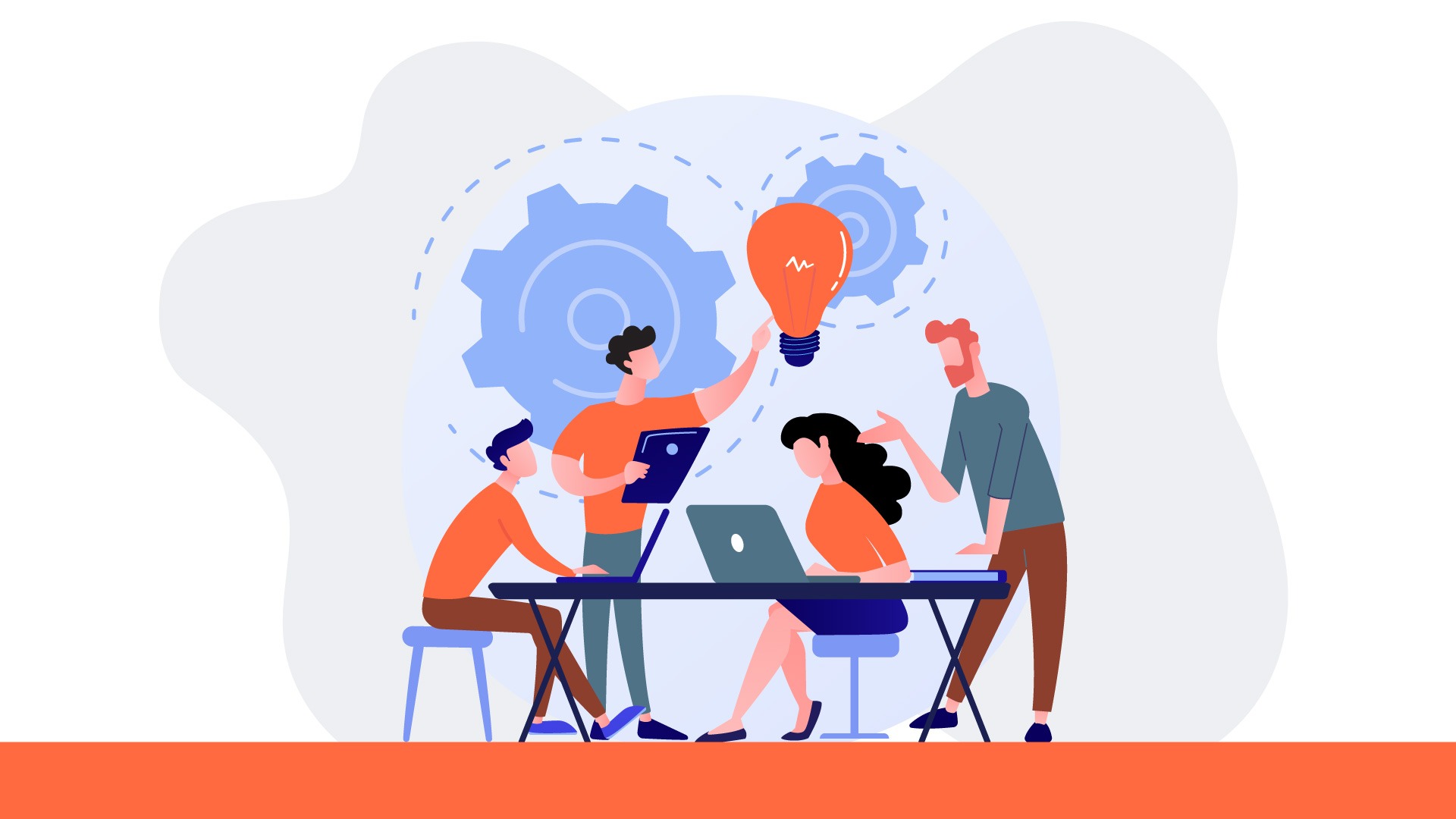 Why is the user experience so important to human capital management (HCM)?