New project launches are always exciting! Here at ArganoUV, whenever something launches, the whole company buzzes with excitement. Yes, Slack may be distracting sometimes – with everyone sharing cheerful emojis, GIFs, and a slew of celebratory comments – but every once in a while, there is one that really gets the office buzzing. And that happened just the other day, when we launched the site for our favorite amusement park: Six Flags Great Adventure. Look, ma! The roller coasters I loved as a kid, now I’m all grown up and making their website.

It was a challenging project for a few reasons. First, the site as we encountered it when we began the project was on Drupal. Ahh, good ol’ tried-and-true Drupal. And Drupal 8, no less! So, Drupal is a classic CMS that has been around since seemingly forever, and they had an old version. As a result, on the old platform, a lot of the changes they wanted had to be done directly in the code (thus by developers), rather than through a simple modern web interface (thus doable by content managers). This made content updates unwieldy, which led to, shall we say, one frustration too many.

Our solution was to replatform the site to WordPress, and in doing so take particular care of every little detail, from SEO-friendly redirects to ensuring no content loss. WordPress was a good option because, not only does it provide a modern and easy-to-use and easy-to-maintain infrastructure, but it gives their content team many options to maintain and update content, including complex content requirements, directly themselves – without needing to ask their developers for seemingly every little thing! At a meta-level, this makes their work substantially easier.

The second reason is the sheer size and scope of the site: complete site redesign, 27 amusement park sites, roughly 2,700 pages, 880 rides, multiple third-party integrations, all in 3 languages! No small feat. I get goosebumps just thinking about the amount of QA involved. (A big hug in particular goes out to Lucas Olmos, who led QA on this project… I don’t know how you survived.)

The project was led by The One And Only Marco Perez, a developer who we love so much we previously wrote a full article about him on this very blog. Working with him was the awesome team that included Alejo Mancke as Production Manager; Juan José Segado as Technical Director; and as developers: Dario Ruellan, Mark Montes, Nephtali Hernandez, Jossue Rentería, and Gustavo Salvini.

“This was one of my favorite projects I’ve worked on,” said Marco. “It kept me dreaming about going to the park! I’ve never been to Six Flags myself but, fingers crossed, as soon as travel normalizes again, I’m hoping to go now and go on these rides for myself.”

“But more seriously,” he added, “The scope of the site on WordPress added non-trivial complexities. And I decided to make my job harder and enforced minimum speed requirements ABOVE the minimum requirements from the clients, just because I wanted to see the site blaze and I knew we could do it.”

The full site isn’t live yet; we’re doing a careful roll out, park by park. You may want to check out two of the parks that are now live: Six Flags Over Texas and Six Flags Fiesta Texas . The team is currently focusing on rolling out the remaining 25 parks and the national homepage, but we’re all about celebrating every little win. So here’s to our amazing team! And to awesome projects that involve roller coasters!

“Now is a good time to celebrate what we accomplished,” Marco added, “but that doesn’t mean the work is all done. With every celebration, we need to moderate it and stay focused on the future and our next set of goals. We have more pages to roll out, we have to fully scale-up the dev-ops, we’re going to do another round of QA on each production site – all while following the site analytics closely to ensure that the new site both performs as we expected it to, and helps achieve the client objectives. And doing this is almost as much fun as going on a roller coaster!” 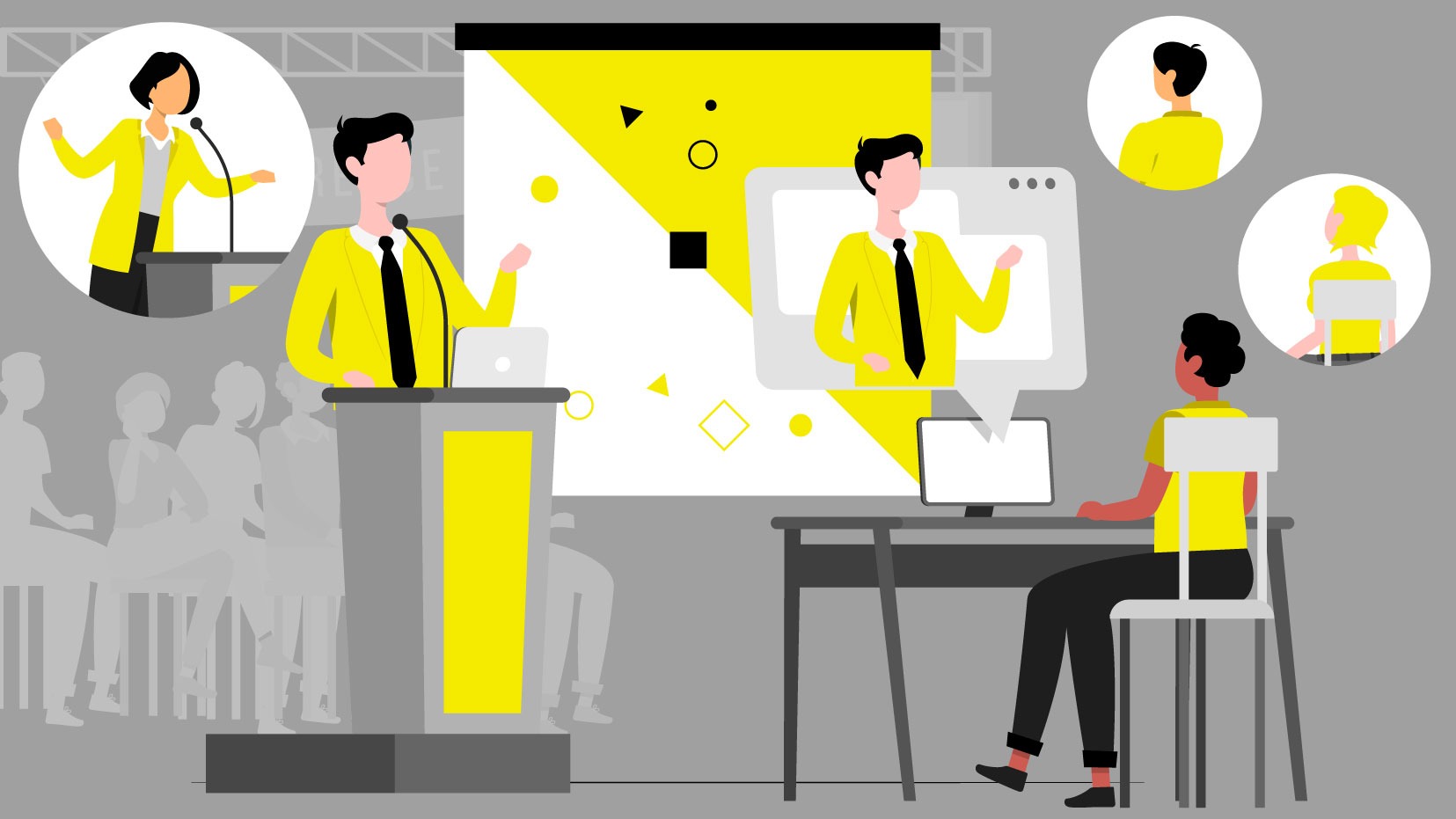 The Sweetest Goodbyes: How UV Ends a Project on the Right Notes

When United Virtualities finishes a project, we make a song and dance about it with clients!... 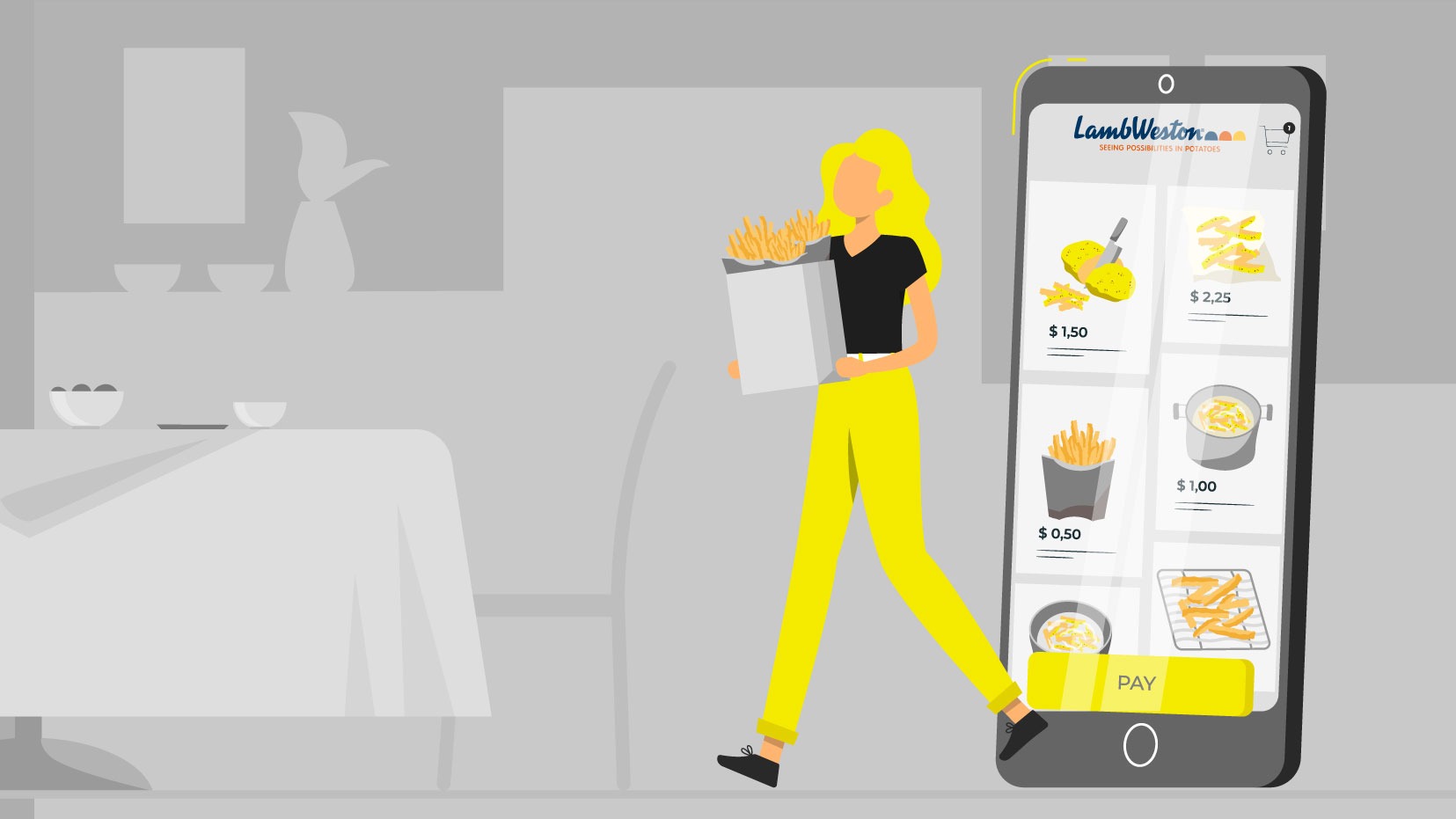 Help yourself to a serving of exceptional teamwork: ArganoUV and Lamb Weston.