Perhaps one of the less spoken about content management systems on the market yet is a powerful player is Umbraco, the low-code website builder that brings digital flexibility to over half a million websites.

Some of its more well-known customers include J.P. Morgan, the NFL, Rubbermaid, and the State of New York.

As part of the new features, Umbraco has moved away from a .NET Framework and found their new home on .NET 5 (which was previously known as .NET Core).

By providing greater compatibility, Umbraco is opening itself up to a larger and deeper pool of web developers.

“Moving Umbraco completely to the latest version of .NET future proofs the platform,” according to Sneum Madsen, the CMS’ CEO, “providing a robust CMS on the most relevant and modern technology familiar to – and expected from – today’s web developers.”

Speaking of the enhanced opportunities now possible, Sneum added: “Making Umbraco cross platform as well means web agencies struggling to find developers will have even more options as Linux and macOS developers – and not just those working on Windows – recognize the benefits Umbraco offers.”

Unpacking the Umbraco family, which was founded in 2005, it includes the open-source content management system; it includes Umbraco Heartcore, its headless alternative; Umbraco Cloud; and Umbraco Uno, a platform for creative agencies.

Within its 220,000-member community, and including its partnership network, Umbraco today can count more than 700,000 websites around the world – with the majority of them concentrated in the US and Europe.

“With Umbraco now on .NET 5, not only do we get some significant baseline improvements from the framework, but we can finally take advantage of some of the huge performance gains available in these latest .NET releases,” according to Benjamin Carleski, senior developer at ProWorks Corporation.

“Umbraco 9 brings the latest advances to the CMS, such as string and Regex optimizations, and is fully compatible with .NET 6, with its round of further enhancements, when it releases later this year. Umbraco developers will also

get access to an improved config system, Lucene.NET 4 enhancements, better member/user integrations, and so much more that has been added to Umbraco in v9.

“Developers and their web agencies can be confident using Umbraco 9 for new projects today and long into the future, all without worrying about multiple frameworks or running multiple versions in tandem,” added Benjamin. “They get a user-friendly and up-to-date CMS on modern and secure technology with a clear upgrade plan, making it even easier to create new digital experiences for themselves and their clients.” 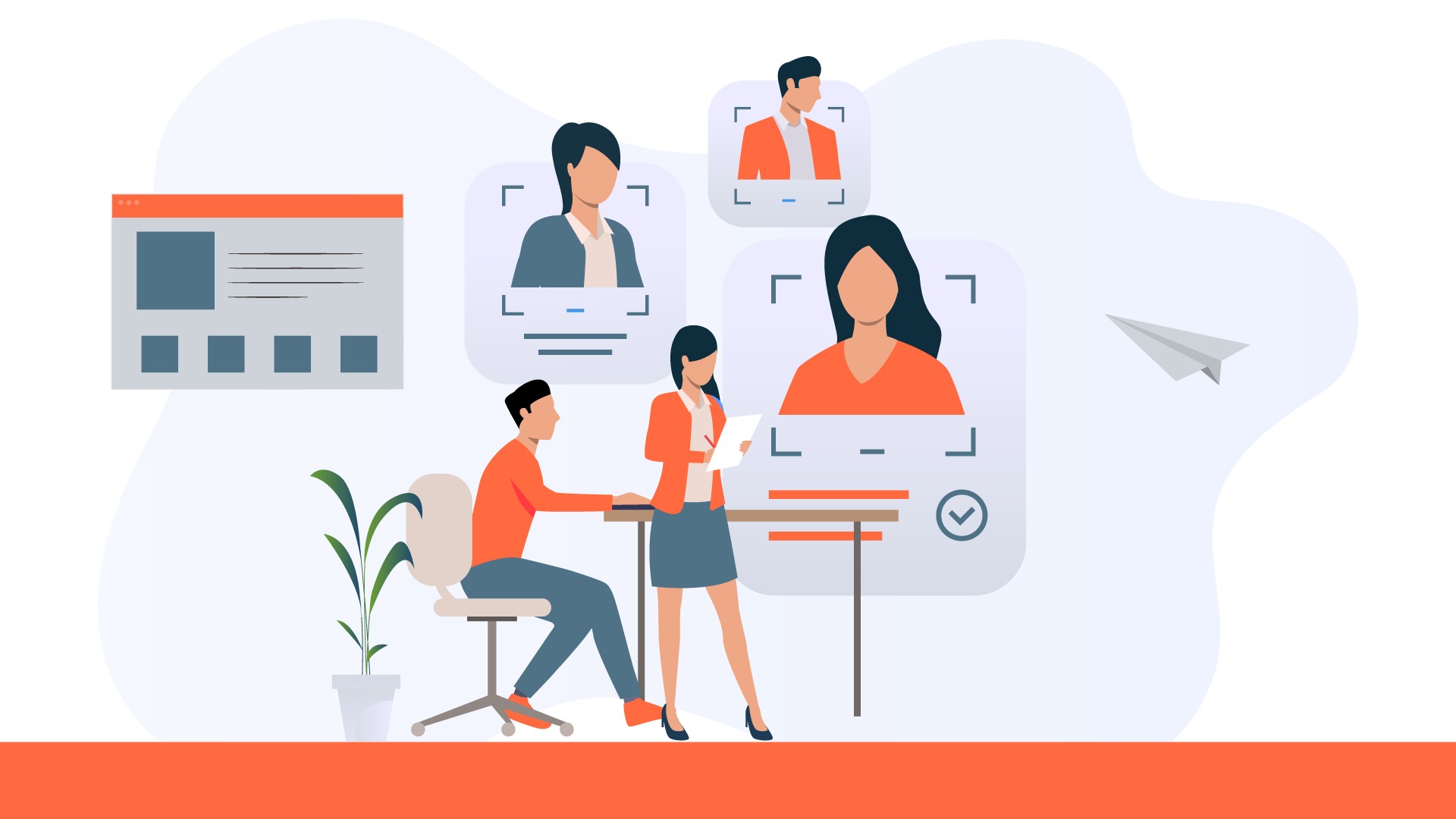 Outsourcing Trends to Catch in 2022

What's happening with outsourcing in 2022? 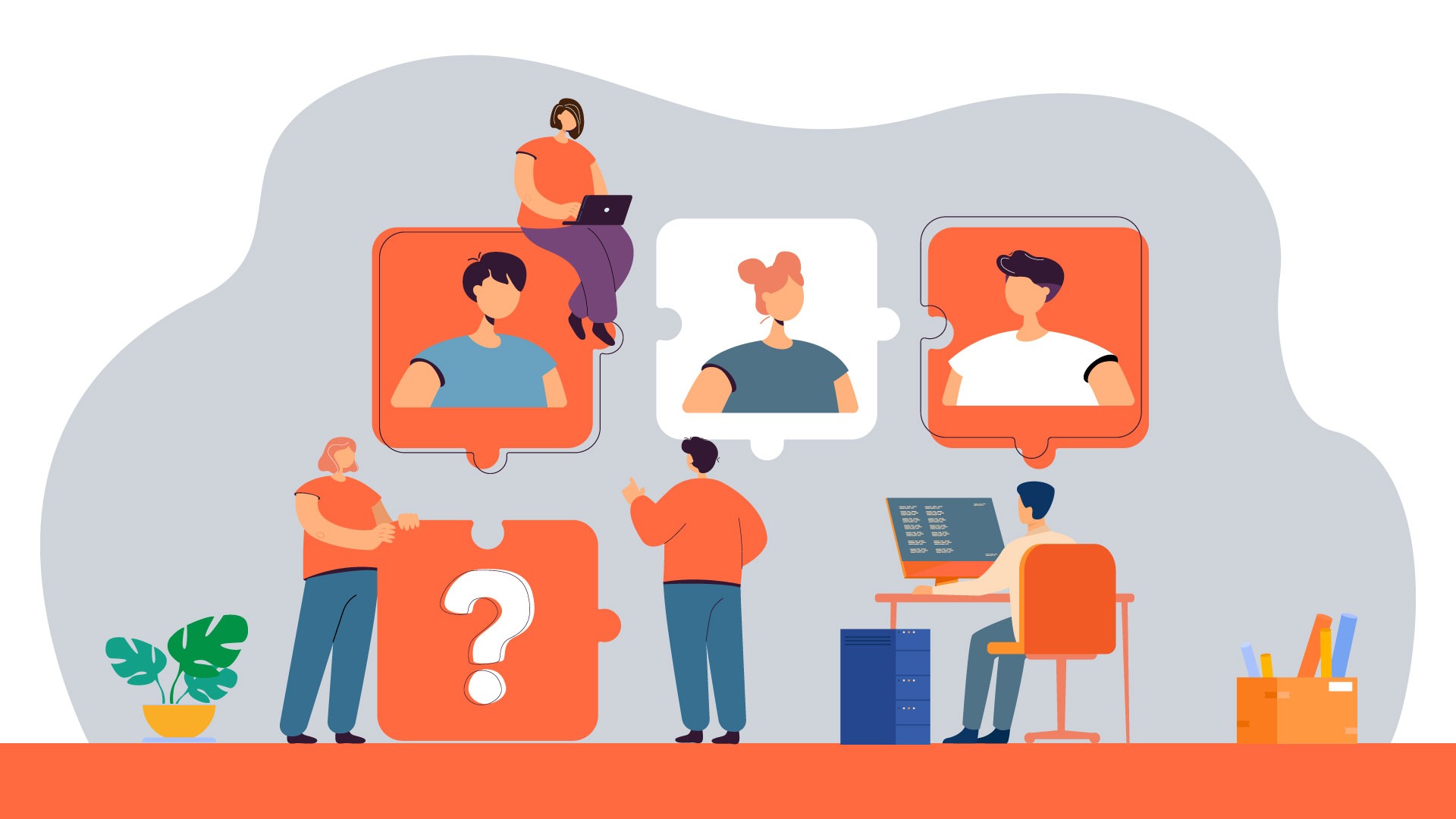 How to Choose the Ideal Staff Augmentation Partner

This is what to keep in mind when deciding on the right staff augmentation partner for...

How can augmented reality help release the stress and turmoil of restricted travel?