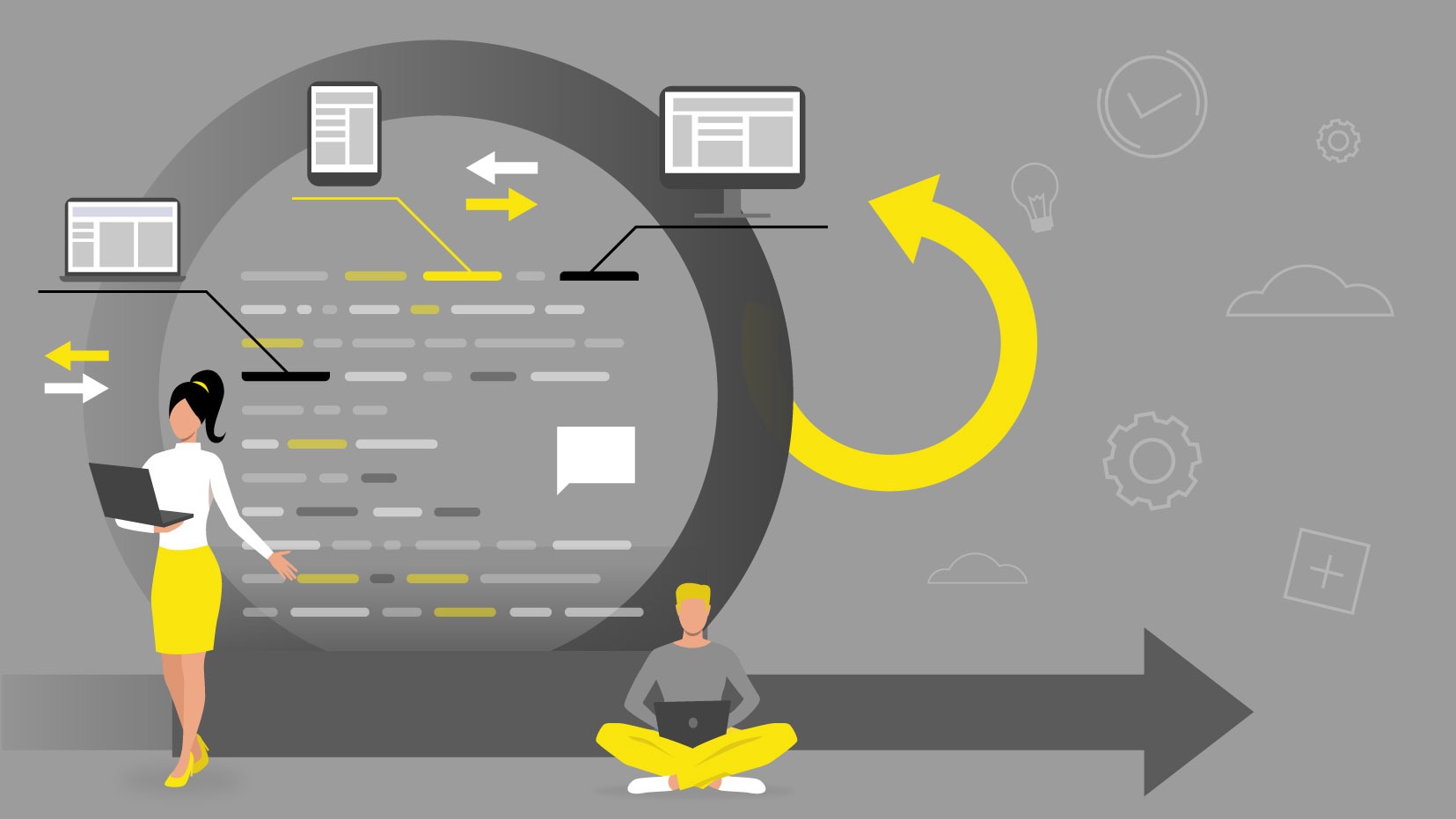 To SFRA or not to SFRA, that is the question. At least the question facing the many companies that use Salesforce Commerce Cloud (SFCC) in 2019: is upgrading to the latest version of SFCC, version 19, which is known as SFRA (Storefront Reference Architecture), worth taking arms against a sea of troubles?

Upgrading to the latest version may or may not be worth it for you, depending on your situation. Let’s step through the most compelling reasons to upgrade, or to not upgrade, so you can best make the decision for your team. 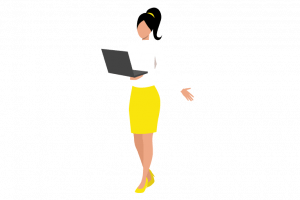 The first reason to upgrade to SFRA is if mobile is a dominant part of your ecommerce strategy. Until SFRA, in the previous versions of SFCC, the mobile experience was a secondary consideration. While the older SFCC created compelling desktop user experiences, it wasn’t able to do so on the mobile side.

But with SFRA, SFCC has been rethought and rearchitectured in a mobile-first manner. These mobile improvements include not only mobile usability at the forefront, but mobile speed as well. As a result, for any mobile-first strategy, an upgrade is essential. Mandatory, I’d even say.

The second case in which you’ll want to upgrade is if you’re maintaining two SFCC code bases, usually for desktop and mobile. Since SFCC, up until this new version, was not a true mobile-first design, if you wanted a mobile version you needed a second code base just for the mobile version. Maintaining two code bases for a site is twice the work, twice the time, twice the cost, and eight times the headache! With SFRA, there is no longer a need for separate code bases, thus making maintenance easier and more affordable.

The third case in which you may want to upgrade is if your online strategy prioritizes winning conversions, which is to say (in most SFCC cases), sales. The rethought user experience flow to the sale, and the addition of Apple Pay are likely to increase your conversion rates across the board. Especially on mobile. For two small examples: SFRA includes sticky buttons in which the CTA remains visible during the entire navigation, as well as the ability to do quick checkouts on mobile — both of which are classic methods to improve your conversion rates.

The fourth case in which you may want to upgrade is if your strategy is long-term focused and as such focuses on implementing and maintaining best practices. Upgrading to the latest version is a strong long-term strategy because it has many indirect benefits over time, including: the constant addition of new features; talent (that is, awesome software developers) are increasingly focusing on the latest version, with the lesser-talents focusing more on the older versions; and of course the constant security and bug-fixing that comes with the latest version of, well, any software. None of these benefits reveal themselves on day one, but they do with time.

There are, however, a few cases in which upgrading may not be appropriate for you. 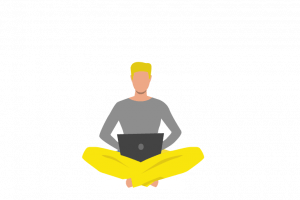 The first is, if your company is not ready to invest in the upgrade. We wish, for the sake of our clients, that an upgrade would just be a magical button you press and – bam! – upgrade, ready! Unfortunately, that is not the case. An upgrade is time-consuming and expensive, and if you don’t currently have the resources, then it’s not worth it.

The second case when an upgrade may not be for you is if you’re first focusing on consolidating your SFCC implementations worldwide. We’ve seen a fair number of cases in which North America is on SFCC v18, EMEA isn’t even on SFCC, and LATAM is on v17, for example. In these sorts of cases, the most common solution is to first bring all areas into the fold, all on the same platform. So in this model, the hypothetical client would standardize on v18 which would entail implementing SFCC v18 for EMEA, and upgrading LATAM from v17 to v18. And then, only once all their worldwide system is standardized on v18, to then upgrade from v18 to v19 (aka, SFRA).

The third case in which an upgrade isn’t for you is if you think there’s a substantial chance you will move to a different platform. This is a consequence of the first reason not to: there is no need to embark on something so complex and resource-consuming, if you think it’s likely that in 12 months time, you’ll be on a different platform. So this decision must be made with your long-term technological strategy in mind. Of course, here at UV, we are huge fans of SFCC and we’ve found many cases where companies want to move off of it, but it really turns out, they thought it was too challenging because they just didn’t have the right dev team supporting them.

On a personal note, what UV’s developers love most about SFRA is all of the Easter eggs: lots of little technical goodies that make the process of working with it a pleasure. Especially as compared to Certain Platforms We Used To Work With, That We Won’t Name, where working on them is too much of a hassle to be worth it. So the cream on the cake of upgrading, should you choose that path, is that your developers will love you even more. Now that alone is probably worth it, right? 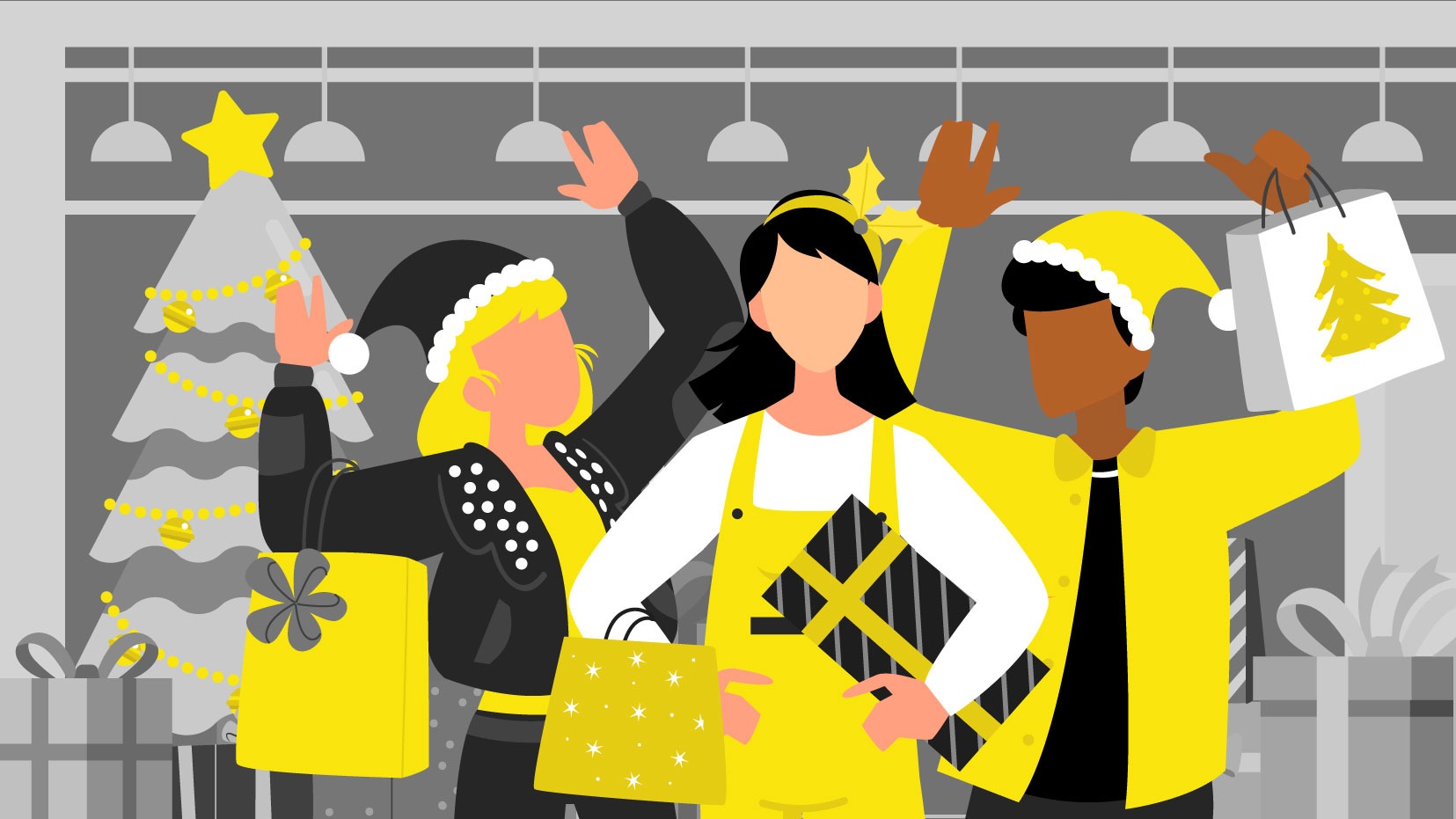 With the holiday season upon us, will it be up to the younger generations to boost... 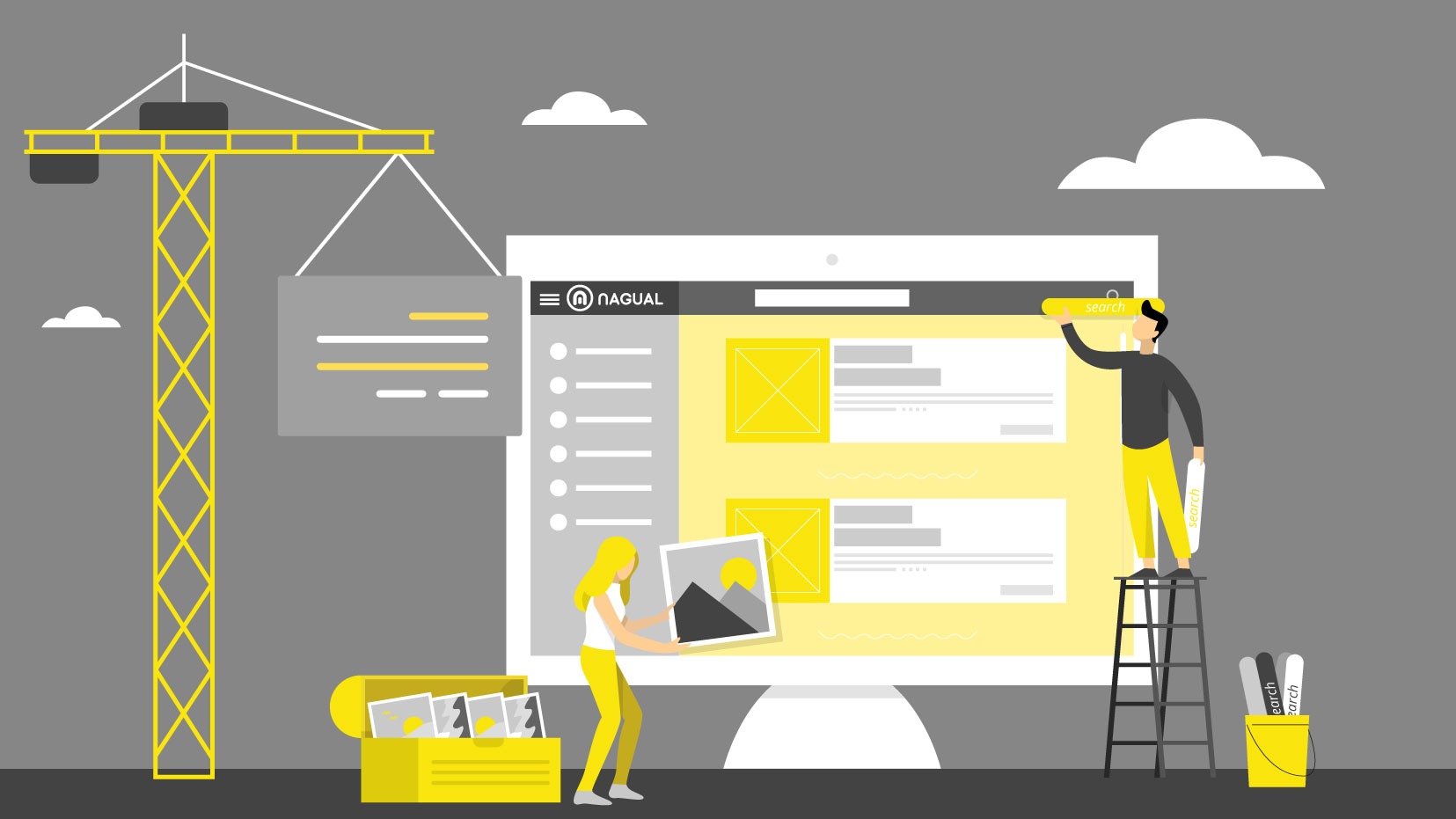 One major pain-point of SFCC is integrating your product catalog. We've solved that! Introducing... Nagual. ... 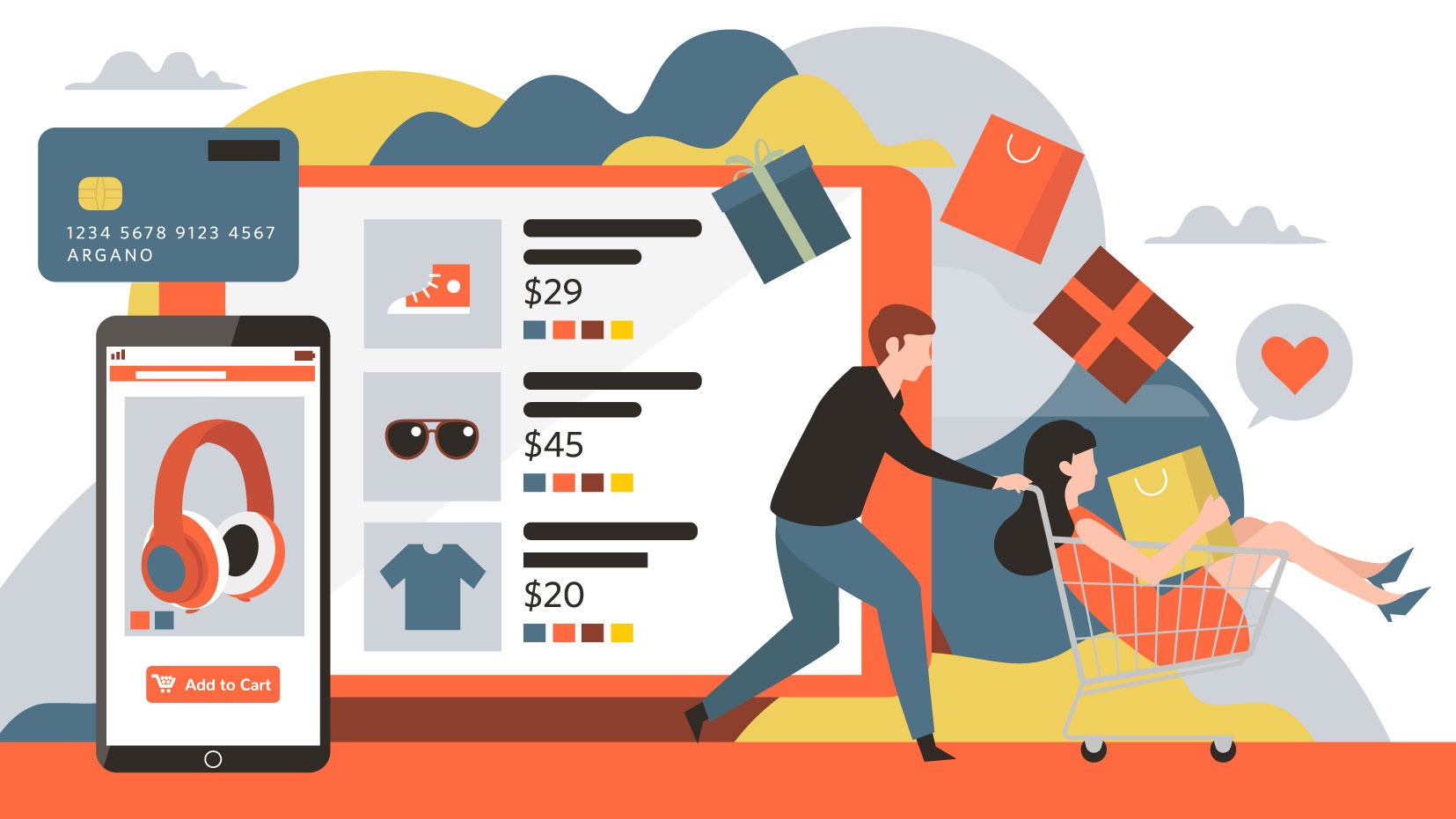 Add to Cart: The Best Practices

How to optimize cart functionality to boost conversion rates.