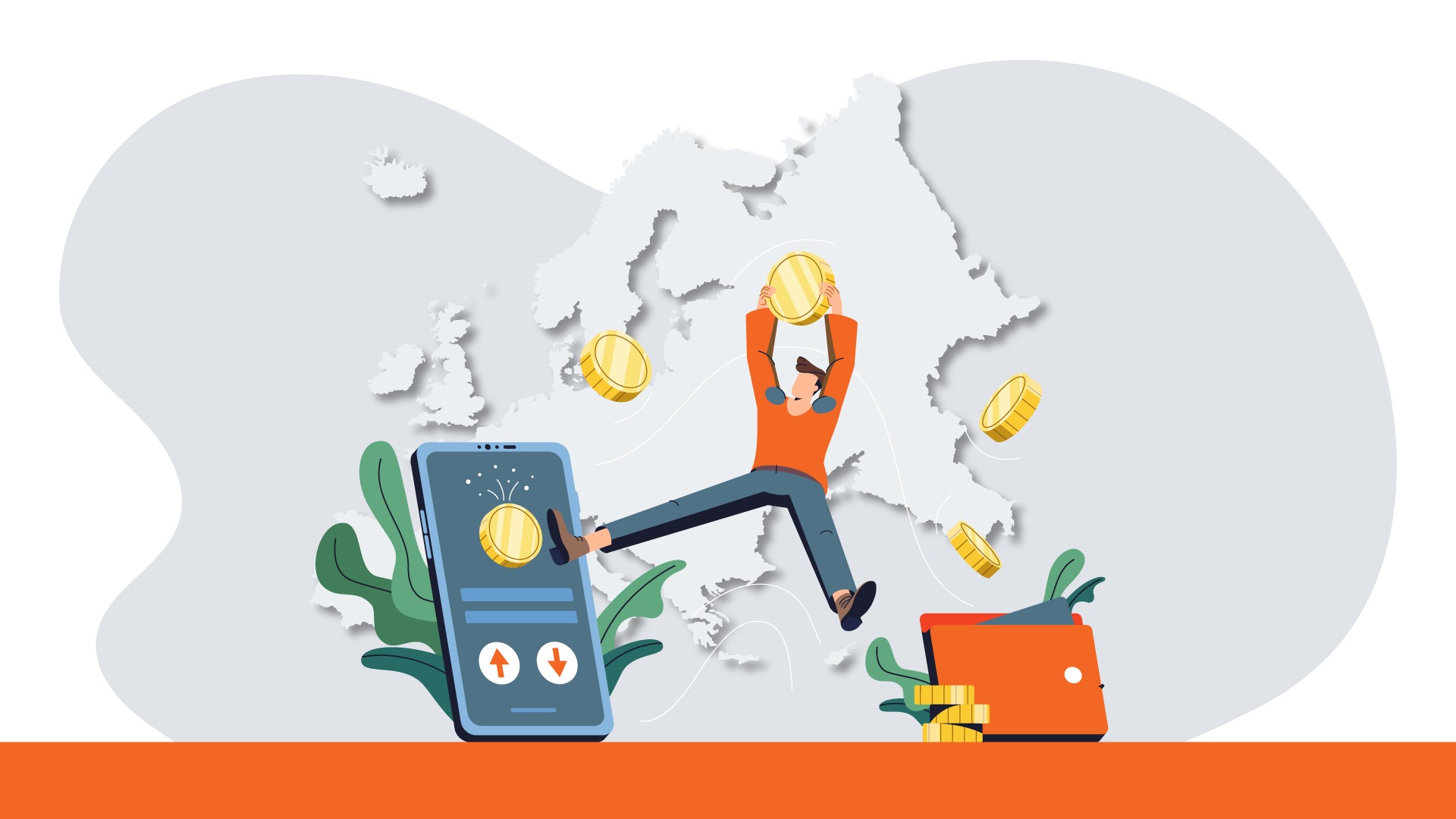 eCommerce in Europe is set for a shakeup after the European Union made a landmark decision.

Lawmakers updated the rules for digital services operating within the European Union, which will affect the bloc’s existing ecommerce rulebook.

The agreement relates to the Digital Services Act (DSA) that will be formally adopted in the coming weeks. And while the entire set of rules will not begin to apply until 15 months after the formal updates in the DSA, there is plenty of time to go over the implications.

The regulation in play is broad in scope. It sets out to level up content moderation as well as other governance rules aimed to speed up the elimination of illegal content and products.

In addition, it covers issues that strengthen consumer protections and consumer privacy as well as the introduction of accountability requirements for algorithms of large platforms.

Also, the regulation intends to make sure of the swift removal of illegal products and services from online marketplaces. So, there are new requirements incoming for ecommerce players.

Of course, how effective the reform package is going to be will depend on what is finally agreed and settled between the European Parliament and the Commission.

There is set to be a prohibition on the use of ‘dark patterns’ for digital platforms. These deceptive designs are when the UI is carefully crafted to trick users into making an action, such as purchasing something or signing up for a subscription.

It has been a long road for the DSA proposal. It was presented as a draft by the Commission all the way back in December 2020 – taking 16 months of debate and discussion within the Parliament, the Council, and within EU member states’ domestic parliaments.

The news comes at Big Tech’s lobby activities hoped to have minimized the scale of the changes. For example, Google had sought to be part of the final stages of discussions. Despite their efforts, they were unable to amend some of the bigger digital regulations.

The European Commission throughout the discussions wanted the ultimate goal of the DSA to make sure that what is illegal offline is also illegal online.

“It’s not a slogan anymore that’s what illegal offline should also be seen and dealt with online,” said Margrethe Vestager, a Danish politician and executive vice president of the European Commission for A Europe Fit for the Digital Age.

Meanwhile, the European Commission president, Ursula von der Leyen, said in a statement that the “agreement on the Digital Services Act is historic, both in terms of speed and of substance. The DSA will upgrade the ground-rules for all online services in the EU. It will ensure that the online environment remains a safe space, safeguarding freedom of expression and opportunities for digital businesses.”

The commission president went on to say that “it gives practical effect to the principle that what is illegal offline should be illegal online. The greater the size, the greater the responsibilities of online platforms. Today’s agreement – complementing the political agreement on the Digital Markets Act last month – sends a strong signal: to all Europeans, to all EU businesses, and to our international counterparts.”

Within the European Parliament, a statement read that the “landmark rules effectively tackle the spread of illegal content online and protect people’s fundamental rights in the digital sphere.”

Will DSA have a broader effect when it comes to digital regulations? Some in the parliament think so. One MEP, Christel Schaldemoses, said that it would “set new global standards. Citizens will have better control over how their data is used by online platforms and big tech-companies. We have finally made sure that what is illegal offline is also illegal online.

“For the European Parliament, additional obligations on algorithmic transparency and disinformation are important achievements. These new rules also guarantee more choice for users and new obligations for platforms on targeted ads, including bans to target minors and restricting data harvesting for profiling.”

The move also demonstrates the widening gap between digital regulation in the EU and the US. 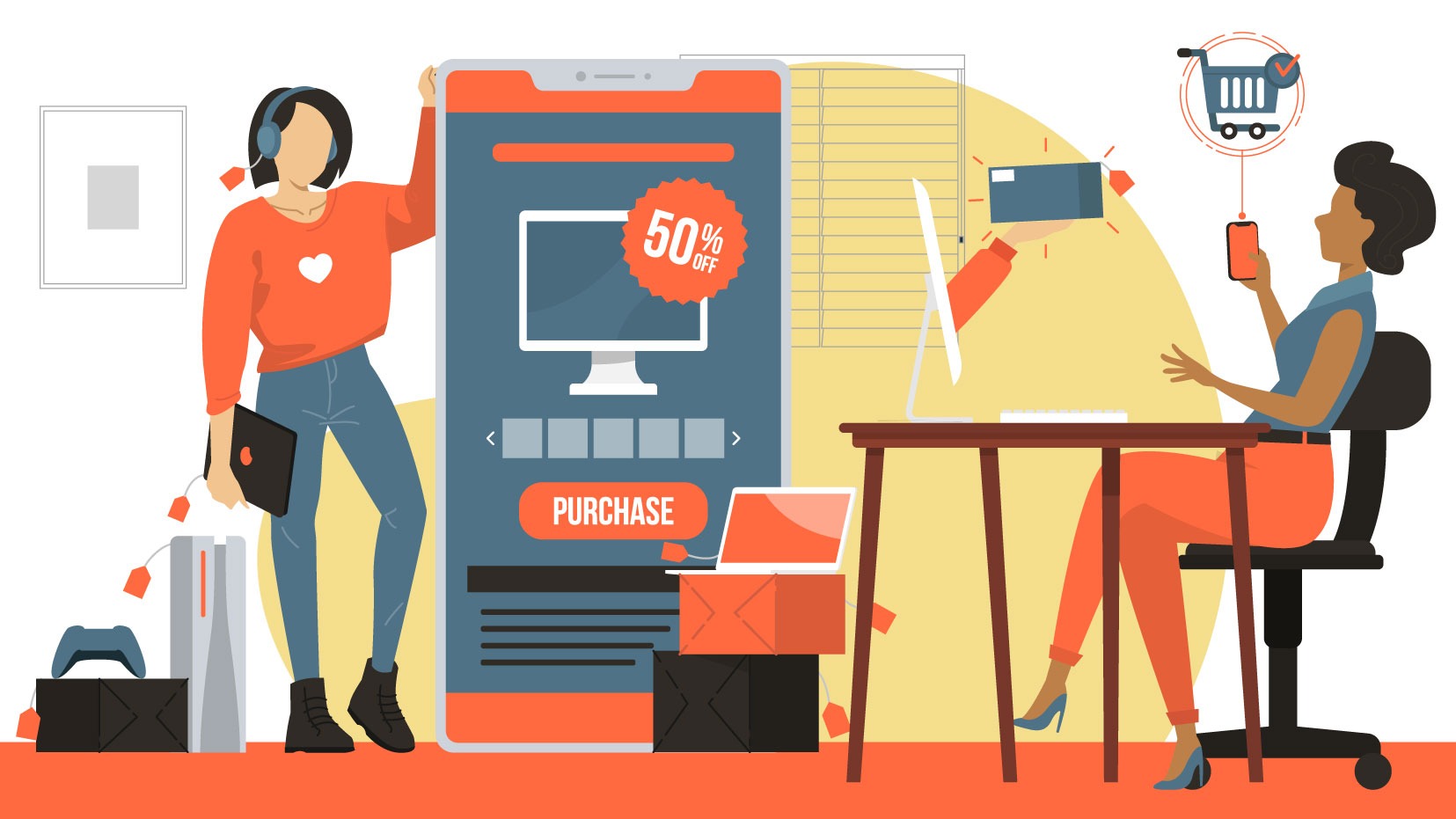 How did 2021 Prime Day numbers compare with last year? 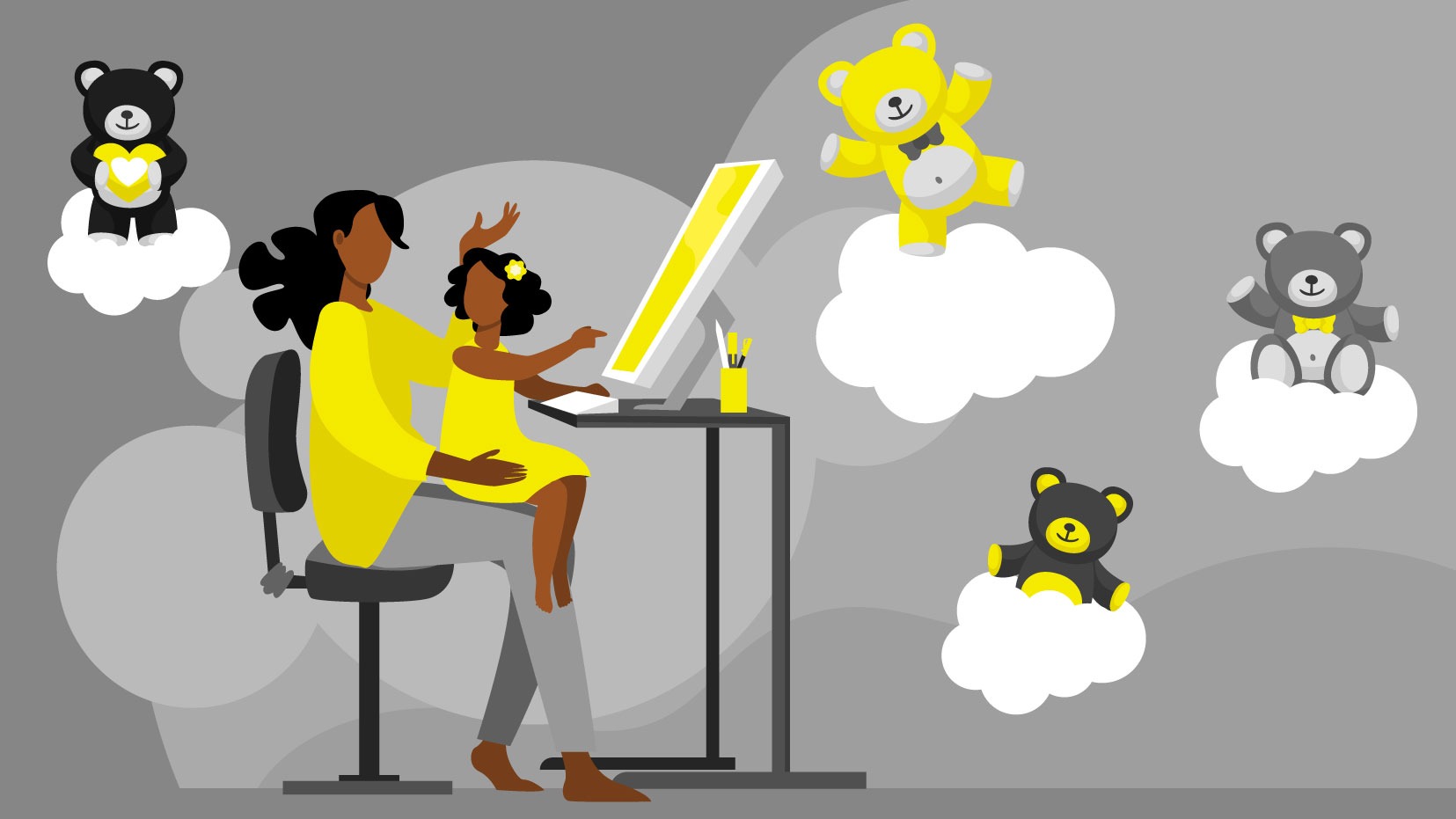 How Build-A-Bear managed the pandemic with a Salesforce Commerce Cloud strategy. 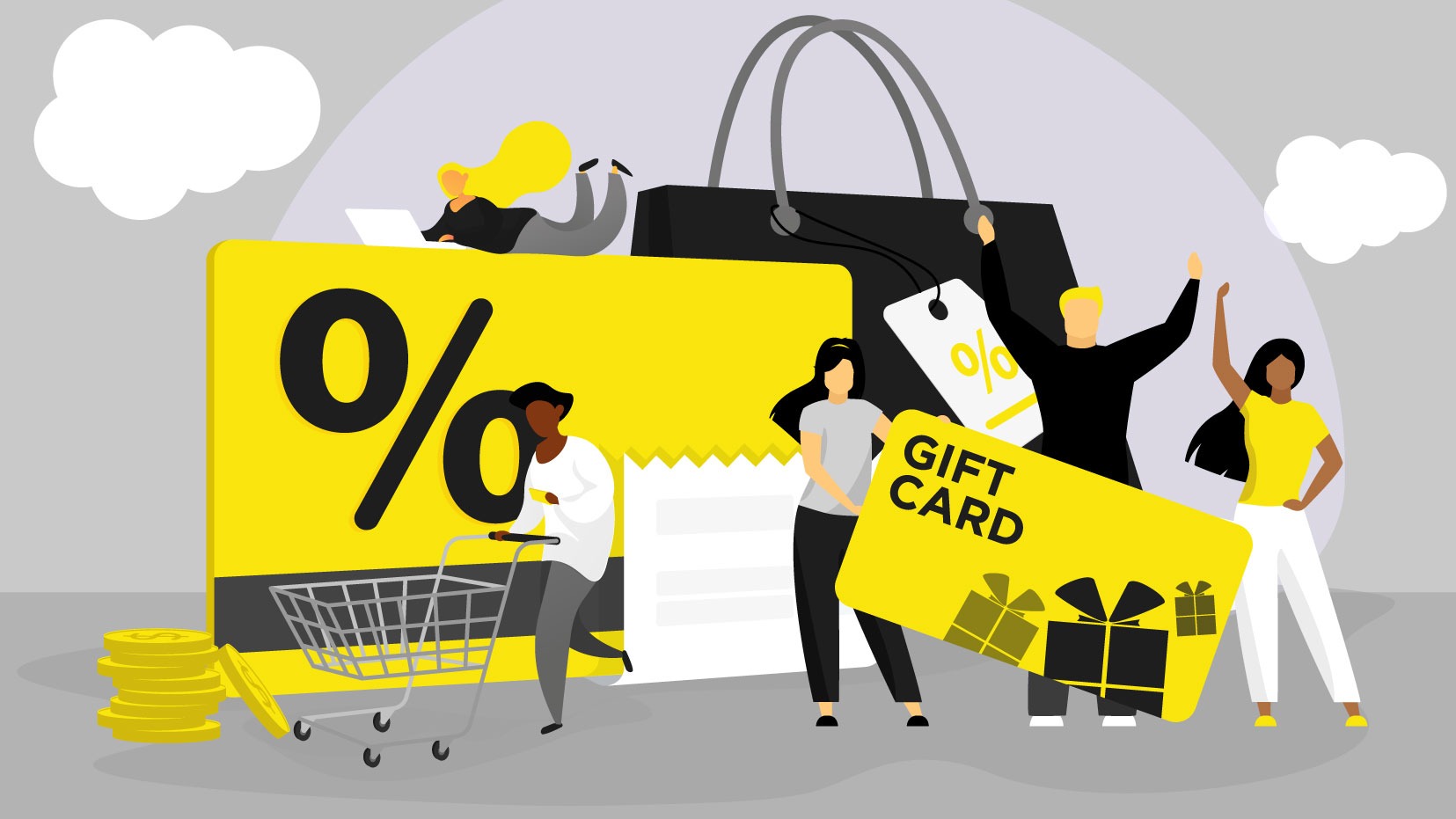