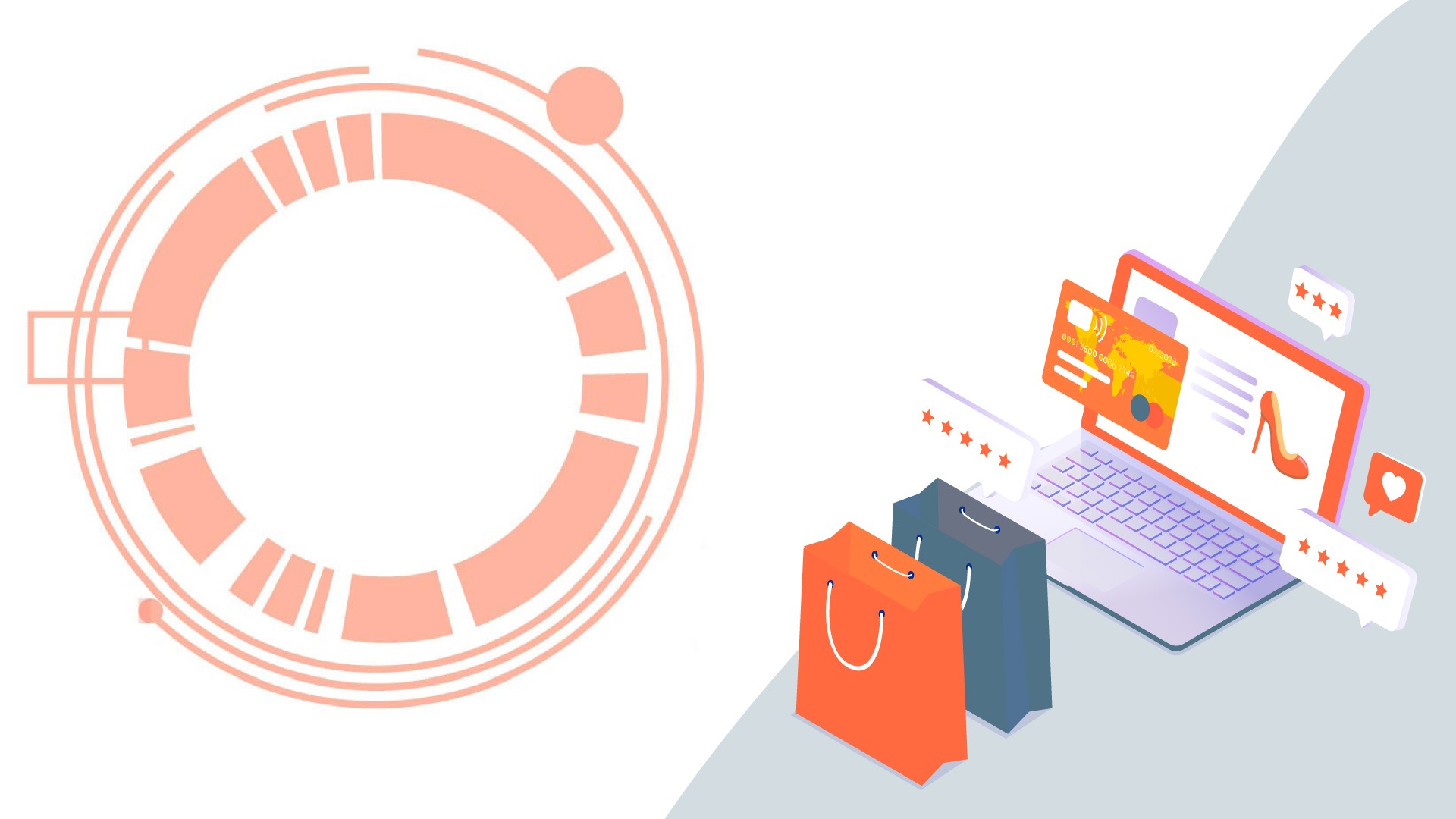 Welcome to the 77th Week in eCommerce Data, where Friday begins with a dose of ecommerce data. In this week’s roundup, we look at British-based Amazon user worries, Thanksgiving projections, and top shopping apps. Plus, other ecommerce news from elsewhere!

the day when Amazon will no longer accept Visa credit cards issued in the UK, citing high fees charged to process transactions, as Visa ups its fees now that the UK has left the EU.

the forecasted ecommerce revenue during the Thanksgiving period ending on Cyber Monday, which is a slowdown from 2020’s growth rate of 20.6%. eCommerce will account for 26% of total retail sales during the 5-day period.

in ecommerce sales of Target during the third quarter, after growing 155% during the same quarter last year, and admits that supply chain woes will continue into 2022.

the expected value of social media ecommerce in the US by 2023, up from $36 billion this year, as more and more businesses are moving into livestream ecommerce and investing in its capabilities.

the forecasted ecommerce sales of Macy’s by 2023 as it plans to launch a marketplace for third-party sellers, following the trend of Amazon, Walmart, Target, and other retailers.

of the gift-giving mobile app Goody during the second and third quarter, with its B2B gift-giving app Goody+ having 1,000 companies using its service to spread joy and products. 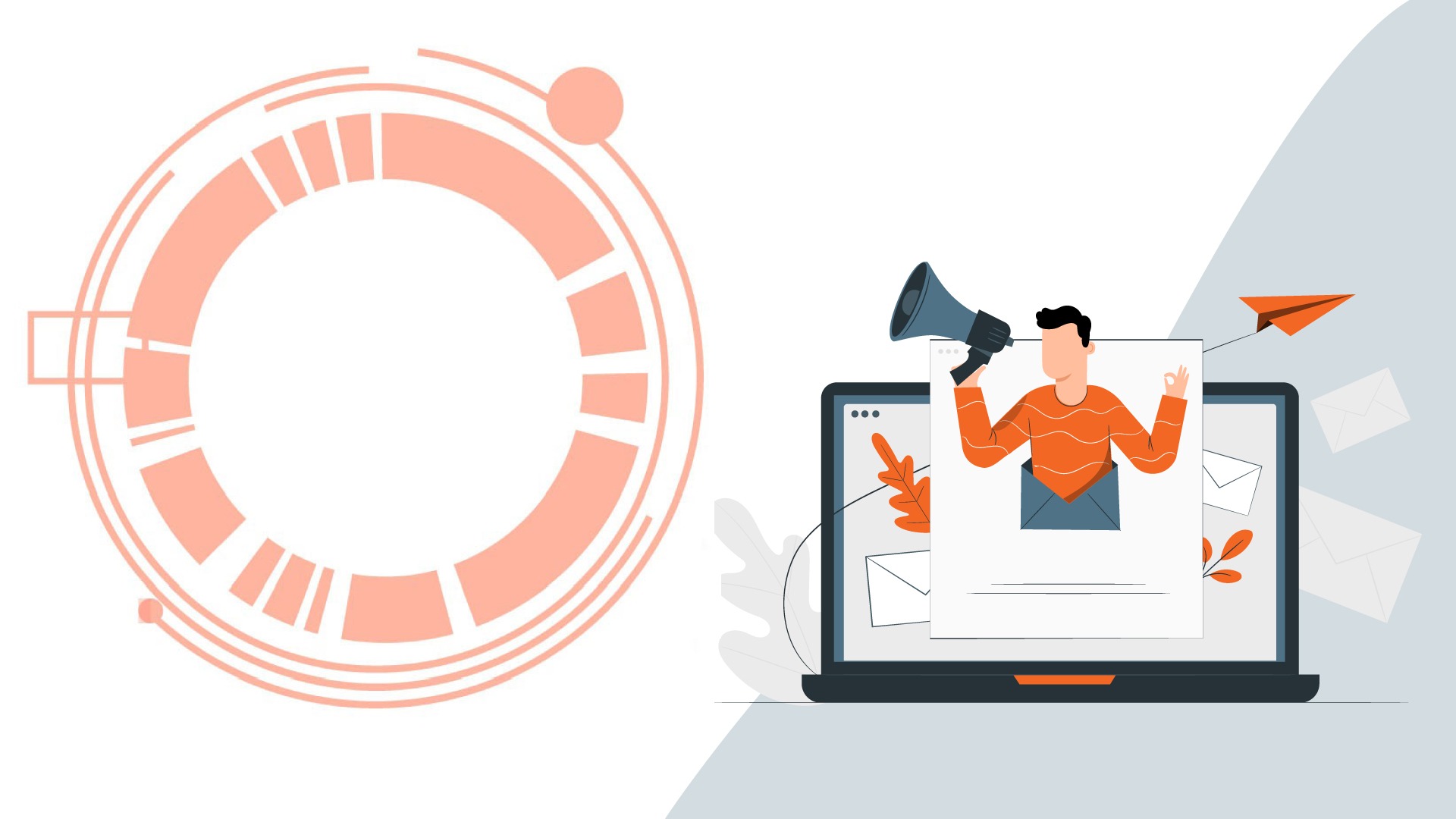 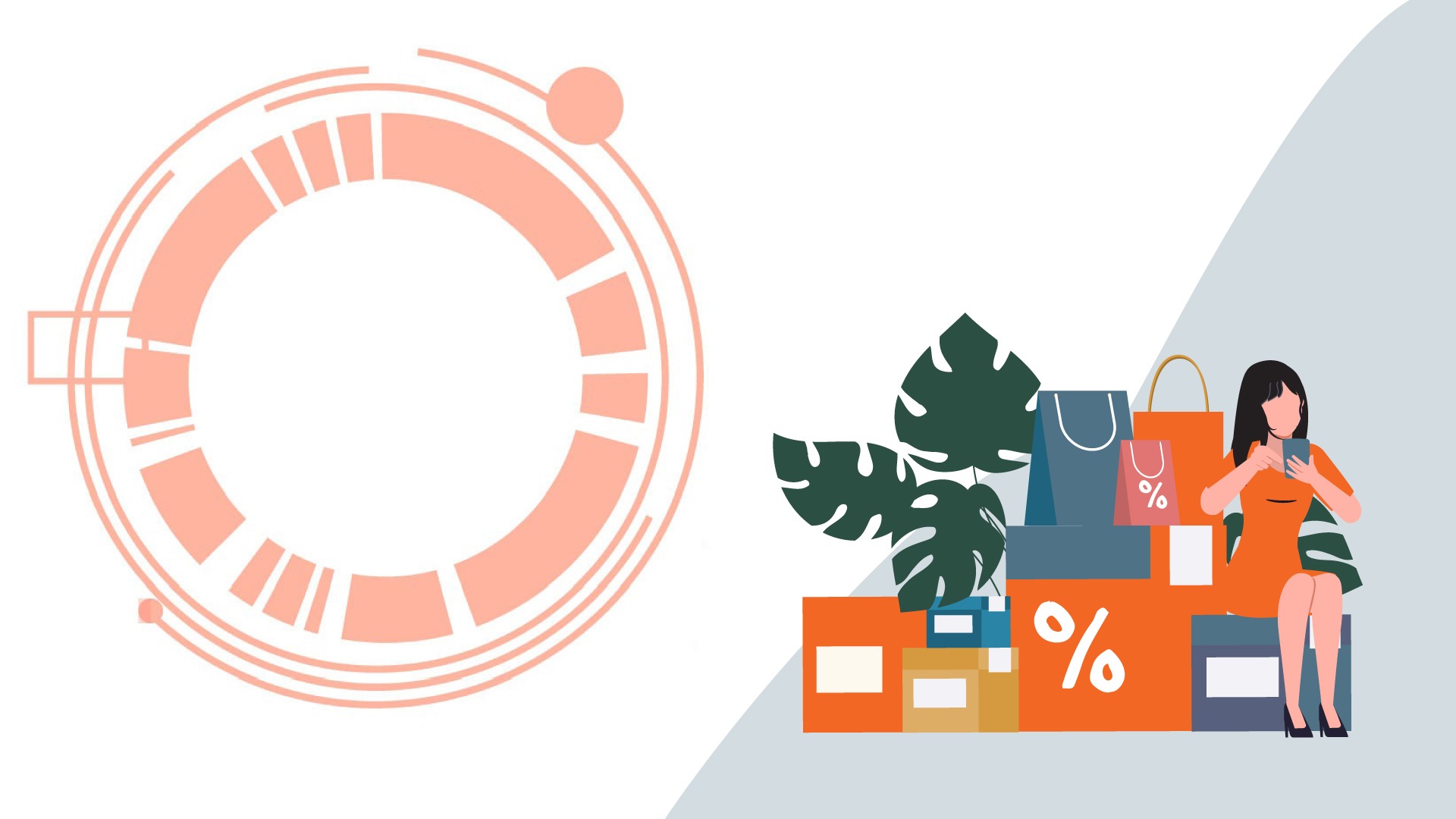 This week’s ecommerce roundup focuses on January’s performance, inflation rates, and the value of meal kit... 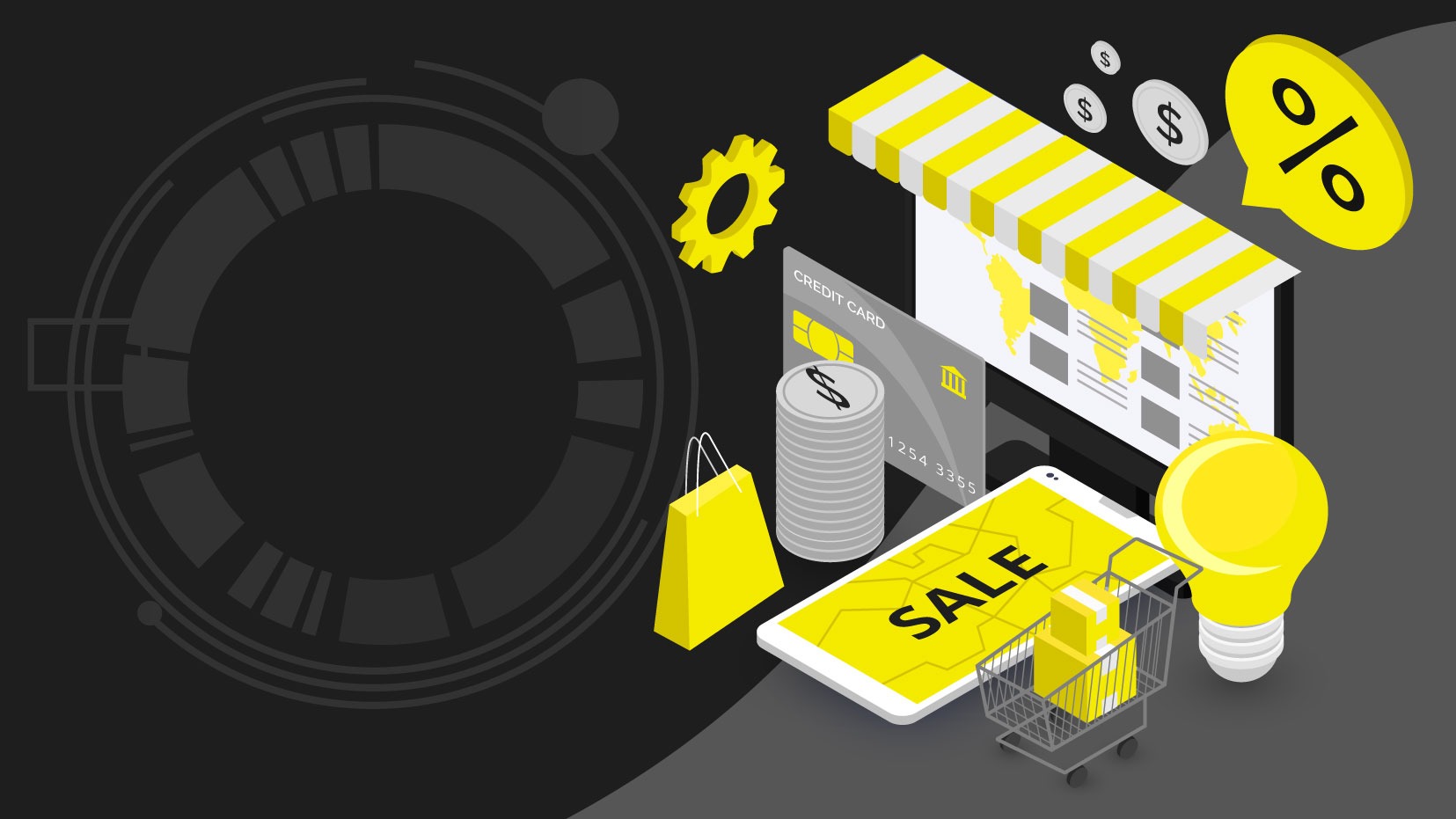