Welcome to the 49th Week in eCommerce Data, where Friday begins with a dose of ecommerce data. In this week’s roundup, we look at ecommerce’s global share, CEO worry over social commerce! Plus other ecom news elsewhere!

now come from ecommerce, surging to $26.7 trillion, according to a new UN report.

The 12 biggest US retailers

the amount of business chiefs that have concerns that social media channels are not generating sales, despite the explosion of social commerce.

in ecommerce sales reported by Under Armour in the first quarter of 2021, with its total sales in North America up 32%.

the expected month that Amazon will hold its yearly Prime Day, earlier than usual and set in a slower quarter in the retail calendar.

the reported sales in the first quarter of 2021 for Shopify, compared to $470 million the year before. That’s an increase of 110%.

would abandon an online company after an ecommerce data breach, signaling the necessity for strong safety measures surrounding consumer data.

on ad-supported streaming services is on YouTube, as it is set to launch more ecommerce features, such as highlighting brand links and CTAs.

in ecommerce across Europe in 2020, accelerating 2-3 years and in some countries 5 years. 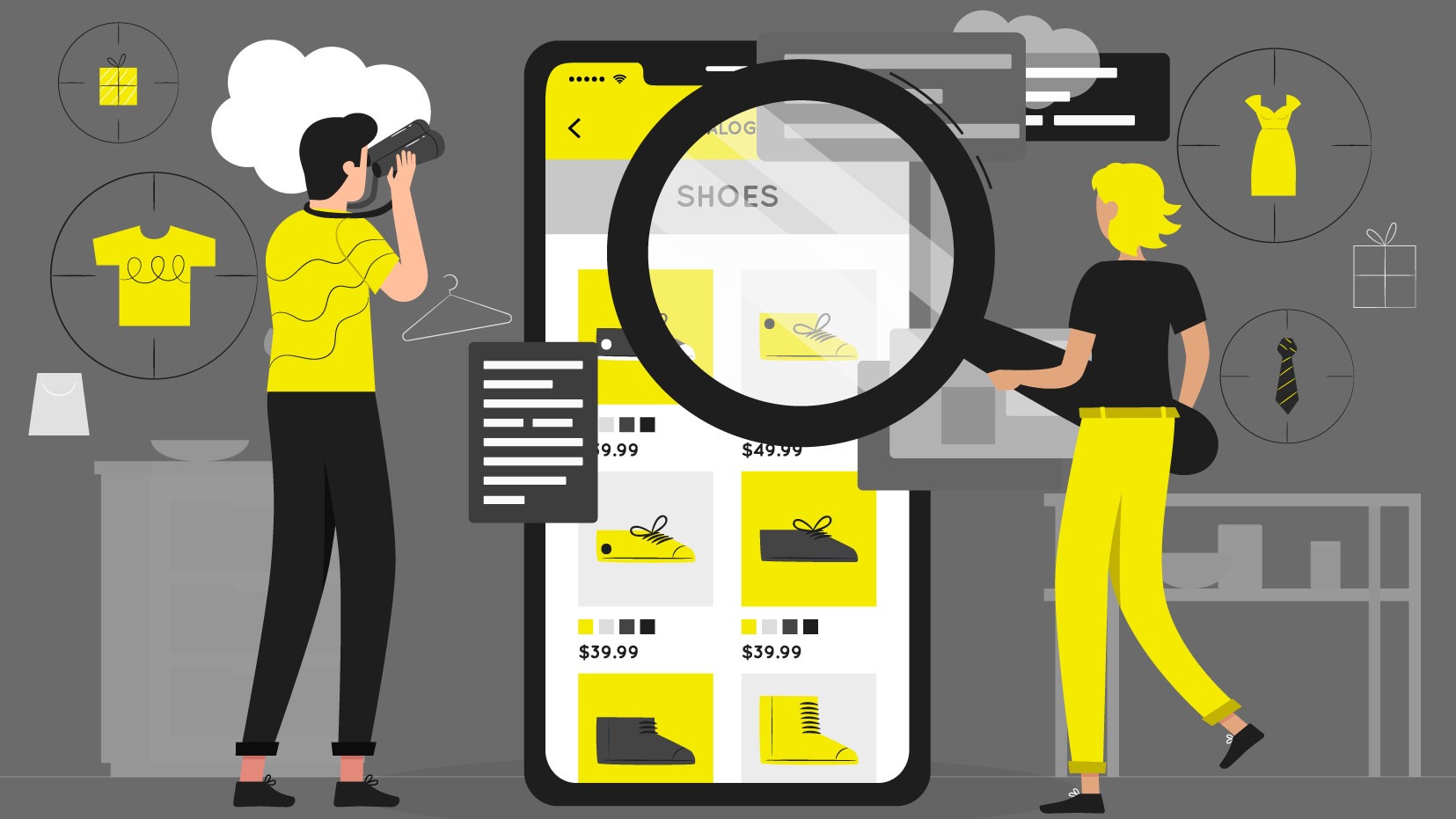 Salesforce Commerce Cloud gets a search boost from the Hawksearch platform. 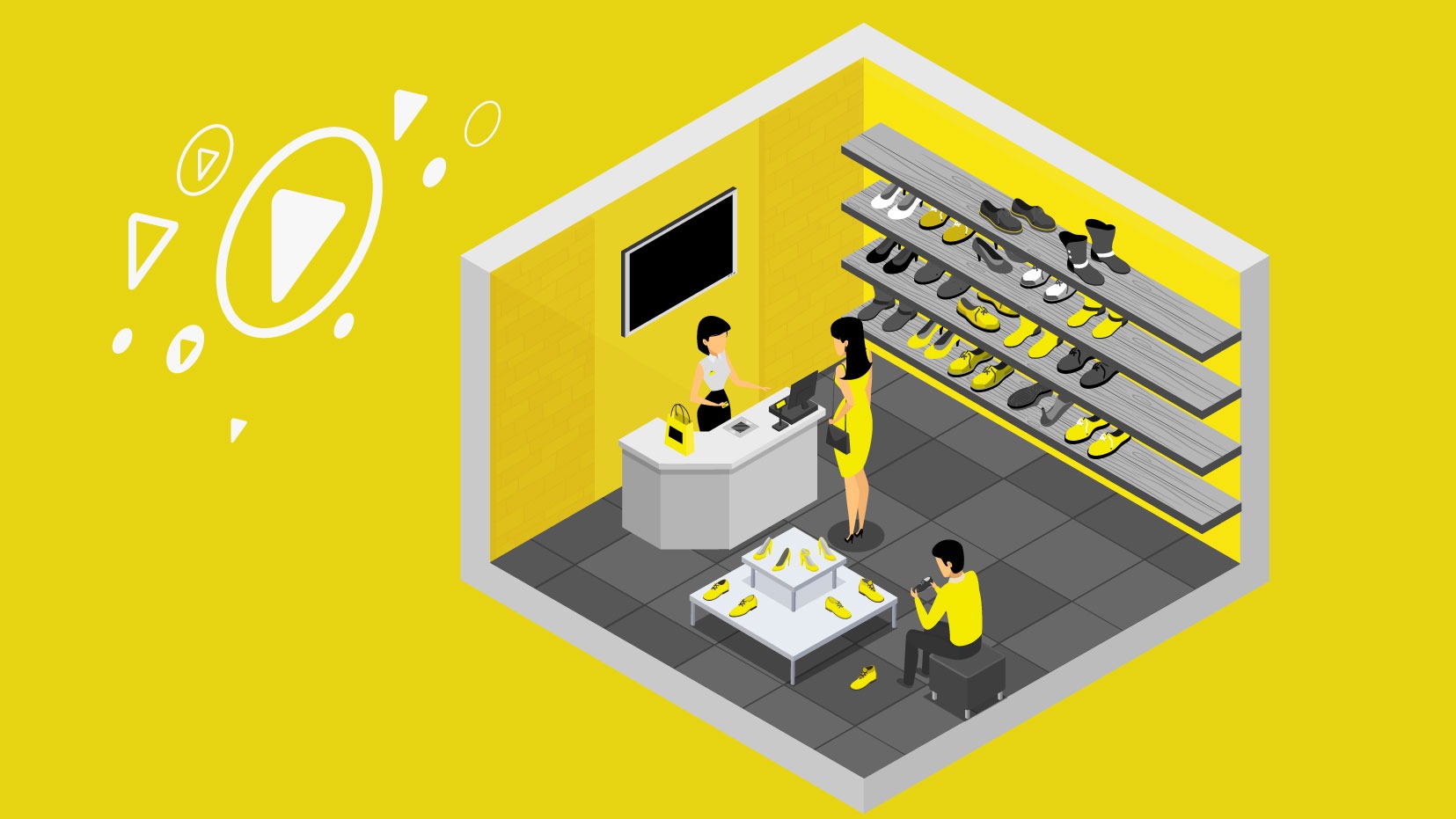 What eCommerce Platforms Are the Top Footwear Brands Using?

When it comes to the footwear industry, what ecommerce platforms are the leading brands using? ... 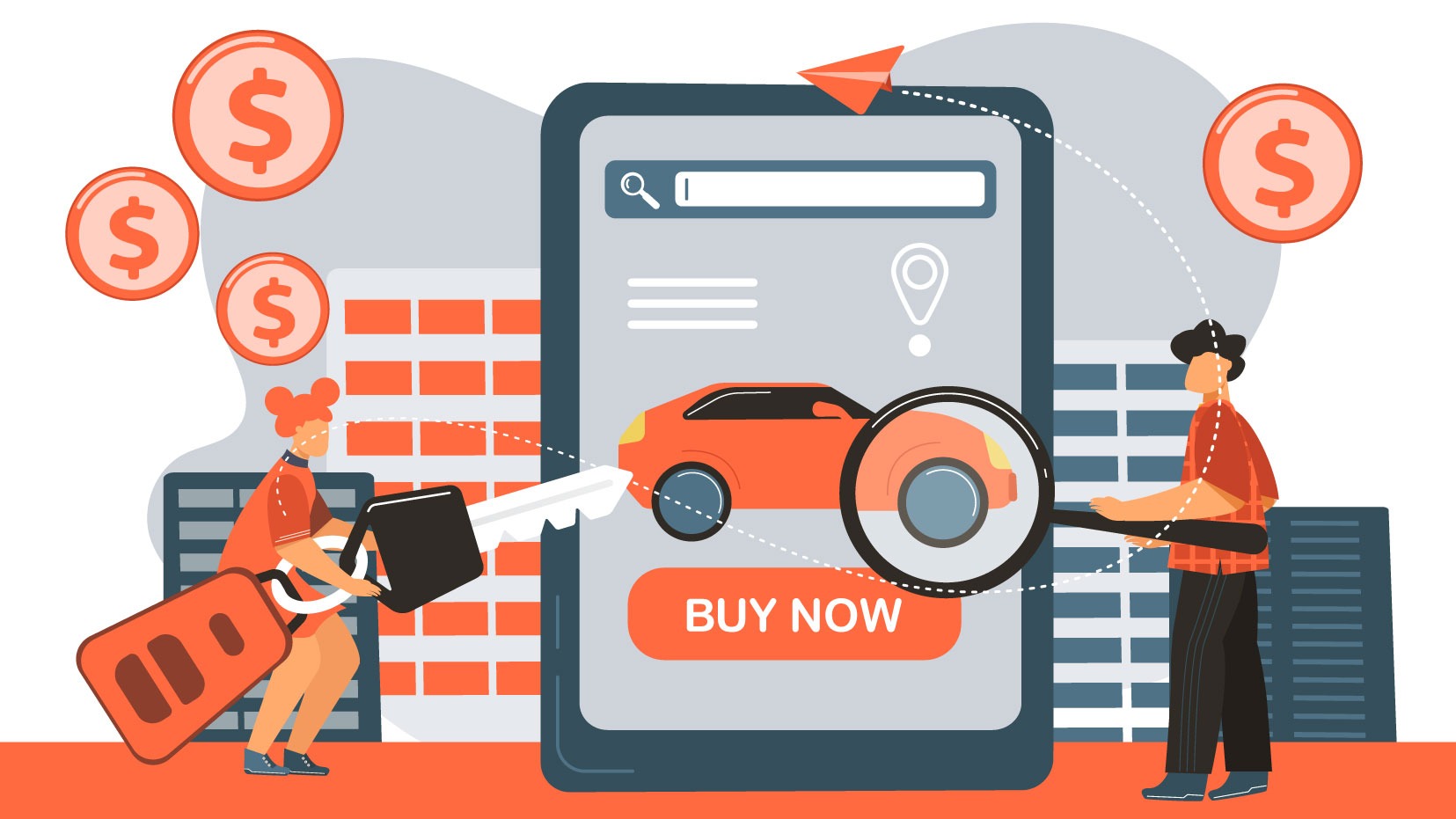 How is Nissan driving greater engagement and conversions with Adobe Experience Cloud, including AEM?