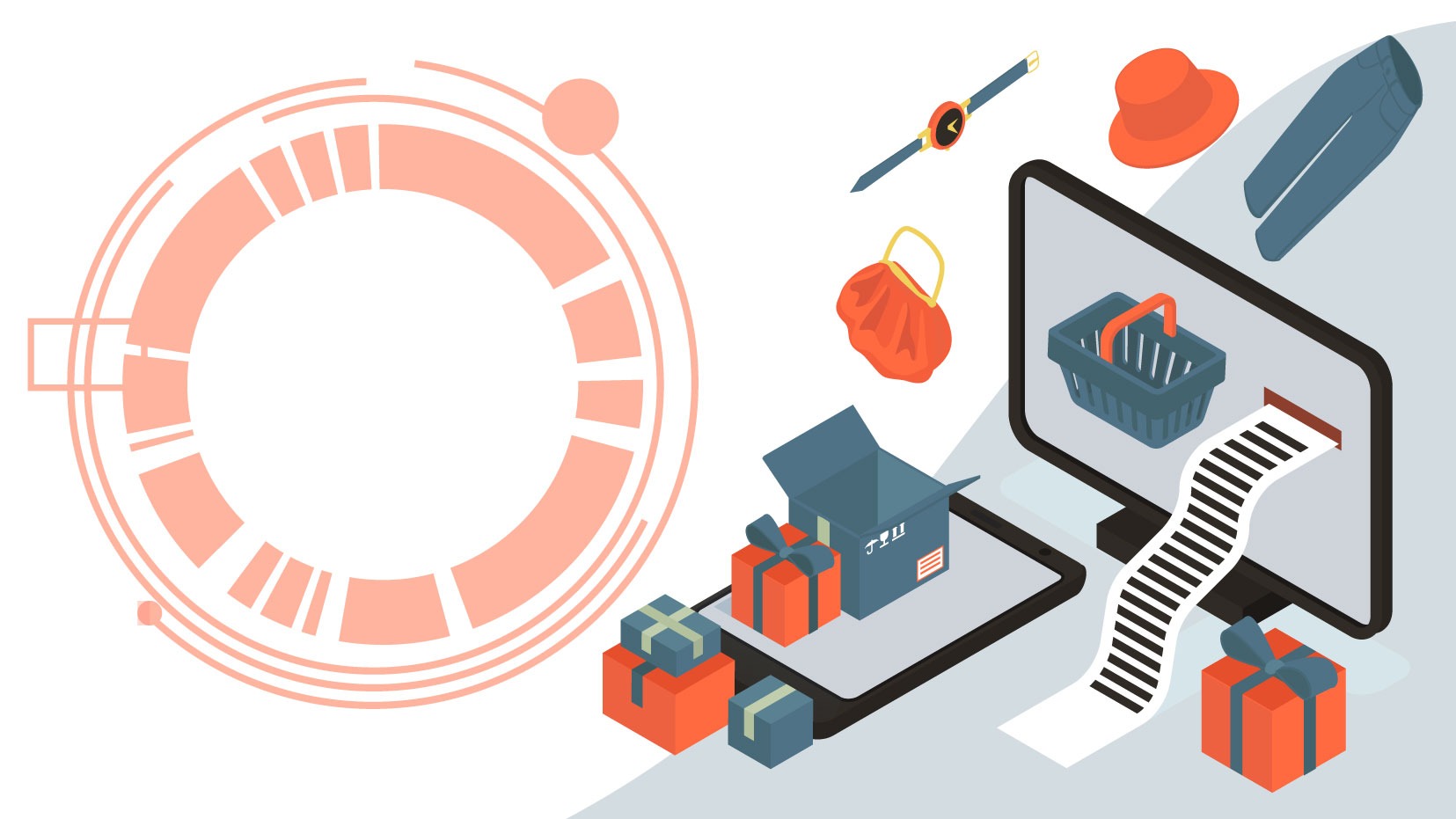 Welcome to the 64th Week in eCommerce Data, where Friday begins with a dose of ecommerce data. In this week’s roundup, we look at global ecommerce forecasts, back-to-school spending, and new online customers. Plus other ecom news elsewhere!

the year that international ecommerce is forecast to smash the $1 trillion milestone – this year revenue is expected to reach $930 billion.

in back-to-school spending is expected this year compared to last year, representing $32.5 billion.

in Walmart’s ecommerce sales over the past two years, as its Q2 2021 ecommerce revenue rises 6% in year-on-year comparisons.

of Macy’s 5 million new customers during Q2 came through ecommerce, as it posted revenues of $5.65 billion.

the rise in Target’s ecommerce sales during Q2, built on top of 195% growth during 2020, as they reported revenue of $25.2 billion this quarter.

of new warehouse space is set for construction in the UK this year, an increase of 60% compared to 2020.

in ecommerce sales of British charity shops, recorded between February and July of 2021. 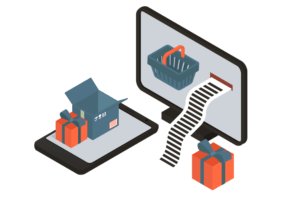 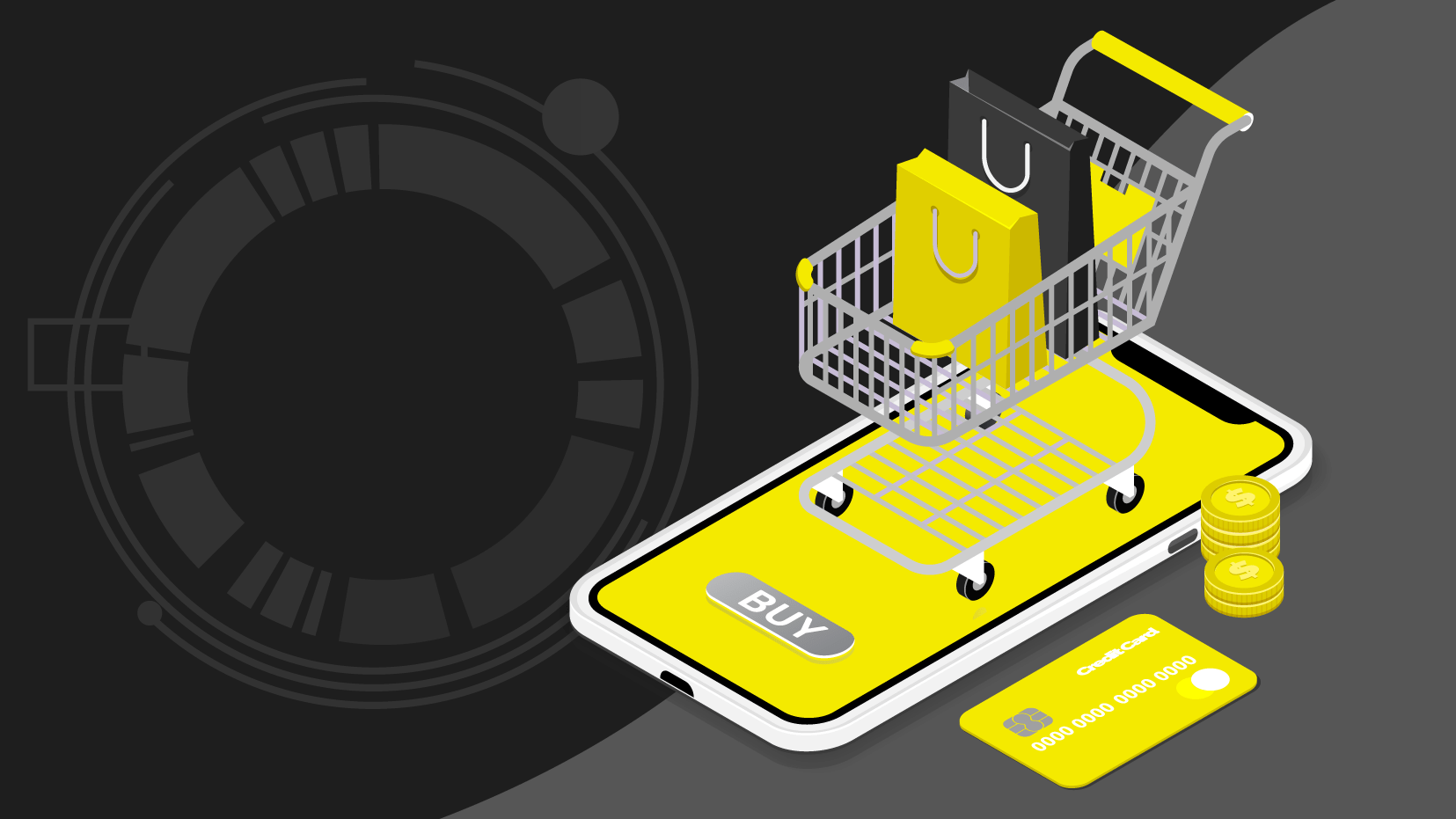 Welcome to the third installment of This Week in eCommerce Data. 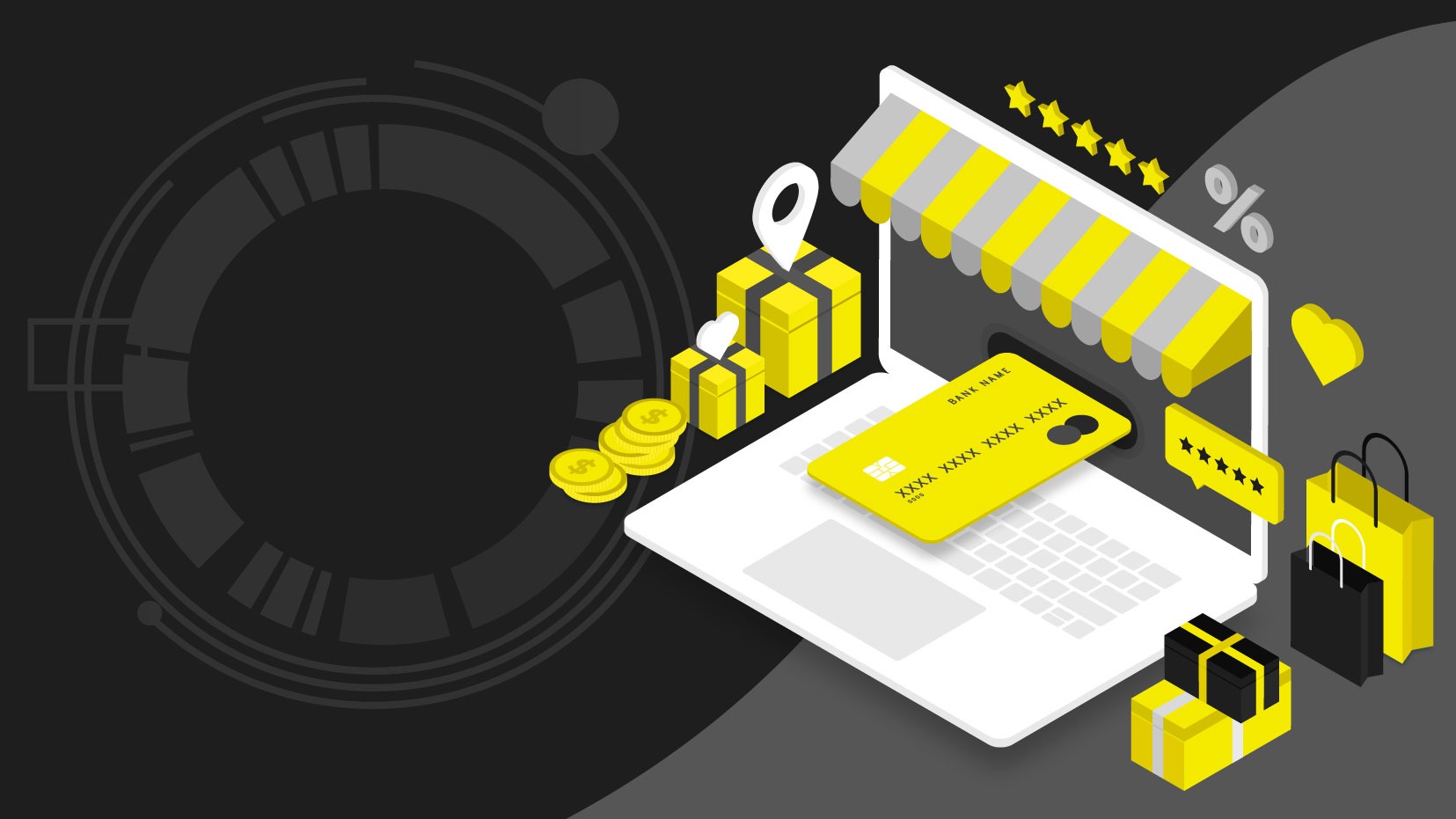 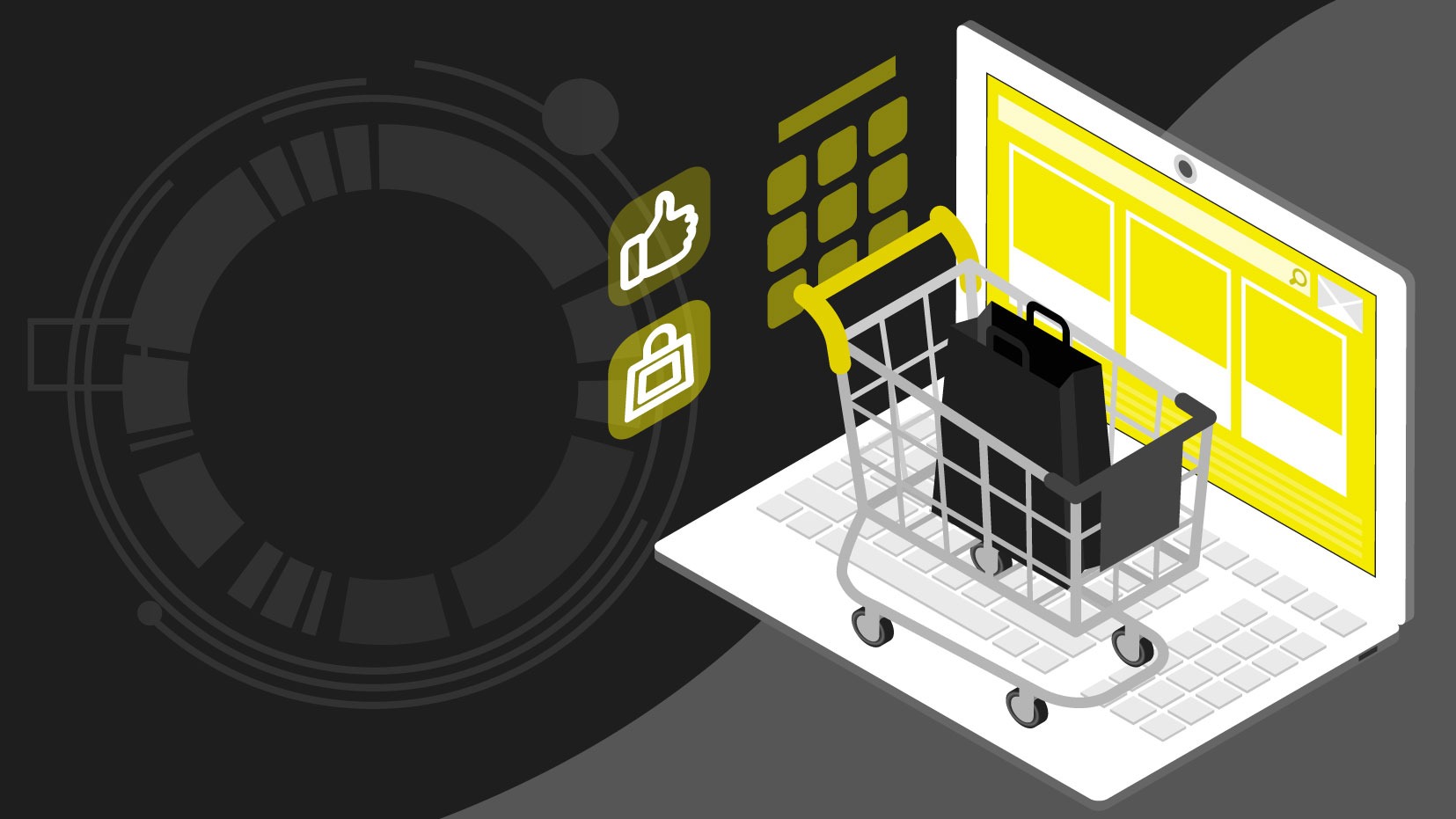 This week focuses on big ecommerce partnerships to take advantage of high growth in Latin America...