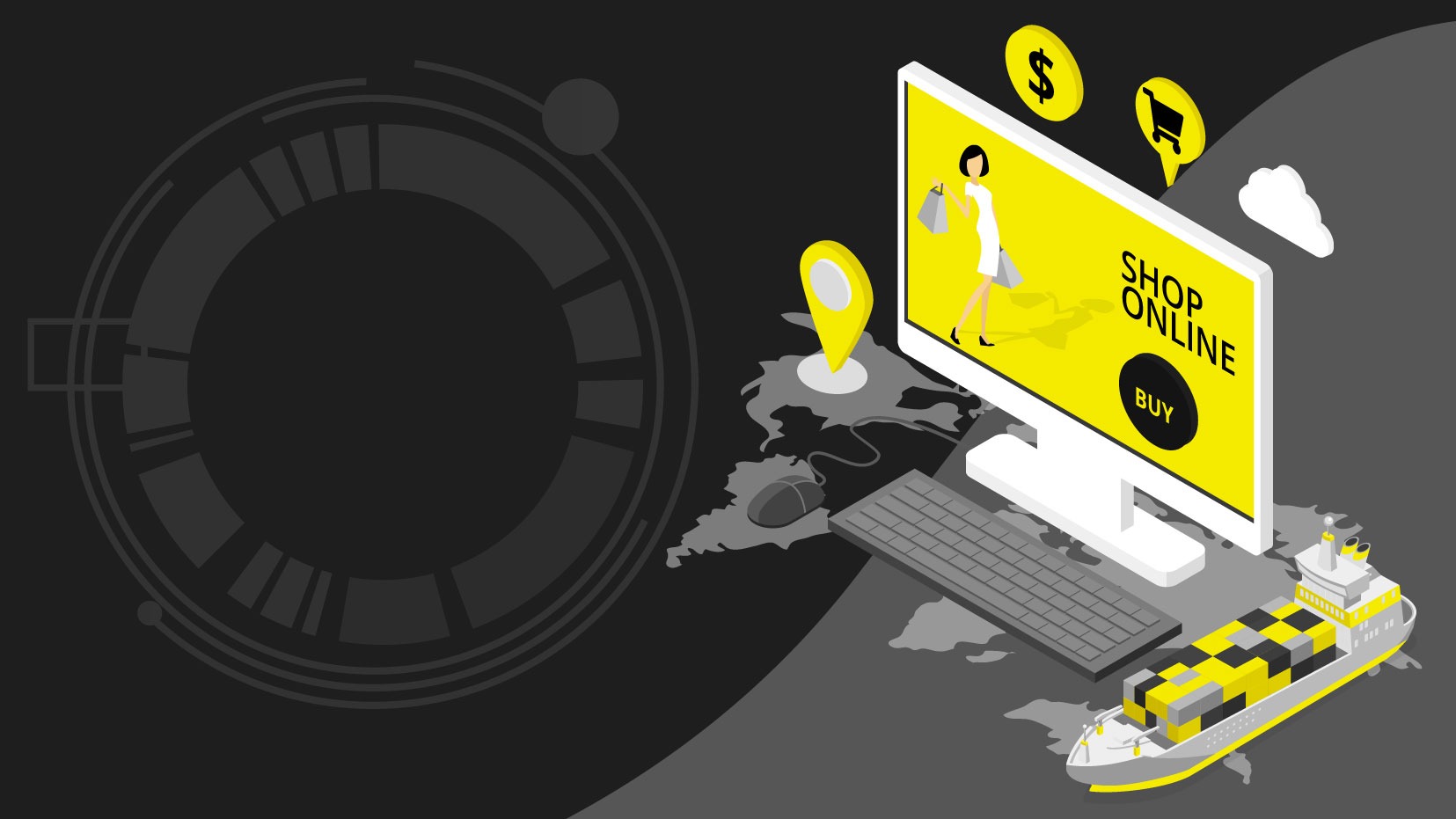 Welcome to the 44th Week in eCommerce Data, where Friday begins with a dose of ecommerce data. In this week’s roundup, we look at the commerce costs of the Suez Canal ship jam, growth in conversion rates. Plus other ecom news elsewhere!

passes through the Suez Canal in Egypt, as the blockage has impacted global trade, with the now unstuck Ever Given ship heading from China to the Netherlands. The shipping logjam is expected to cost €5 billion.

that watch videos on YouTube, which revealed it’s testing a product detection feature in which viewers can buy products seen on screen.

the size of industrial warehouses, which reached record demand last year, as the market for storage space is set to remain hot in 2021.

have used digital wallets both online and in-store, as debit card use surges 15% since the beginning of the pandemic.

of German ecommerce is generated by small businesses (fewer than 10 employees), thanks in part to low investment costs of startups.

the estimated closure of retail locations that have seized commerce operations.

in Adidas’ ecommerce operations, despite a 5% drop in total revenue. 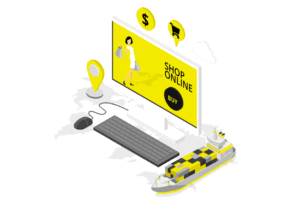 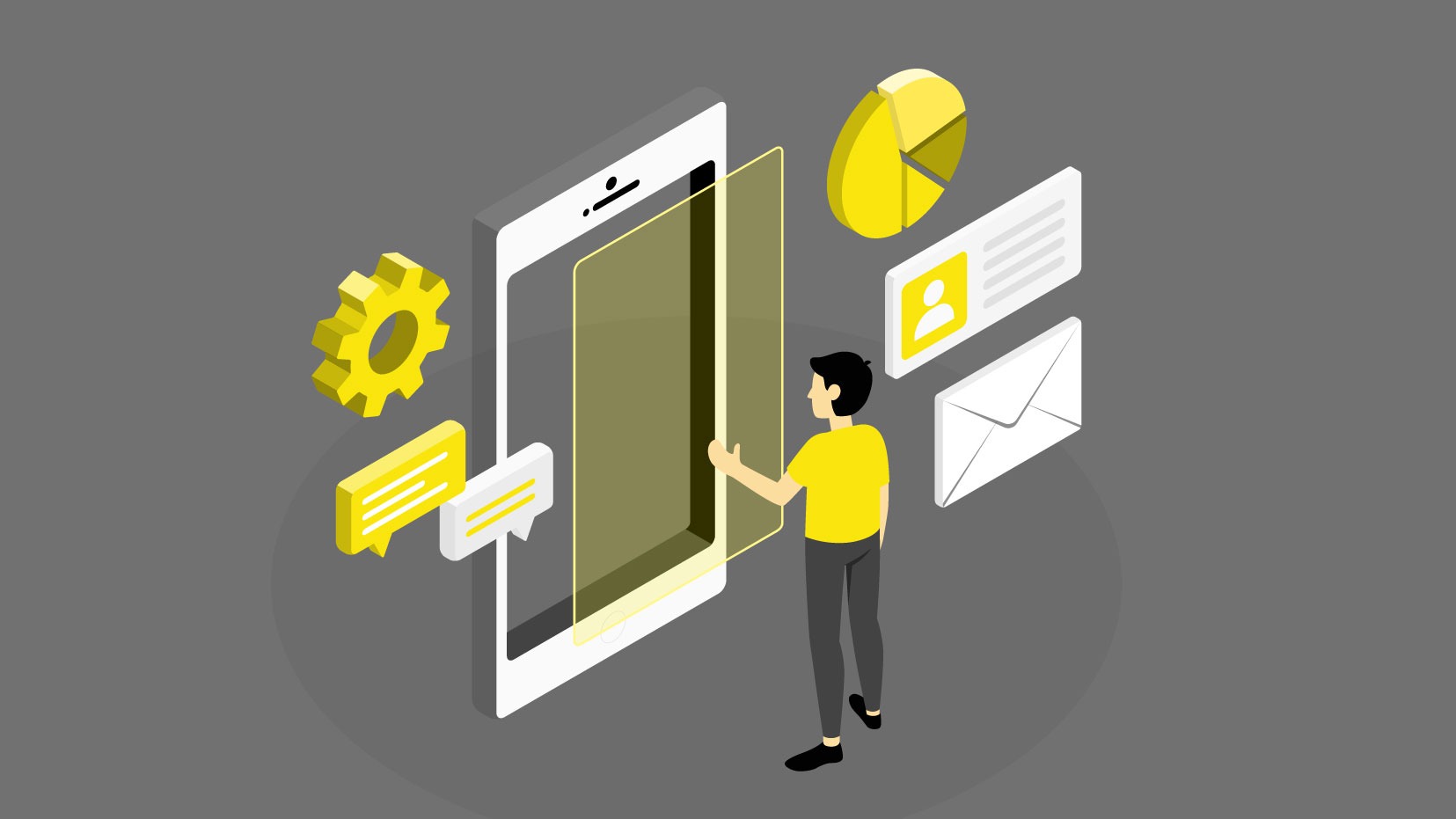 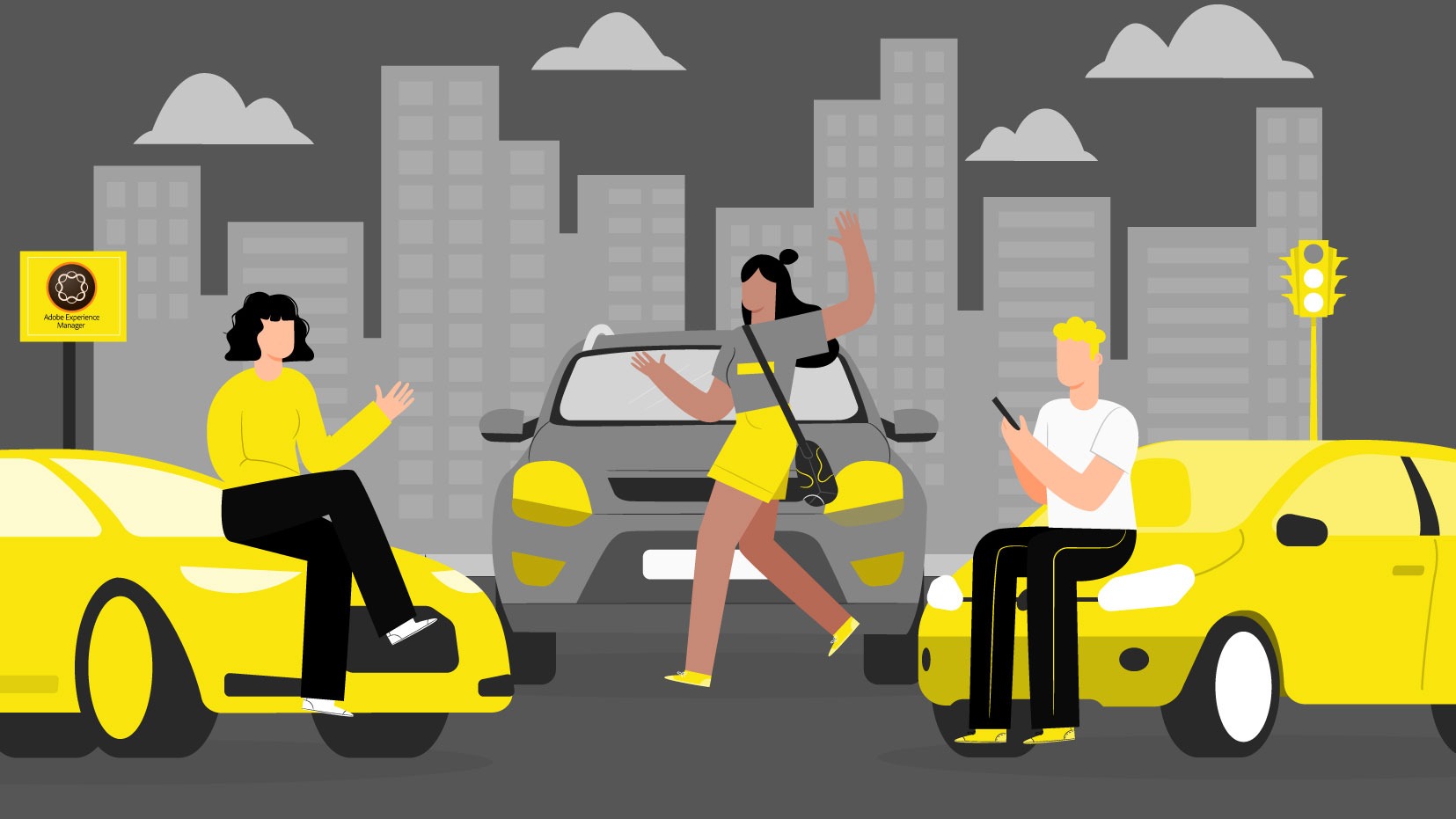 Which car brands make the top 10 that are using Adobe Experience Manager? 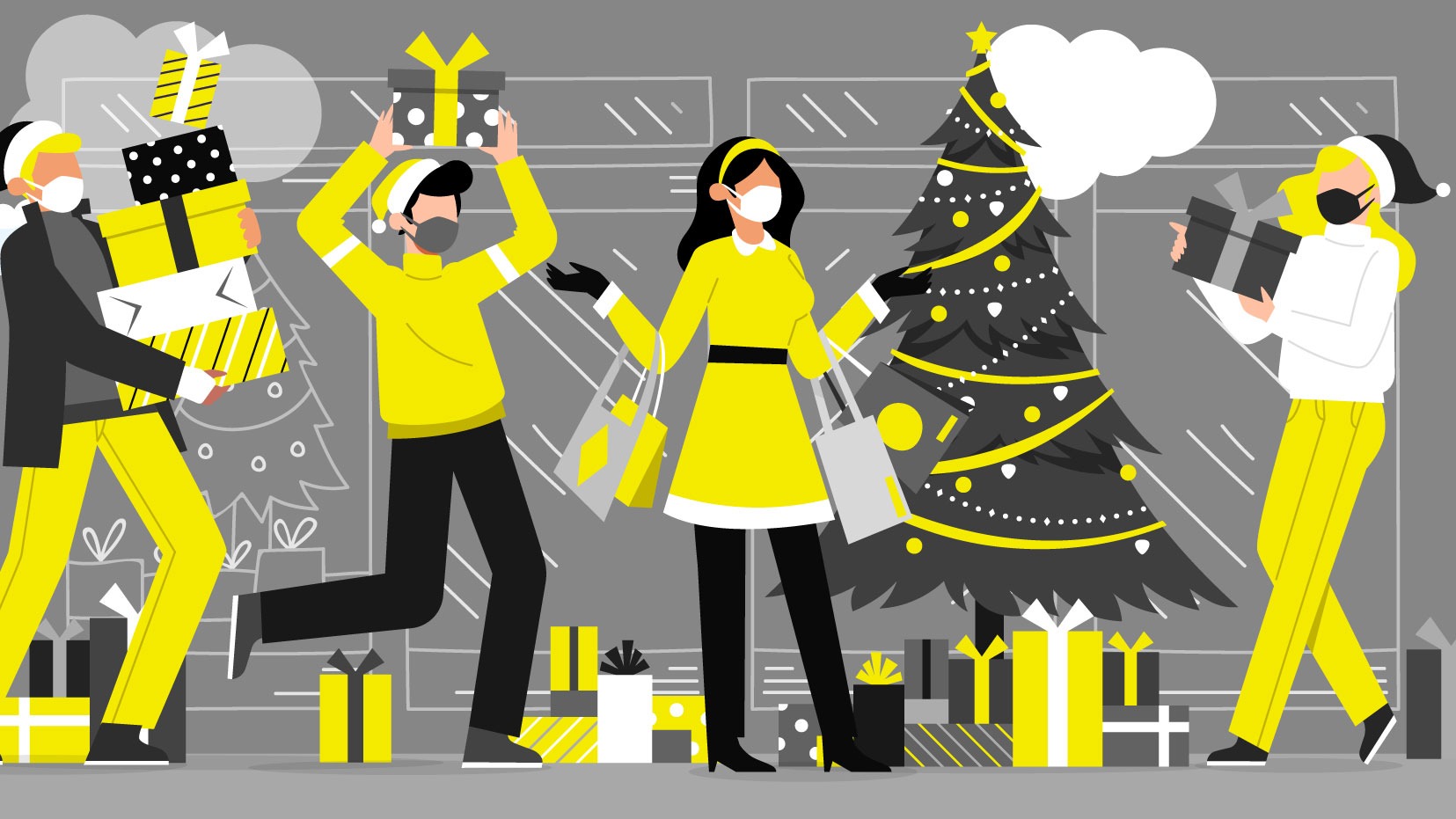