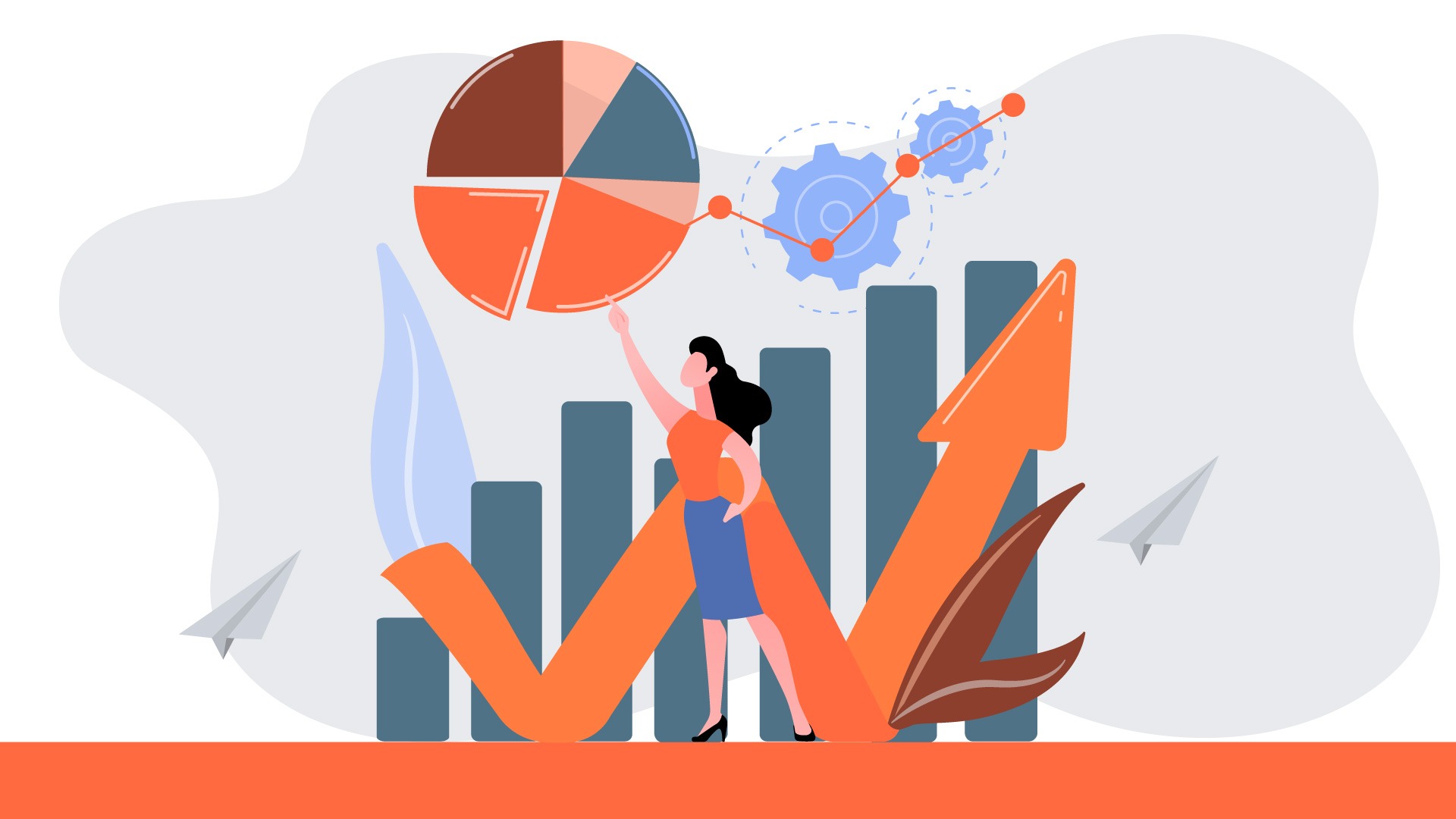 Crawling through the threads of Reddit doesn’t always end in insight. But that’s where we’re heading today.

If you’re in the world of Core Web Vitals, then you’re particularly going to want to dive in the Google waters.

The overall message that Mueller gave was that it’s probably not the best solution to block countries and regions that are slow in order to elevate one’s rankings.

Despite Google having a page experience algorithm that focuses on speed, blocking an entire country won’t lead to the benefits that instinct may tell us.

According to Google, when it comes to Core Web Vitals, “while this update is designed to highlight pages that offer great user experiences, page experience remains one of many factors our systems take into account.”

It went on to say that “given this, sites generally should not expect drastic changes. In addition, because we’re doing this as a gradual rollout, we will be able to monitor for any unexpected or unintended issues.”

Back to the Reddit thread, John went on to highlight some of the deeper details, including how to view the regions of users that are slowing down a website’s Core Web Vitals.

“If you want to roughly see what metrics users in different countries are seeing,” added John, “depending on how many data points your site has, you can roughly compare that with Crux country-level data using Bigquery.”

He continued by saying: “You’d still need to use whatever user-analytics you have to determine which countries, and how much traffic from those countries would be at play though (so you might see here it’s slow in Indonesia, but not whether it affects a lot of users).”

So if there’s one take way you carry with you today about Core Web Vitals, take this with you: do not block countries or regions due to their slow internet speeds. 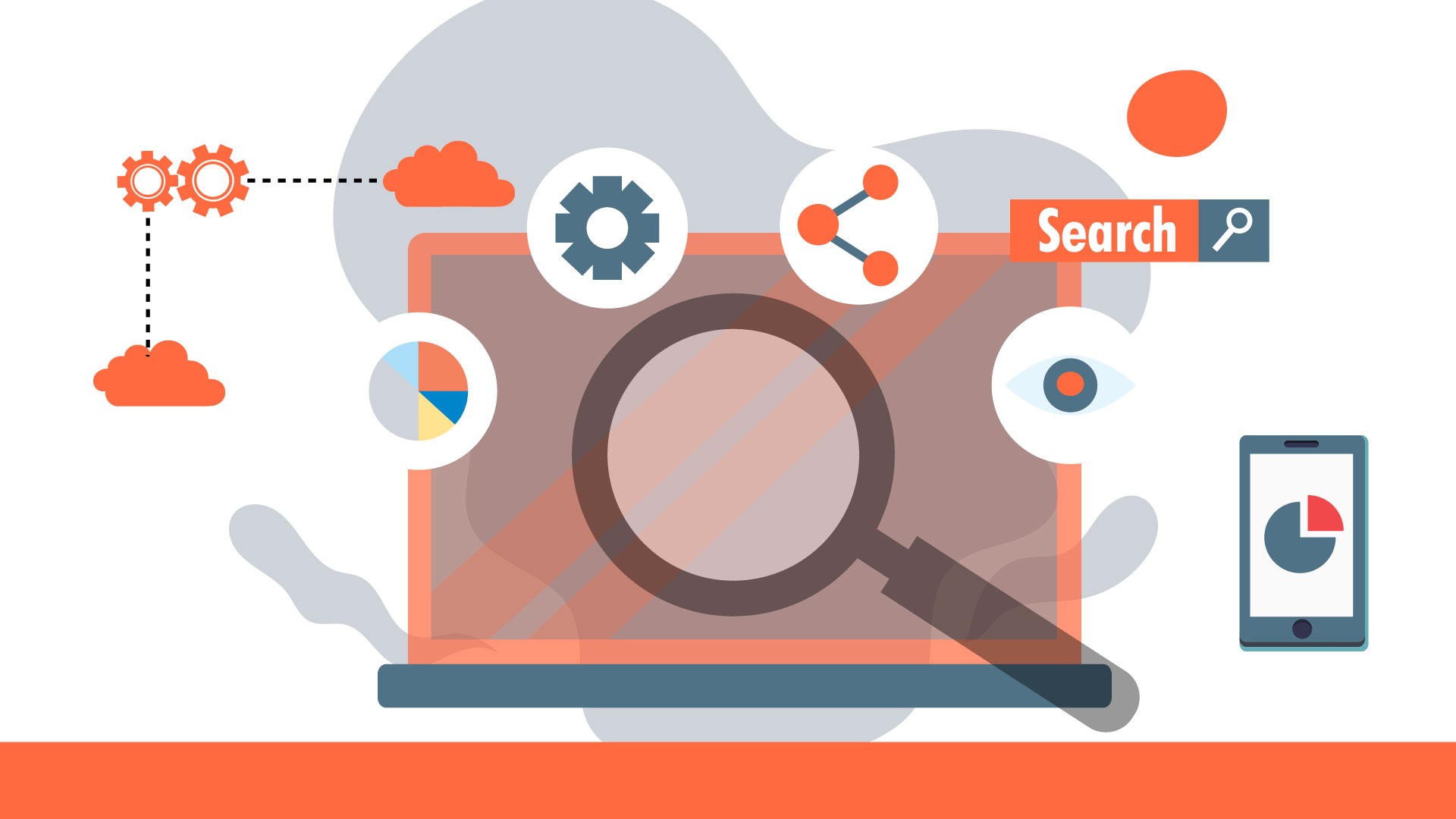 Core Web Vitals and their Effect on Site Traffic

How do Core Web Vitals affect a website’s level of traffic?