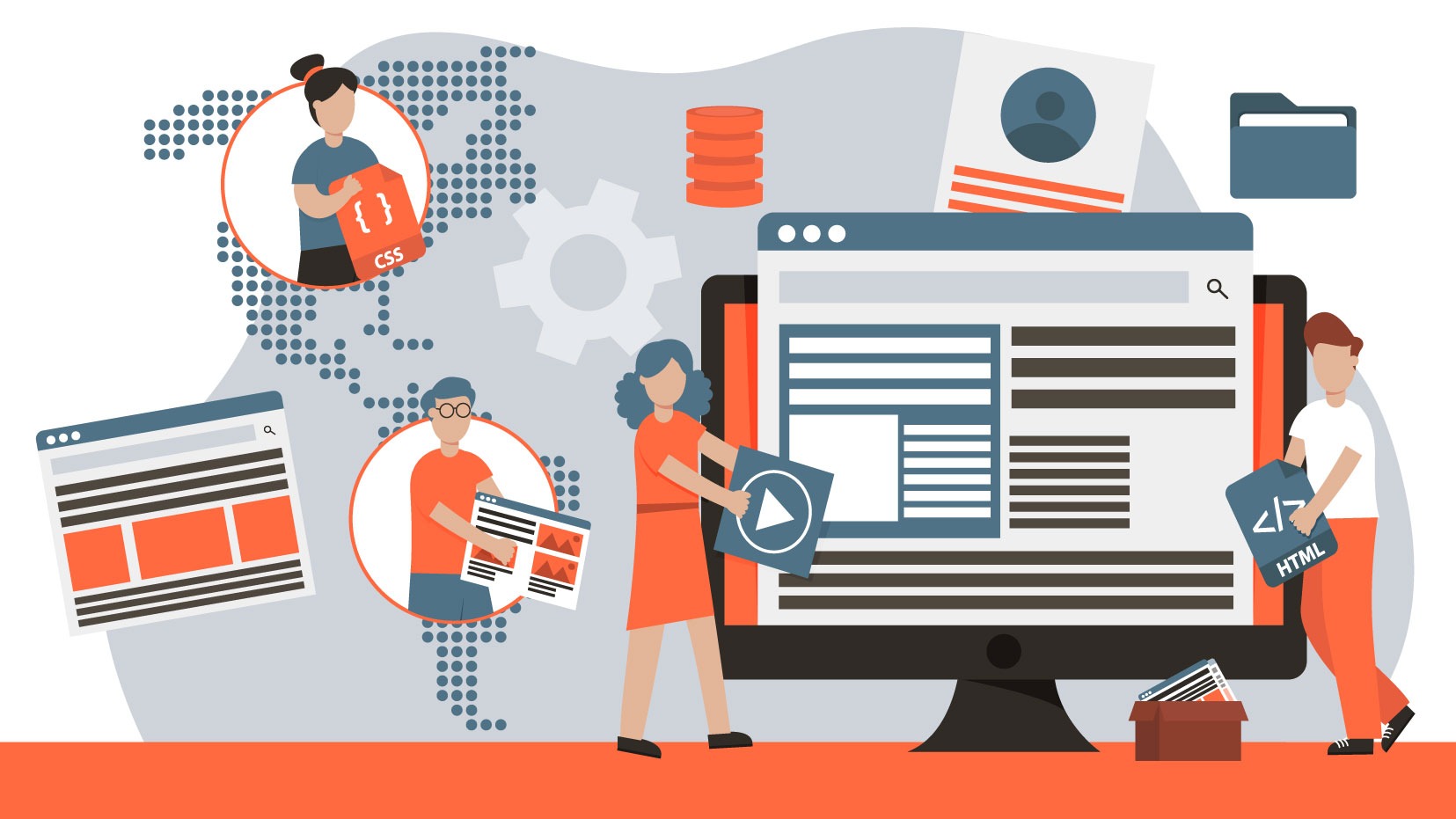 Ever since the onset of the pandemic there has been a renewed interest in outsourcing as office closures has led to home office and remote working.

It has also put the spotlight on offshoring practices after the realization that, during the pandemic many of the most used drugs in the US are manufactured in China – such as antibiotics (97%) and ibuprofen (95%).

There is also another development that is enabling the increase of nearshoring practices. The government has included nearshoring policies as part of its $4 billion support program for Central America’s Guatemala, El Salvador, and Honduras.

Then there is the Latin American Nearshoring Act in Congress that is trying to increase the usage of the model in the region.

Such economic and political movements have spurred interest in staff augmentation practices across Latin America. But can the region take advantage of its opportunity?

When looking at nearshoring, the 20 countries that make up Latin America offer great advantages – of course some countries fit the workforce jigsaw better than others.

It is estimated that Latin America is a land of potential, valued at around $72 billion.

“If Latin America captured just 15% of US imports from its top 10 source destinations outside the Western Hemisphere, the region could increase its exports of goods by $72 billion per year,” stated Mauricio Claver-Carone, the president of the Inter-American Development Bank. The bank has made nearshoring a core part of its effort to bring more development to the region.

The opportunities of nearshoring in the region vary by country to country but there are a core group of countries that are the more serious contenders, such as Argentina, Brazil, Colombia, and Mexico.

These are the countries where there is a certain level of IT development, higher levels of specific education, greater similarities in corporate culture, and in terms of Argentina, it is the number one country in Latin America for English speakers.

If the region is going to take advantage of the situation, then the two “I”s of integration and investment are going to be crucial.

PS: ArganoStudios is one of the world’s leading digital products & experiences development teams. Contact us to see how we can work together. 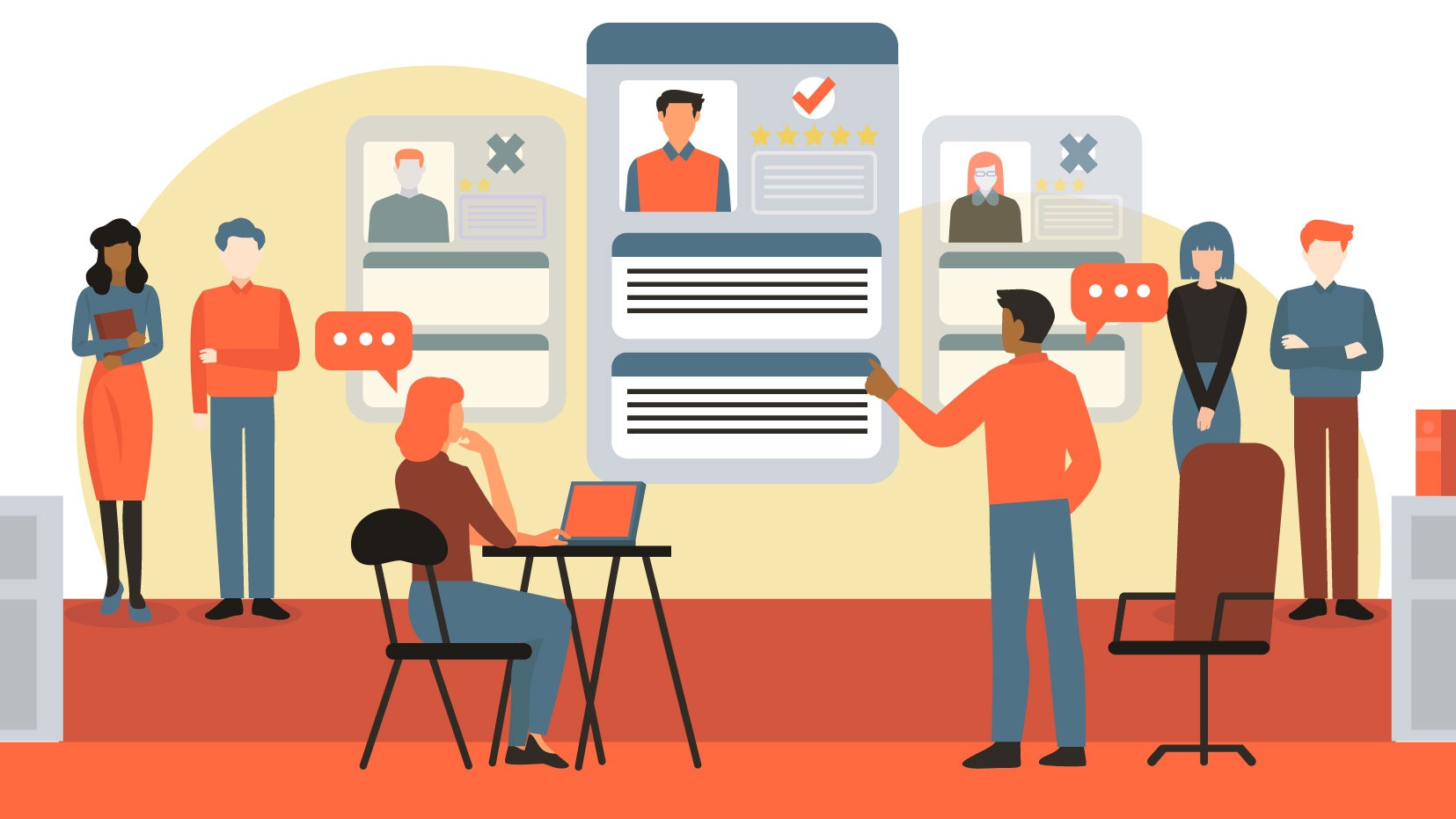 What are the two types of staff augmentation?

How can augmented reality help release the stress and turmoil of restricted travel? 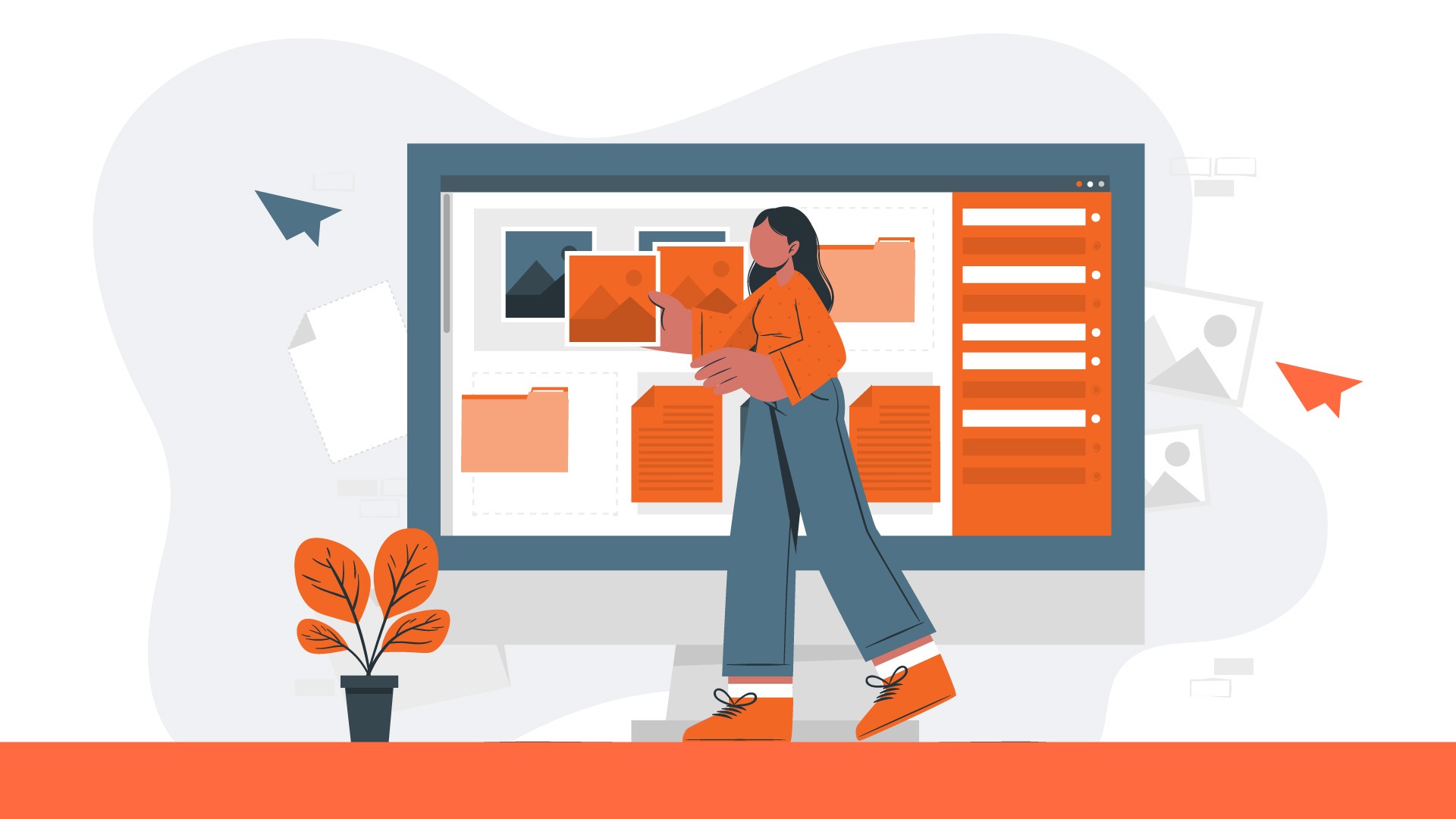