Companies are increasingly turning to staff augmentation services in order to boost business performance with quality talent from other countries.

Finding and hiring talent from other countries has been a commonplace practice for many companies – particularly in IT.

Expanding the workforce doesn’t only mean hiring full-time employees. There are options. And one of these options is staff augmentation, which gives a company access to a global talent pool of IT specialists.

As a response to the Great Recession back in 2008, many companies felt the need to cut costs and one of ways they managed this was to outsource, with a large chunk of that being nearshore staff augmentation – particularly in the IT and software development industry.

We are witnessing another wave of outsourcing due to the impact of the pandemic over the past two years in addition to the acceleration of the digitalization of businesses.

By the end of 2022, the outsourcing market is expected to hit $531 billion. With this value in mind, let’s take a look at some of the advantages of staff augmentation.

The workers of a staff augmentation team are more likely to share the values that are immersed in a similar culture than that of your enterprise. This makes them more likely to be involved and interested in achieving the same goals as the company’s.

Augmented staff are more entrusted with issues such as programming codes and other vulnerable data. Another advantage here is that when you have a dedicated offshore team that is integrated into your company, there is no need to deal with third parties.

In contrast to outsourcing where you tend to be limited to a set of specialists that the contractor has, with staff augmentation you have access to the whole talent pool within the specific country. The initial selection of candidates is done by the staff augmentation vendor. However, the company has the right to make the final decision on each and every candidate.

Typically in an outsourcing model, the cost is not always known in advance. When implementing staff augmentation services, it’s more common to know the expenses involved in advance. That’s because costs like renting, equipment, and all salaries are budgeted at the initial stage.

Rather than managing outsiders, with staff augmentation, companies are interacting with workers who are essentially part of their own team. Said another way, augmented staff work exclusively for that company and its projects, which means that they won’t be distracted by any other work.

Companies are able to rely on providers of staff augmentation services when it comes to a broad range of areas from recruitment and office finding to HR support and legal assistance.

Moving into the future

With the pandemic, we have seen a x2 impact on the global economy. Firstly, it has triggered a crisis across many areas. Secondly, it has accelerated the digitalization and adoption of new technologies.

In the latter case, the pandemic provoked an impetus for companies to develop their digital infrastructure. On top of that, the demand for IT services has ballooned and it is a struggle for demand to be met.

What this translates into is that IT organizations tend to seek additional help in staff augmentation companies after failing to find highly qualified specialists on hand.

In order to keep competitive as we come out of the pandemic, many companies across the globe are adopting technologies en masse that boost productivity – technologies such as artificial intelligence and cloud services.

So much so that it is expected that by 2024, most enterprises will have redesigned completely their business processes with automation technologies. With the demand for IT professionals not ceasing any time soon, more and more companies are going to adopt staff augmentation capabilities. 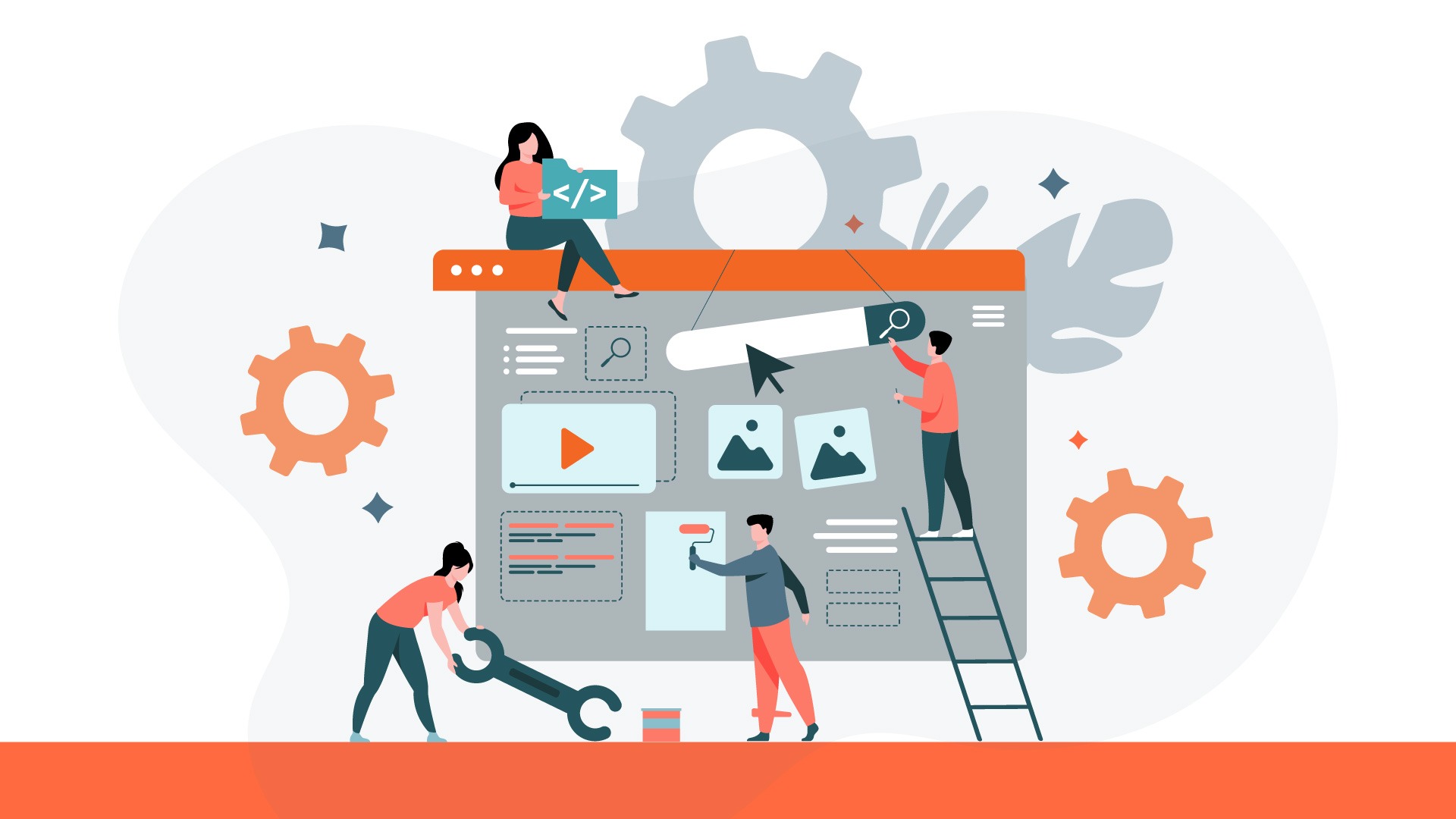 Contentstack receives more funding as it develops its CMS capabilities. 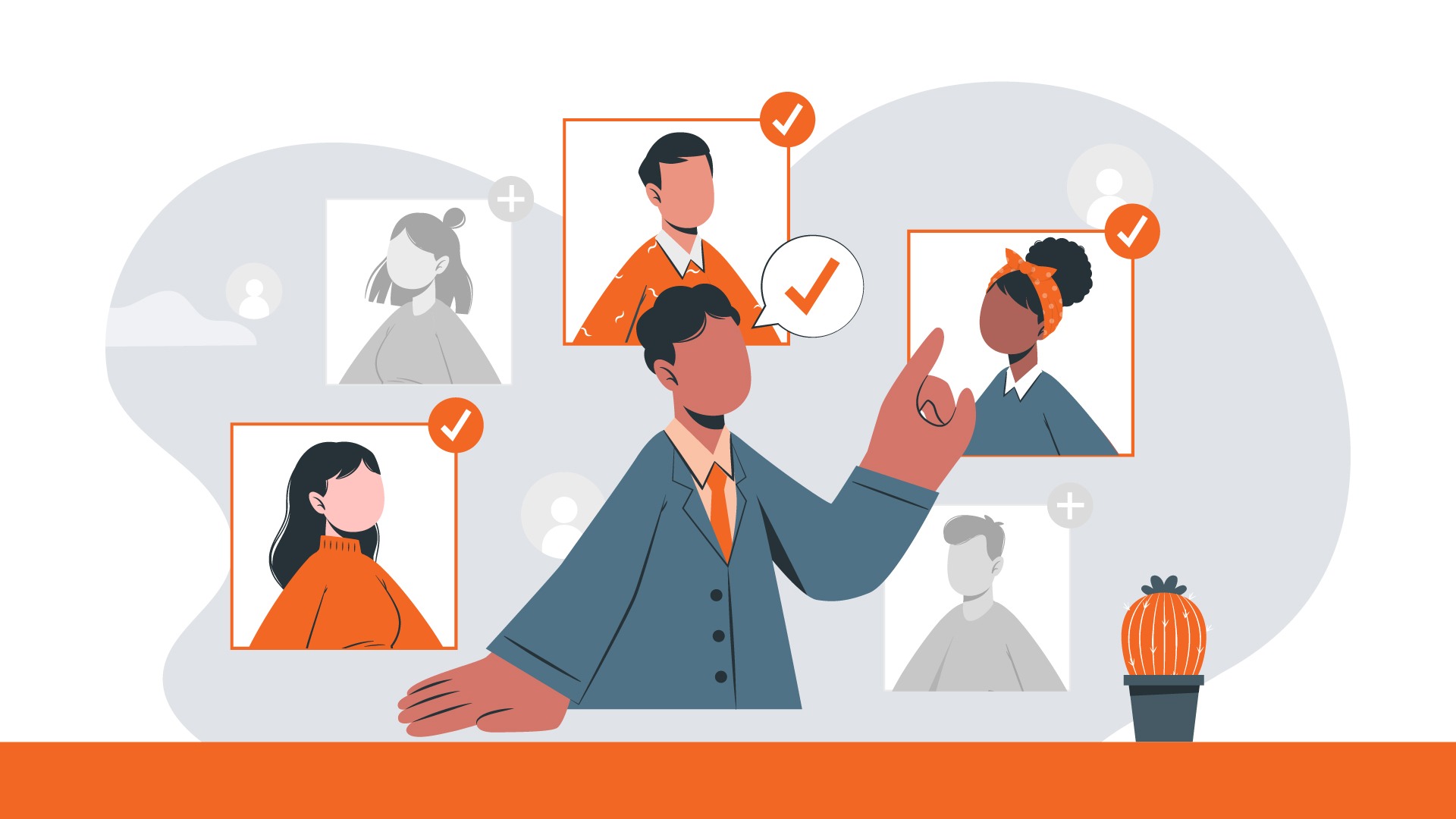 How Staff Augmentation Can Deliver Speed and Automation

How can staff augmentation boost speed with automation?

Is staff augmentation the right model for startups?