It’s a story of déjà vu: a traditional holiday season milestone arrives, with much anticipation surrounding its performance, only for reality to knock down these high expectations and deliver a strong dose of cold disappointment.

Just as we covered the other day, ecommerce sales on Thanksgiving left a lot of analysts empty handed. Despite the fact that online sales increased 21.5% compared to last year, this figure was much lower than expected.

And days later, we have a parallel situation with another traditional milestone of the holiday season: Black Friday.

eCommerce sales on Black Friday rose 21.6% from last year, yet it still fell short of more hopeful projections. Adobe Analytics – part of the Adobe tech family that also includes the best-in-class DXP Adobe Experience Manager – had expected sales to hit the huge milestone of ten 0s; in other terms, $10 billion.

And the reason is largely the same as the one given for the shortfall during Thanksgiving: brands and retailers triggered the holiday season earlier this year due to the prime mover, Amazon, delaying Prime Day, which squeezed it up against other notable days for online sales days.

The 21.6% increase translates to $9.03 billion, keeping the pace at which ecommerce is surging year on year. However, these underwhelming figures are not surprising nor cause for concern. And it’s fairly simple: this year’s holiday season has been spread out longer than previous years, when the holiday season was squeezed into the last 6 weeks of the year.

Spreading the season out has resulted in a flatter sales line throughout the holiday season.

Deep discounts have been scattered over a longer period – which is usually saved for the five-day period of Thanksgiving through to Cyber Monday. As Adobe said in a statement: “Heavy discounts and promotions starting as early as late October succeeded at getting consumers to spend more earlier in the season.”

There’s another side to the ecommerce surge of Black Friday, which is in-store sales. So let’s take a quick look at physical store experiences.

Of course, so many people are avoiding the imagined crowded store of the shopping season, on top of the fact that brands and retailers have either shut or limited its stores. And this has meant an in-store traffic decrease of 50% year on year. In fact, it was reported to be the quietest Black Friday in two decades.

What retailers are not providing in store they’re ramping up its online experiences for consumers, built on fresh digital makeovers and smoother journeys from browsing to purchase – whether a retailer is on a shoestring budget and hosts its website on WooCommerce (WordPress) or holds the reins of personalization powers available on Salesforce Commerce Cloud (which Salesforce is slowing rebranding to differentiate its two capabilities, Salesforce B2C Commerce and Salesforce B2B Commerce).

And Salesforce Commerce Cloud also carries out its own research into ecommerce. According to one of its recent insights, they found that consumers around the world spent 116.6 million hours shopping online during Black Friday, representing an increase of 20% from last year.

PS: ArganoUV is one of the world’s leading Salesforce B2C Commerce Cloud agencies & Adobe Experience Manager dev teams. Contact us to see how we can work together.

On its way to becoming one of the world’s leading tech companies, Lenovo began to leverage... 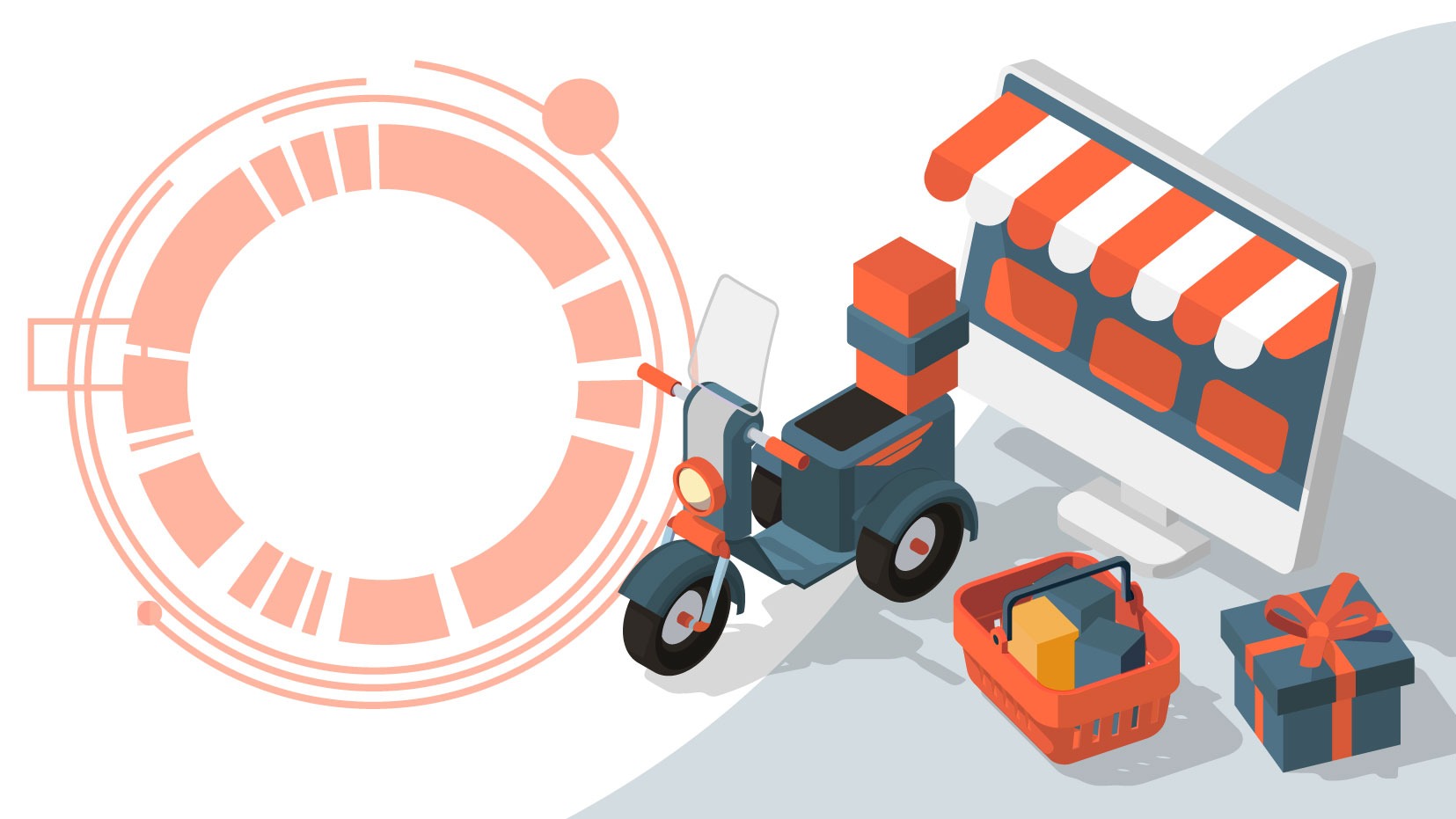 This week’s ecommerce round up focuses on North American ecommerce growth, quarterly takings, and livestream ecommerce,...