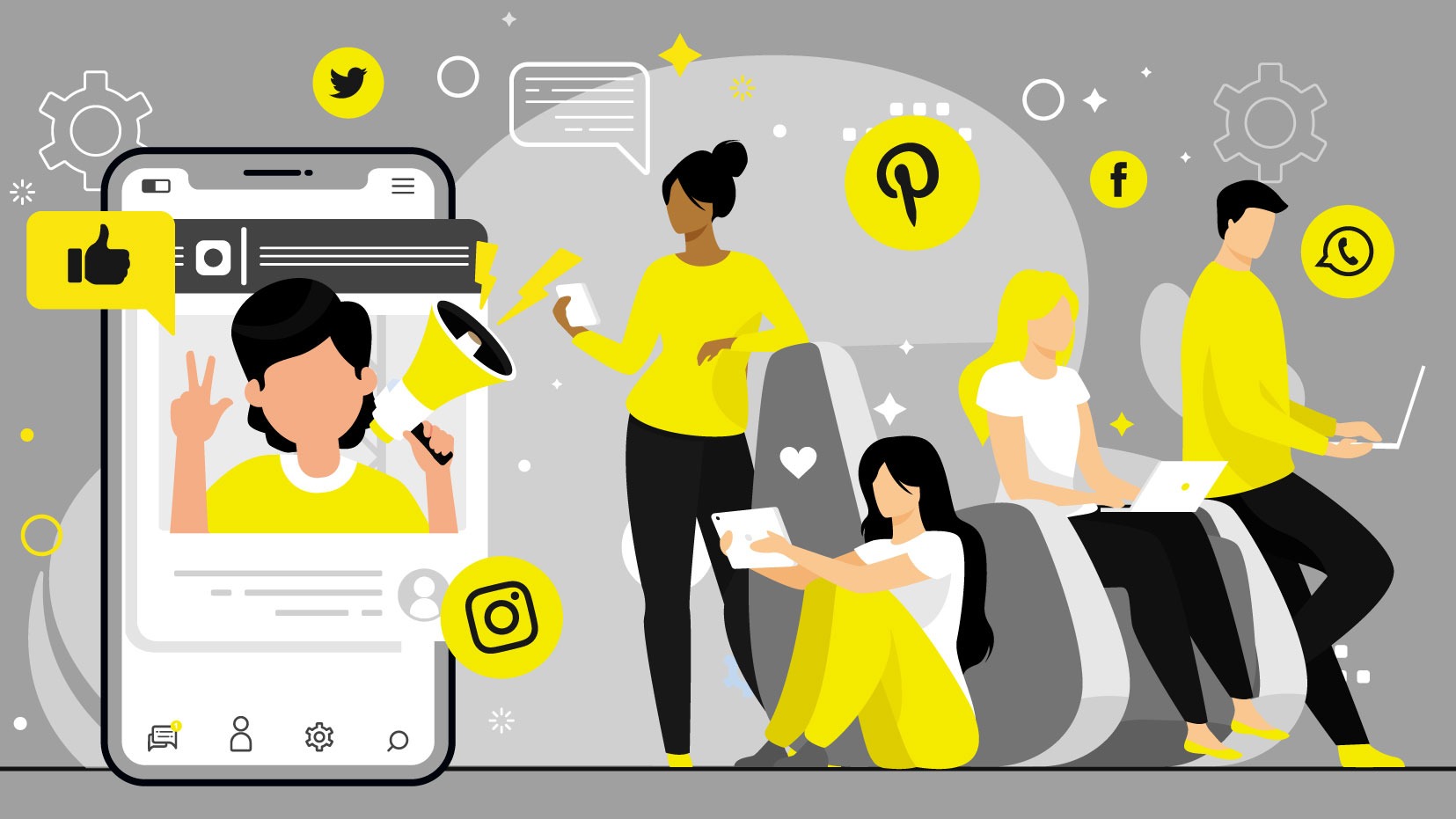 Social media has quickly evolved from a housing estate in which neighbors congregate, meet up and chit-chat to a megapolis with huge networks of interaction and a large marketplace. For such a young presence, social media platforms have become the main hubs of digital interaction, with more than half the world’s population using social media.

Meeting users in these spaces has become valuable for brands and retailers that are looking to make connections, build reputations, and strengthen loyalty. And having one of the best ecommerce tech platforms, like Salesforce Commerce Cloud, puts you in the best possible position.

Walking around these digital spaces, you’re able to see which platforms are bigger than others; and on which ones retailers prefer to advertise.

So walk with me through the digital megapolis and I’ll point out the top 8 social media platforms that retailers love to advertise on:

The time-sensitive media messaging app is very popular with younger generations, with 238 million daily users. Despite being nine years old, the platform is relatively fresh territory for advertising, which can be used in a similar fashion to Instagram, sharing behind the scenes photos of your company’s workplace to provide a sense of transparency to your customers.

Whether its text-based, photo-based or video-based, Snapchat is not going to be your first and biggest online step, but it does reach certain demographics that may align with your target market. For example, 71% of Snapchatters are 25 years old or younger. 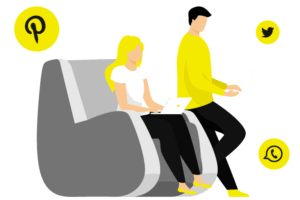 The young and troubled social media platform — at least here — is in the process of a possible takeover in order for it to still have a presence in the country. Few retailers have taken to TikTok, of which just 5% are advertising on the video-sharing platform.

Yet it’s popularity has exploded, particularly with younger internet users. But it’s nascent business tools are only just gaining traction with brands and retailers to advertise with. Depending on the next couple of months, its potential for retailer advertising is uncertain and could go either way. Currently, just 5% of retailers advertise on TikTok. But watch this space.

Similar in stature to Twitter, the photo-sharing platform of Pinterest is home to 320 million monthly active users. However, unlike Twitter, the platform is predominantly female friendly, given that 71% of its users are women.

Pinterest is an ideal platform for specific industries, given that, according to research by Sprout Social, 70% of users go on the platform to find jewelry, watches, and accessories; 52% of users go on it to expand their knowledge of food and drink. These could be key demographics for you.

A platform that reaches an enormous audience, YouTube has a monthly active userbase of 2 billion. If you’re in the business of creating interactive content or videos, YouTube is your ideal marketplace.

The video sharing platform is the fifth-most popular in terms of retailer advertising, with 31% promoting their products and services on YouTube.

Half the size of LinkedIn yet generates an overwhelming amount of topics of debate, Twitter has 330 million active monthly users. One of the more skewed social media platforms in terms of demographics, 66% of its users are male, which may affect your decision as to whether you head for Twitter ads or not.

Over half of its users have bought a product that they first saw on Twitter, as well as 81% saying that it has impacted their decision to purchase something rather than a tv commercial. It has also become the home for brand-customer communication, with customers tweeting their comments, opinions, and questions. Sending timely replies and answers to customers is key to successful Twitter engagement.

If Instagram is the casual Friday photo sharing space to connect to customers informally, LinkedIn is your suit-and-tie advertisement platform. With 675 million monthly active users, LinkedIn is almost double the size of Twitter.

Around 43% of retailers advertise on LinkedIn, making it the third most popular social media platform. However, in terms of lead generation, LinkedIn is number one, which is no surprise given its preeminent space where businesses collide (metaphorically). 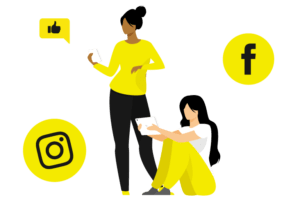 Built for sharing images and videos, Instagram is photo friendly and ideal for treating it as a visual catwalk for your products and services. Home to one billion monthly users, Instagram is a huge platform globally and after Facebook, it ought to be front and center to your social media presence.

With a creative and visual social media strategy, Instagram is the ideal place to capture new customers, with 60% of retailers advertising on Instagram. And you don’t have to limit your account to product photos and videos. Share photos and videos of your team and the workplace, providing a behind the scenes peak of the brand.

By far the hegemonic platform on social media, Facebook is the home of 2.7 billion monthly active users, making it the largest social network on earth, and the largest ecommerce market, too — making it the primary place for brands and retailers to have a presence.

According to a survey by Digital Commerce 360 published in summer, 82% of retailers advertise on Facebook. With a lead of more than 20% over its closest rival, Facebook is unparalleled when it comes to getting your products and services on the social media market.

And because it is the largest online social media marketplace, you can leverage it by guiding users to other social media platforms that you have a presence on, as well as your website, to provide consumers with multiple possible roads to head down to meet your brand.

PS: UV is one of the world’s leading Salesforce Commerce Cloud dev shops. Contact us to see how we can work together.

What do the last 5 years of ecommerce reveal about its trajectory in retail? 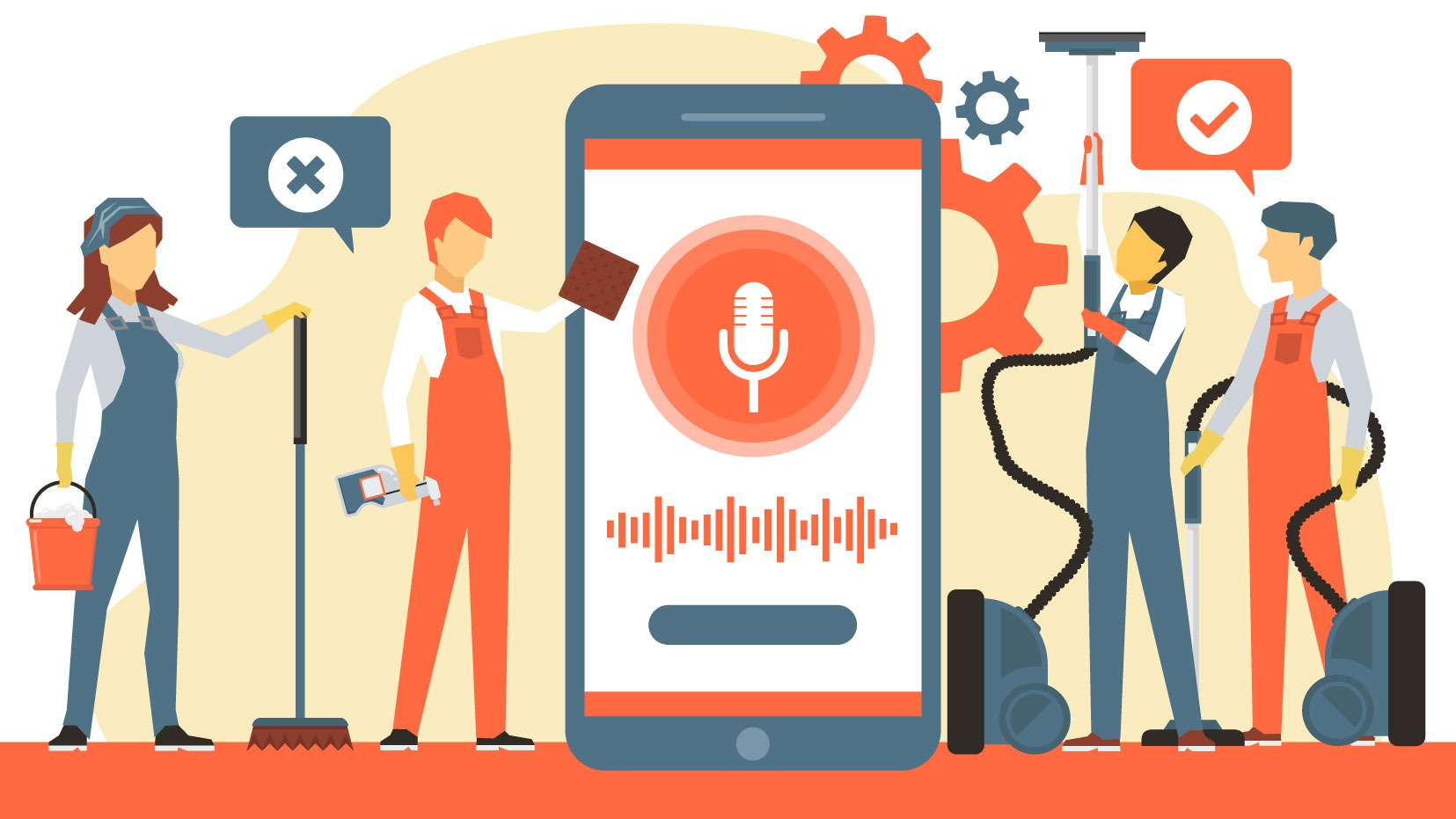 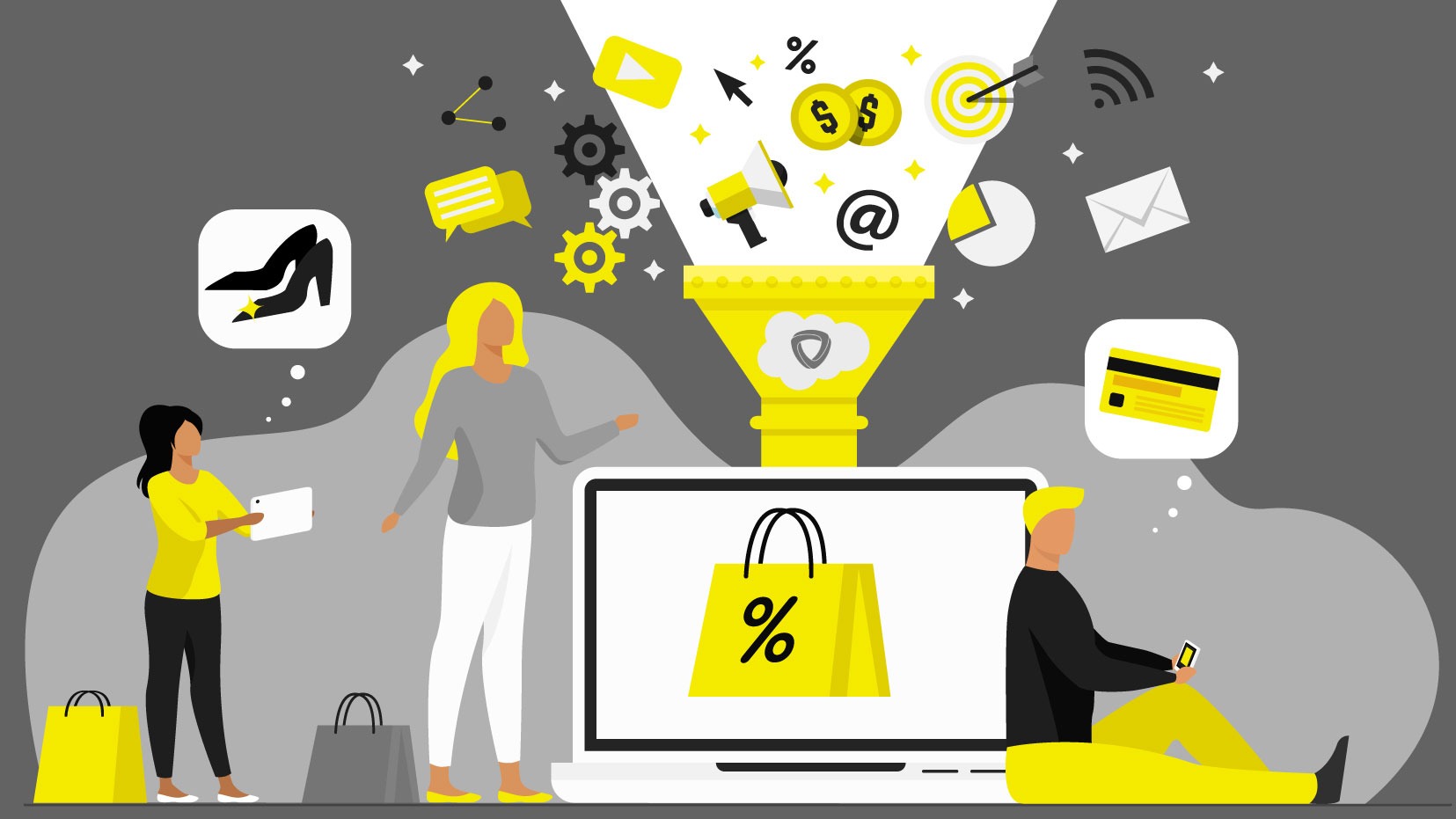 It’s never been easier and faster to launch and scale a business on Salesforce Commerce Cloud,...