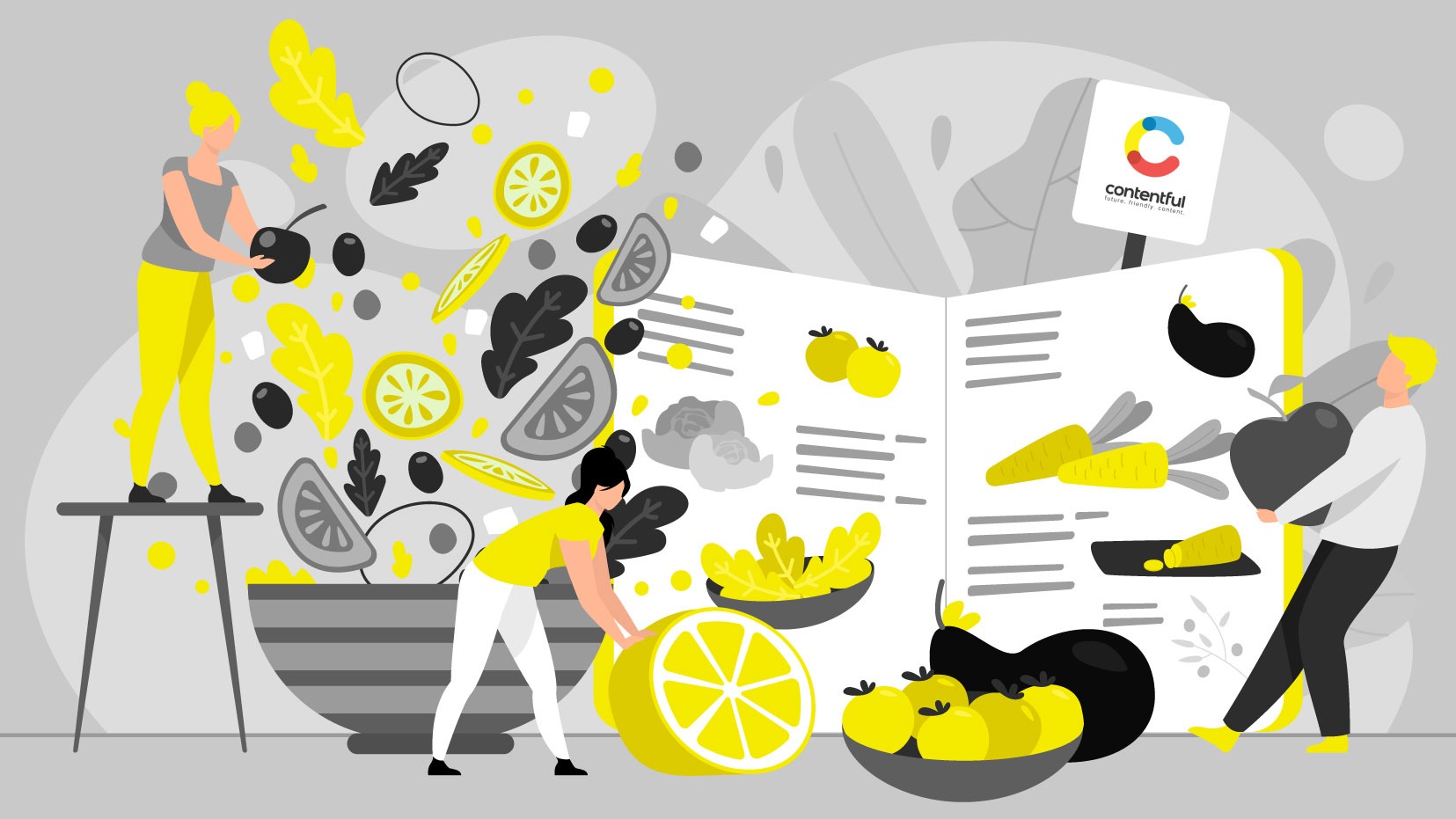 Whether it’s the rise of Veganuary or the more flexitarian lifestyle, more and more of us are choosing to become vegetarian and vegan. In fact, there are around 7.3 million self-proscribed vegetarians in the US, around 2-4% of the total population.

Yet zooming out of this small but growing group, 46% of the population eat a vegetarian diet at least sometimes.

So there is a huge market for meat-substituted protein. And such a rise in popularity helps lift connected brands and retailers into the bigger leagues.

One of these brands is Quorn, the British-based meat substitute company that originally sold in the UK and Ireland before expanding into the rest of Europe and later to the US.

Today Quorn is part of the global Monde Nissin food empire, and cooks up meat substitutes for burgers, sausages, nuggets, fishless fillets, deli slices… pretty much any meat you can think of they have a vegetarian replacement. In addition it sells vegan and gluten-free products.

With such a high growth of meatless mouths to feed, Quorn wants to position itself as a world leader, and become the first $1 billion global brand in its category. Yet it recently realized that it had to grow and refresh its websites – one for each country they operate in.

With customers spread out across countries, continents and languages, keeping a central message and clear communication became a core goal.

That’s why they reached out to one of the world’s leading content management systems, Contentful, a slick and simple platform with an excellent interface, yet houses complex solutions and multiple language functionalities…. and one feature that I think is one of its more interesting aspects is that it builds customer feedback into the platform.

“Contentful made the process of rolling out internationally much smoother than I could have anticipated,” said Lindsay Winstanley, global digital manager of Quorn. “Having the ability to populate dynamic content well in advance of finalizing the information architecture of each website meant that we could work on multiple sites at the same time, providing us with massive time savings in the overall project.

“Our team found Contentful extremely easy to use and a breath of fresh air, particularly when working on multiple market websites, in comparison to some of the CMSs used previously.”

And just within a short amount of time, Quorn has already reaped the benefits of boosting its communication: 59% growth in organic sessions; 38% drop in page load times; and a 36% increase in organic traffic.

Quorn was so happy, in fact, that it wanted to reach out to the creative agency that helped implement their content management system, and throw them some questions about Contentful. Here they are:

Quorn Man: “What are the top three business problems that Contentful solved?”

Creative Agency: “First, long lead times when launching websites in new markets. On average it took 6-12 months for teams to launch a new website from brief to live. For example, the previous CMS would not allow writers to populate content until page structures were finalized. This led to elongated development timelines.

“Second, poor user experience. The previous CMS was overcomplicated. It included a lot of additional features that the team didn’t use and slowed down writers and editors when editing or adding new content to websites. Now adding a new recipe only takes about 20 minutes for multiple locales, including Quorn’s key markets.

“Third, the existing international websites were managed in situ. Multiple codebases needed to be supported, which led to inconsistencies in formatting and content between sites. And the more codebases, the more development work required. For example, when the team wanted to include a video feature in our recipes, developers needed to add that field into each codebase. This demanded significant development costs and time. Something that used to take a full day now only takes a few hours with Contentful.”

Quorn Man: “How did you achieve faster time to market?”

Creative Agency: “Quorn wanted to complete the international website rollout as quickly as possible in 2017 to ensure that it had an updated presence in each market. With Contentful, teams were able to work on multiple websites at once. Their teams could populate content well in advance of working on design and development. The result was… Quorn launched 21 new websites in less than three months, including websites for the newer Southeast Asia markets.”

Quorn Man: “What role did Contentful have in creating more consistency across these markets?”

Creative Agency: “By developing a single codebase and using Contentful as the CMS, we’re able to rapidly roll out new content across markets. New fields can easily be switched on or off depending on the requirements of the market.

Quorn Man: “What about the overall user experience, did that improve?”

Creative Agency: “By limiting the fields to those that are used, writers and editors worked more quickly when uploading, editing and publishing content.

Whether you’re a militant vegan or meat-eater who has the occasional meatless meal, the rise of brands like Quorn offer a wider variety of sources for foodies to get their protein from. 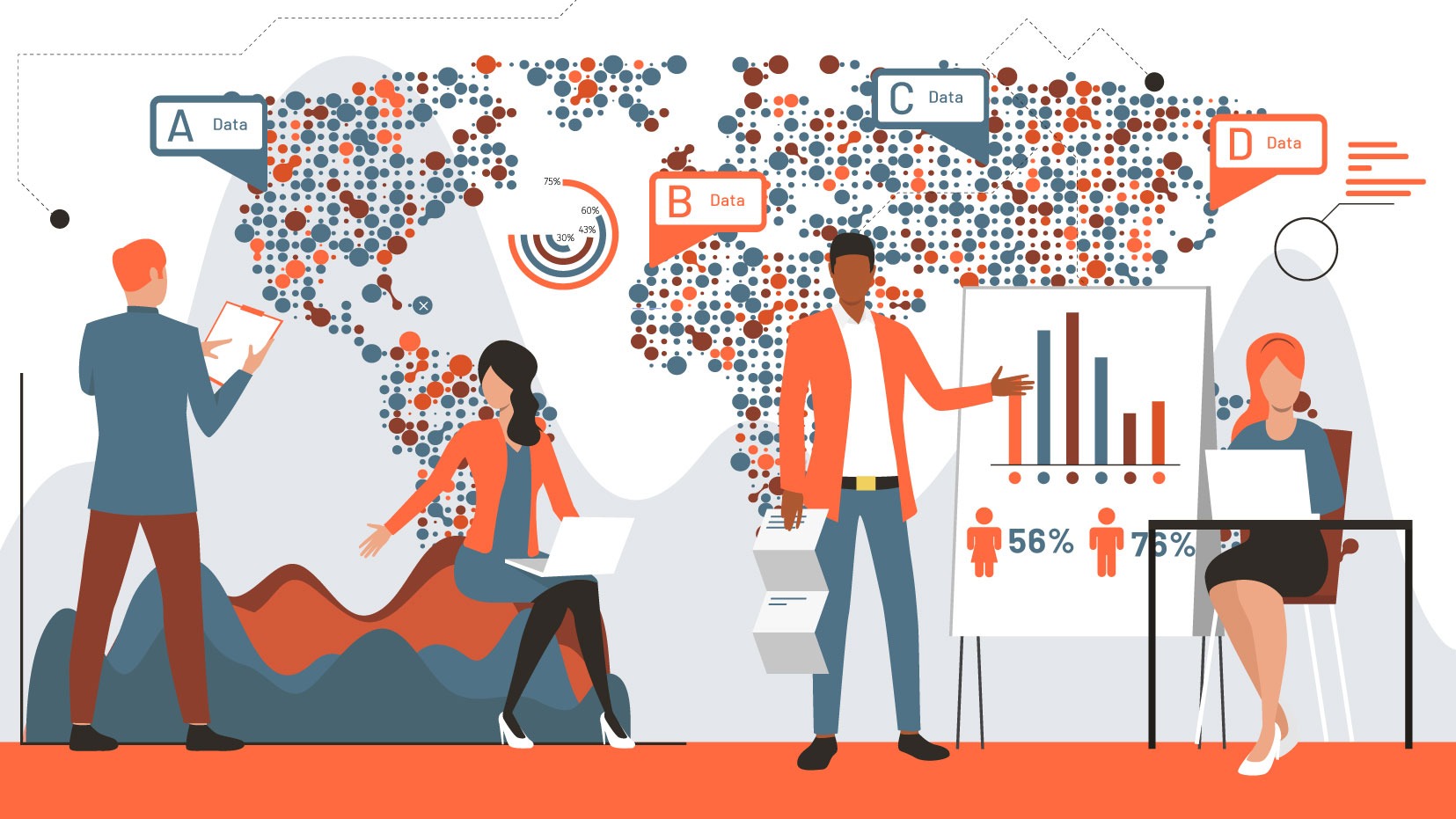 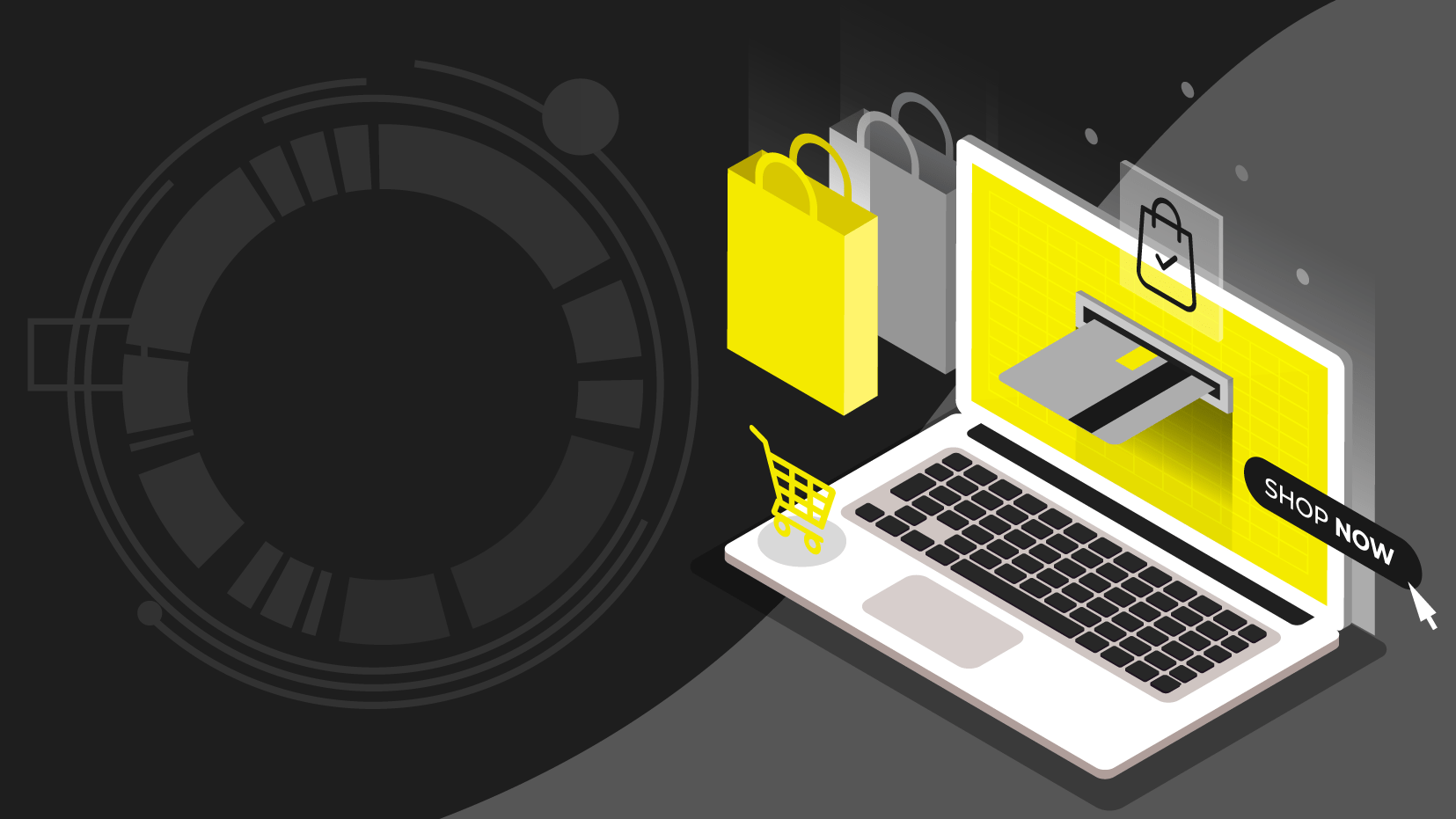 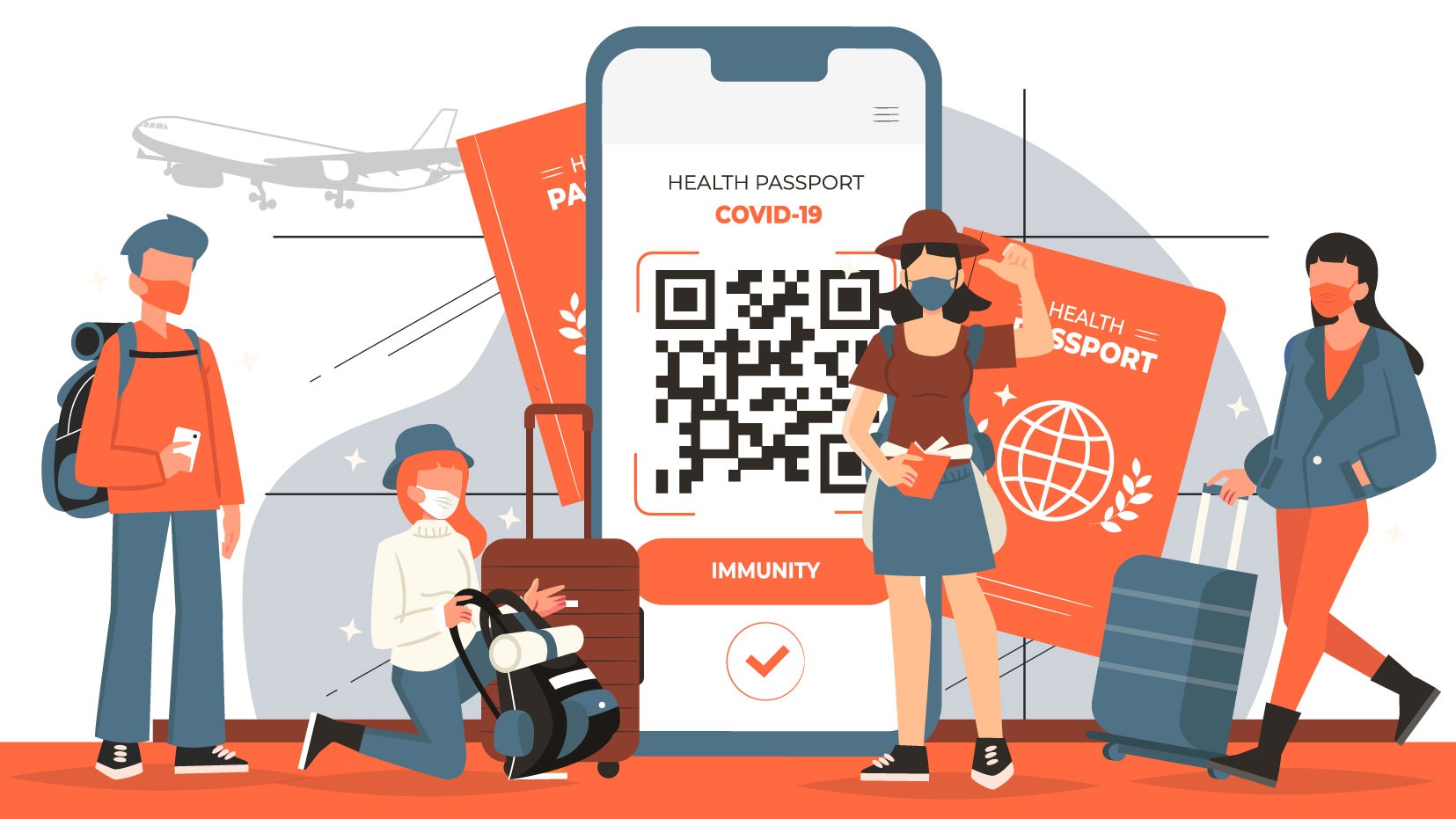 With the reinvigoration of the travel industry, digital experience platforms like Adobe Experience Manager can help...