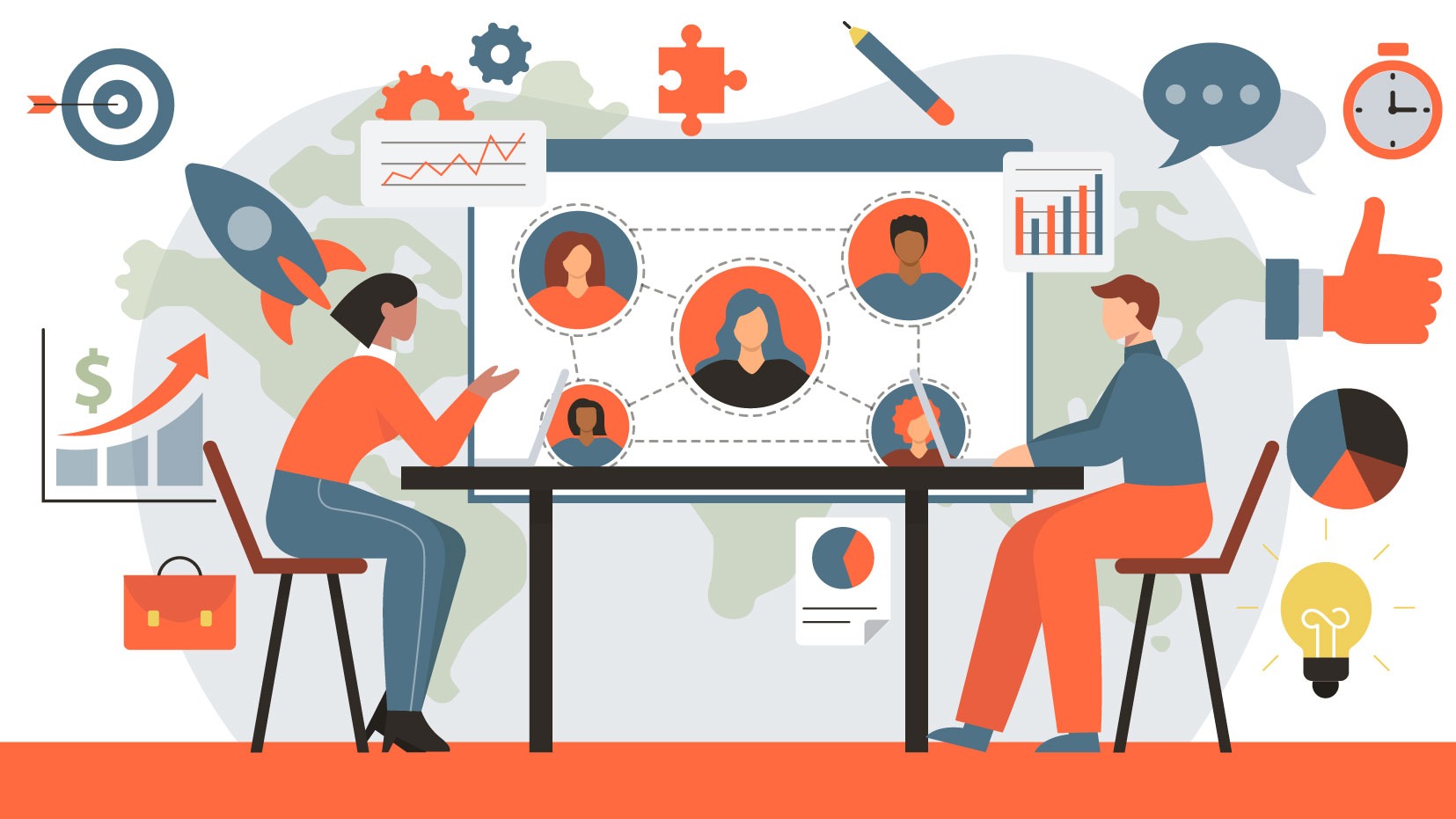 As a modern and increasingly common business approach, nearshoring takes business practices or entire projects from a host country and gives it to a neighboring country or region.

Let’s look at a few examples around the world where brands have successfully implemented nearshoring into their daily business operations.

We all know Boeing, the aerospace company that designs and manufactures airplanes. But they also manufacture satellites, telecoms equipment… and even rockets and missiles.

The flight giant outsourced its wiring to French multinational company Safran, which is the third-largest aerospace provider in the world. Its operations extend into Mexico, where it has been for 25 years.

Boeing’s nearshoring operations are carried out in a new facility in Chihuahua, which operates as an aircraft wiring plant. And as of last year, the Chihuahua plant produces 95% of all the wiring on Boeing’s 787 Dreamliner.

The Japanese manufacturer has a presence all across the world. Back in 1996, the automotive giant nearshored one of its production units to Thailand. And today, it now operates three plants in the country.

In addition to Thailand, Toyota has manufacturing facilities in Indonesia and India – among many other countries.

And in addition to Toyota, other automotive companies have nearshored to Thailand, such as Honda, Suzuki, Mitsubishi, and Tata Motors.

This multinational founded in Michigan is part of the Fortune 500, and is both a manufacturer and marketer of home appliances. All the way back in 1987, the company nearshored much of its operations to Mexico.

Whirlpool’s Mexican facility actually exports the vast majority (80%) of machines to the US and Canada, which include stoves, washing machines, and fridges.

In addition to Whirlpool, other electronics companies have established nearshoring manufacturing units across Mexico, such as Samsung and LG.

Perhaps not exactly a household name in English-speaking countries, but Inditex is a multinational based out of Spain that houses household brands such as Zara, one of the biggest fashion names in the world.

And when it comes to Zara’s operations, around 10% of its productions is nearshored in Morocco and Turkey.

And Zara is far from alone. An increasing number of apparel brands have been nearshoring its operations and by 2025 it is expected that 20% of them will have some type of nearshoring operations.

With this in mind, let us look at some of the more suitable industries for which nearhoring is proving very popular.

IT and software development

IT nearshoring refers to the relocation of a business’s IT operations to a neighbouring country or region. Today, many companies located in North America and Western Europe that nearshore parts of their IT services.

Those in North America often opt for Latin America – in particular Mexico, Argentina, and Brazil. For those in Western Europe they opt for Eastern Europe. Regarding the latter point, in Poland alone the outsourcing service sector is set to climb to $2,312 million this year.

This industry involves removing a company’s customer support operations from the host country and placing it in a nearby country. We’re all pretty much aware of this – or at least those of us that have had to call customer support.

So many US companies nearshore their call centers, such as Uber and IBEX just to name a couple. They nearshore their businesses to Jamaica and Costa Rica.  Amazon is also a big nearshorer in Costa Rica when it comes to its engineering work and software support.

Automobile nearshoring involves moving the manufacturing of vehicles along with its related processes to a neighboring country or region.

This industry perhaps has the longest history in nearshoring, especially in the context of US companies. Nearshoring automobile operations from the US began all the way back in the mid-20s with Ford. and other leading manufacturers followed suit, such as Volkswagen, Nissan, and GM. As of today, the US imports around 75% of vehicles exported from Mexico.

There are a number of US pharmacy companies that have nearshored their manufacturing processes that fit closely with their time zone. The principal reason for nearshoring is increasing production costs in the US.

Giants such as Avail, Welch Allyn, Cardinal Health, and Gambro Avantti MediClear all have plants based in Mexico.

What exactly is the role of a content management system? 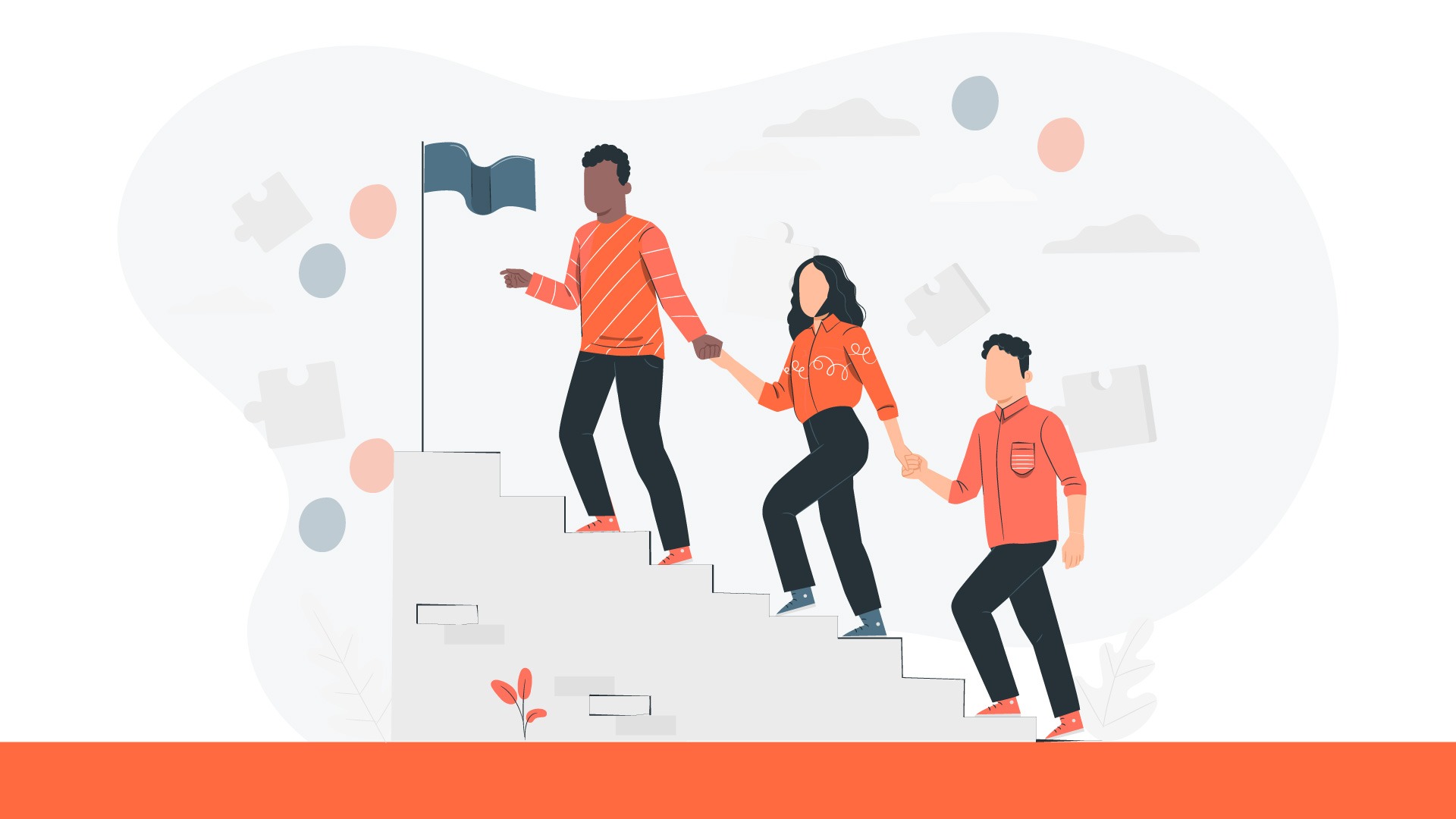 Why Staff Augmentation Makes Sense for the New Working Environment

How staff augmentation can help businesses plug into the new working conditions. 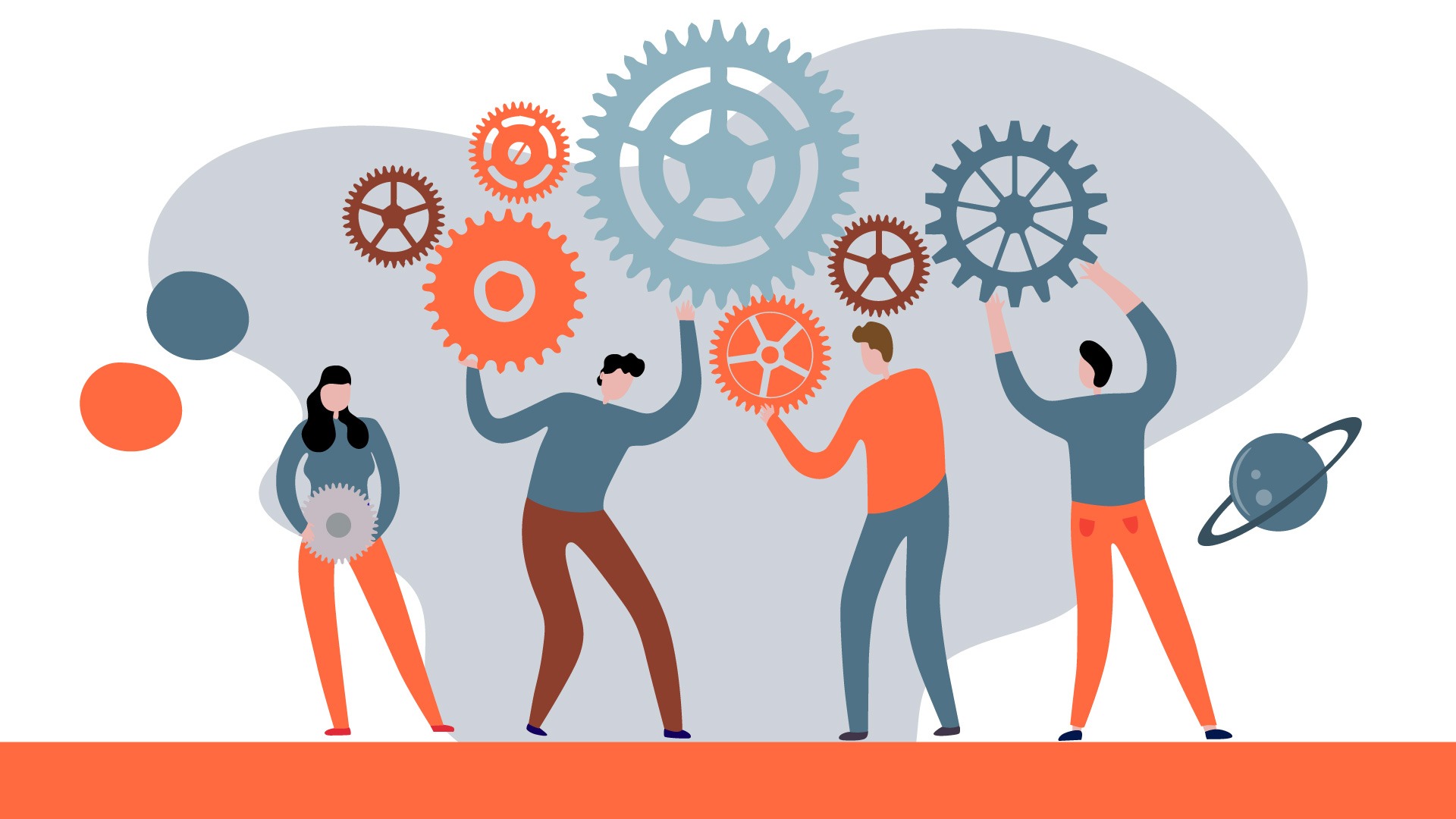 What is the current state of the staff augmentation model?