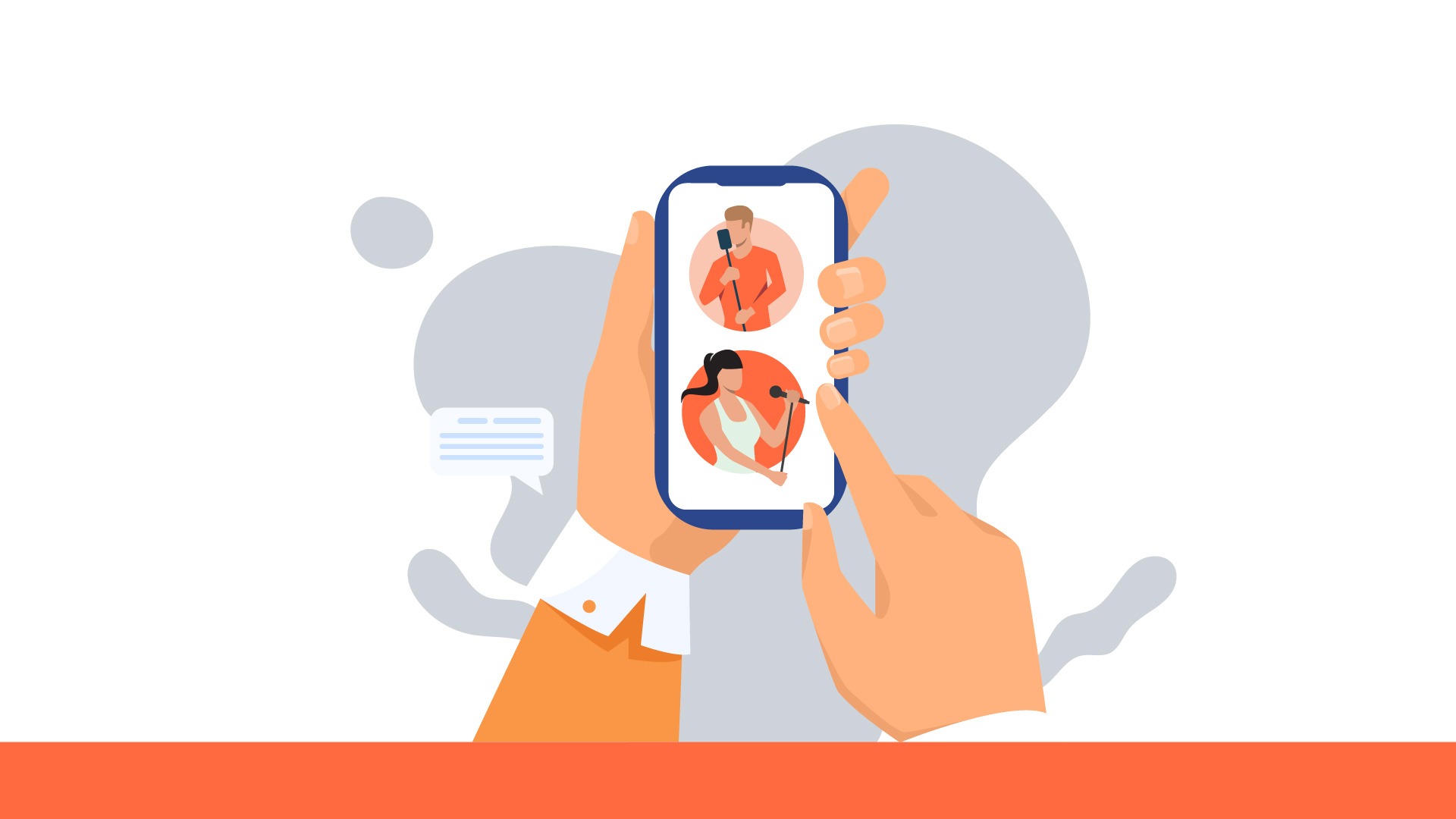 It’s not only ecommerce companies, huge enterprises, and personal blogs that power their words and images from a content management system. Competitions – both local and global – need content to carry their message to their audiences.

Among these, the Eurovision Song Contest needs a content management system to have conversations with their fans. And recently they replatformed their content to Contentful.

Their decision for the switch was to deliver an immersive event to a global audience online.

Eurovision is actually the longest-running international music competition on the planet, attracting 52 countries to participate in the competition.

In terms of viewers, the contest attracts 180 million across the world.

This year, Eurovision kicked off on May 18th until the 22nd and took place in Rotterdam, the Netherlands.

Usually, the loyalist of fans travel to the Eurovision Village, which is the official fan zone of the competition, and a space for them to enjoy the music and meet like-minded fans.

However, large get-togethers were limited this year. So the venue host, Rotterdam Festivals, decided to take it virtual.

Yet before considering the specific tech involved in the project, those involved had to figure out which parts of attending a Eurovision contest mattered most to the fans.

What this boiled down to was three things in particular. The stage performances. The general vibe of the village. And the host city’s particular characteristics.

“We wanted to evoke the same feeling as a physical visit,” said Max Pinas, the executive creative director of the agency involved, “a simple platform filled with livestreams wouldn’t suffice. Our creative inspiration led us to design a 3D world where visitors are invited to immerse themselves in the magic of the Eurovision Song Contest.”

Built for connectivity and quickness

The very first task involved building the livestream platform, called the Rotterdam Ahoy arena. This would become the focal point of the livestream performance of the artists.

Yet this virtual fan zone demanded fast deployments and quick updates to its content – such as event updates, fashion tips, interviews with contestants, etc.

Using the CMS of Contentful, those managing the event were able to interact with guests as well as make updates in real time. Its user-friendly interface and editorial capabilities resulted in a short learning curve.

Within three weeks the project was live. Guests were able to take a virtual tour of some of the most iconic parts of the city of Rotterdam – such as the Euromast, the impressive market Markthal, and the Erasmus Bridge.

Yet with an expected incoming of heavy traffic, the pressure was on to provide reliable delivery. This was particularly true for younger people, who are increasingly tuning into Eurovision.

The livestream platform was hosted across 12 regions around the world, and it was supported by cloud-based infrastructure to make sure that the high levels of traffic could be supported.

As an extra cushion, Contentful comes with Content Delivery API, boasting a nice and reliable CDN.

One for the future?

This year’s Eurovision was open 24/7 and was free of charge during the 9-day event. It was a huge success and going forward could provide a blueprint for future events.

PS: ArganoUV is one of the world’s leading Contentful development & strategy teams. Contact us to see how we can work together. 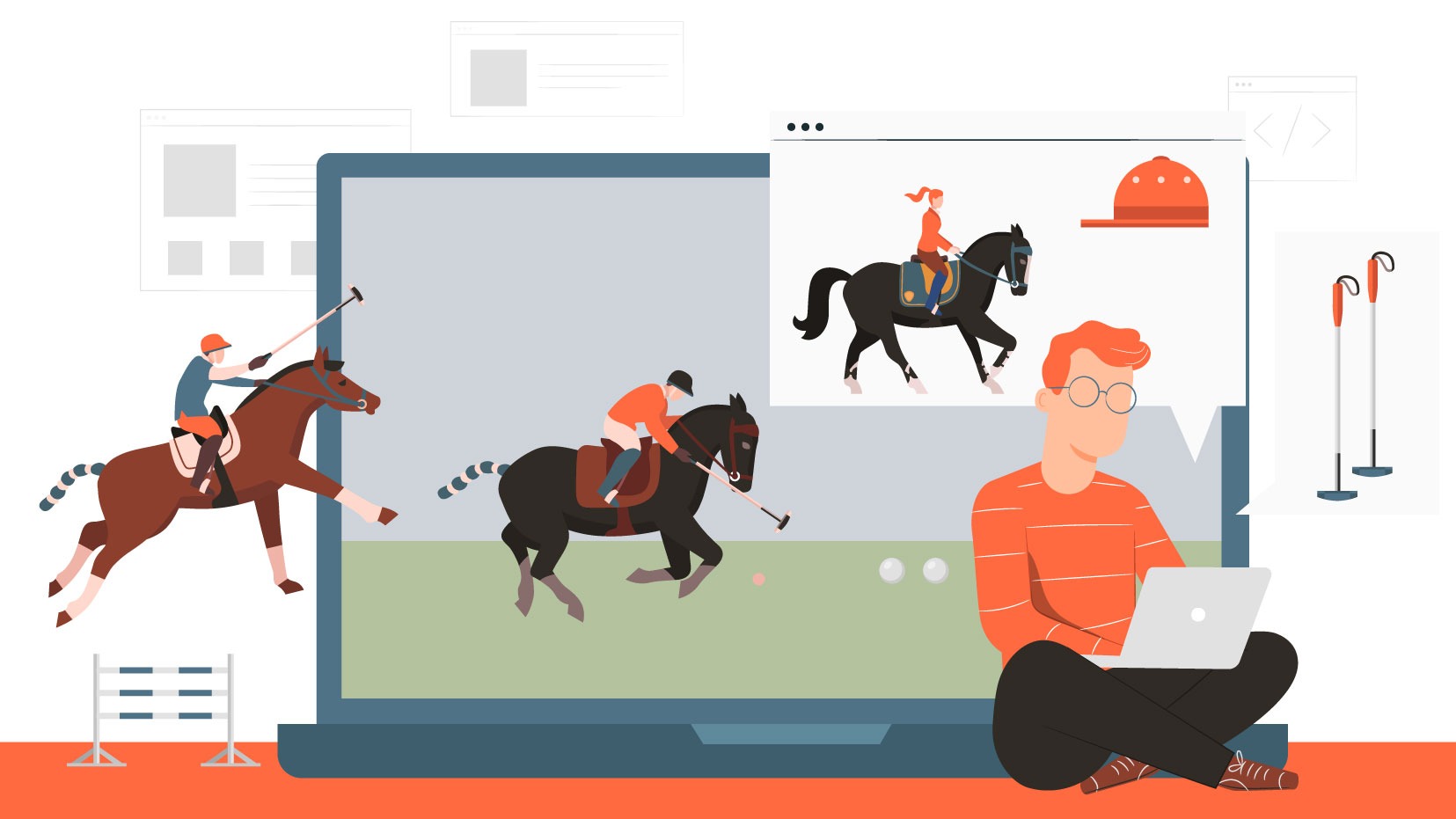 Taking the Global Reins: the US Polo Association Takes its Style International with Contentful

How the US Polo Association went global with its website fixed to Contentful. 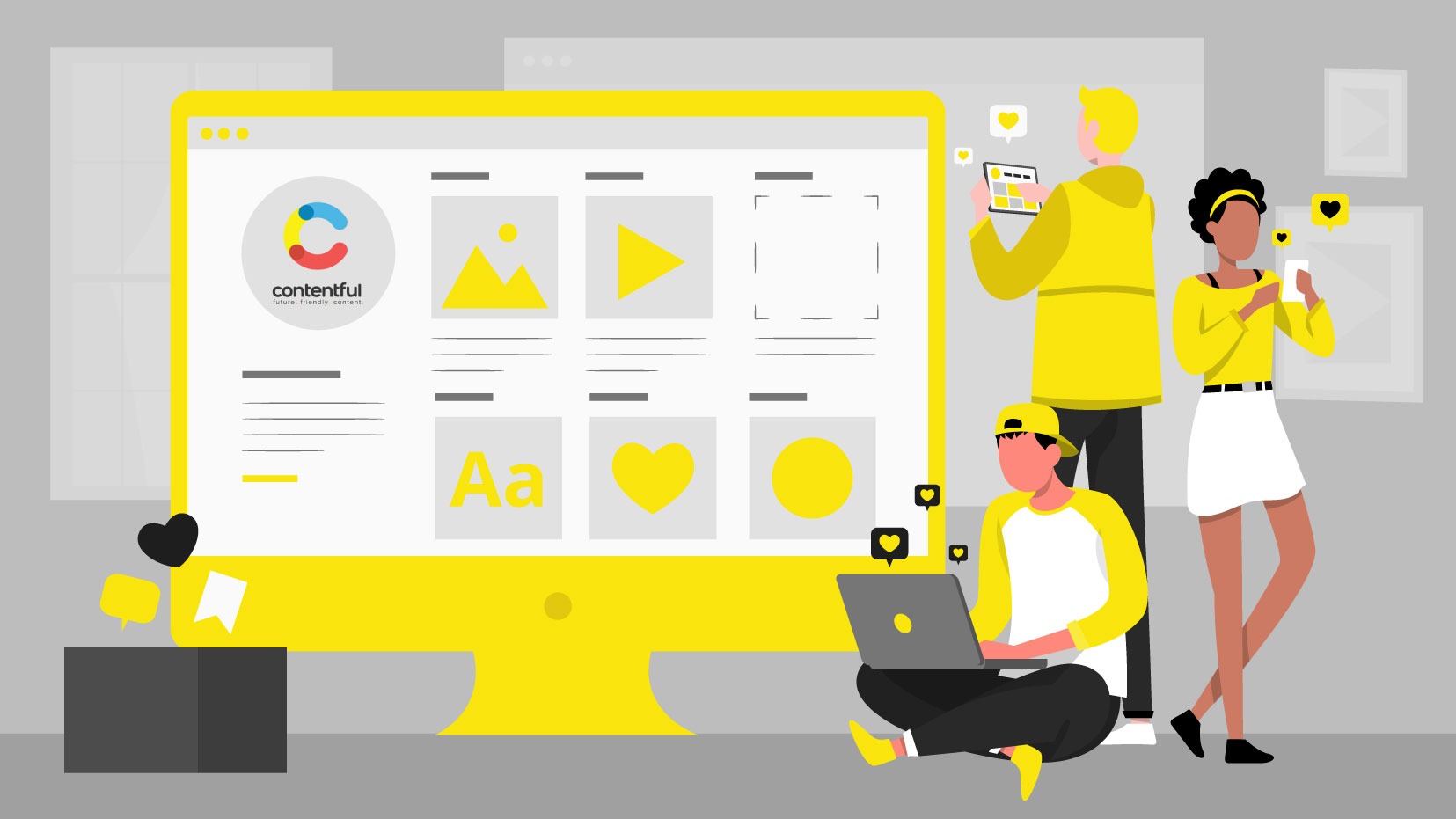 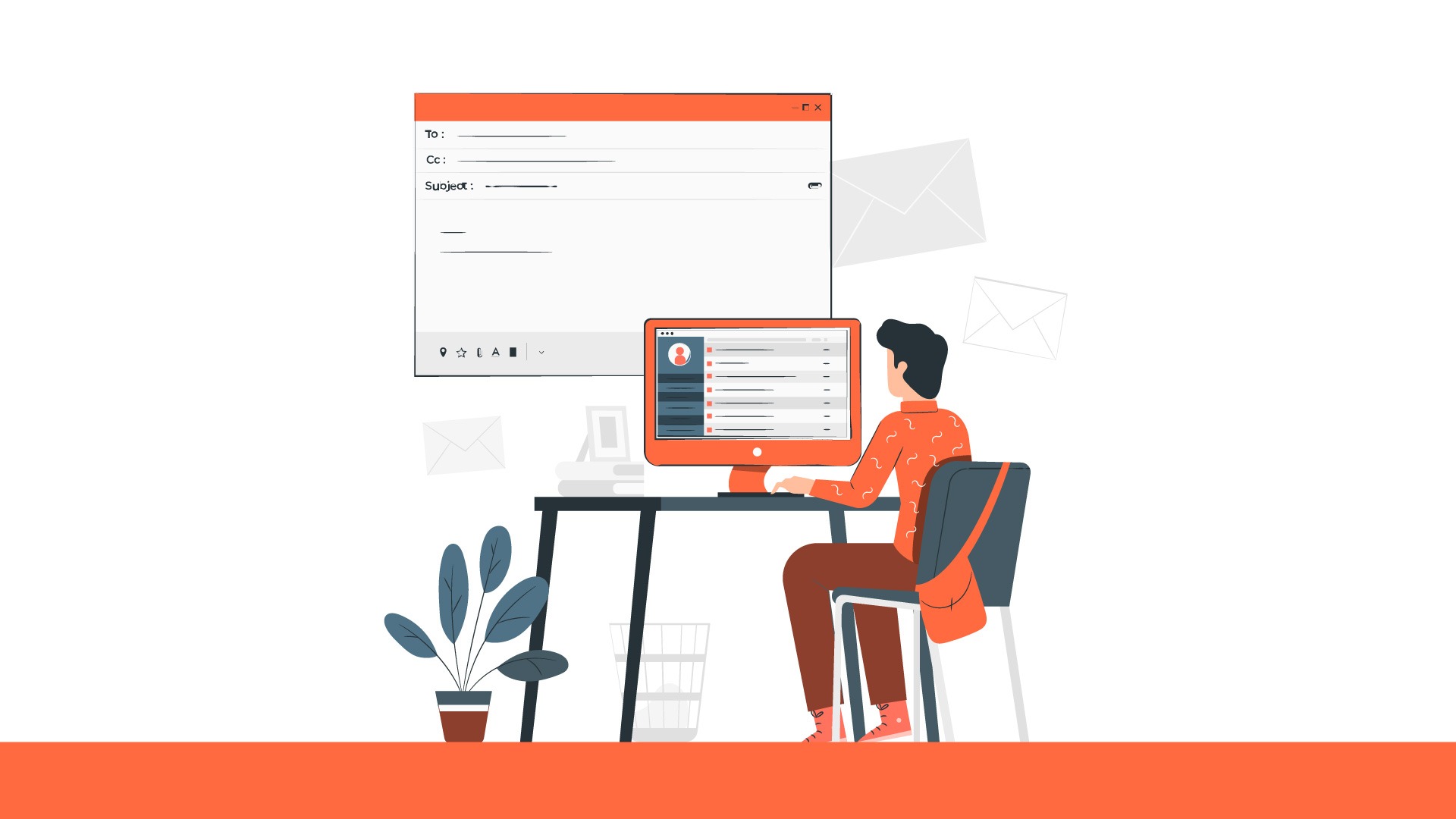