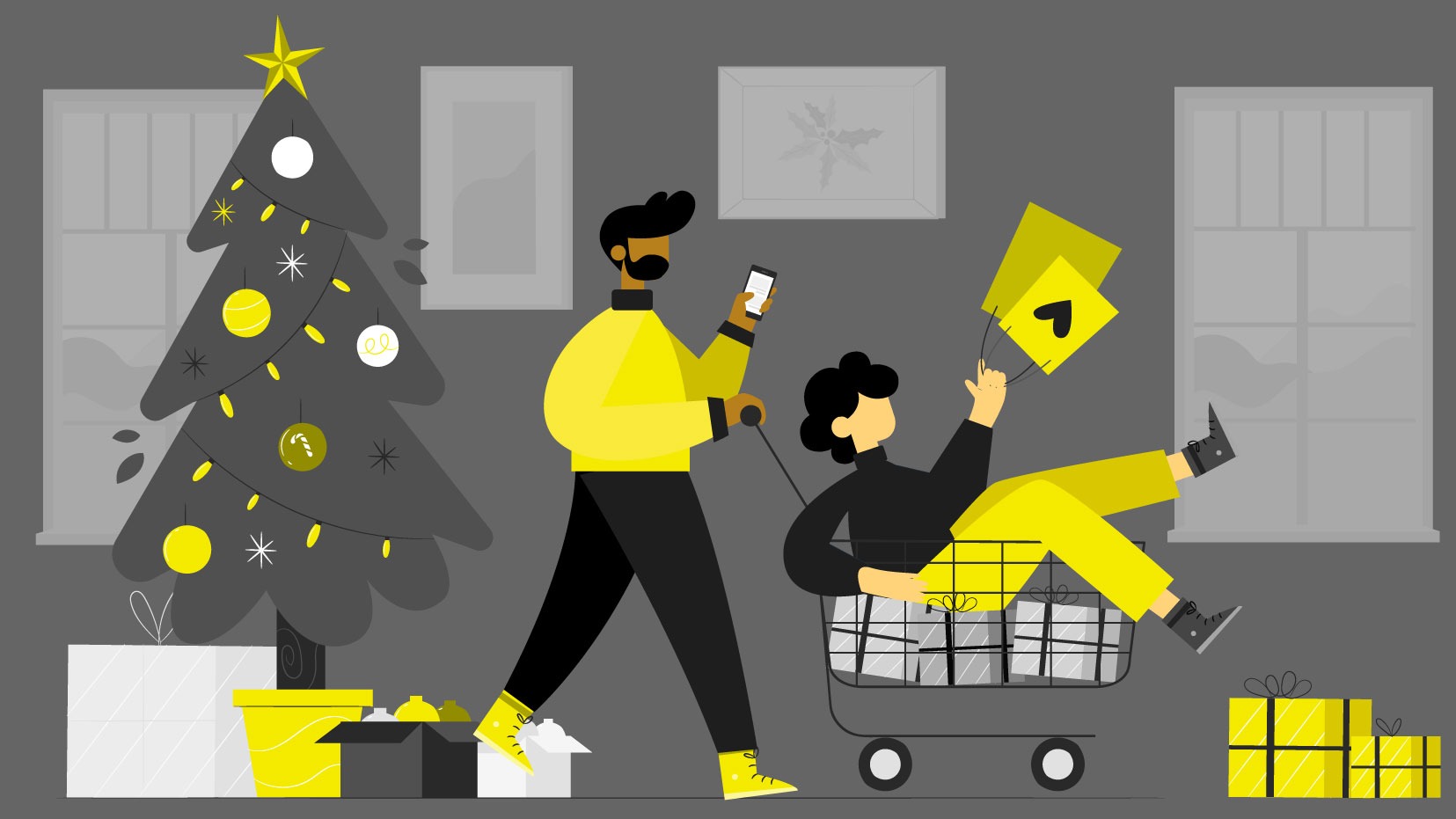 Let’s skip over the typical prelude to 99% of ecommerce news articles. The one about Covid-19, the pandemic and lockdowns, the devastating impact on the economy. Damn. I had to mention it to not mention it.

Well, we’re acutely aware of the situation and how our daily lives have had to adapt to new circumstances. The forward march of ecommerce – which had been growing strongly and consistently over the years – has recently been more of a sprint as it gains years of advancement within a few months.

This has made ecommerce an increasingly interesting field to study and analyse – particularly since holiday season is set to start.

So let’s take a short dose of analysis to get a clearer picture of the major shifts that are likely to stick far after the final sales of the holiday season end.

We spent just over $136 billion in online shopping in 2007, which rose to just over $601 billion in 2019. That is over a decade of strong and consistent growth.

It’s not that in-store commerce has tumbled – in fact it also continues to drive upwards, and the majority of us continue to prefer in-store shopping to online. But the gap between in-store and online has been closing, and rapidly so since March.

We spent just over $211 billion on online shopping during the second quarter (April to June), representing a spike of 32% from the first quarter (January to March). Results for the third quarter (July to September) are going to be interesting reading, and are expected to be released in two weeks.

But what is likely is that we are going to witness further entrenchment of ecommerce into space formerly occupied by in-store sales. So much so that Salsforce – the parent of Commerce Cloud – expects ecommerce’s share of total retail sales in the US to occupy 30% over the holiday season.

Beyond the holiday season – under the assumption that slowly, very slowly, the economy will reopen as the initial impact of the pandemic painfully fades – ecommerce is set to continue its tireless entrenchment into the retail space.

Logistics is only logical

With increasing weight put on ecommerce infrastructure, retailers and brands have become severely aware of the resulting logistical challenges – everything from site infrastructure with scaling issues to final-mile delivery operations.

If brands and retailers are seriously looking at building a stronger logistical infrastructure, then they are going to be much better prepared for a heavier increase in traffic. But this also has longer-lasting implications beyond the holiday season.

If companies build broader infrastructure to deal with extreme cases, then the solutions that it builds are going to remain part of the company’s architecture. So that if something extreme occurs again – let’s say (I’m crossing my fingers while typing this sentence, which is actually extremely difficult to do. Try it!) a stronger wave of the pandemic shuts most of the economy down and all in-store experiences are momentarily stopped. Companies equipped with previously-used tools will be better placed to react quickly and enter difficult situations while keeping a steady ship.

They also include emerging technologies like fixing ecommerce with augmented reality in order to enhance digital shopping experiences.

While logistically speaking, costs of shipping and delivery are going to be suppressed as much as possible, while upgrading last-mile delivery capabilities, as customers will continue to prefer and even expect free delivery.

PS: ArganoUV is one of the world’s leading Salesforce Commerce Cloud integrators. Contact us to see how we can work together. 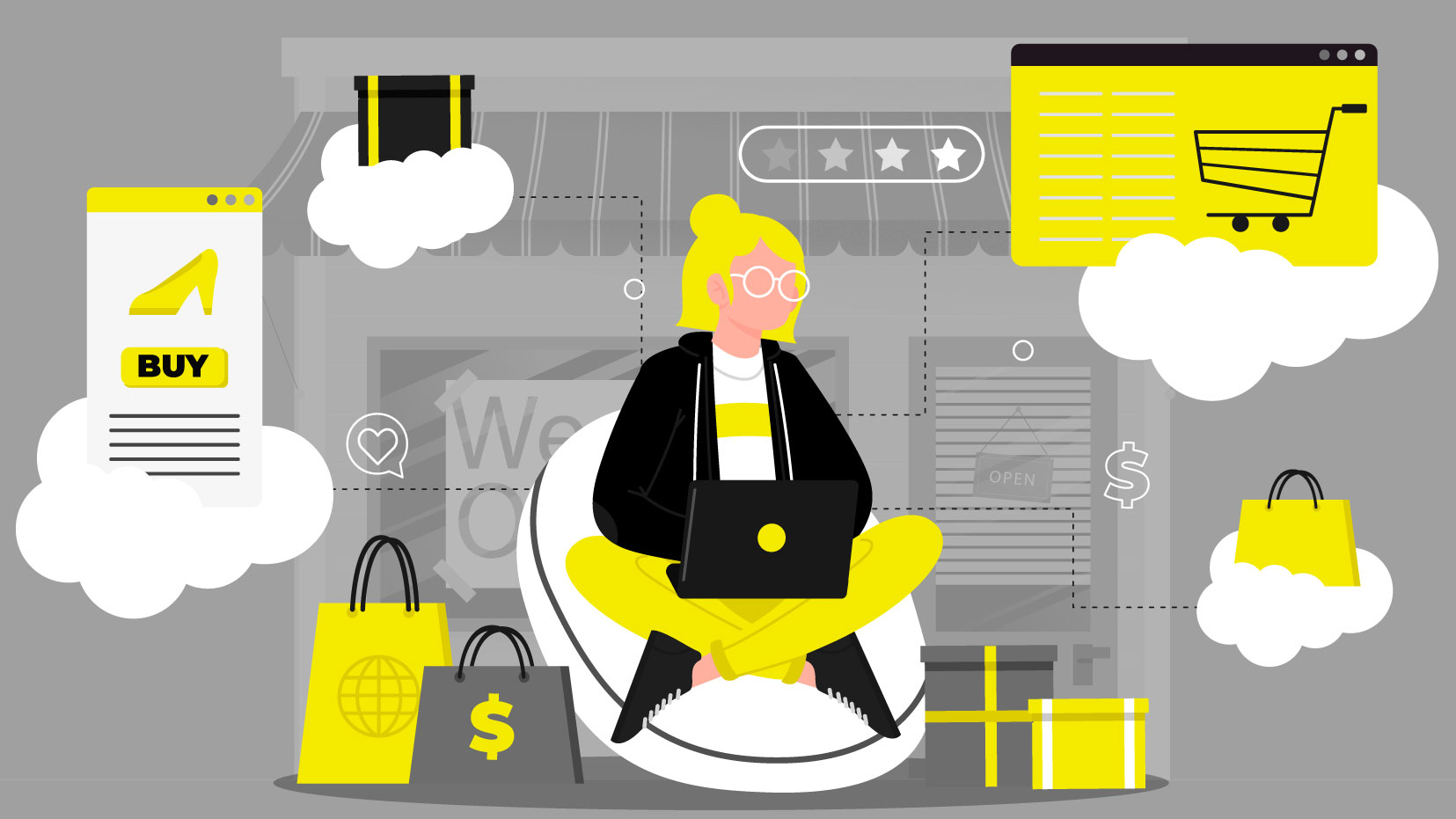 What order management system options are available on Salesforce? 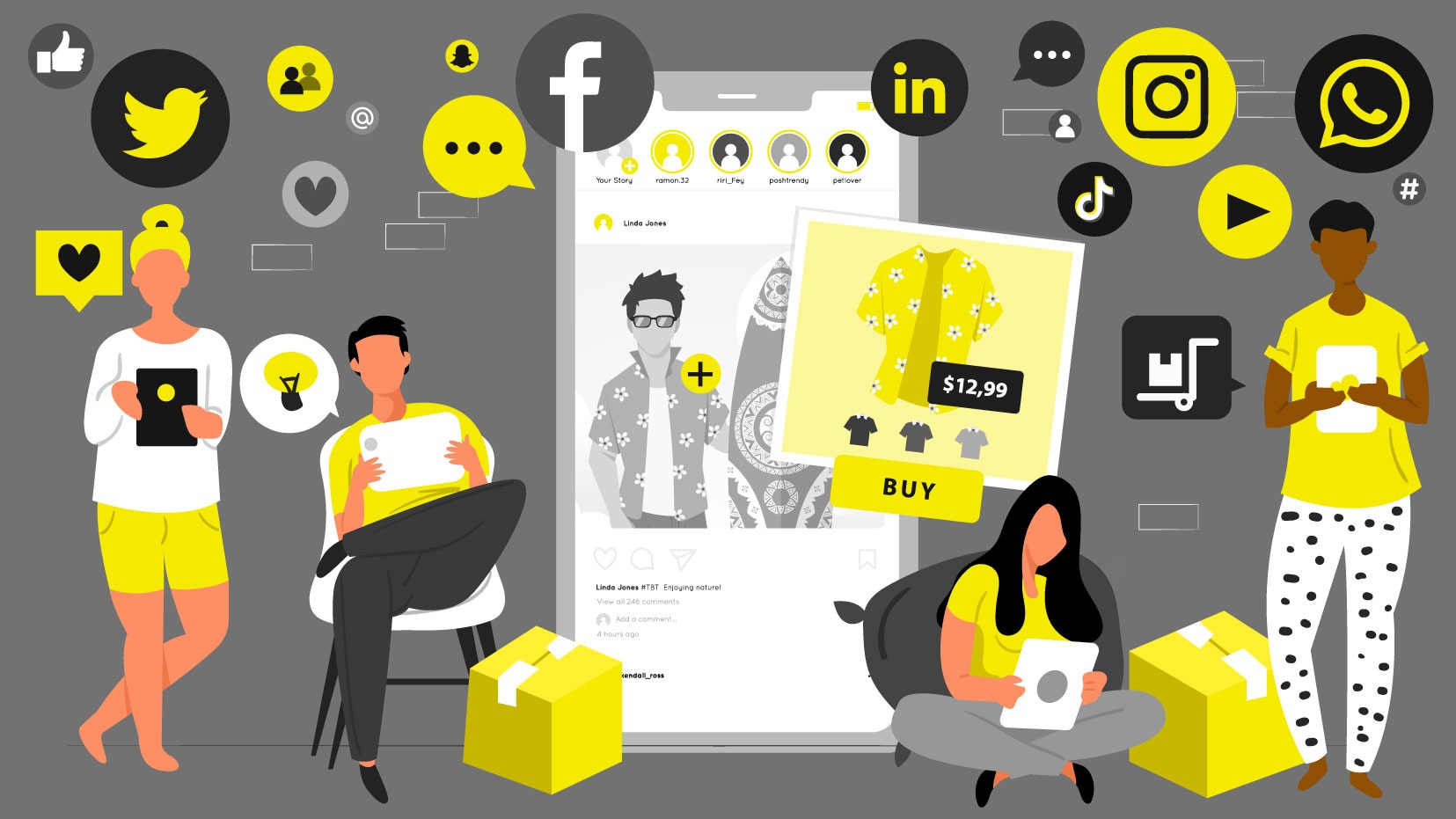 Browse the digital aisles and pay for products without leaving social media. 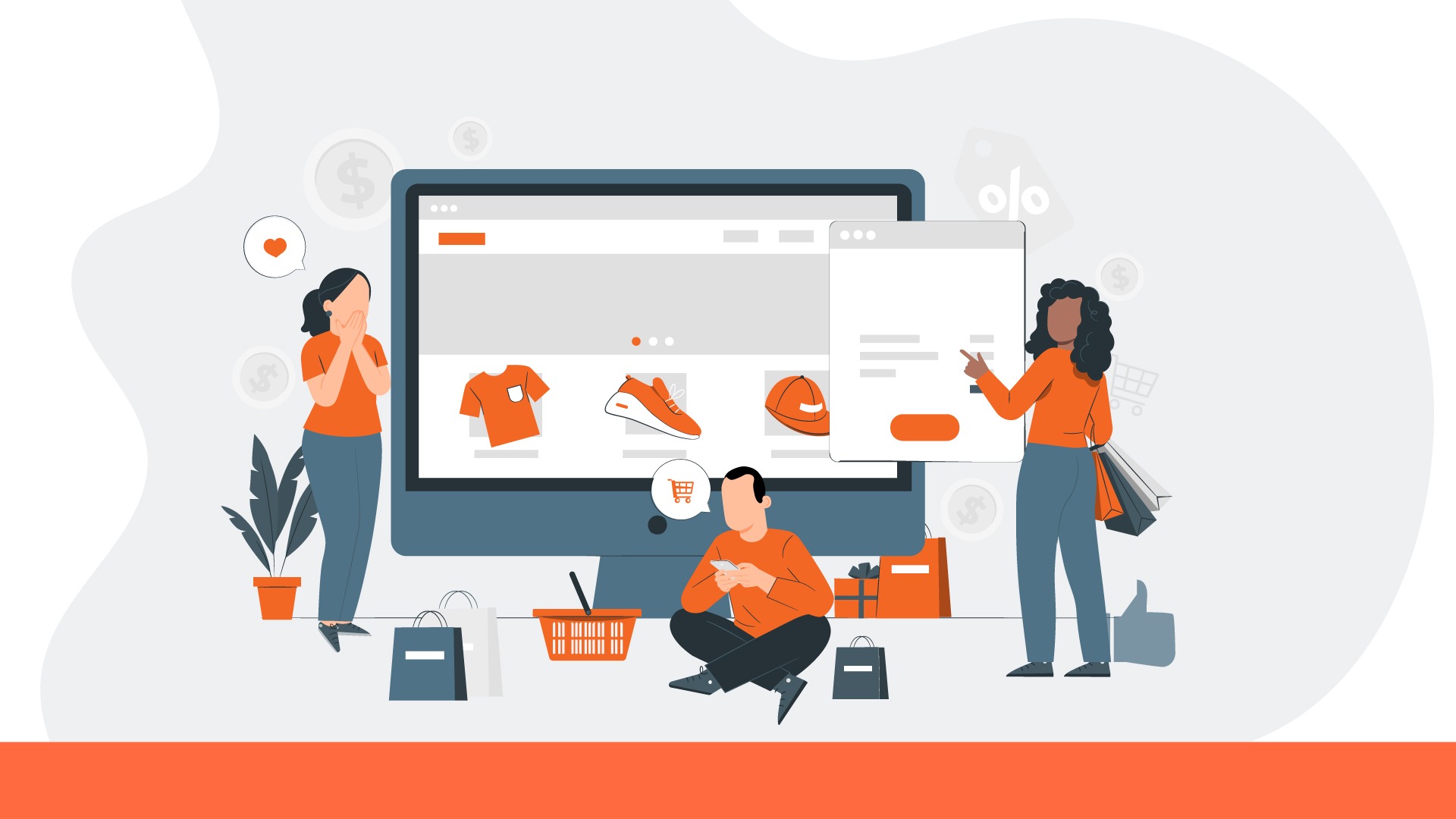 How much more have we spent on ecommerce thanks to Covid?