You’re in a jam. You need a new ecommerce platform for your company, and everyone is talking about both Shopify and Salesforce Commerce Cloud. Everyone says their preferred platform is the best one to use. Which one to choose?

Compare that to Salesforce Commerce Cloud, which charges nothing — except a small commission, usually between 2% and 4%. This means that when your store is tiny or small, it is cheaper than Shopify: if you’re making no sales, then Salesforce Commerce Cloud makes no money. (As they are fond of pointing out: their incentives are the same as yours, since they make money only when you do, at every level.)

But this is also to Shopify’s benefit, as your store grows. Even at the larger levels, Shopify is fundamentally subscription based, so it will always be cheaper than taking a percentage of a huge store. Shopify’s second benefit against Salesforce Commerce Cloud is that there is a universe of thousands of plugins to do almost anything you want. You want something done? There is likely a plugin.

A third benefit of Shopify against Salesforce Commerce Cloud is that it also has a universe of templates. You want a nice-looking design? Choose one, spend $60, and you have it and can implement it. On Salesforce Commerce Cloud, on the other hand, there isn’t even a built-in template purchase functionality, but it must be done on the custom level.

Now, let’s weigh these benefits against some of Salesforce Commerce Cloud’s advantages against Shopify.

One is that Salesforce Commerce Cloud’s built-in marketing functionality is world-class. You want to do very personalized marketing campaigns — you want only people who have purchased red products to see sales on other red products? You can do that! You want campaigns that only people who live in city X and purchased more than $Y within the last 30 days to see and haven’t returned to the site since? You can do that. No one else holds a candle to this.

A second advantage that Salesforce Commerce Cloud has over Shopify is that, while the plugin market is much smaller — all plugins must be certified. A constant complaint of everyone using Shopify is that each plugin — it being the wild west and all — makes the site slower and slower. Who knows what crazy code they include! That doesn’t happen on Salesforce Commerce Cloud since each plugin must be fully certified, which includes speed requirements.

A fourth advantage over Shopify is the core integration of A/B testing — so you can create very different flows and test them out. (We’ve already written about that.) Maybe you want to test a 4-page checkout vs a 1-page checkout, and show it 50/50 to all users to see which one results in more sales. You can do that in Salesforce Commerce Cloud but not in Shopify, no matter what plugin you use.

A sixth advantage of Salesforce Commerce Cloud is the multistore functionality: you can have one backend to power completely different brands and stores that (to the public) have nothing to do with each other. Sharing a backend database, like a product catalog? No way on Shopify. 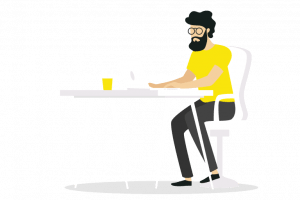 In short, our recommendation is usually the following: it depends not on your budget now, but on your long-term budget and planning. Once your site is making a few million dollars in revenue per year, will you happily pay tens of thousands of dollars a year to Salesforce so you don’t need to worry about a thing? Or will you not need their advanced functionality but only the basic core functionality, while trying to save that cost? You know your company better than we do, so only you can make that call.

PS: UV is one of the world’s leading Salesforce Commerce Cloud development teams. Contact us to see how we can work together. 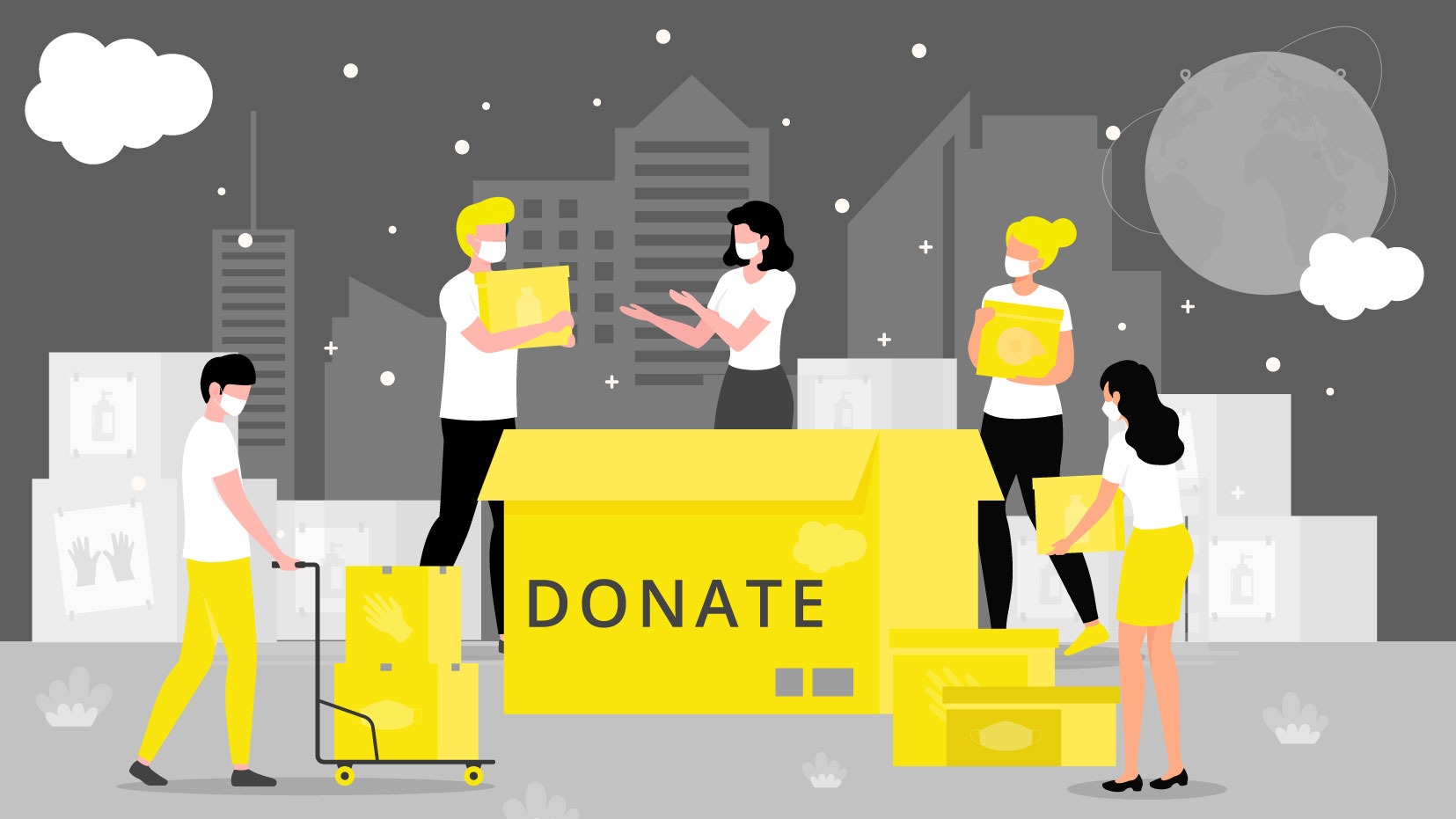 Amidst the pandemic is a rise in philanthropy, in which platforms have sprouted to meet demand.... 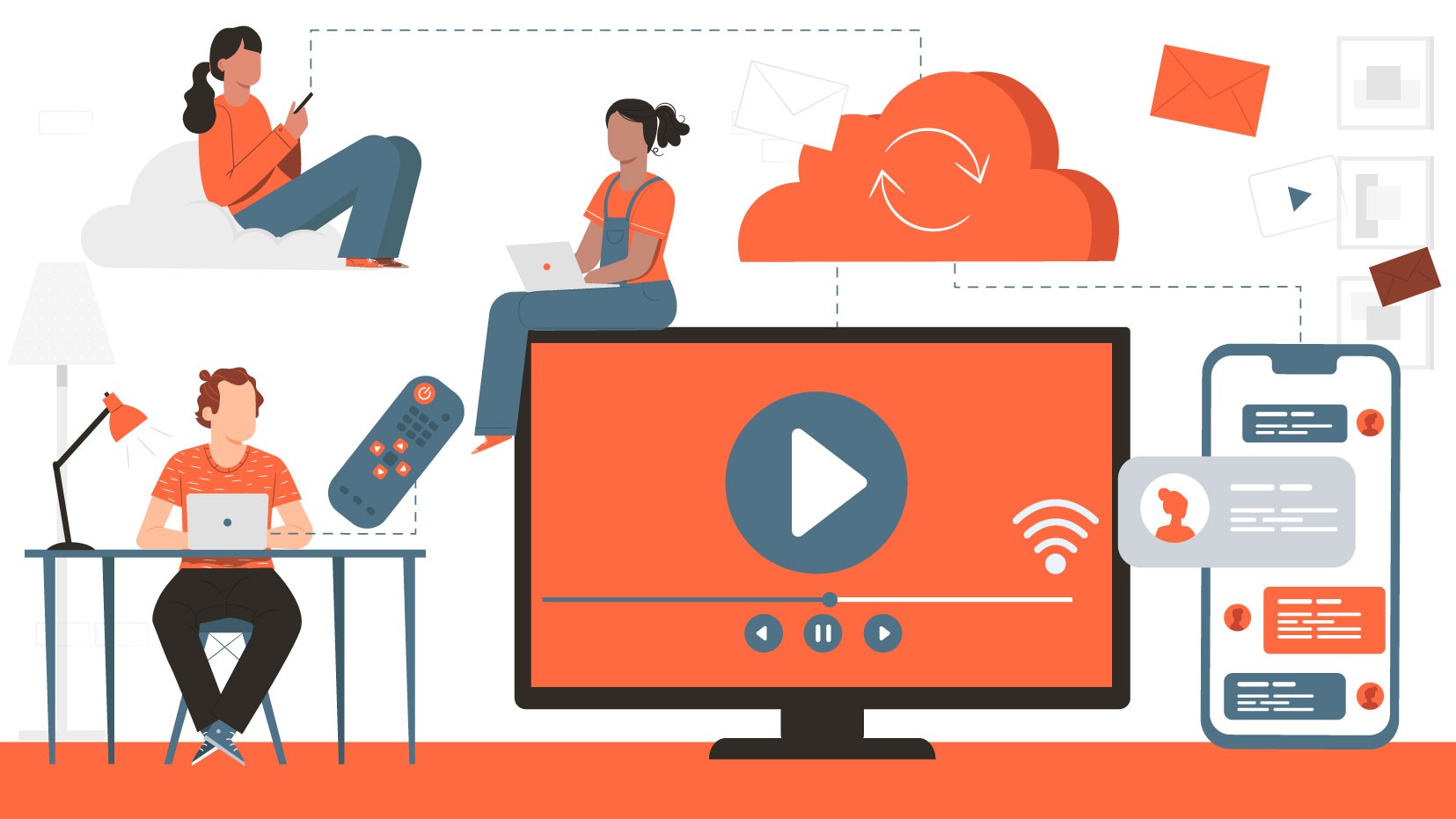 Tell Us About It: How Telus Adopted Contentful to Transform its Content

Telus Communications, the fastest-growing telecoms company in Canada. And it now has Contentful to innovate its... 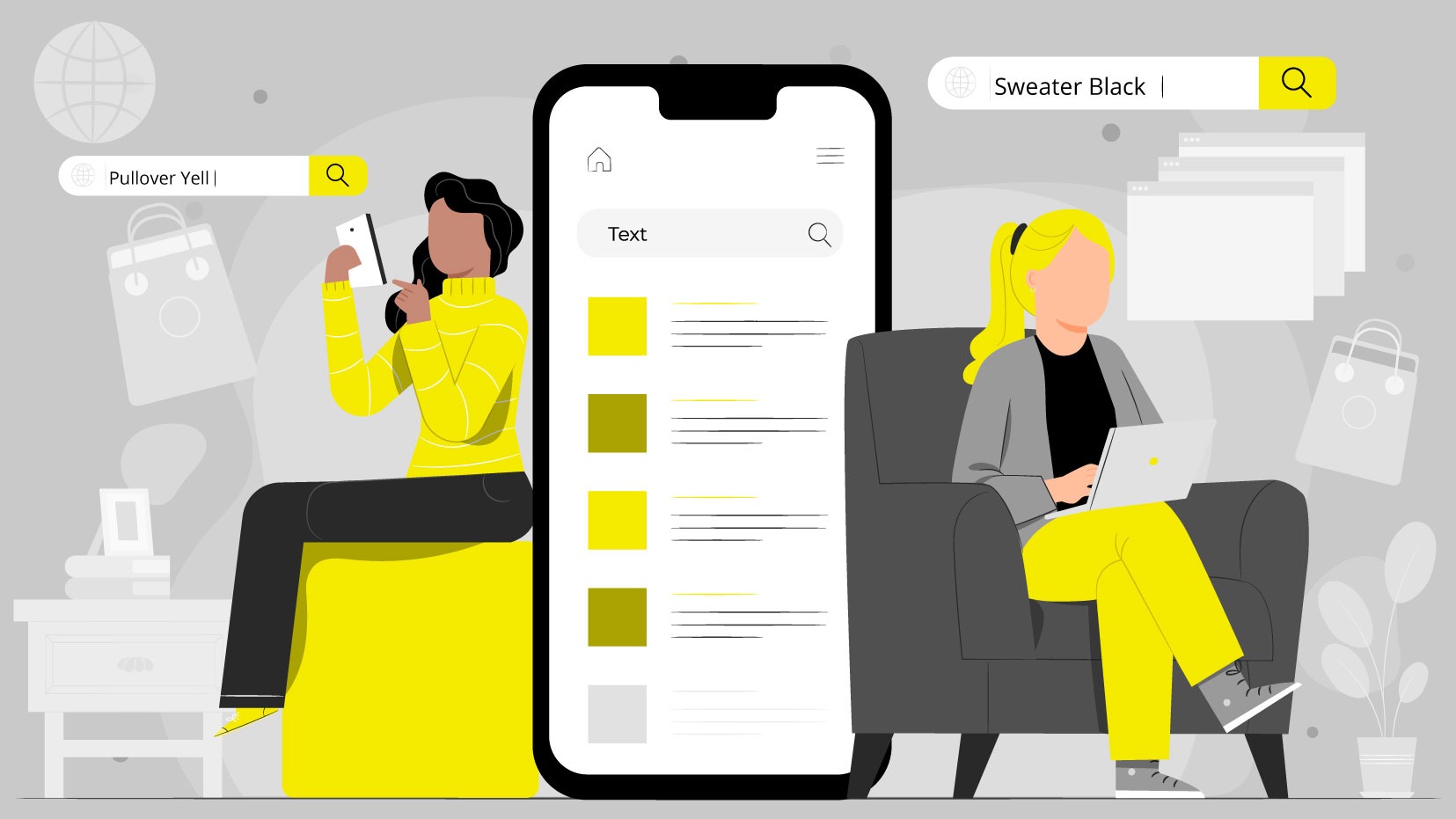