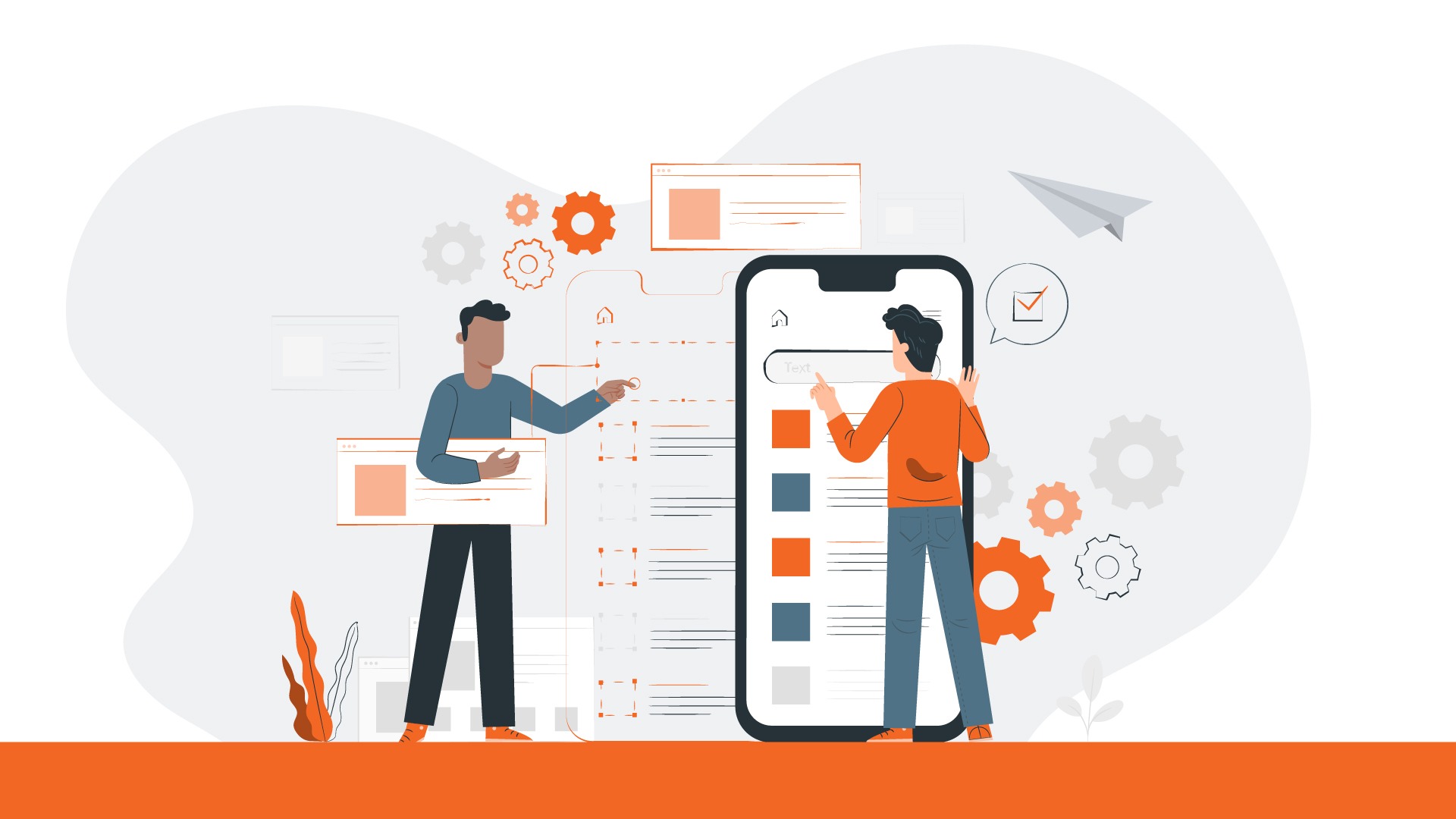 One of the most popular ecommerce platforms currently on the market, Shopify, recently bought Dovetale, an influencer marketing startup platform built in New York.

The acquisition is part of Shopify’s strategy to deepen its presence in the influencer market.

Creator marketing is seeing a surge in popularity and represents one of the ecommerce platform’s biggest growth markets.

In terms of Dovetale, the platform helps organizations manage their influencer marketing campaigns by connecting businesses with social media influencers, while making it easier to track the sales of brands. Back last year, Dovetale grew its revenue 100% month over month.

Although the price of the acquisition was not disclosed, what we do know is that for current Shopify users, the use of Dovetale is free, which will now go by the name Dovetale by Shopify.

Dovetale assures that its users are set to experience “minimal changes” while it will be free for Shopify users – with the service usually costing around $98.

“We really see creators as the next generation of entrepreneurs,” said Amir Kabbara, the director of product at Shopify. “It is a top priority for us to really help these creators enter commerce and start monetizing.”

Shopify’s purchase of Dovetale is part of its ecommerce platform’s strategy of moving into the influencer market. The purchase was part of closer relations between the two companies. Back in 2020, Dovetale created a Shopify app for influencer campaigns. And last month, Shopify launched its own tool so that influencers can provide links.

Most customers of Shopify are based in the United States while its European customer base has been growling pretty quickly. For example, Shopify users in the UK and France have increased over the past two years by 200% and 300% respectively.

The influencer market is equally on the rise across Europe, with brands the other side of the Atlantic investing double the amount than 2021. Shopify’s largest market is the US and the UK is the second, where creator sales increased by 45%.

PS: ArganoUV is one of the world’s leading digital products & experiences specialists. Contact us to see how we can work together.

The Supply Chain Issue and Nearshoring

How can nearshoring help solve the supply chain issue? 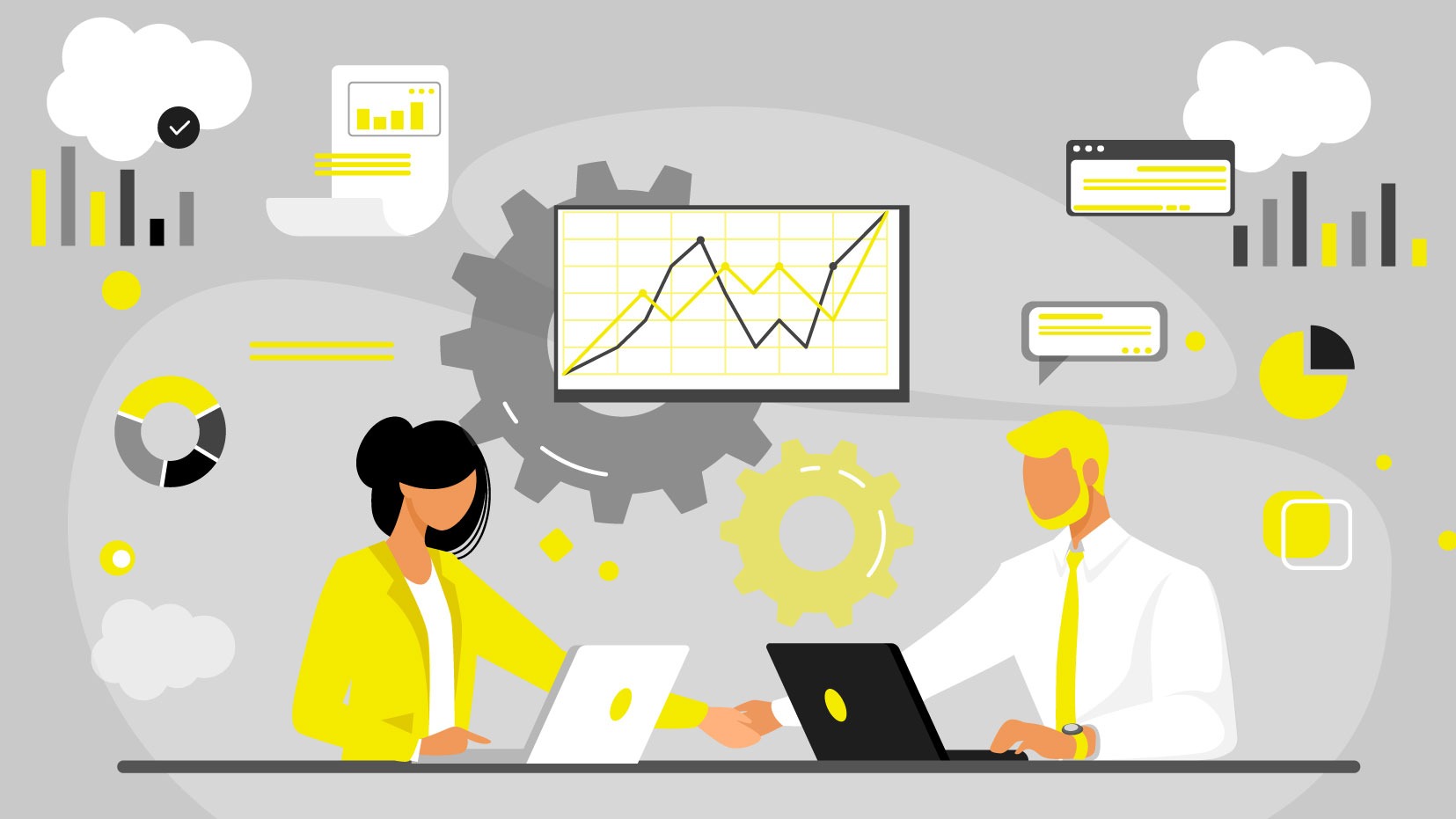 The pandemic has accelerated B2B’s adoption of digital technology used by B2C yet it has been... 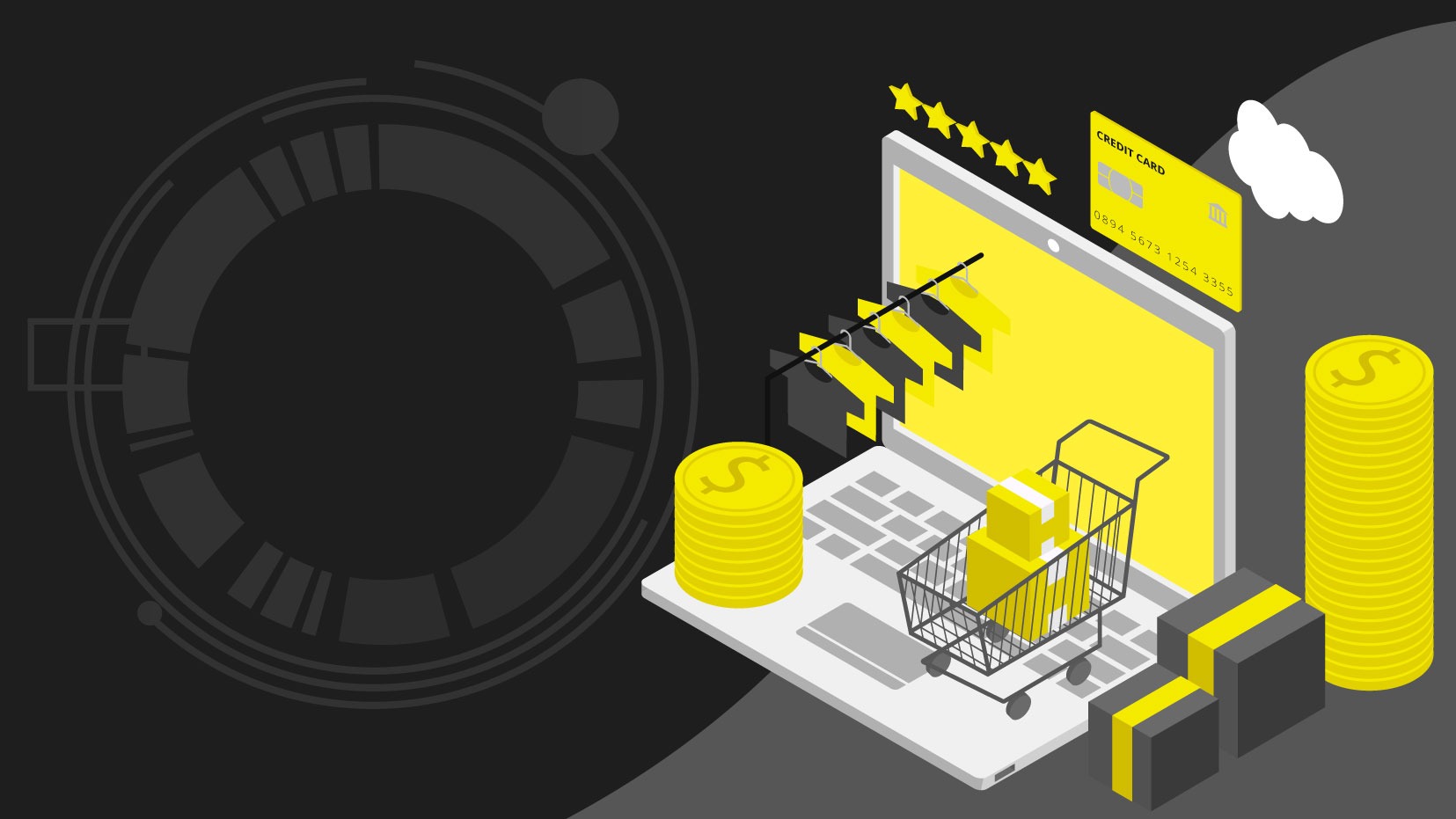 This week’s ecommerce round up focuses on Salesforce’s purchase of Slack, the ongoing march of mobile...