What Is The Cost of Salesforce Commerce Cloud?

Short version: it depends, but there are clear patterns.

Salesforce has a distinct philosophy in pricing: it’s almost entirely based on your gross sales. And as their AEs and RVPs constantly remind everyone: Salesforce only makes money if you make money. They want to incentivize themselves to make sure you make the most. True or false, this is a good story; yes, by taking a percentage of your sales, they benefit when you benefit, so they definitely want you to make the most sales.

The pricing of Salesforce Commerce Cloud is highly flexible, and incorporates three core pricing tiers: Starter, Growth and Unlimited. In all cases, the model is based on a company’s gross merchandise volume (GMV), which measures the total gross revenue in a specific period of time, with Salesforce Commerce Cloud taking a small percentage. Thus, the value of payment is based on forecast growth and performance, and is paid annually.

This pricing structure is highly appealing for two main reasons. One, because it does not require a large lump sum of licensing costs to be paid upfront, which guards your current budget from any significant blows. And two, because the pricing uses a scale tied to your revenue, the amount you pay reflects whether your business is doing well or not. So if you witness a dip in revenue over a given period, the less you’ll pay to SF Commerce Cloud.

Note that the pricing is not fixed based on the particular number of sites or books; it is a cumulation of all the factors. So while the above is a rule of thumb, it does take into account other factors, like:

There is a catch, though, because in life, there always is a catch. In addition to the tier pricing, there is an upfront annual fee, which usually costs around $150,000 per year. Hypothesizing based on zero insider information, I would guess that the reason they do this isn’t for the money per se – because they make the overwhelming bulk of their money from their percentage-based commissions – but to weed out the unserious. Salesforce doesn’t want Commerce Cloud to be a Shopify where every John or Jane with an idea and ten cents can use it; they want only those who are focused on making their ecommerce store huge, and the license fee is their way to separate the wheat from the chaff.

And it’s because of this particular pricing model that encourages a close and effective partnership between your ecommerce company and Salesforce Commerce Cloud, because if you do well so does SFCC. But if you don’t meet your goals, neither does SFCC. Your fates are intertwined! And this brings your goals and ambitions in line with one another, ensuring that you’re following the same path to success.

But there’s a secret: this is a negotiation and all the rules of negotiation apply. Indeed, Salesforce RVPs and AEs are famous as negotiators; or, let’s say, at least stereotyped as negotiators. And all the rules of negotiation apply, starting with the first and most important rule: what matters above all is who you’re negotiating with; no matter how savvy you are, if the person on the other side of the table has a strong style, that will work for or against you. And like all negotiations, you need to get inside the other person’s mind, understand what is motivating them, and figure out how to make them want to help you the most.

(Indeed, one of United Virtualities‘ strengths is that we have strong relationships with a lot of AEs and RVPs, and can make friendly introductions to help you out. No promises, of course.)

Be warned: their RVPs and AEs are real negotiators. They’ll be friendly and nice – but they’re trying to get the best deal out of you. Remember that Salesforce is a friendly giant, and like any giant, there are many parts, and a lot of strength, so you need to be careful, in order to make sure you get the best deal possible for you. Finding the win-win isn’t as easy in practice as it is in theory.

This is another way of saying this: all of the above factors that are input into the price aren’t set in stone; they’re just guide-posts for your Account Executive or Regional Vice-President to go by. But within the ranges and following the contours of the guide-posts, the AE and RVPs have a lot of flexibility. And if your GMV is millions of dollars a year, every percentage point adds up to substantial amounts.

If you want to have a more detailed talk with one of our experts on SFCC pricing or any aspect of it, just let us know.

PS: UV is one of the world’s leading Salesforce Commerce Cloud integrators. Contact us to see how we can work together. 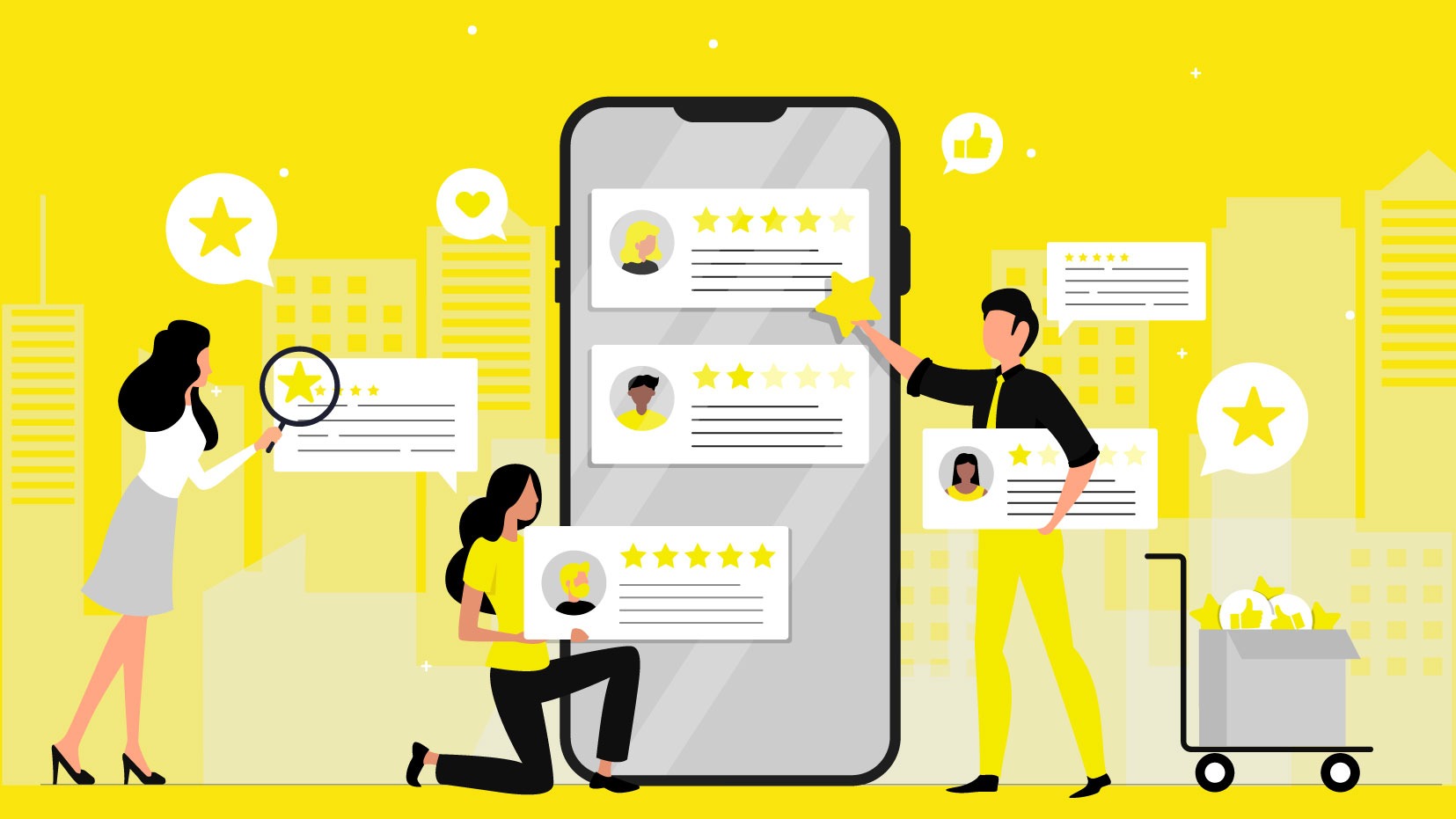 How does Salesforce Commerce Cloud enable you to let your customers leave ratings and reviews? ... 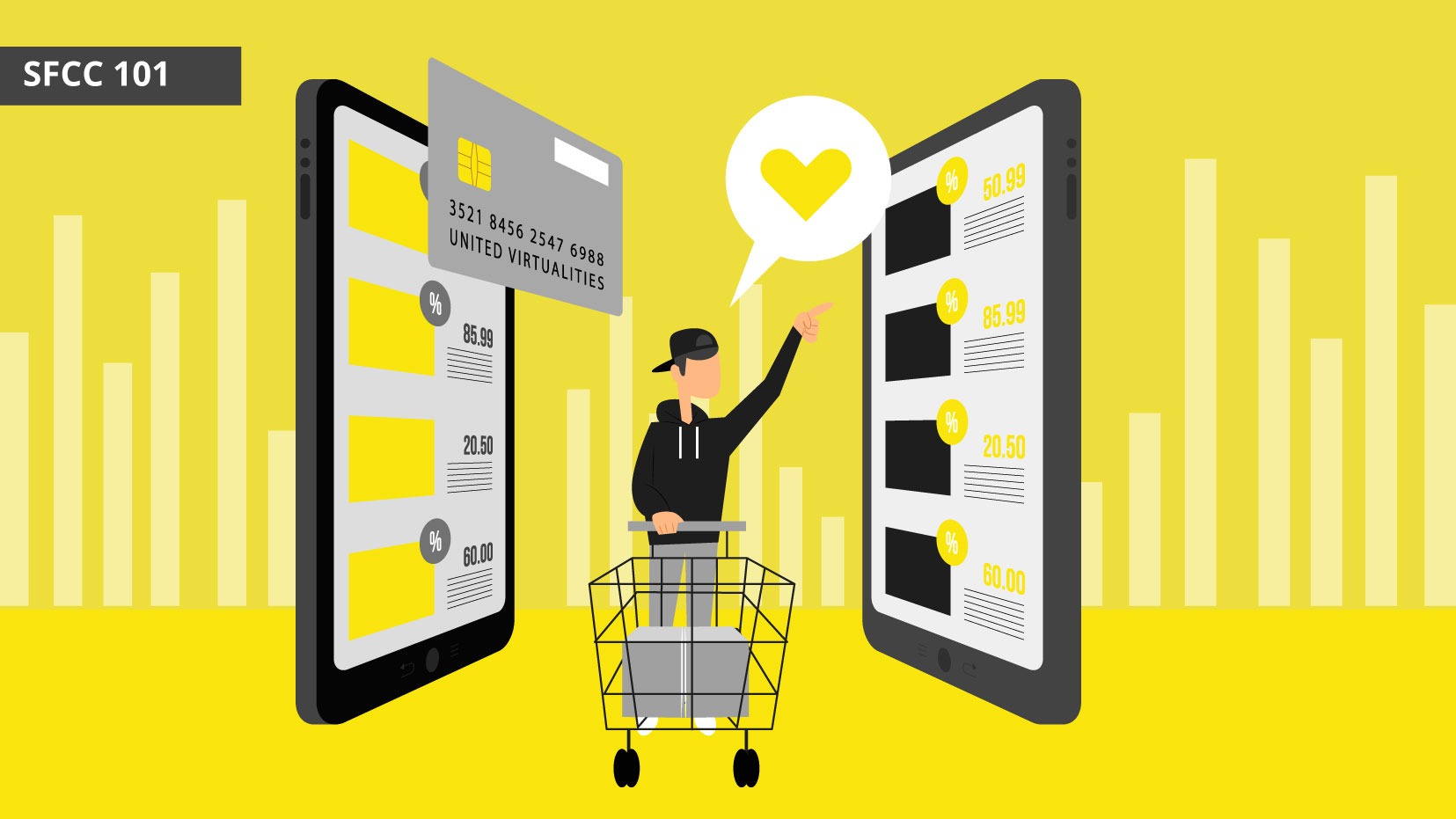 2020 is the year online mobile sales are projected to overtake online desktop sales. So is... 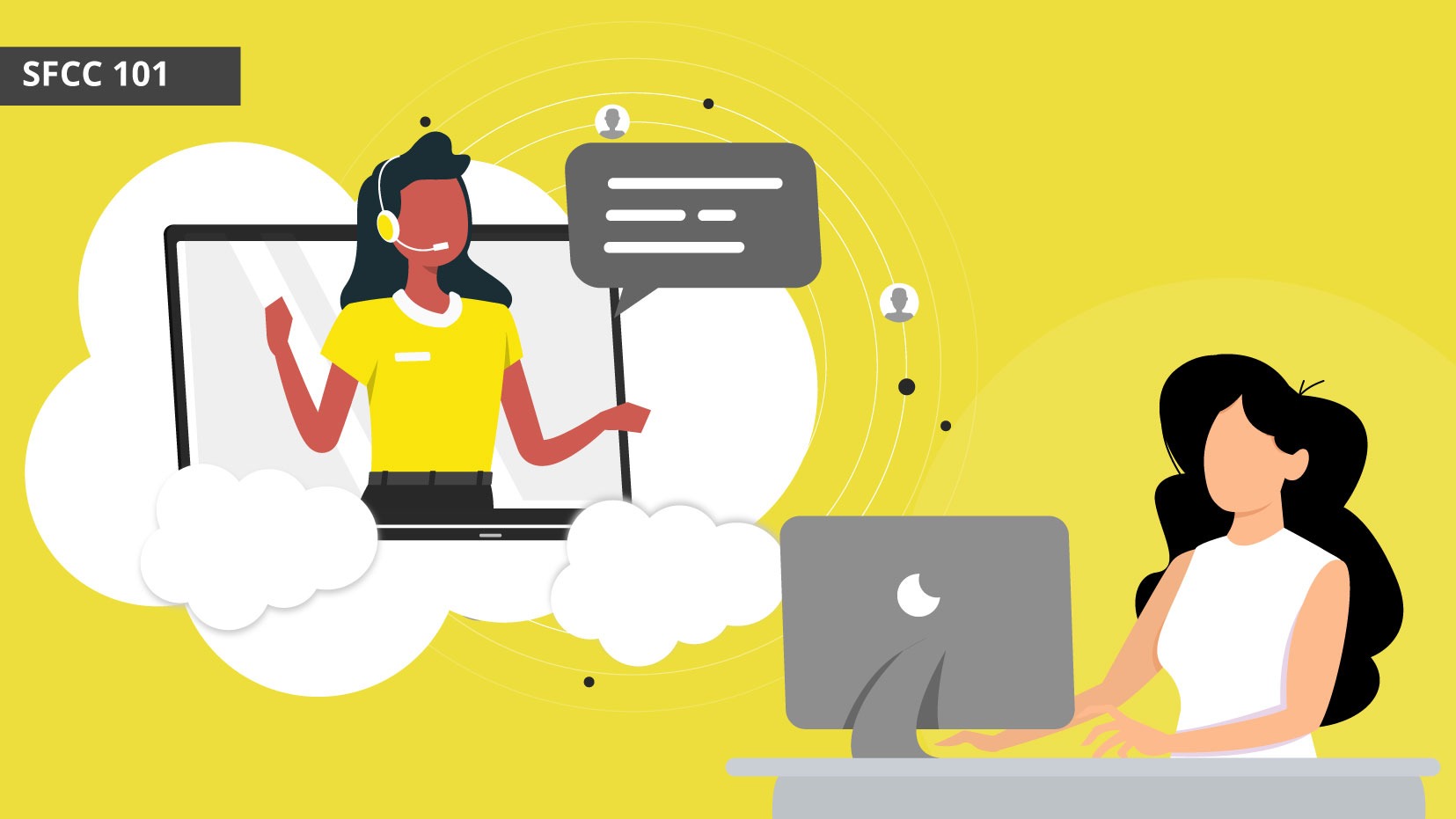 What type of customer service does Salesforce Commerce Cloud come with?