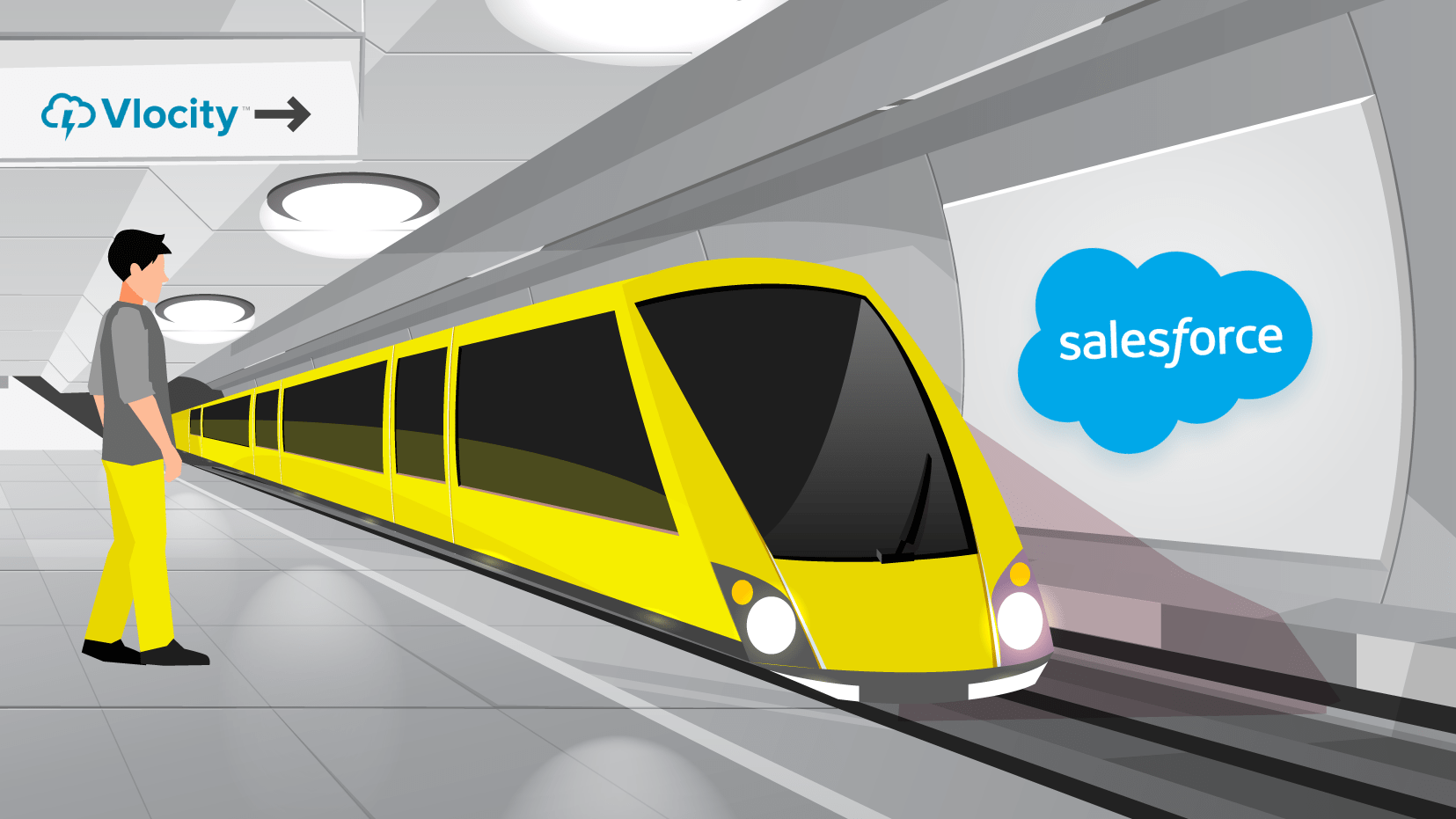 When a train gets going and builds up enough speed, the sheer size and weight makes it unstoppable. With similar strength and power, Salesforce continues to gain speed and push forward with its acquisition of Vlocity.

The $1.3 billion price tag speaks to the quick success of Vlocity, which is a leading provider of multi-industry cloud software, solutions that cover top organizations from media and communications to energy and government institutes.

Vlocity’s work was built natively on the Salesforce platform prior to its purchase, and is now officially part of the cloud family moving forward. Speaking of its previous work, Salesforce CEO Marc Benioff said: “Vlocity has been a phenomenal partner for the last six years, delivering industry-specific clouds and mobile app solutions for the world’s top companies.”

Since its inception six years ago, Vlocity quickly connected with big customers in media, and kept up the pace, expanding into another five industries (communications, insurance, healthcare, government, and energy & utilities) leading up to its acquisition by Salesforce. 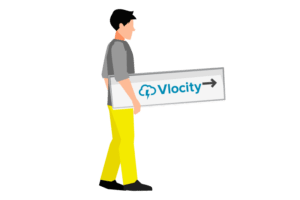 As a company that built natively on Salesforce, the strategy of Vlocity to keep close to the world’s number one CRM has been a smart one. Because there are essentially two ways to create customization solutions of Salesforce: you either use a template model that is tested (and likely may need to be modified) each time the platform rolls out releases, which is two every year. The second way is to construct sophisticated applications that can be upgraded no matter whether new releases of Salesforce are rolled out.

Of course, Vlocity chose the second path and drove down that direction father than any other. They shadowed any replacements that Salesforce made to its custom objects, to keep it in line with the platform. They shadowed Salesforce so much that they even set up shop in downtown San Francisco — actually they occupy a number of floors WITHIN Salesforce Tower, a beautiful glass-covered 1,000-foot skyscraper. (Talk about a smooth and frictionless transition! No removal vans necessary.)

Along its journey, Vlocity faced, and continues to face, competition. Salesforce has its own industry clouds already, such as Health Cloud and Financial Services Cloud. Yet the success of Vlocity has made it a favorite. What now follows the acquisition will be interesting to track and analyze, given that Salesforce will have to balance their newest member of the ever-growing family with their other similar clouds.

Hybris vs Salesforce Commerce Cloud: How Much Customization Do You Want?

Hybris vs SF Commerce Cloud: How much customization can your budget afford? 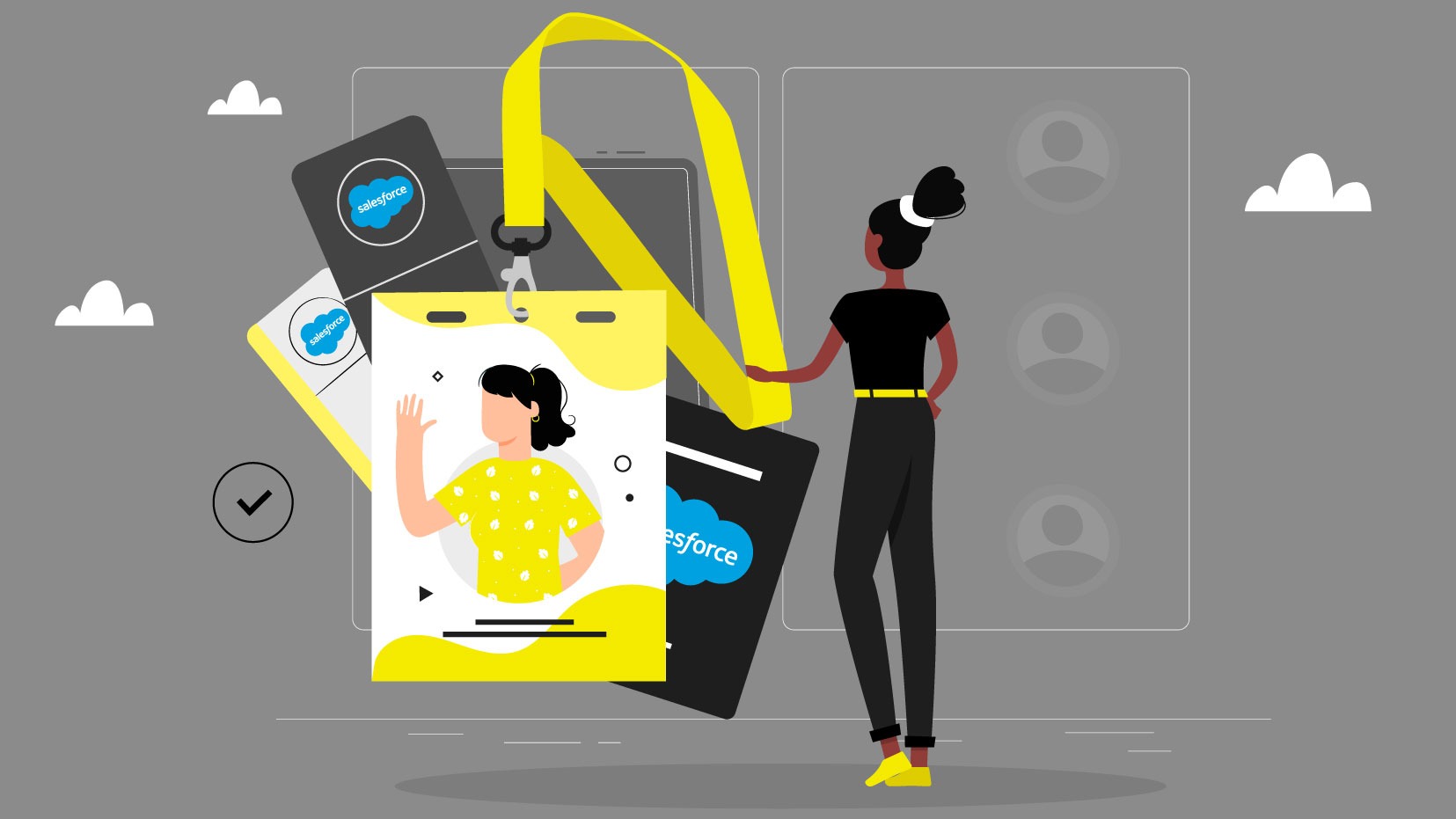 Simply checking the Salesforce credentials of your whole tech consultancy points towards skills that can’t be... 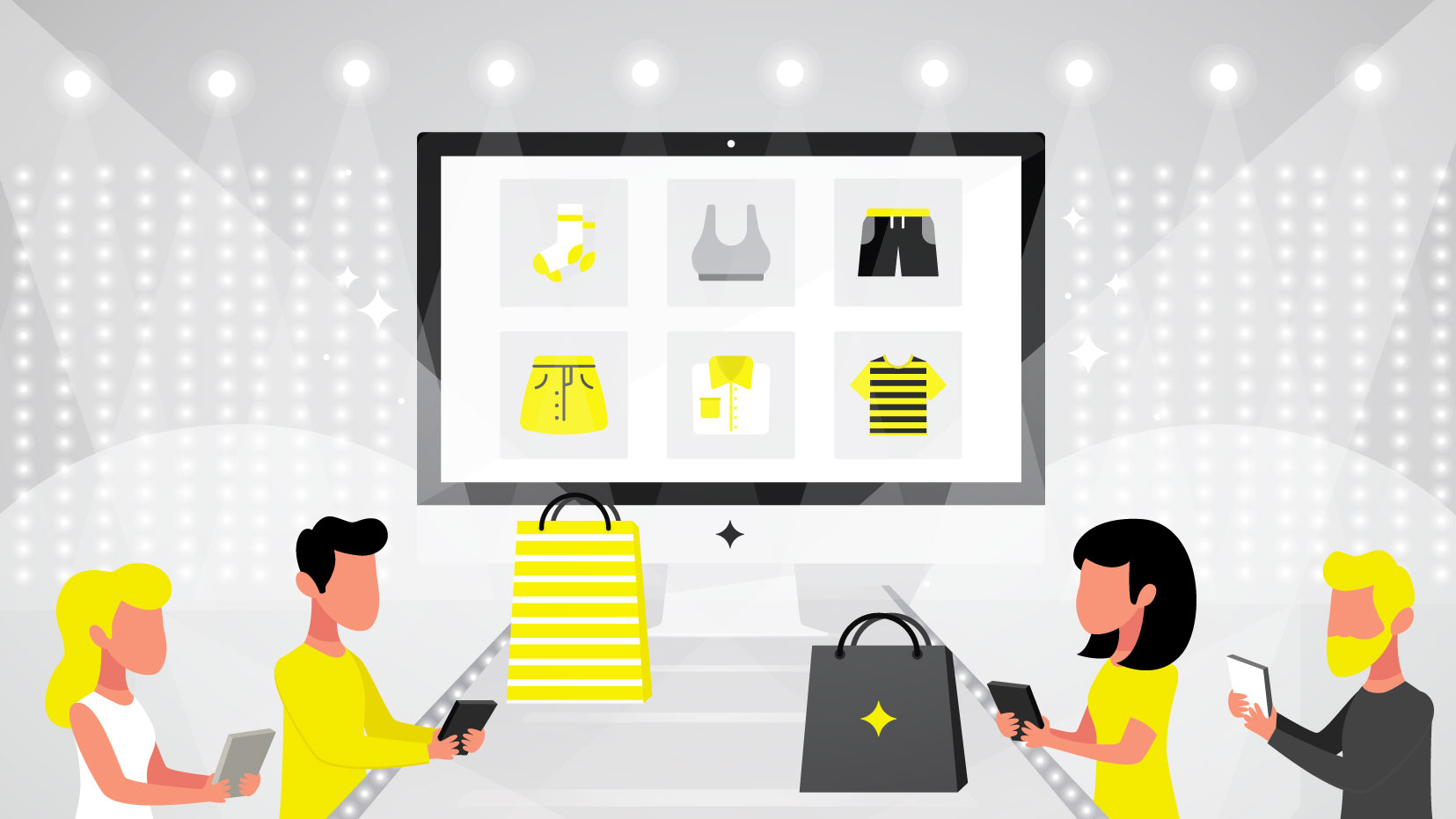 Don’t just copy and paste images onto your ecommerce site, boost your media with Salesforce Commerce...