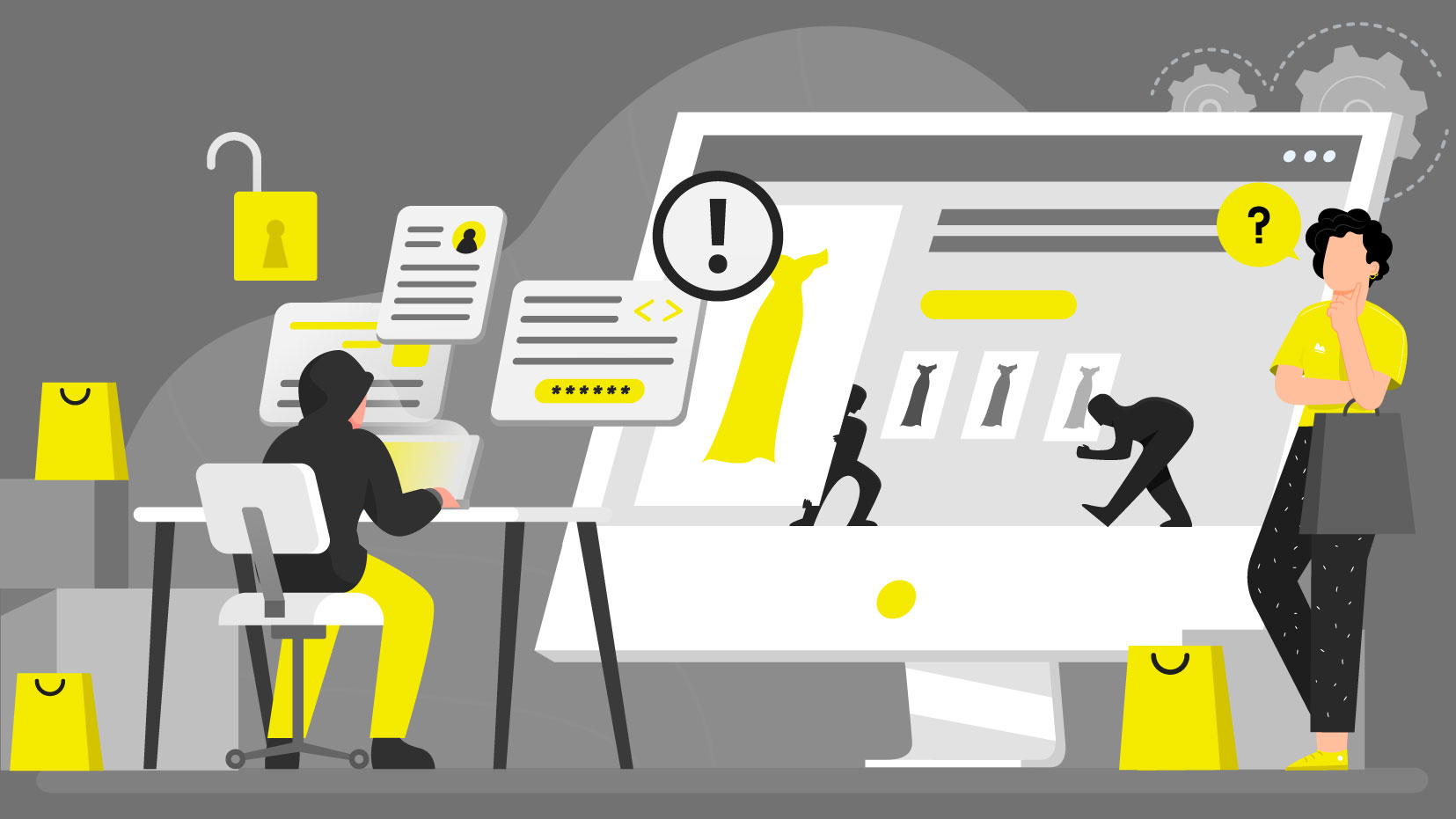 Over the last few years the ecommerce platform Shopify has risen to become a popular place to open up shop. It now hosts just over 1 million businesses with the majority of them (74%) located in the US.

Enabling small startups and mom-and-pop shops to enter the ecommerce world, the Shopify fee of around $30 a month is also catching the eyes of larger businesses thanks to its scaling. The platform has particularly been successful in expanding during the pandemic months, with small businesses having to shift into the digital space in order to survive.

Shopify’s model is in contrast to other ecommerce platforms, such as Salesforce Commerce Cloud, whose high barrier to entry with its big cost prices out most businesses in the first instance. Commerce Cloud was built for big brands who deal in high-volumes, and need complex solutions for the complex problems that arise out of huge logistical operations across countries, languages, and legal jurisdictions.

Yet one of the biggest advantages of Shopify – the highly affordable costs that allow low barriers to doing business – is also its downfall. Those low barriers to entry also make it possible for bad actors to breach the defences and gain easy access to the platform.

According to recent analysis, almost 21% of Shopify stores present a risk to customers, despite the platform regularly checking for fraudulent sites and other issues.

The analysis, carried out by the site Fakespot, looked at 124,000 Shopify stores and found that 26,000 were related to fraudulent activities.

Among these cases, almost 40% were reported as “problematic sellers” that included issues surrounding counterfeit products, brand infringements, and questionable reputations.

Another 28% were “possible scam stores” that included suspiciously cheap products and privacy leaks.

Around 17% held bad reports from consumers, and 10% had no transaction history.

In a statement, Shopify said “We recognise there will be those – however few they may be relative to our base of more than one million merchants – that may abuse our service, and we take this matter seriously.” The statement continued: “To date, we have terminated thousands of stores and routinely implement new measures to address fraud and other activities that violate our policies.”

At the end of October, Shopify reported third-quarter growth of $767 million – representing year on year growth of 96%.

But like other online products to come of age during 2020 – I’m looking at you Zoom – their rise has also brought with it issues that would only really appear with increasing success – i.e the more interest ranging from businesses to opportunists and suspicious actors. To continue advancing forwards, Shopify will need to clear out the bad apples that grow within their ever-expanding digital orchard.

PS: ArganoUV is one of the world’s leading Salesforce Commerce Cloud (transforming into Salesforce B2C Commerce Cloud) development & strategy teams. Contact us to see how we can work together. 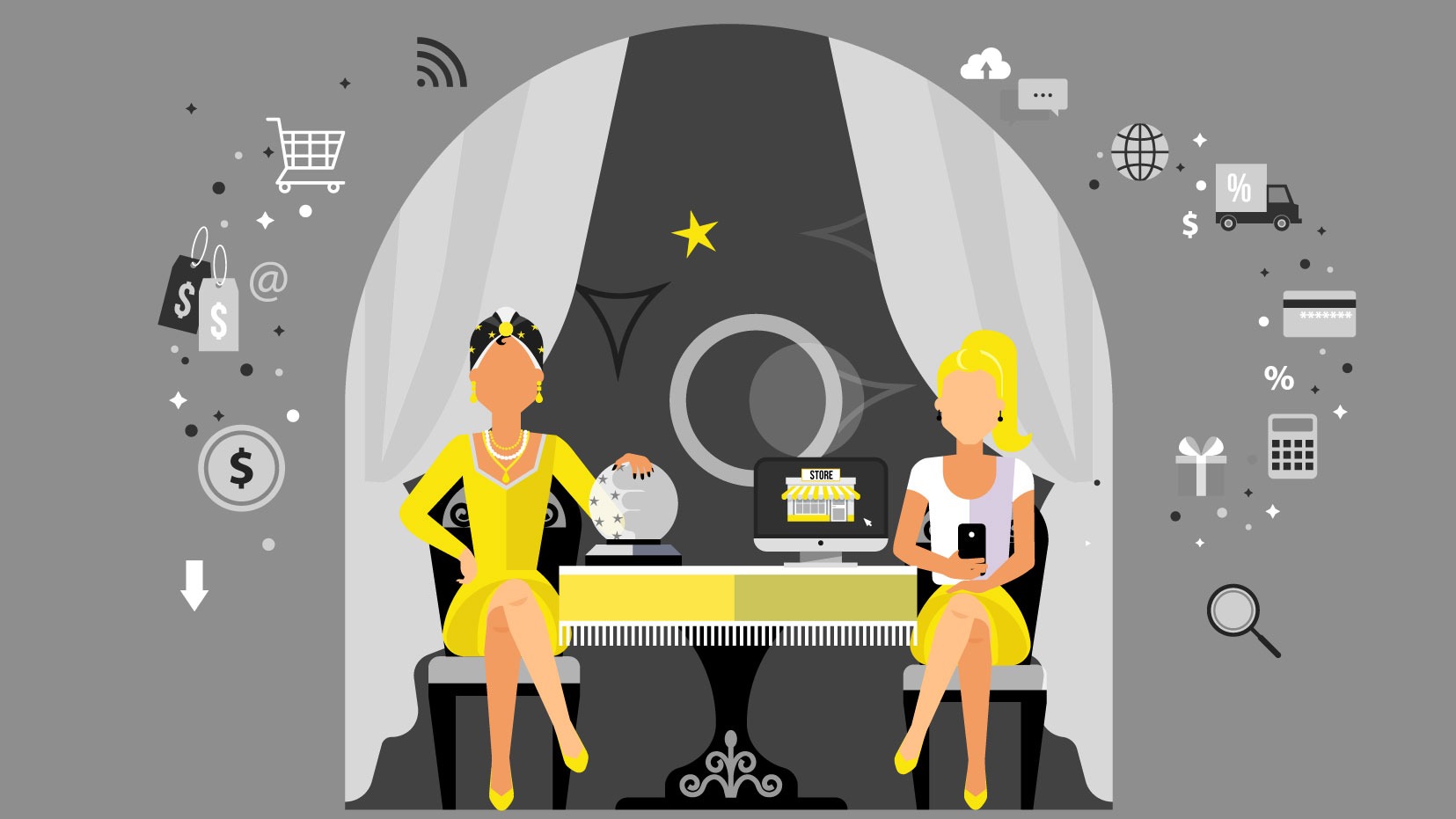 What’s in store for the ecommerce sector for Q2? Despite strong uncertainty, there are some trends... 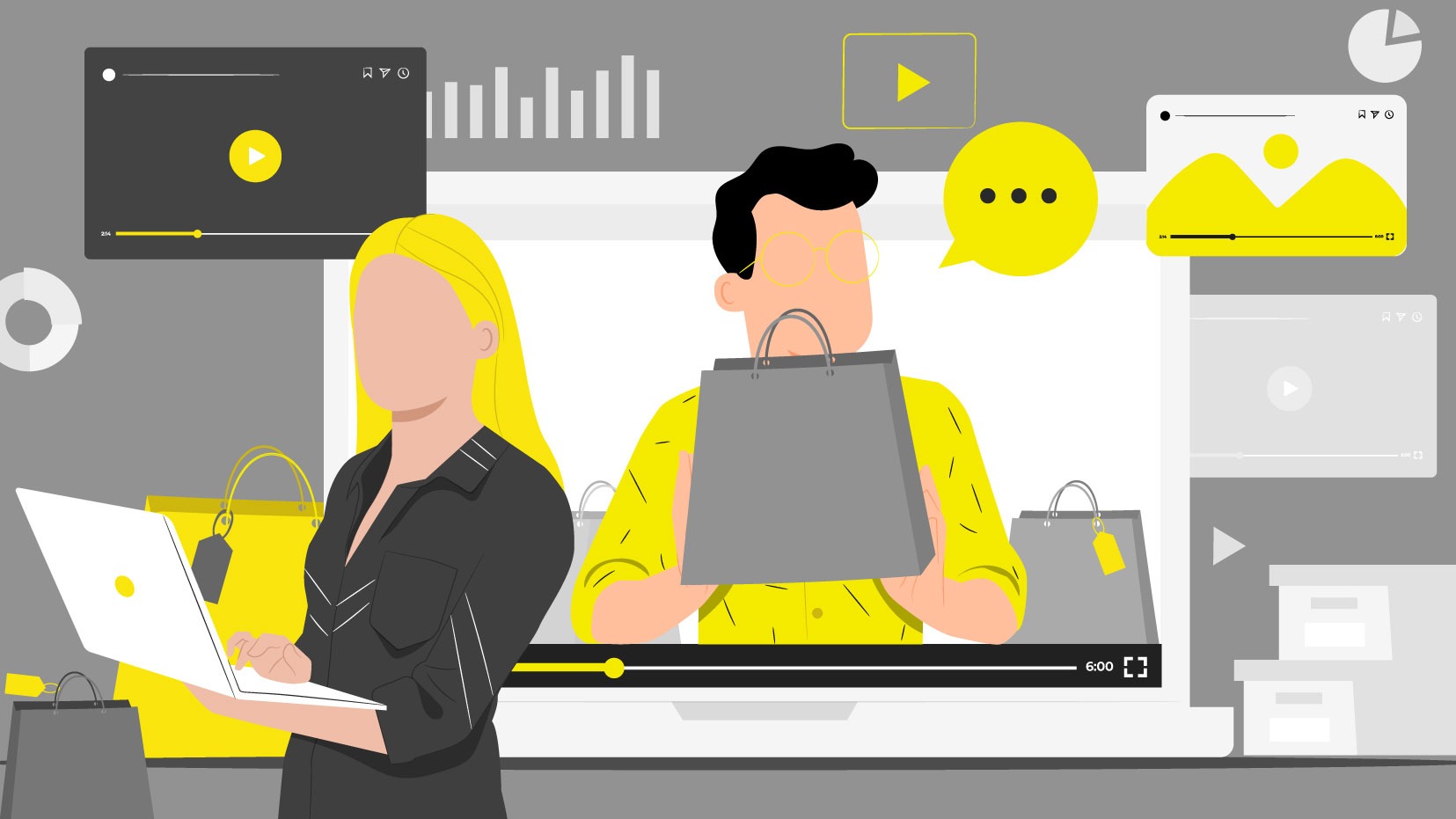 See it to Believe it: Video Content is a Winner

How video content is primed to become king for ecommerce stores.