Typical brothers – starting fights and squabbling over the same toy.

The interesting story behind Puma is that it was launched by Rudi Dassler after feuding with his brother, Adi, who was the founder of Adidas. The brothers started out together but decided to go their separate ways.

But those days of brotherly brooding are over. Their fighting ended up benefiting the sportswear industry. This actually reminds me of the poet story by Kierkegaard, in which he speaks of the unhappy poet whose heartbreak is music to the ears of the masses. So we thank you, brothers, for your unhappiness, for your fighting, and for founding two of the best sportswear brands that we have.

One of those toys that they do have in common, and which they both love, is Salesforce Commerce Cloud.

Recently, Puma powered their new mobile-centric strategy with Salesforce Commerce Cloud in order to improve its customer experience and boost its ecommerce sales. After considering what was needed to breach its limitations of the time, it decided to highlight the growing importance of mobile and renovate its mobile website across its 24 global markets.

“Shoppers may buy from puma.com or they may be in one of our wholesalers or retailers,” said Ken Kralick, its global head of ecommerce. “Or just walking down the street and seeing one of our products.”

Ken added that “they may use their phone to learn about the brand. So we need to focus on the mobile customer experience so they can do that very quickly. You have to balance that with the ability to show a big product catalog and represent the brand.”

The power of ecommerce from your pocket is increasingly popular. In fact, it is expected that during this year, ecommerce from mobile is set to overtake ecommerce from laptop/desktop. So Puma is just in time to jump on the mobile freight train.

It’s also overdue in some respects, given that mobile traffic in some of its markets was close to 70%! Yet there was an issue here, because for Puma – like so many companies across all industries – high levels of mobile traffic were not leading to greater levels of conversions.

So Puma, using the capabilities of Salesforce Commerce Cloud, rebuilt its site to enable its customers to create their own account as well as save what’s in their cart for future checkouts.

“The site is faster,” said Ken proudly. “The user experience is better, and the conversion rate is better. Full stop.”

Salesforce Commerce Cloud brings plenty of functionality and firepower to brands. It is engineered with data in mind; it uses a data-centric design to analyze patterns in traffic as well as the shopping behavior of more than 2,000 storefronts. SFCC’s latest incarnation, SFRA (Storefront Reference Architecture), features best-in-class solutions for merchandising, technical architecture, and mobile user experience design – all to bolster conversion rates by elevating customer experiences.

“We rolled it out as a true reference architecture with multiple countries, multiple currencies, multiple languages, and continuous integration,” added Ken, “so we can have a solid, futureproof, mobile-first platform to build off globally.”

Another strong aspect of Salesforce Commerce Cloud is its scalability, which makes Puma ready for anything – without worrying about the website’s ability to hold up the weight of traffic during peak moments. Consider the real-life example of its recent release of its Fenty X Creeper sneaker in collaboration with Rihanna.

“We’d get 18,000 concurrent users in the first couple seconds,” said Ken, “and it would just devastate all our sites for a couple minutes. Now, with the new Storefront Reference Architecture, we don’t even notice the spike. It’s a non-event from a server-load standpoint.”

Puma can continually tweak and adjust its site based on user behavior. As one example, Puma reworked its top navigation as well as its internal search based on the best practices within Salesforce.

“Without changing any product,” said Ken, “without doing any price-point changes, that tweak increased conversion… We’re scalable. We’re releasing improvements more often. We’re testing and able to prove and disprove hypotheses quickly in a way that we couldn’t on other platforms.”

Since Puma partnered with Salesforce back in the summer of 2017, the brand’s mobile site renders 35% faster, and fully loads 69% faster, which means that images load in under 2 seconds on the product detail page. And through these faster site speeds, conversions have jumped from less than 1% to 1.5% – which in the world of ecommerce conversion rates is a pretty big deal.

“The fact that it’s faster and helps us sell more,” added Ken, “and we can get to market faster – and that Salesforce has truly as an organization partnered with us – I can’t tell you how important that is.

“In re-architecting its sites around mobile, Puma is truly living by its tagline “Forever Faster.”

If, as a brand you know that having a mobile-first approach is key to unlocking next level success, then Salesforce Commerce Cloud – in particular its latest variant, SFRA – is a platform that comes with the powertools to build better mobile experiences.

PS: ArganoUV is one of the world’s leading Salesforce B2C Commerce Cloud specialists. Contact us to see how we can work together.

What do the last 5 years of ecommerce reveal about its trajectory in retail? 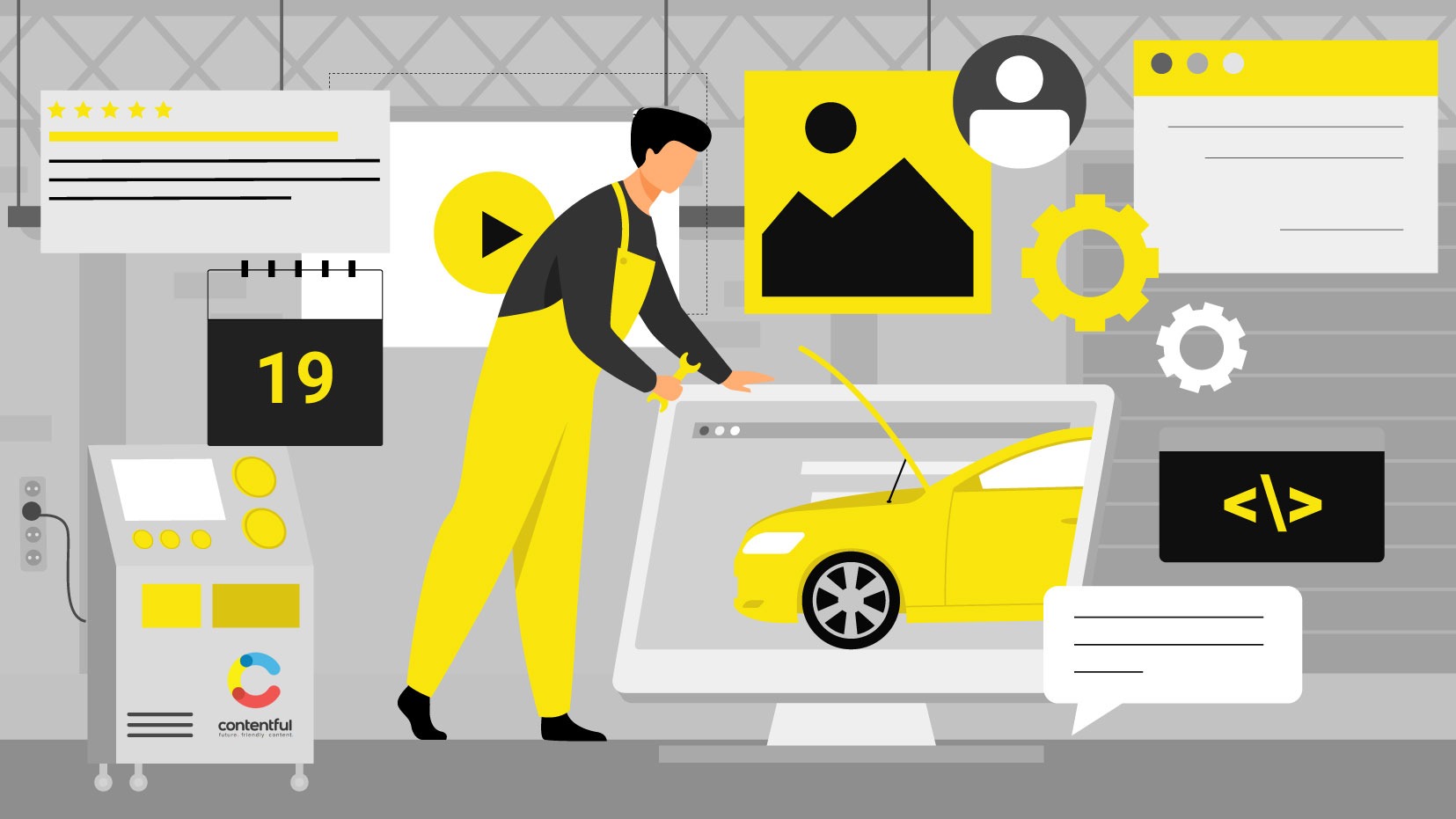 What’s Behind the Shiny Surface of Contentful? The Engine of the CMS

It’s time to take a peek at the powerful content management system engine of Contentful. ... 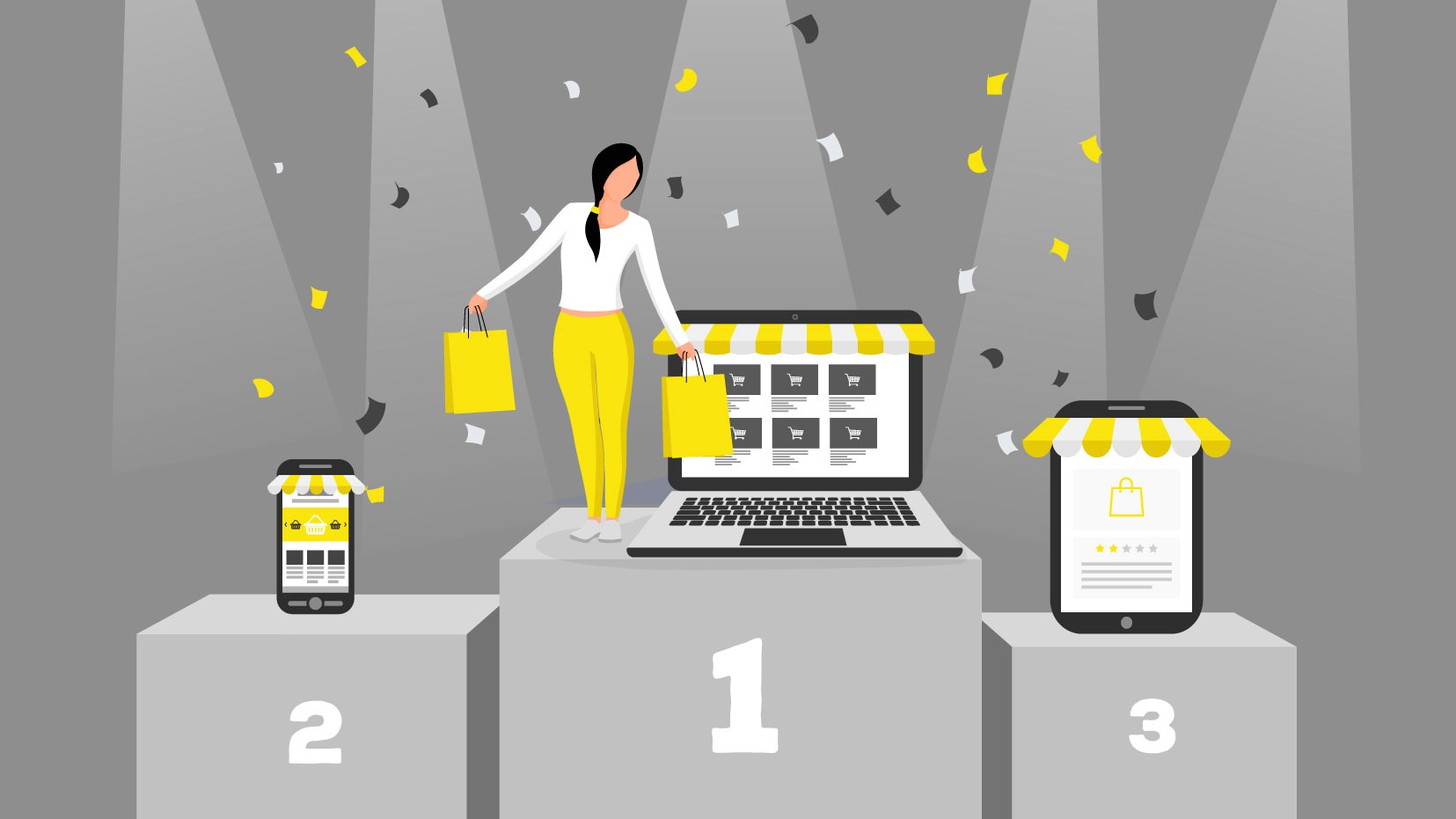 The Leaders and Challengers of the eCommerce Platform Universe

The ecommerce platform landscape is punctuated with revolutionary shifts. But which platforms are the leaders, and...