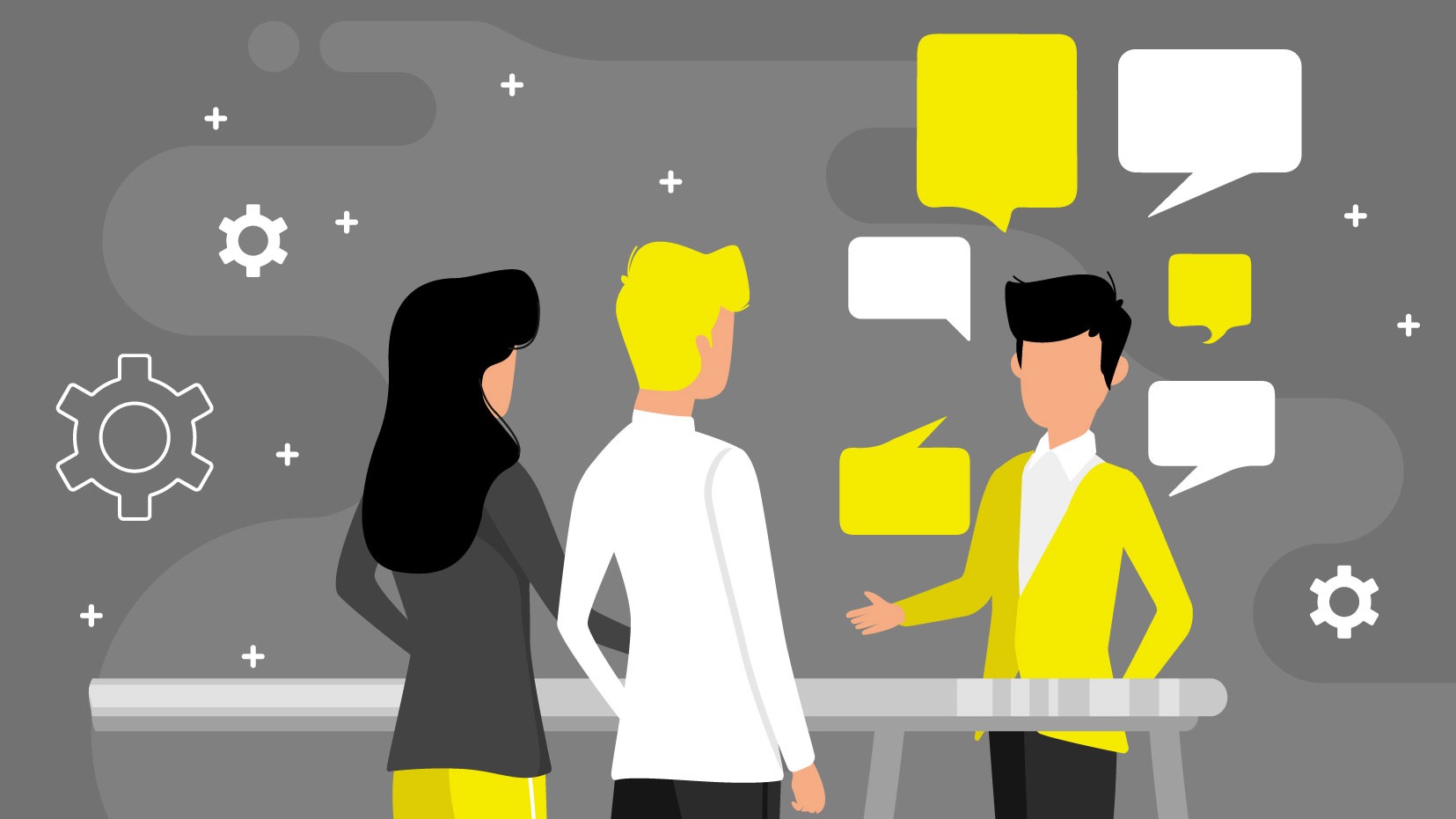 While the wise take their inspiration and ideas from the great thinkers whose words and whose works have stood the test of time — I’ve known more than one person who quotes Plato’s Allegory of the Cave and Aristotle’s Nicomachean Ethics in their sleep (in the original Greek) — I personally take my inspiration and ideas from foul-mouthed comedians, of whom George Carlin is the king.

And one of Carlin’s classic jokes, that I heard on a routine of his when I was in high school and have never forgotten is — forgive the paraphrase, this is more than (ahem, ahem) 20-something years ago — that whenever you’re driving down a highway, every single other driver driving down that highway around you is either a maniac speeding suicidally, or a grandma crawling at one mile per hour, while your car is the one and only car going at just the right speed. 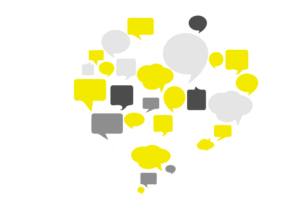 I remembered this joke when I was re-reading my call notes (a fun hobby I have; you should try it; almost as much fun as Burning Man!) from a virtual coffee I had with Chad Anderson from the awesomely-named Salesforce consultancy Cirrius Solutions last week. He observed to me, talking about Cirrius’ style of client interaction, two simple words: “we overcommunicate.” (Note: UV also overcommunicates, with client dashboards and constant updates; perhaps that’s a reason our teams get along.)

In a professional context, why is overcommunication more of a “feature” than a “bug,” as software developers would say?

The answer builds on the classic George Carlin joke I mentioned above: you’ll just never find the perfect balance. You will either speed or crawl; you’ll either communicate far too much or far too little.

So here is the way to approach it: which of those two extremes is better? And pretend you hired, say, an architect to help build your dream house with your life savings. Would you want the one who asked you too many questions, or the one who made lots of assumptions and rarely asked questions? The former is much more likely to get it right than the latter, given the assumption that the latter can’t read your mind.

The assumptions/mind-reading joke I made is actually an important point, and one that I shouldn’t simply gloss over. A classic “fail” in client communication is that things that are obvious to you, such as the need to eat food to survive, may not be as obvious to others, and vice versa. And they’re so obvious, you don’t even stop to question that. 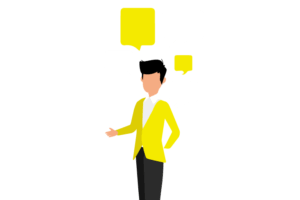 But it’s not just about assumptions. It’s about the consequences of the other decisions that only come out during the work itself. Perhaps the architecture we agreed to build has an unexpected consequence for the site performance for one particular feature. Or perhaps the user experience didn’t take into account an edge case that turns out to be not so edgy. Or an endless variety of situations since managing trade-offs is the bread and butter of getting anything done. And a great way to deal with these trade-offs, as they come up, is communication with the stakeholders. And as we dive into more and more of these trade-offs, then “communication” turns into “overcommunication.”

This, in other words, is like Kant’s Categorical Imperative applied to client communication: imagine everyone doing this extreme, or that extreme, and ask yourself which world would be better for you to work in? I know which world I would rather live in.

Of course there is a risk that you could not only annoy your clients with a stream of communication, but that key information could be lost amidst a flow of information. That’s why formalities matter: even if I’m constantly asking questions A, B, and C, we still have our official dashboards, roadmaps, meetings, and plans to ensure we’re constantly aligned on all the big issues. It’s okay for minor questions to be lost in the flow; not major ones.

PS: UV is one of the world’s leading Salesforce Commerce Cloud (Demandware) experts. Contact us to see how we can work together. 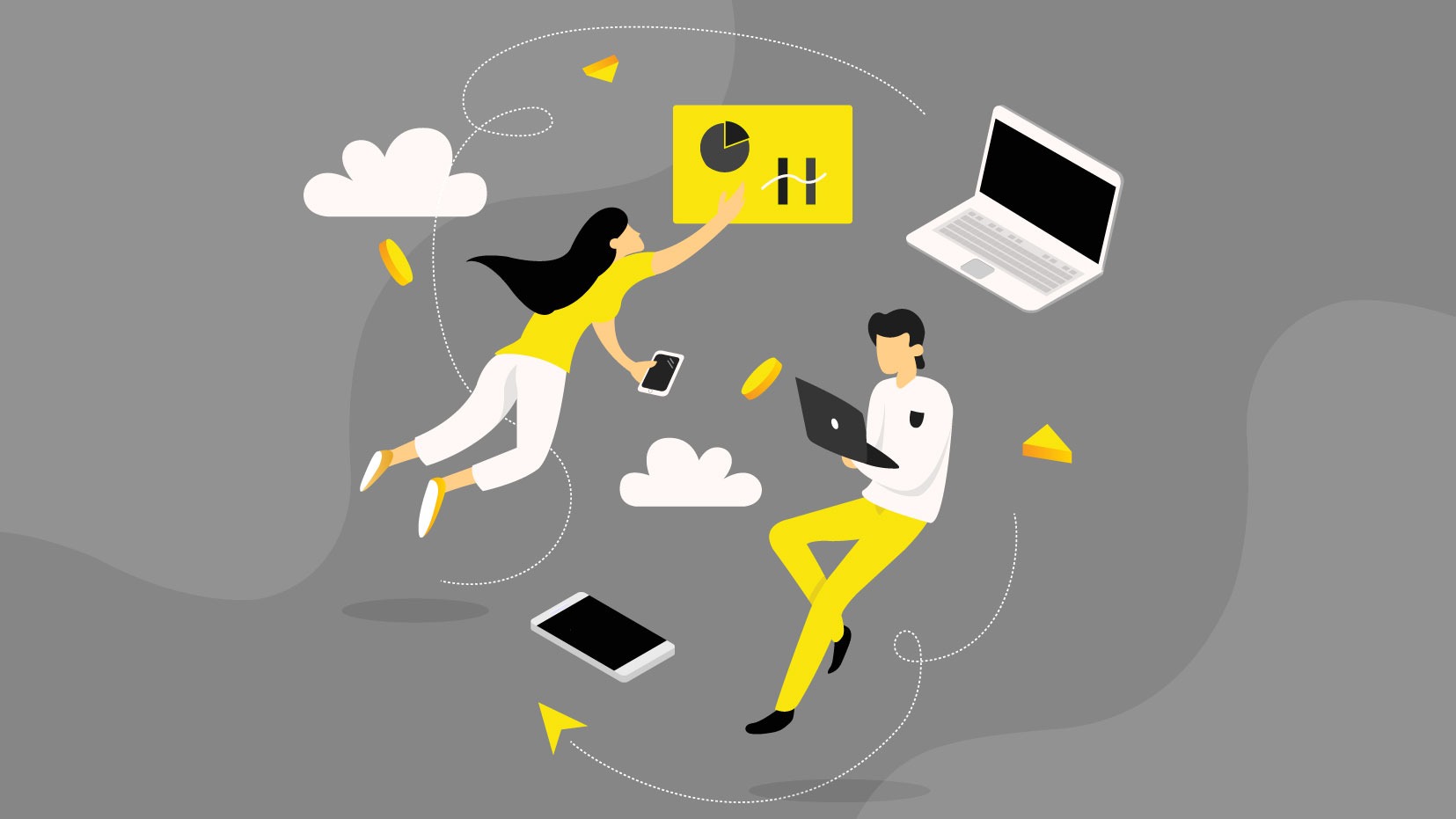 The Importance of Quality Control: Insight from Tim Biddiscombe of Purple Square

Tim Biddiscombe, from Purple Square Consulting, hits on a fundamental truth too often hidden in the... 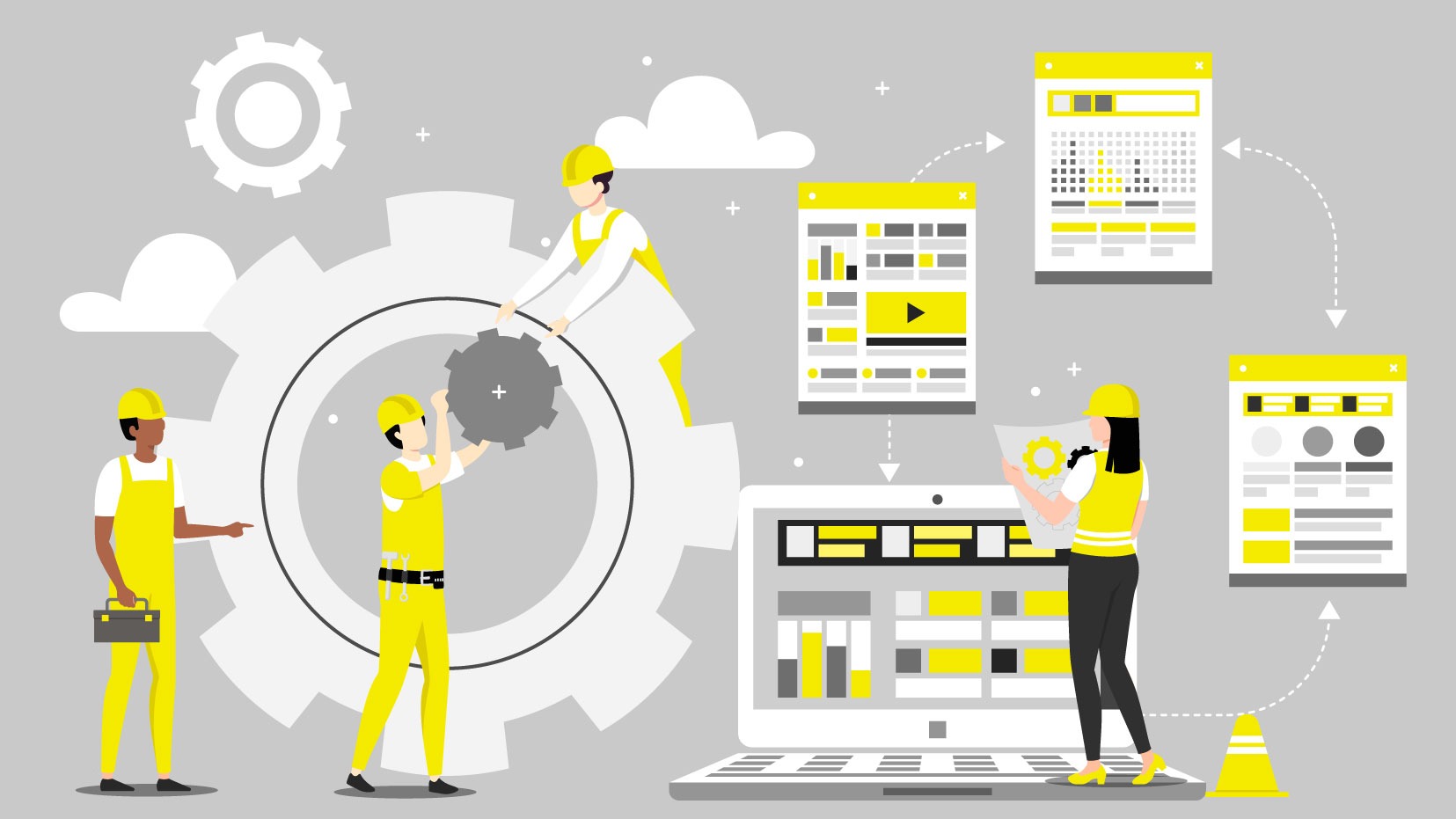 Builders Don’t Speak Until They’re 1000% Sure. Unlike, Well, Almost Everyone Else

Why do software developers tend to be misunderstood and misinterpreted by others? It’s all about the... 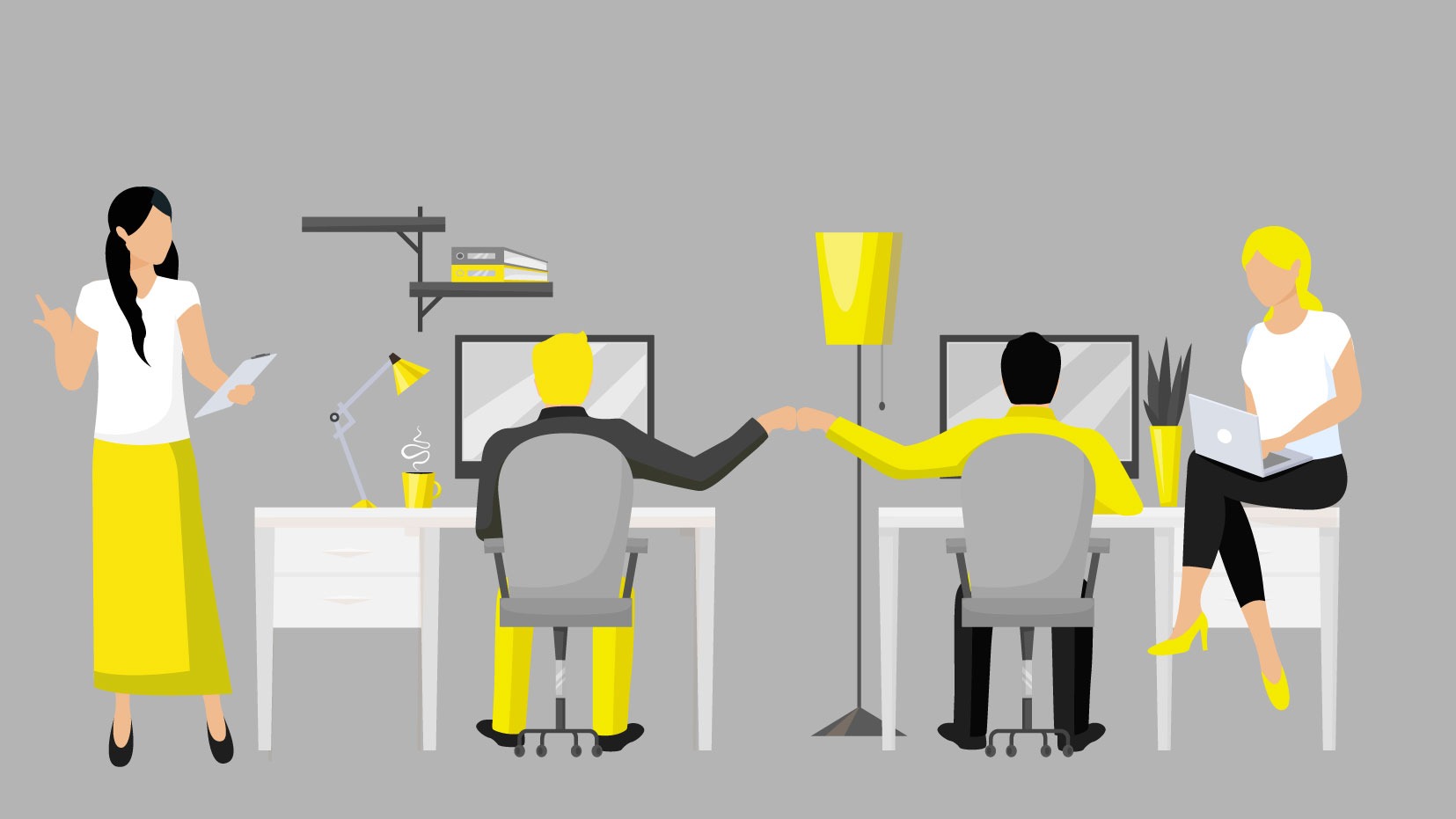 Size Matters: Why Finding Developers With Big Clients Is Important

When weighing up your next tech team, check out the size of their previous clients to...