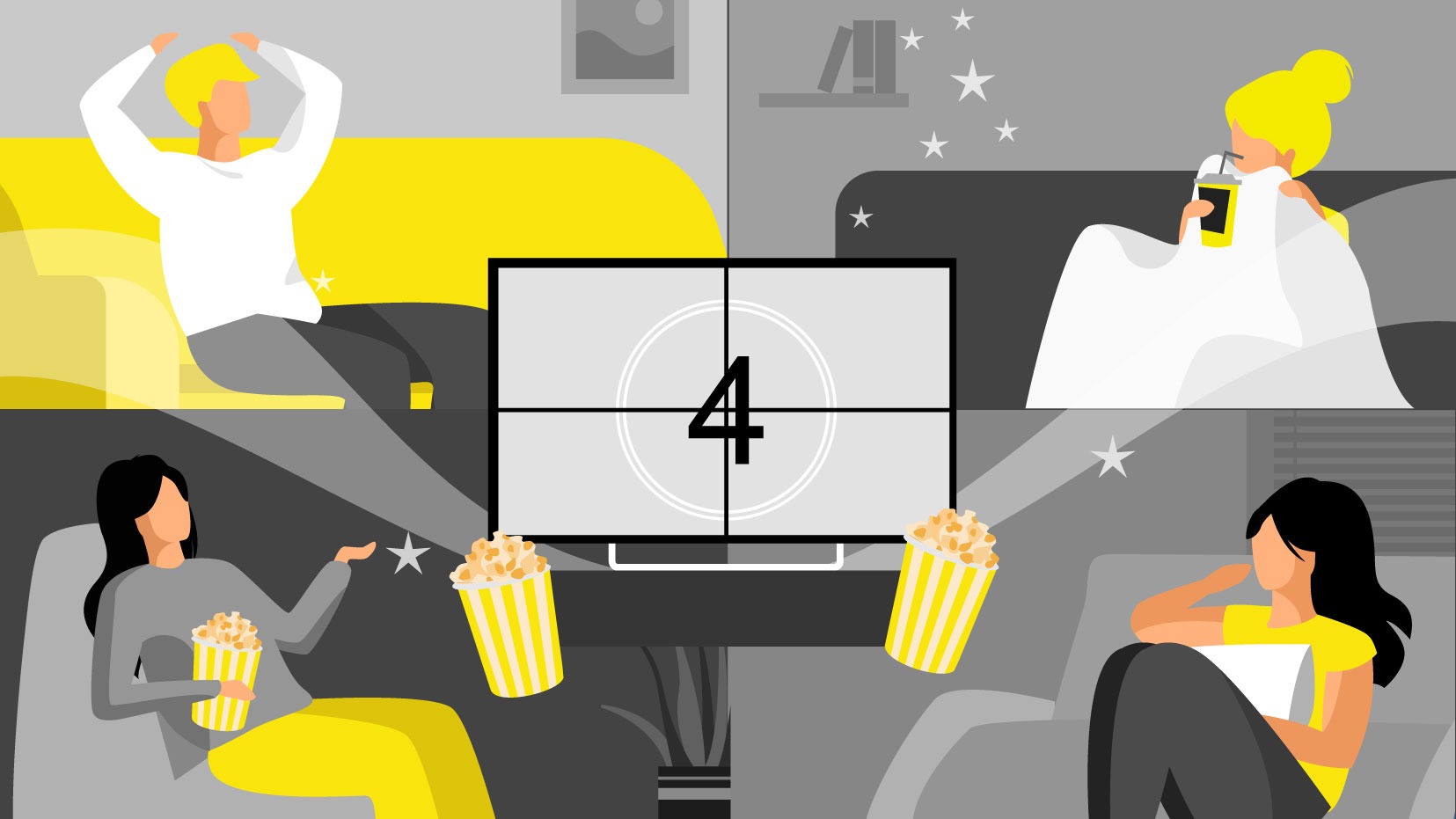 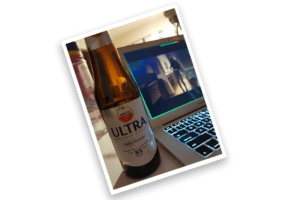 It’s not all fun and games working for a tech consultancy that has launched successful projects for speedy Converse, connected Samsung, melodic Fender, and informative National Geographic — just to name a handful. (I apologize if that sounds like boasting.) Sometimes we get together to watch movies, too!

Of course, because of the nature of ArganoUV, being spread out across continents, as well as the current, temporary circumstances we find ourselves in regarding the pandemic, our latest hangout was virtually awesome.

Having three offices around the world, with more than 100 employees, online communication is not just something we’re very good at, it’s something that has been instilled in us and enforced on a daily basis. But with everything that’s going on around the globe, we wanted to maintain morale and reconnect with one another on a personal level. So we created a new Slack channel: uv-and-chill.

Then we decided to host ArganoUV’s first ever movie night, where we’d watch a fun film, uncork some wine and crack open some ice cream. We first discussed which films to shortlist before holding it to a vote (because we support and practice democracy). 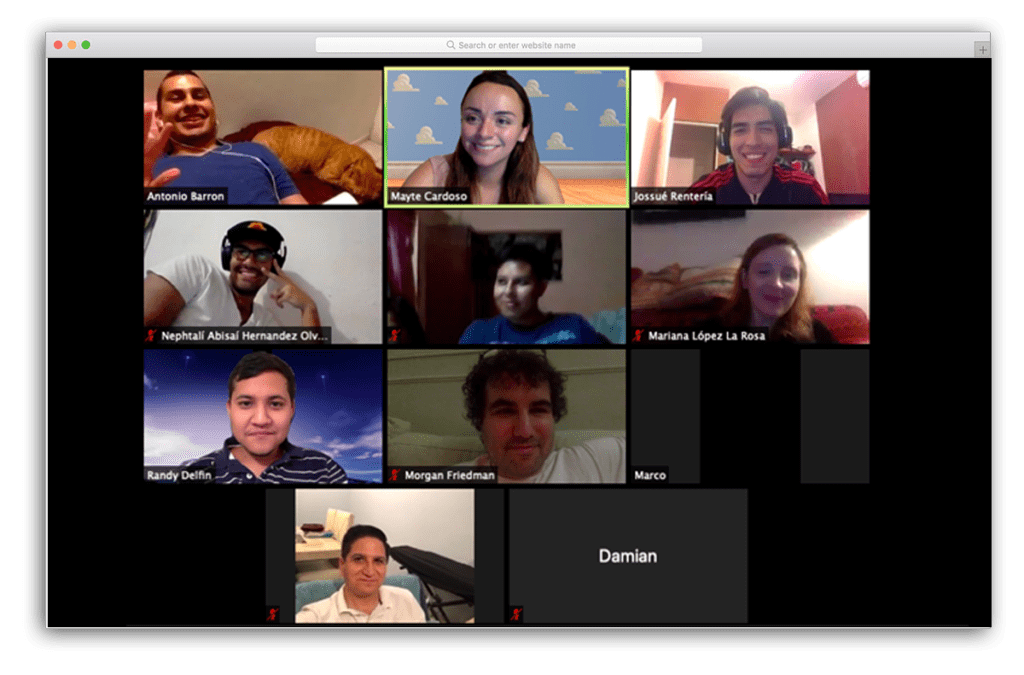 The best part of the night wasn’t the film, although the one we voted for, Grandma’s Wedding, provided us with some giggles and questionable romances. The best part was what was happening offscreen. We all watched the film together while zooming, chatting in the margins. And some intriguing topics emerged over the course of 100 minutes.

There is photographic evidence of those who attended the zoomed movie, but the sources of each topic have asked to keep their identities anonymous. 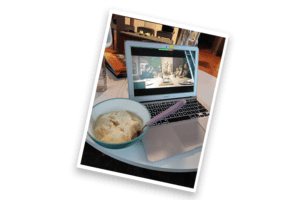 Did Grandma actually get married? How many tequila, beer, and wine bottles were emptied that night? And were there hangovers the following day? These questions still remained unanswered — except for the first, which I’m not going to tell you. Until our second ArganoUV movie night, with all its unfolding topics and controversies, adiós, güey. 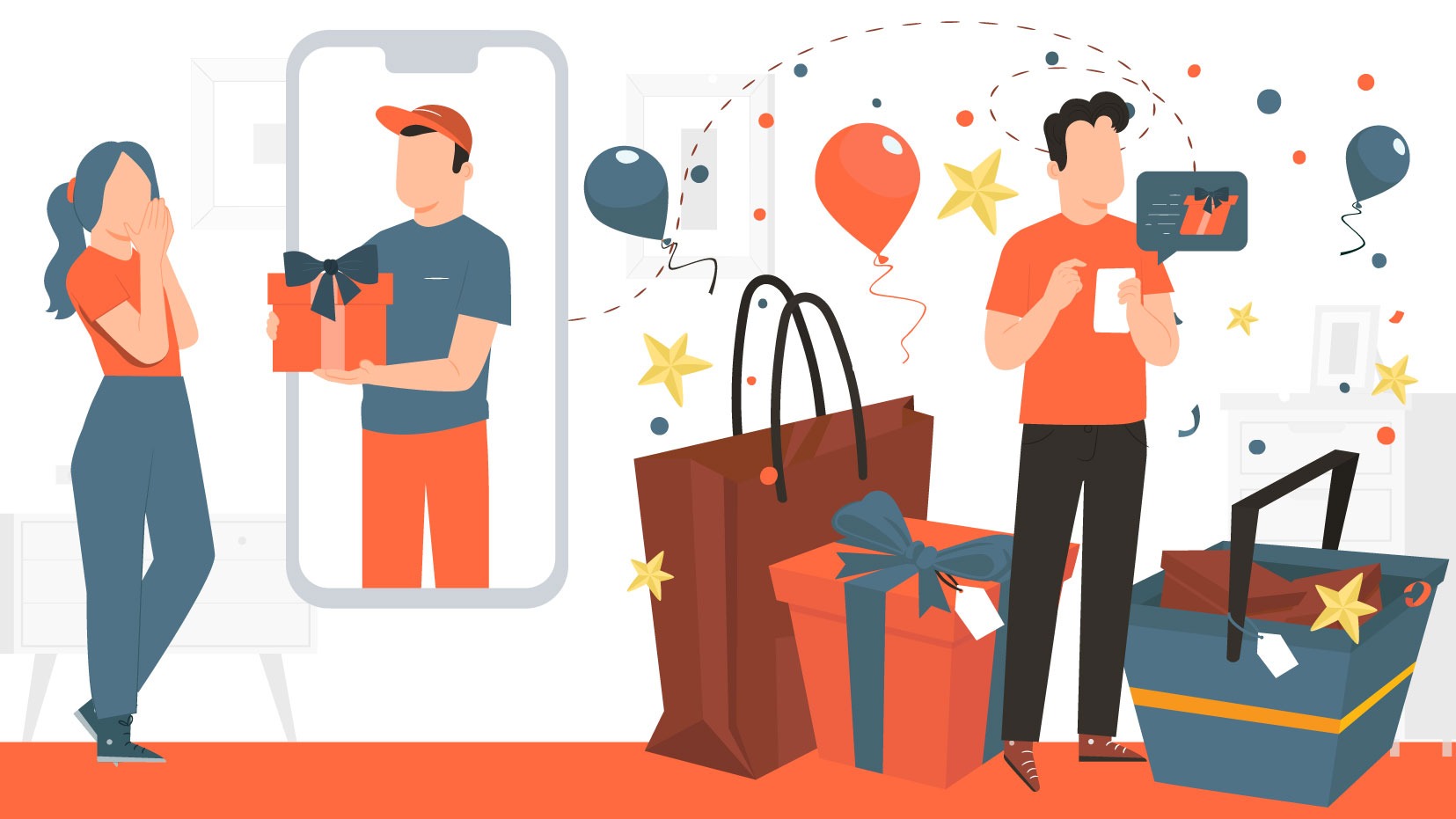 The Guatemalan Gift: No UVer is Left Behind

ArganoUV makes sure that every member of the team gets their rewards even when separated by... 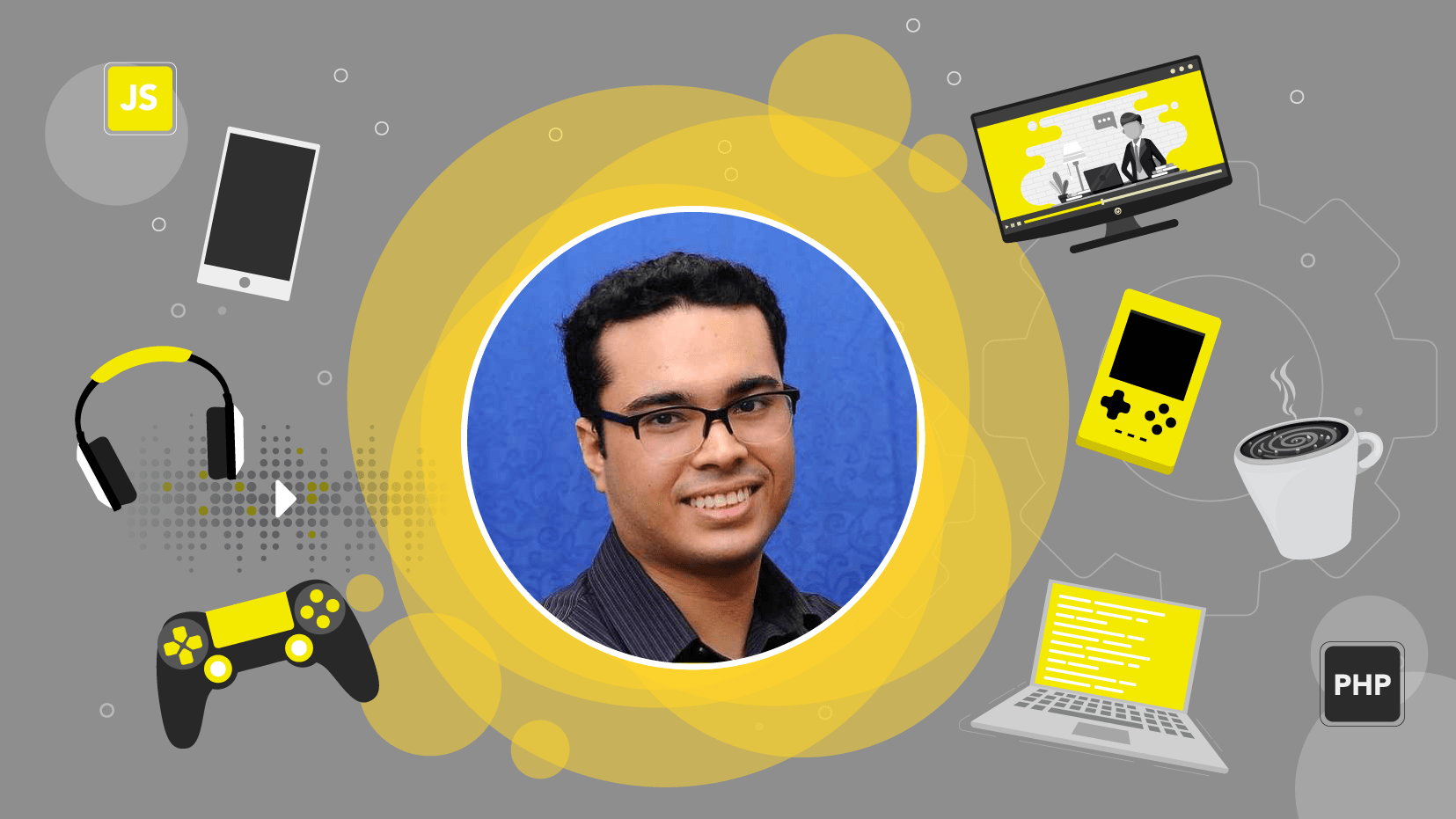 We Are UV: Vandré Leal Cândido

Do you hear electro music blasting away in the background? That sweet smell of hot coffee... 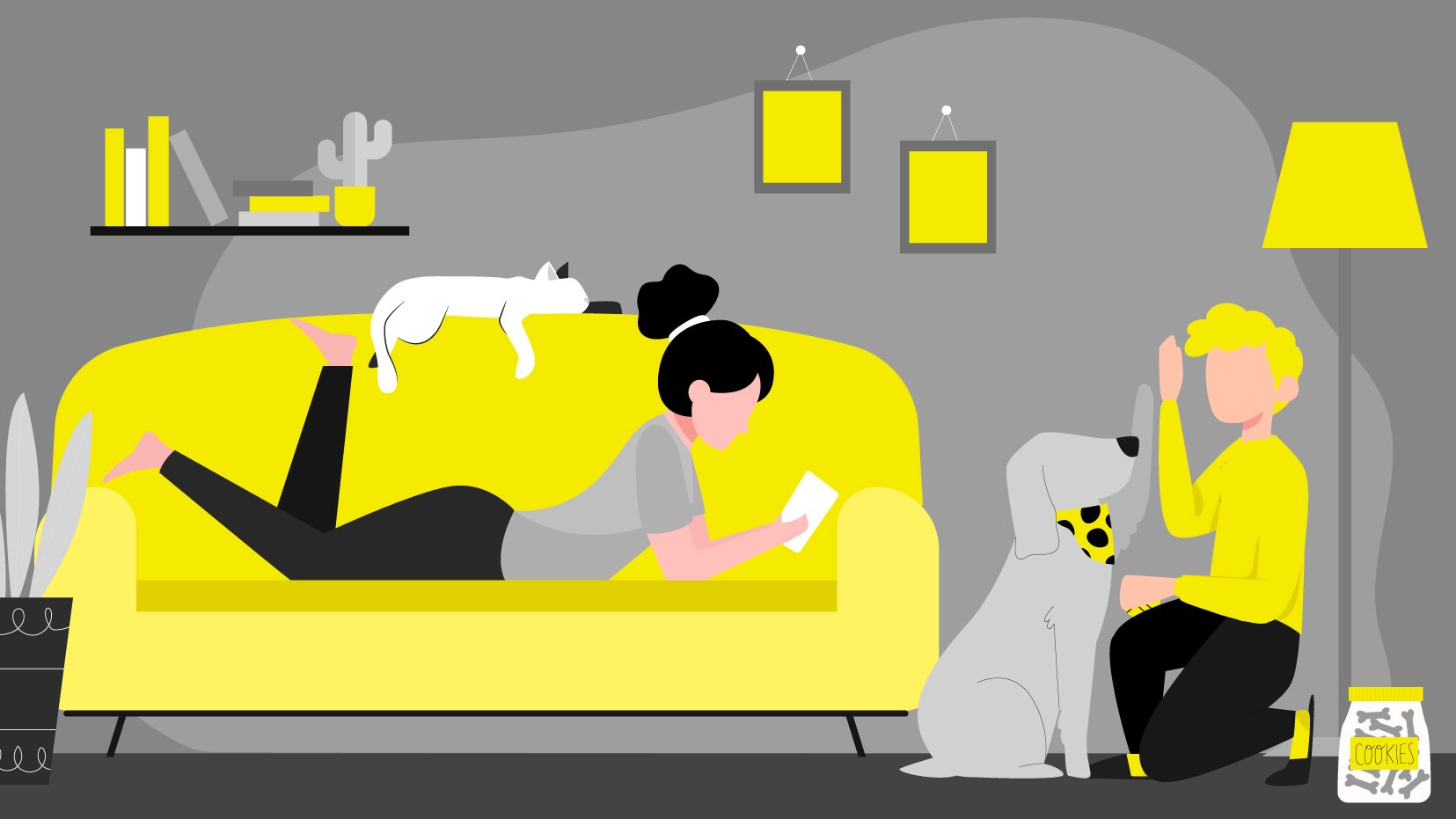