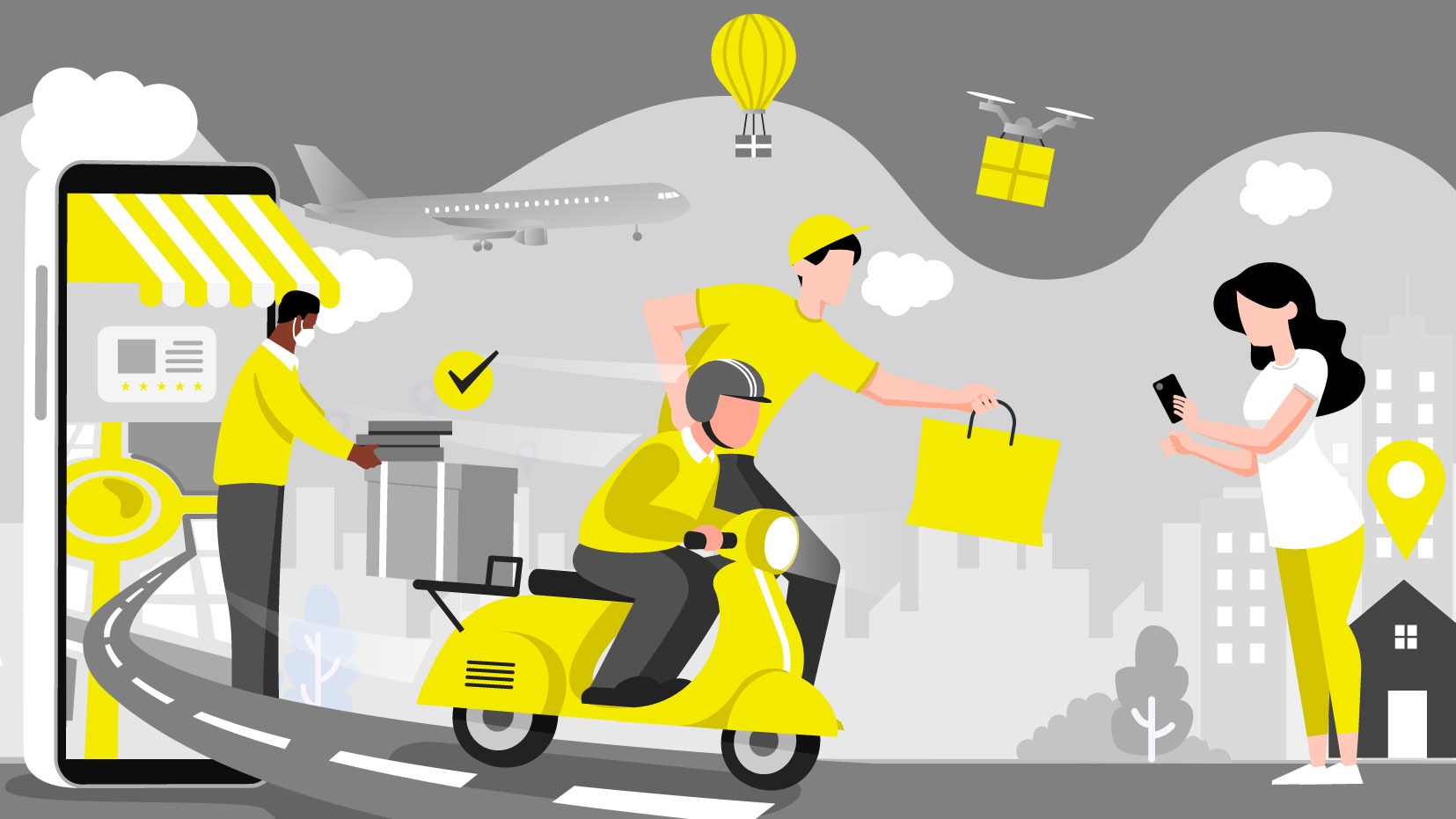 With the holiday season over, UPS topped the list for on-time deliveries, beating its rivals USPS and FedEx.

Data from two separate sources confirm that UPD had the highest percentage of packages that were delivered on time during November and December. Meanwhile, USPS hurt their delivery times as it picked up an overflow of packages that other carriers couldn’t or wouldn’t deliver.

Leading into the holiday season, one of the major issues that began to surface was on-time deliveries, as both retailers and delivery services struggled to keep up with online demand.

Added together, UPS, USPS, FedEx, and Amazon Logistics, as well as a host of regional carriers like OnTrac and LaserShip, delivered more than 3 billion parcels during the holiday season of 2020, setting a new industry record.

According to a FedEx spokesperson, they experienced unprecedented peaks due to the monumental rise in ecommerce over 2020. Peak shipping volumes shot up 24% between Black Friday and Christmas Eve, compared to the same period in 2019.

When you dive into the numbers then we find a slightly different picture. For example, if you take the two-week period leading up to Christmas (from December 11-17 and December 18-24), then UPS delivered 85% of packages on time in the first week and 86% in the second week.

The numbers are much lower if you look at FedEx. In the first of two weeks leading up to Chrstmas (December 11-17) FedEx delivered 69% of packages on time, and in the second week (December 18-24) delivered 76%.

And compared to USPS the figures are even lower. In the first week they delivered 55% of packages on time, and 58% in the second week. Yet like we said earlier, these low numbers were largely due to USPS picking up huge package volumes as it delivered parcels that other services didn’t – weighing down its on-time delivery figures.

“The storyline for this past holiday,” said co-found of Convey, Carson Krieg, “was that FedEx and UPS limited the number of packages they would accept, and USPS stepped in to handle the overflow.

“This huge surge for USPS resulted in a pretty significant decline in their on-time performance, while FedEx and UPS did fairly well as far as on-time deliveries.”

“Capacity challenges with airlifts and trucking for moving this historic volume led to temporary delays,” according to a USPS spokesperson. “These challenges were felt by shippers across the board.

“We are accepting all volumes being presented to us, which adds to the challenge of the workload.”

Meanwhile, according to UPS, it states that it had “been delivering one of the best peak seasons of the company’s history… providing industry-leading on-time delivery service to customers, while delivering vaccines at the same time. We expect a successful finish to the peak season, which runs into January as consumers make returns.”

Despite all delivery services having a better performance during the period of December 20-26, the sheer size in volume resulted in over 2 million parcels unable to be delivered by Christmas Day.

“With the long Christmas weekend, hundreds of thousands of parcels experienced extended delays of several days, which will result in many more parcels than in prior years being returned via The UPS Stores, FedEx Office, post offices and Kohl’s, which accepts items bought on Amazon,” according to a press release by ShipMatrix. 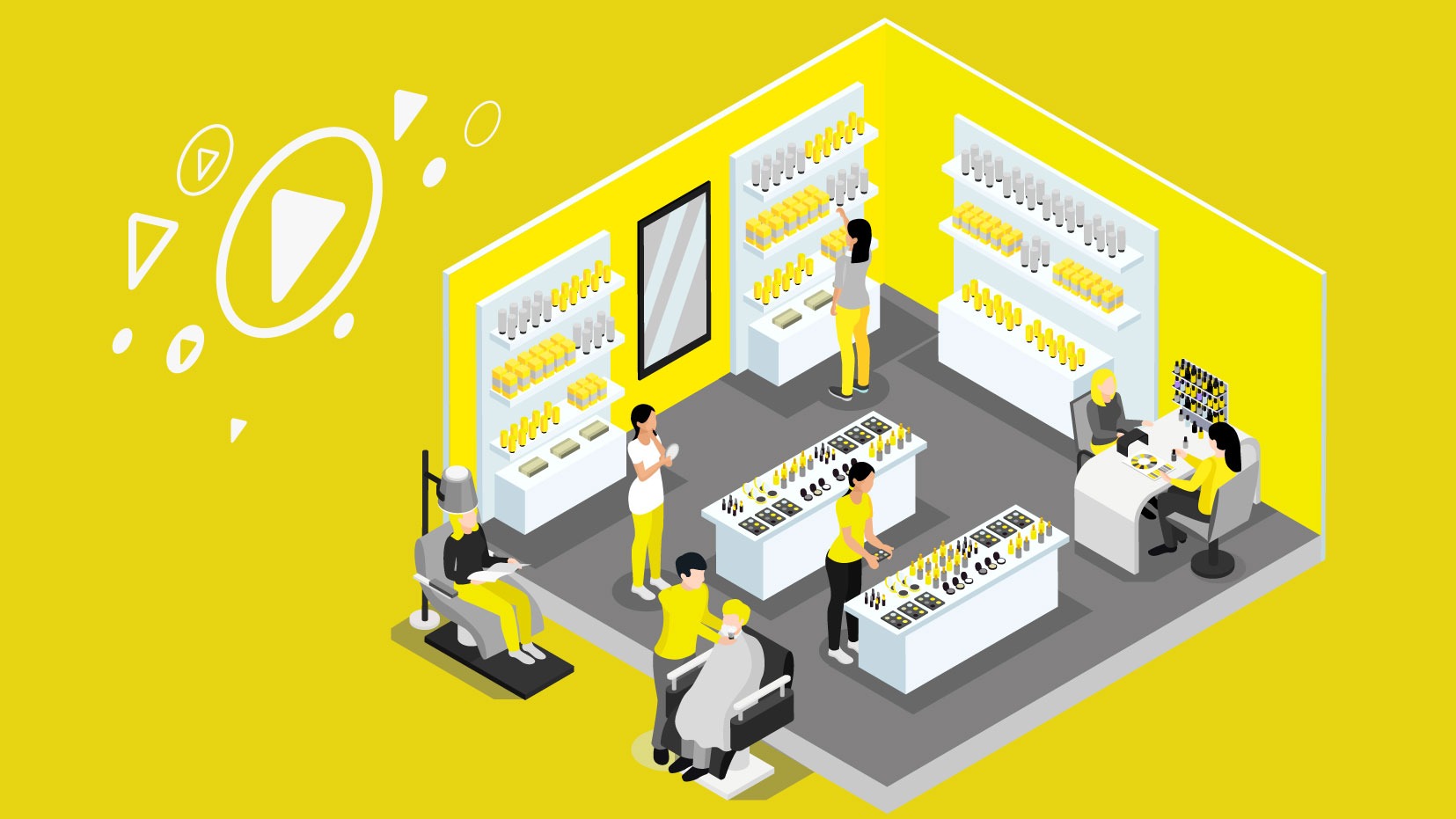 What eCommerce Platforms Are the Top Beauty and Cosmetics Brands Using?

What ecommerce platforms are the top beauty and cosmetics brands currently using? 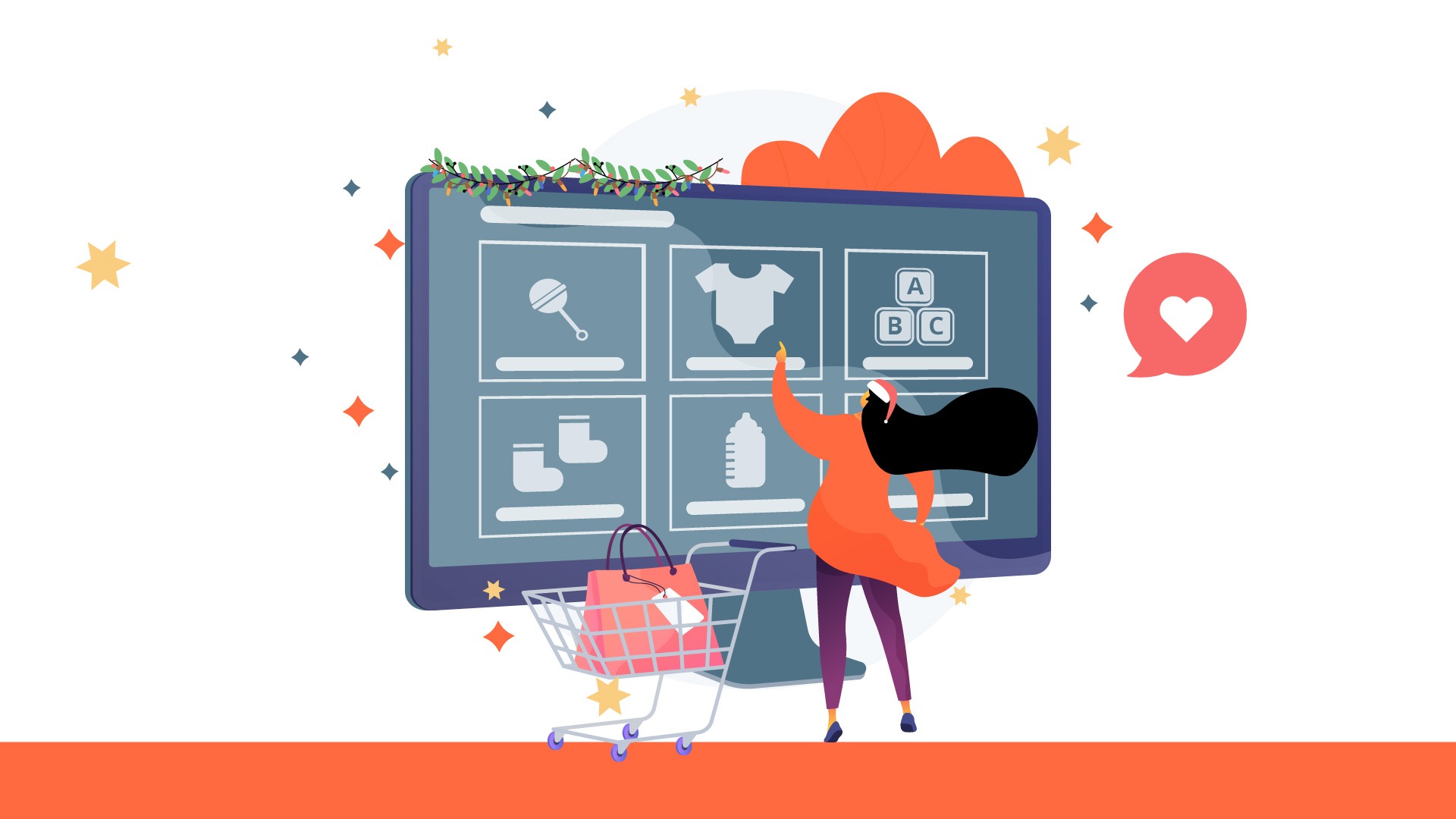 How Brands are Preparing for the Holiday Season

How are brands and retailers preparing for this year’s holiday season? 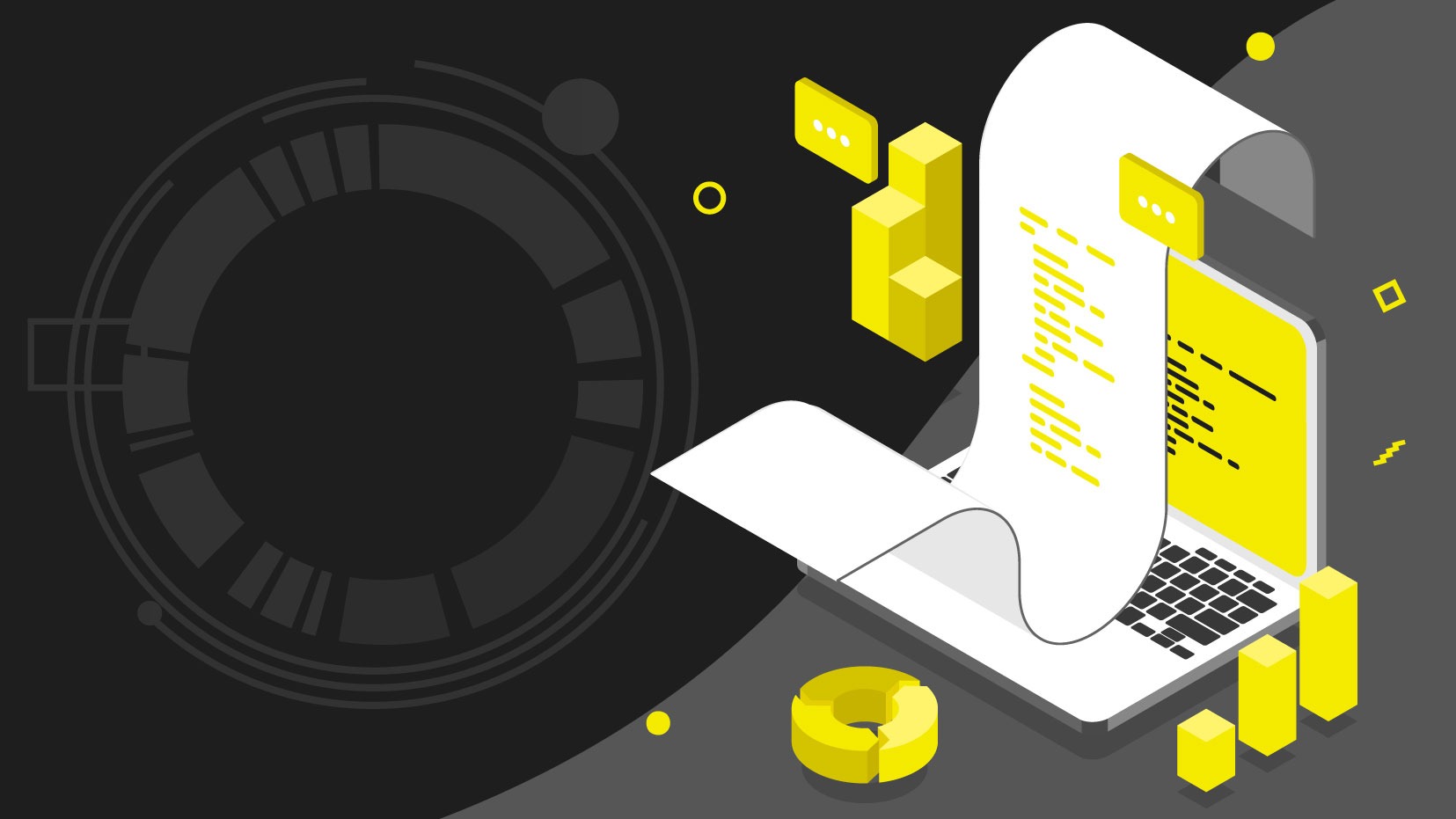 This week focuses on key second quarter figures, changes to parcel expenses, how customers deal with... 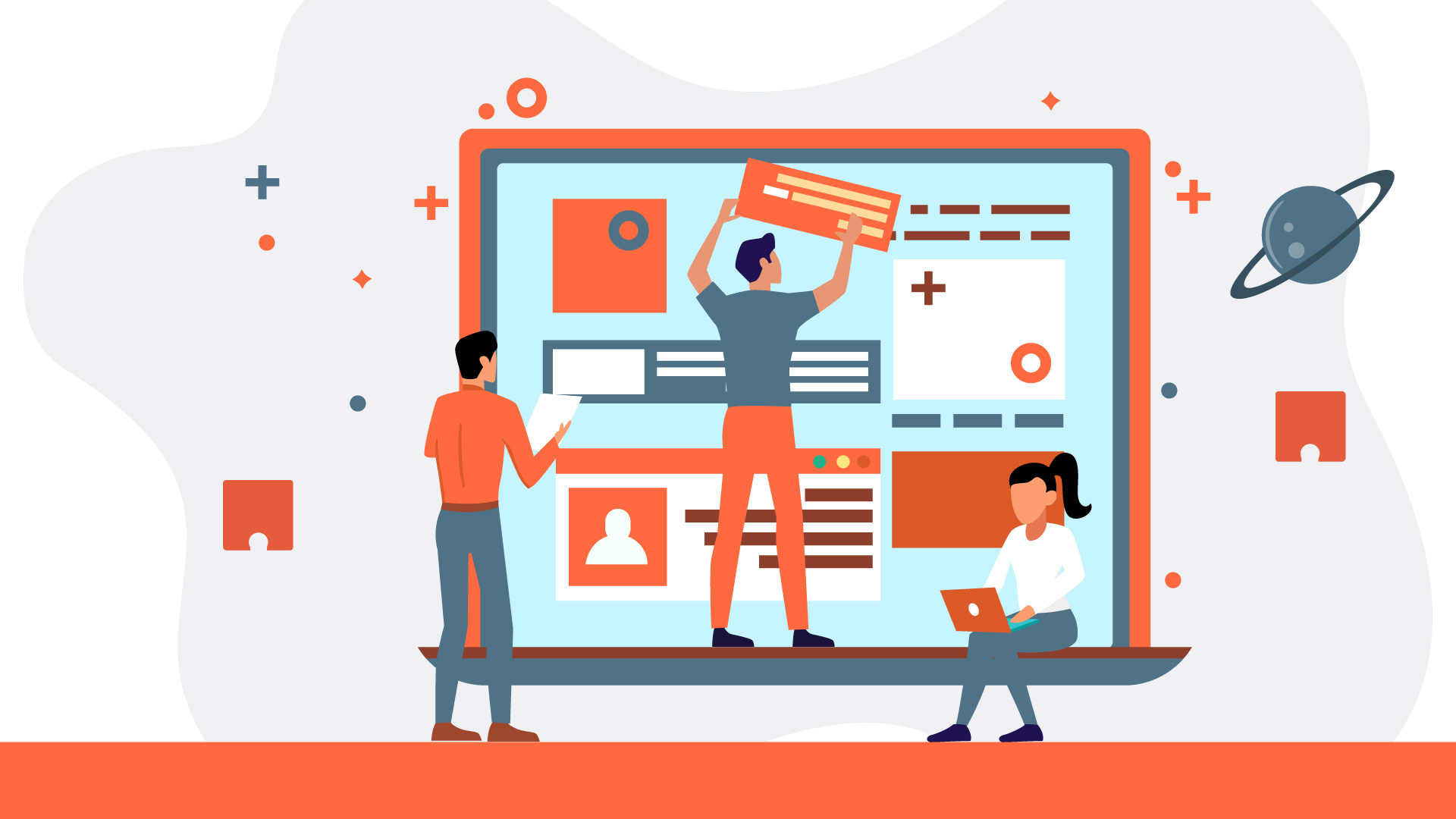 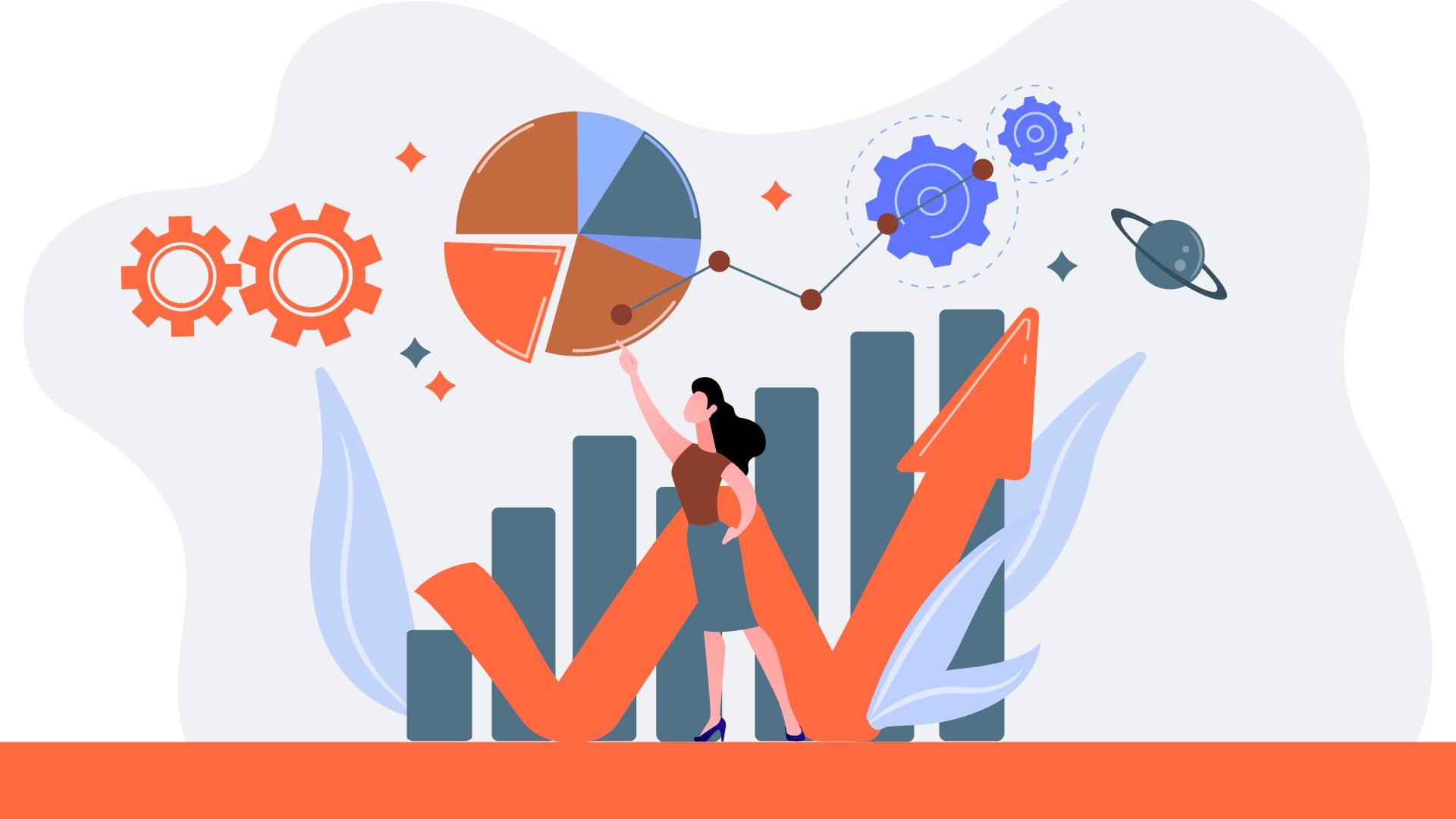