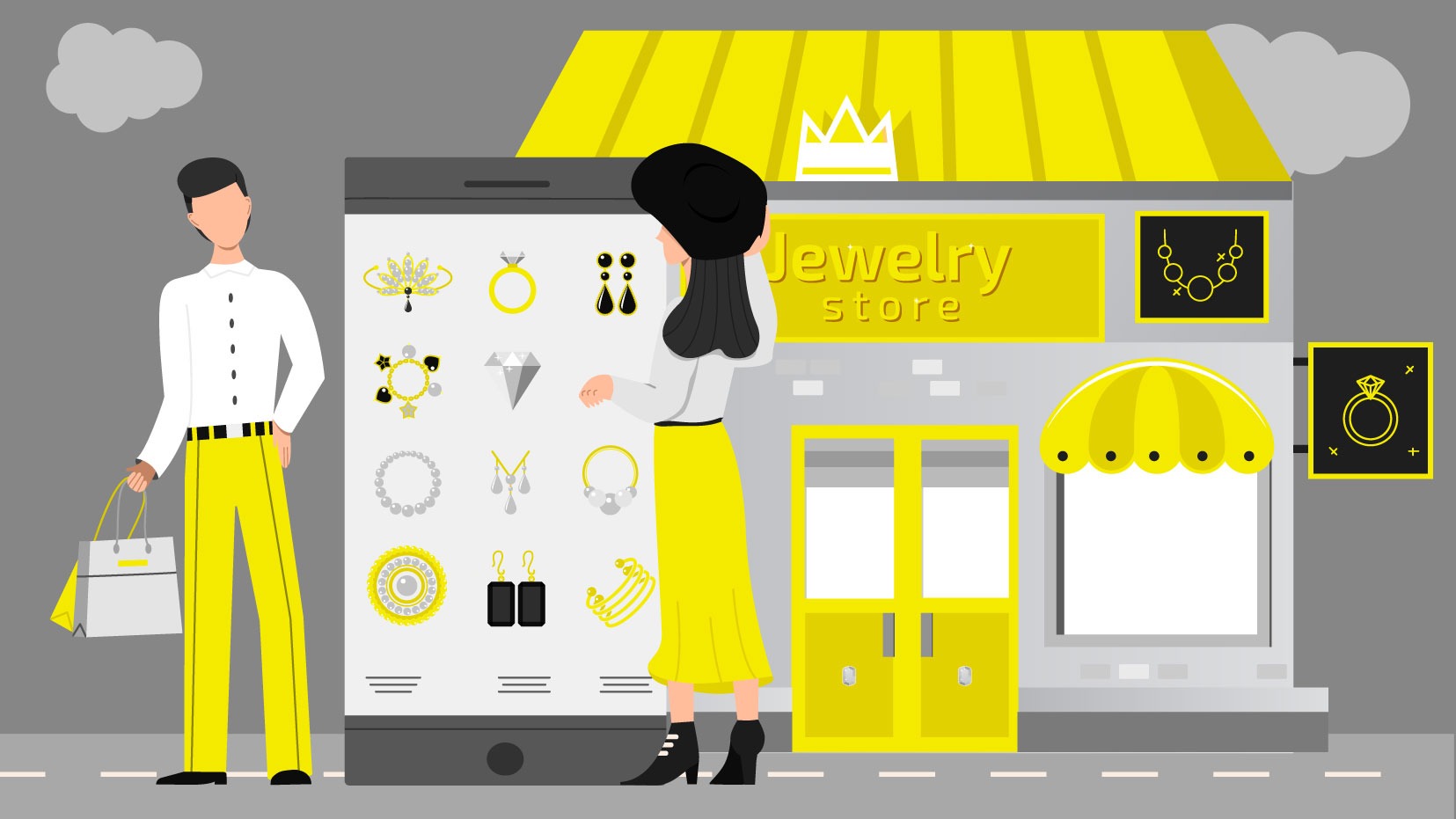 As one of the commerce categories to suffer a lot from the pandemic and resulting lockdowns, the industry that sells diamonds and pearls is set for a boost in sales as shoppers are turning their heads to jewelry to add some sparkle to a long and gray year.

For most of this year, many workers have been spending their days at home wearing leggings, sweatpants, and in general causalwear; most of us have cancelled parties and nights out, and generally spent a lot more time confined to the indoors.

There has been a general lack of want and need of showing some bling on the ears, neck, wrists, and fingers. Why would you rock a new ring when there’s no one to show it off to, or mark an occasion with?

Sales of jewelry since March have been down 30% year over year, one of the hardest hit categories of commerce. But now, name brands such as Tiffany and Kendra Scott are expecting to overcome such a challenging year and encourage luxury consumers to return.

And it will be interesting to see what different jewelry brands do this month to catch consumers and boost sales. Tiffany’s website is hosted on a custom platform, which is quite common in the jewelry game. The likely explanation is that many of the brands have been hosted on platforms for many years now, and that to replatform involves a lot of time and even more money. Replatforming is an expensive endeavor.

Besides custom platforms, the most popular ecommerce platform for jewelry brands is Salesforce Commerce Cloud, which is the leader for high-volume retail stores that includes a rich depth of capabilities – such as a/b testing, personalization abilities for ad campaigns, and capable of complex integrations. If you’re a high roller in the world of ecommerce, Salesforce Commerce Cloud is likely hosting your website.

We actually dived deep into researching the jewelry industry: which are the top brands, and which ecommerce platforms they’re using – feel free to take a look if platforms catch your eye more than diamonds or gold.

“It’s going to be up to the retailers to really coax and swoon the gifter to recognize that jewelry is the gift that’s going to soothe all of the pain that we’ve had to endure,” said Marshal Cohen, the head retail analyst at The NPD Group, a market research company.

“The feel-good… the ‘I love you’ part of that equation,” he added. “That now has to become a bigger part than it’s ever been before.”

And one industry analyst at NPD said that the holiday season gives jewelry brands breathing space given the fact that one-third of yearly jewelry sales is generally made in the final two months of the year.

For many consumers, a glistening diamond and shiny gold may be a refreshing change of behavior. In one recent survey, 54% of people revealed that they missed getting dressed up to go to an event, to work, and special occasions.

Another insight into the optimistic return of the jewelry industry is that the pandemic and lockdowns have sped up romantic relationships – as well as broken many. Many couples took the plunge and accelerated the process of moving in together, becoming closer and may end up leading to a relatively large spike in engagements by the end of the year.

PS: ArganoUV is one of the world’s leading Salesforce Commerce Cloud (formerly Demandware) development & strategy teams. Contact us to see how we can work together.

What does Salesforce’s acquisition of Mobify mean for SF Commerce Cloud? 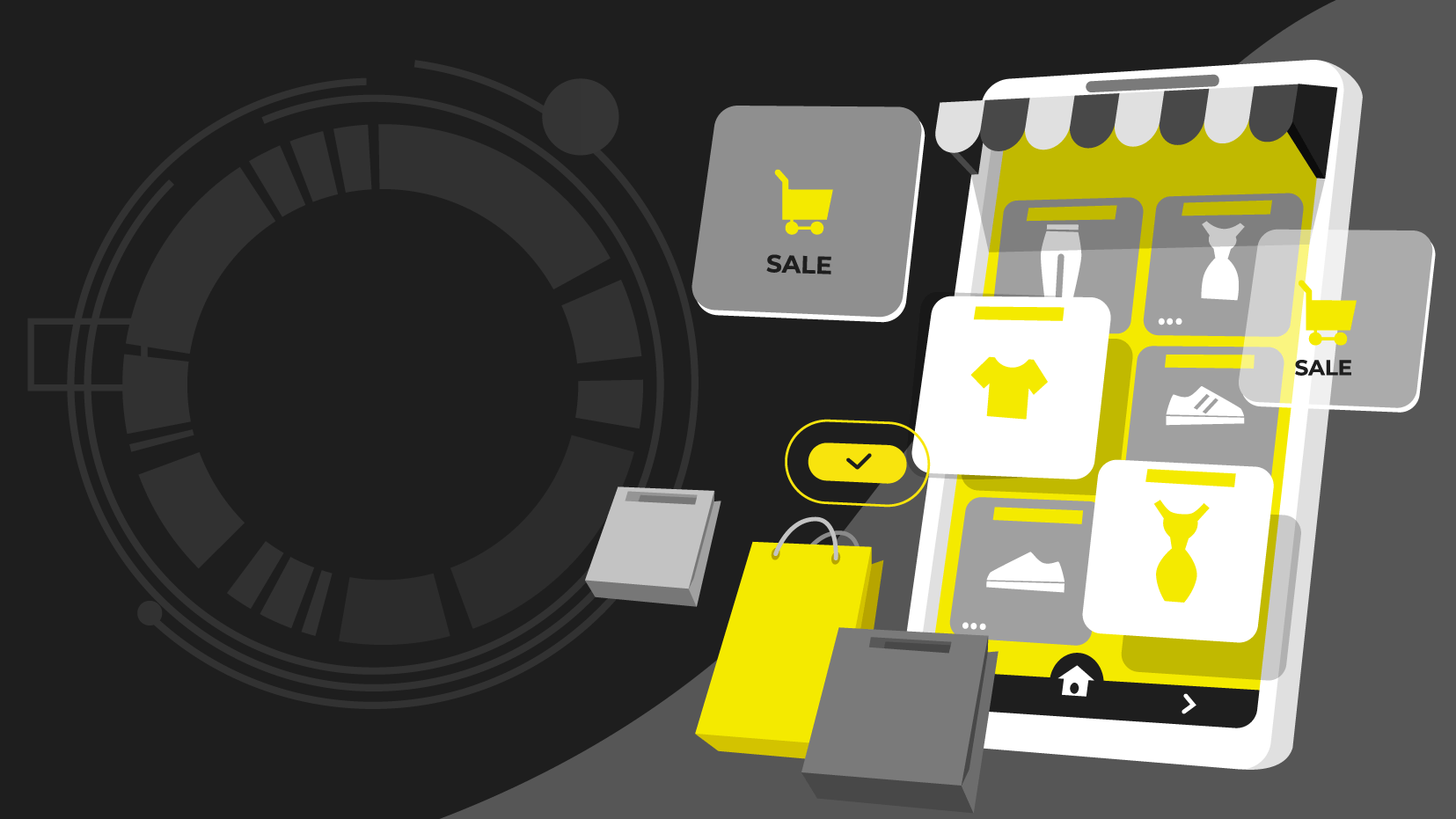 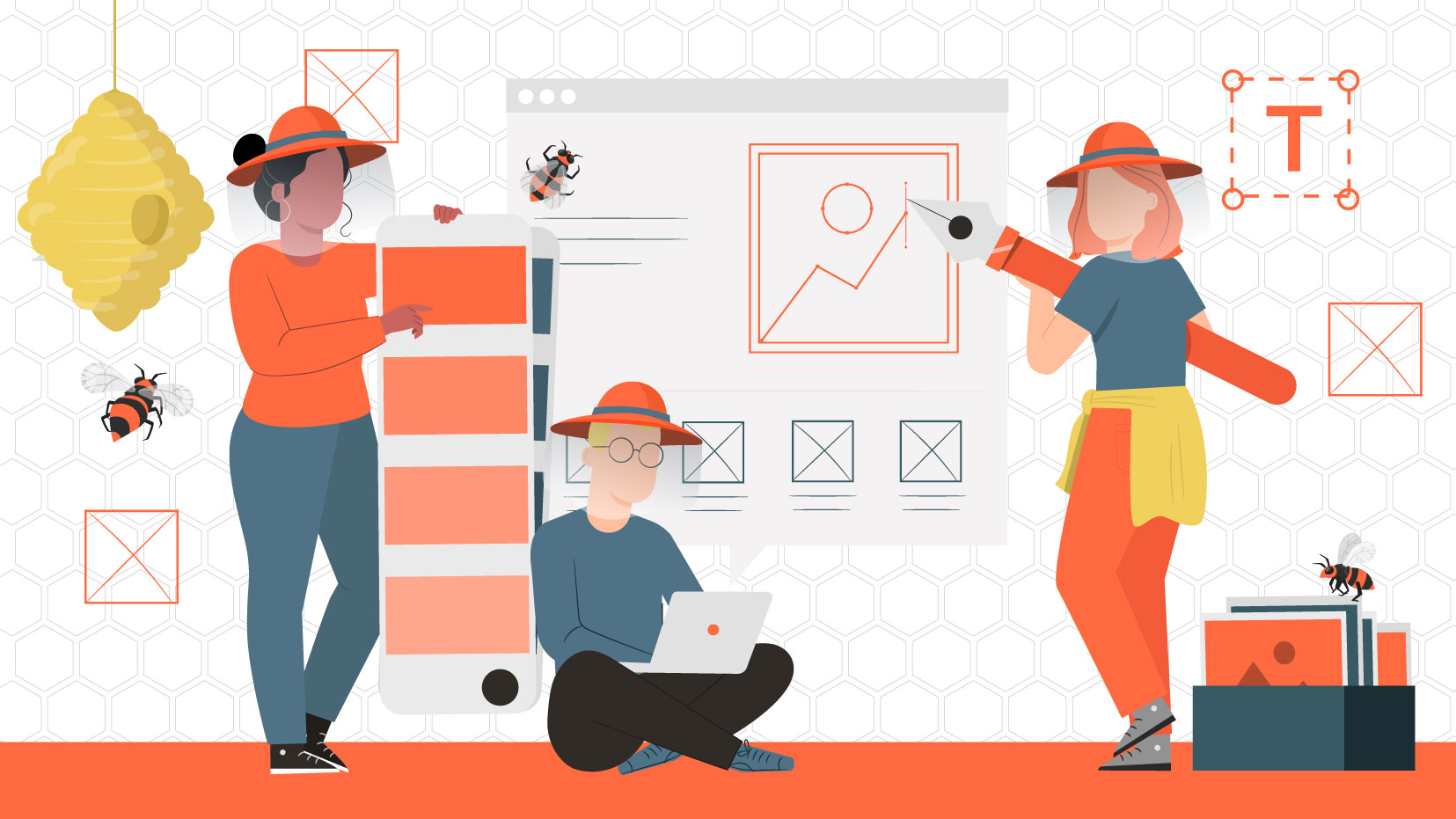 What has Sprint’s suite of Adobe solutions, including Experience Manager, meant for the race in the...