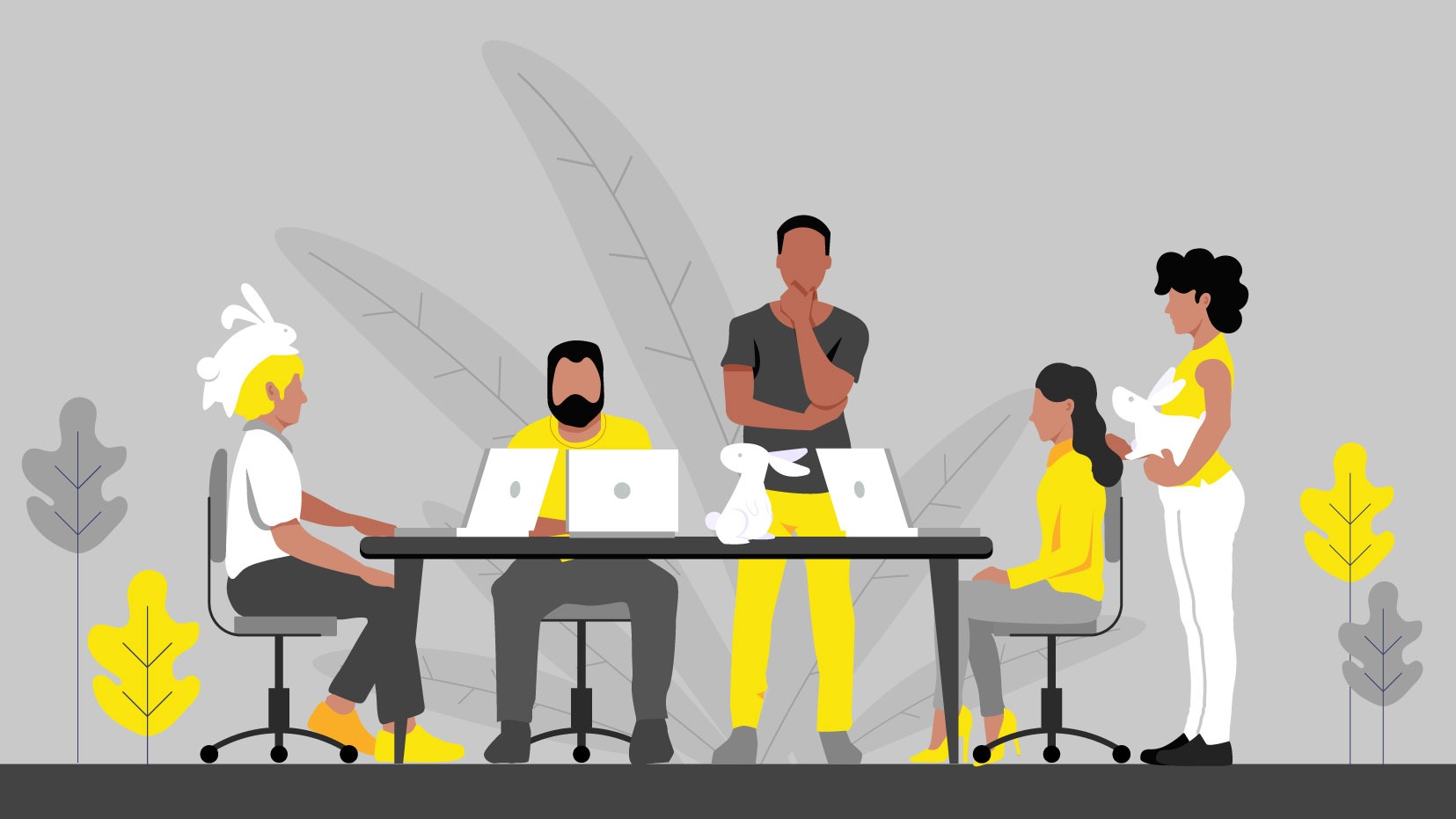 UV’s unofficial slogan may be, “Get Shit Done.” We do declare that in big letters in each of our offices, after all.

But getting shit done is harder than it seems. It’s often not just “sit down and code, young man” but requires the skills of a world class politician, or the intense focus of a Nobel-prize winner, or other abilities that mere mortals don’t have.

Luckily, there are a bunch of tips that Team UV has developed over the years to help us “get shit done” at every level of the organization. Here are some of them. 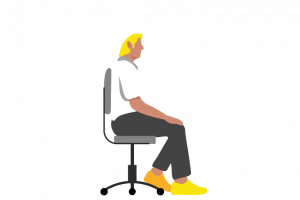 First, always think in terms of “deliverables”. Let me explain. It’s good to work on X, work on Y, and work on Z… but what will you actually deliver? As an exercise, imagine EVERY piece of work you do, no matter how small, is really a deliverable. That changes your frame of mind. Let’s say, you want to research a topic. Okay, you could spend 15 minutes Googling it. But there’s no deliverable there. Now imagine, you spend 10 minutes Googling it and 5 minutes writing up what you found? Now, you’ve not just done some research that disappears into your brain, but you got something done! One of my personal favorite approaches is to imagine everything, no matter how minuscule and tiny, as a micro-deliverable.

Second, know what distracts you — and remove it. I happen to be easily distracted by Slack and a mini personal computer with a camcorder that I carry around in my pocket (which is also called an “iPhone”.) So, when I get into focus mode, I just turn those off, and put them away. If you know you aren’t strong enough to resist temptation… then remove what is tempting from your universe. At least when you need to.

Third, don’t allow any bottlenecks. We have a lot to say on that; in fact, so much, that we wrote a whole other article about it!

Fourth, to get something big done, start with something small. It’s often challenging to take on a task that could be daunting. The solution? Break something big into small pieces, and then the small pieces into tiny pieces. Take a very tiny bite, before a huge bite.

Fifth, this is a rule I personally follow and I always advocate to my teams — but many will disagree, including here at UV, so this one is much more a personal strategy that I will share. So remember, as they say on the Interwebs: YMMV (“your mileage may vary”). If I am trying to solve something tough — I have a Gordian Knot in front of me and I can’t figure out how to cut it — and I just can’t figure it out: I never go more than 60 minutes without asking someone who is better at that issue than I am for support. I’ve overwhelmingly found, for very complex issues, if I can’t solve it within 60 minutes, I just can’t solve it ever, period.

One of the reasons why this 60-minute rule works wonders is because it prevents one of the most common causes of NOT getting shit done: getting lost in rabbit holes.

While it’s easy to talk about the positives on how to focus, the converse, avoiding rabbit holes, is much less discussed but very important. Especially for curious people — and UV has a large share of curious people; it’s one of the characteristics we look for in our HR strategy: getting stuck in rabbit holes is far too easy and far too common.

Said differently: one way to be get shit done is to avoid those common traps of rabbit holes that stop you from getting shit done! 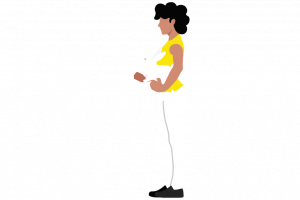 The most important thing you need to stop a rabbit hole is to be able to recognize when you’re in one. That’s the key skill. As the GI Joe slogan from when I was a kid repeated into my 7-year-old brain: “Knowing is half the battle”. Knowing you’re in a rabbit hole makes it much easier to get out of it. Too often, people get distracted because it is just too late.

The rule of thumb that I, personally, would recommend for trying to recognize if you’re in a rabbit hole or not is this: to constantly ask yourself if you’re going in circles or not. Repeating the same thoughts; research coming to the same conclusions; repetition, repetition, repetition. That’s the sure sign of a rabbit hole. So the rule I follow is: if I find myself thinking the same thing over and over, I take a break, step back, breath some air, and if needed, talk to someone on the outside. 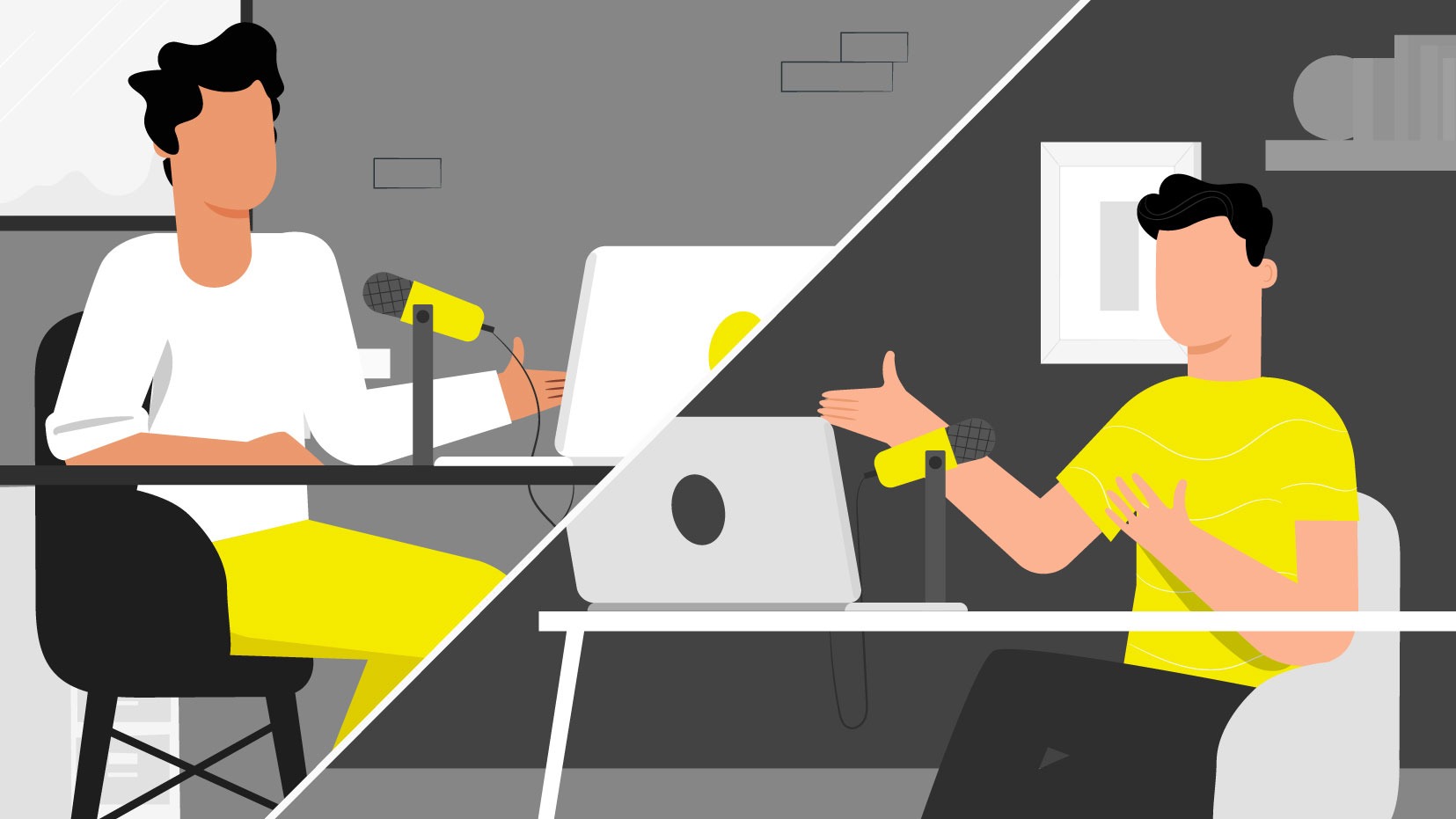 After many thoughtful conversions within United Virtualities, we’ve decided to launch The UV Podcast: Recursive Business....

ArganoUV's Morgan Friedman, sits down with Production Director and surfer-in-chief Dan Hymson, to ride the waves... 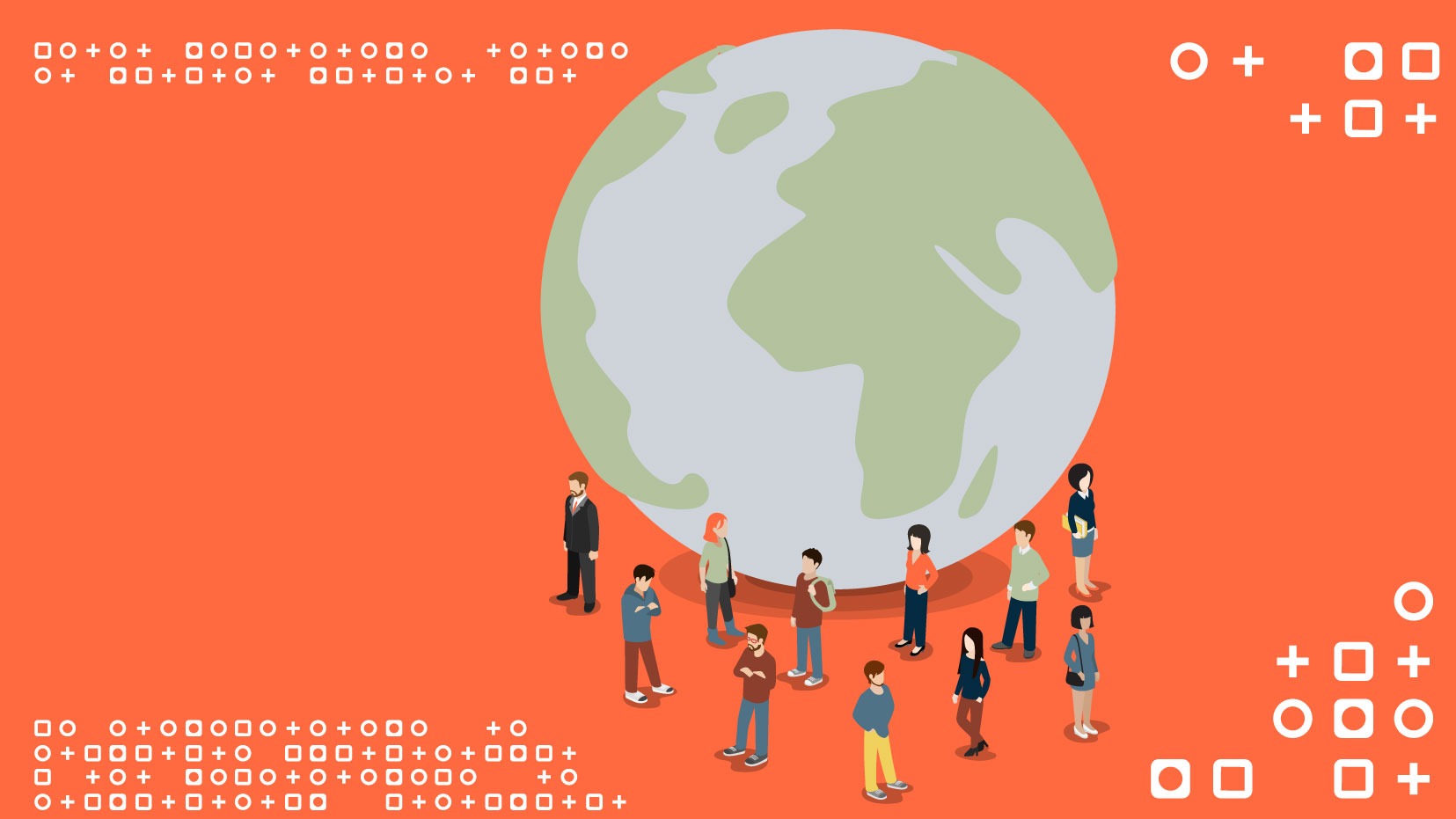 ArganoUV is a synonym for global presence

ArganoUV is a synonym for global presence. Our team stretches across 3 continents and 13 countries:...