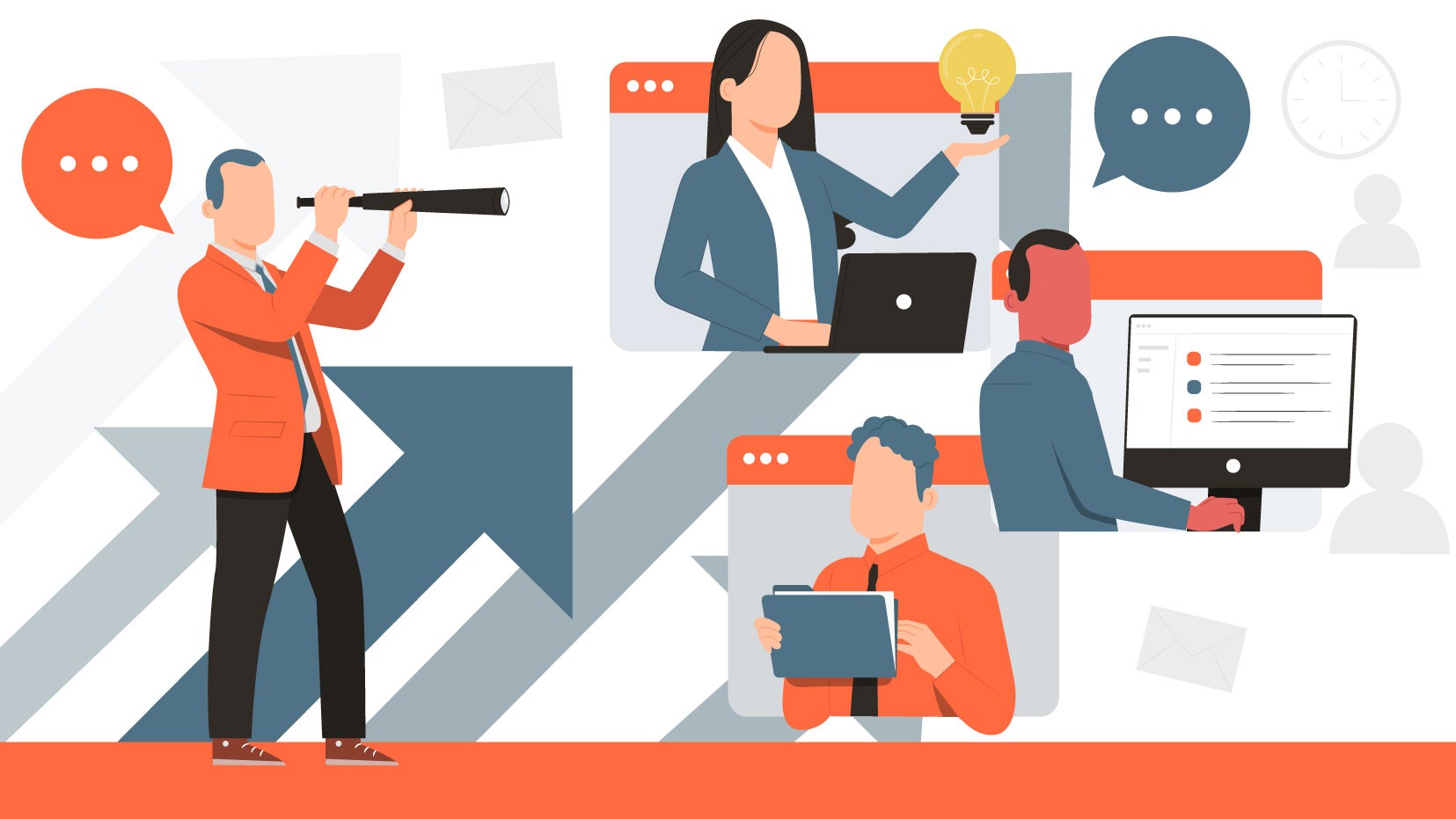 There is a delicate balance to be kept between software development and business teams.

Typically, software development teams function through one of the numerous Agile methodologies, given that the requirements of the workforce can scale up and down suddenly.

Of course, this means added challenges. Challenges like having to manage the onboarding process; briefing them; having to deal with the delays in getting new staff up to speed with current projects and processes.

These are the precise challenges that can be resolved through staff augmentation.

Ever since the pandemic emerged, one of the biggest challenges in the workplace has been remote working. For many people, it has meant being able to work from anywhere in the world. And for companies, it has meant the normalization of hiring a broader remote workforce and not only those that reside in the same country.

This means that many companies have been searching around for top talent wherever they live. And interesting opportunities have laid upon these companies that are wanting or needing fast-changing shifts in workforce numbers.

Companies, rather than adhere to the same old dragged out processes of onboarding new employees, they would be better equipped to augment staff through fast-track hires with talented and experienced new members of the workforce.

Compared to outsourcing, when the hired workers remain working for a separate entity, augmented staff become active members of the organization.

The advantages of staff augmentation are plentiful. And they include:

Because augmented staff are seasoned at being deployed into multiple organizations and varying work processes, they have pretty much been there and done it. And the onboarding process is a much shorter affair when compared to contracting full-time staff members.

Because nearshoring means you’re in close proximity to remote workers, it implies that you’ll be working in the same or similar time zones, meaning a better and more compatible collaborative environment.

It’s no good working with augmented staff if there is a constant breakdown in communication due to language barriers. All across Latin America, English is quite widely spoken with differences among countries. For example, Argentina has the highest level of English proficiency in the whole of Latin America.

With shortages in IT talent across the US, the emphasis is on companies discovering talent wherever it may be around the world. And the truth is that with build-up educational infrastructure and a steady growth in IT markets, Latin America proves the ideal place to discover talented professionals that fly under the radar. 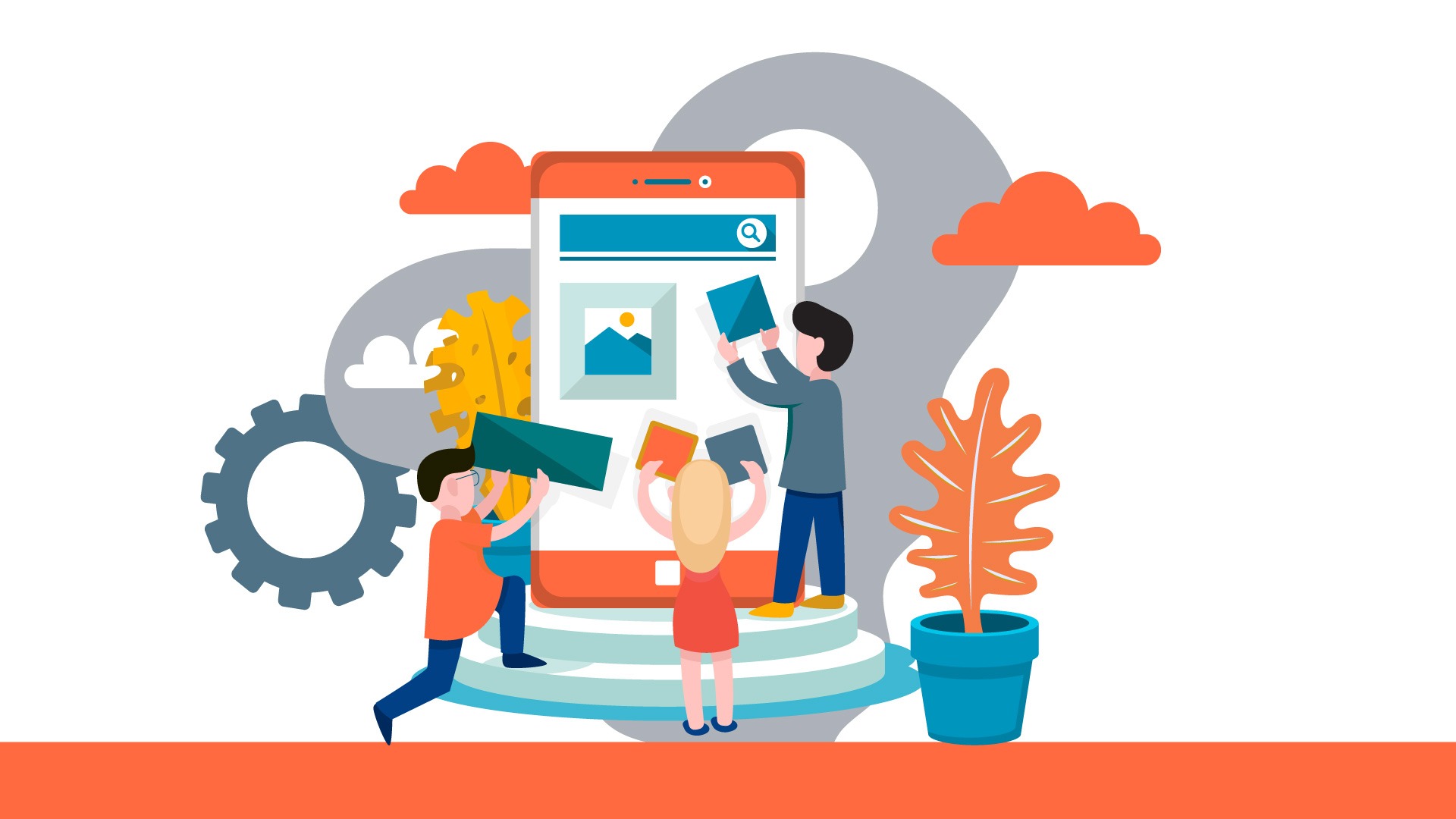 What is the Difference Between WordPress.org and WordPress.com?

The difference between WordPress.org and WordPress.com. 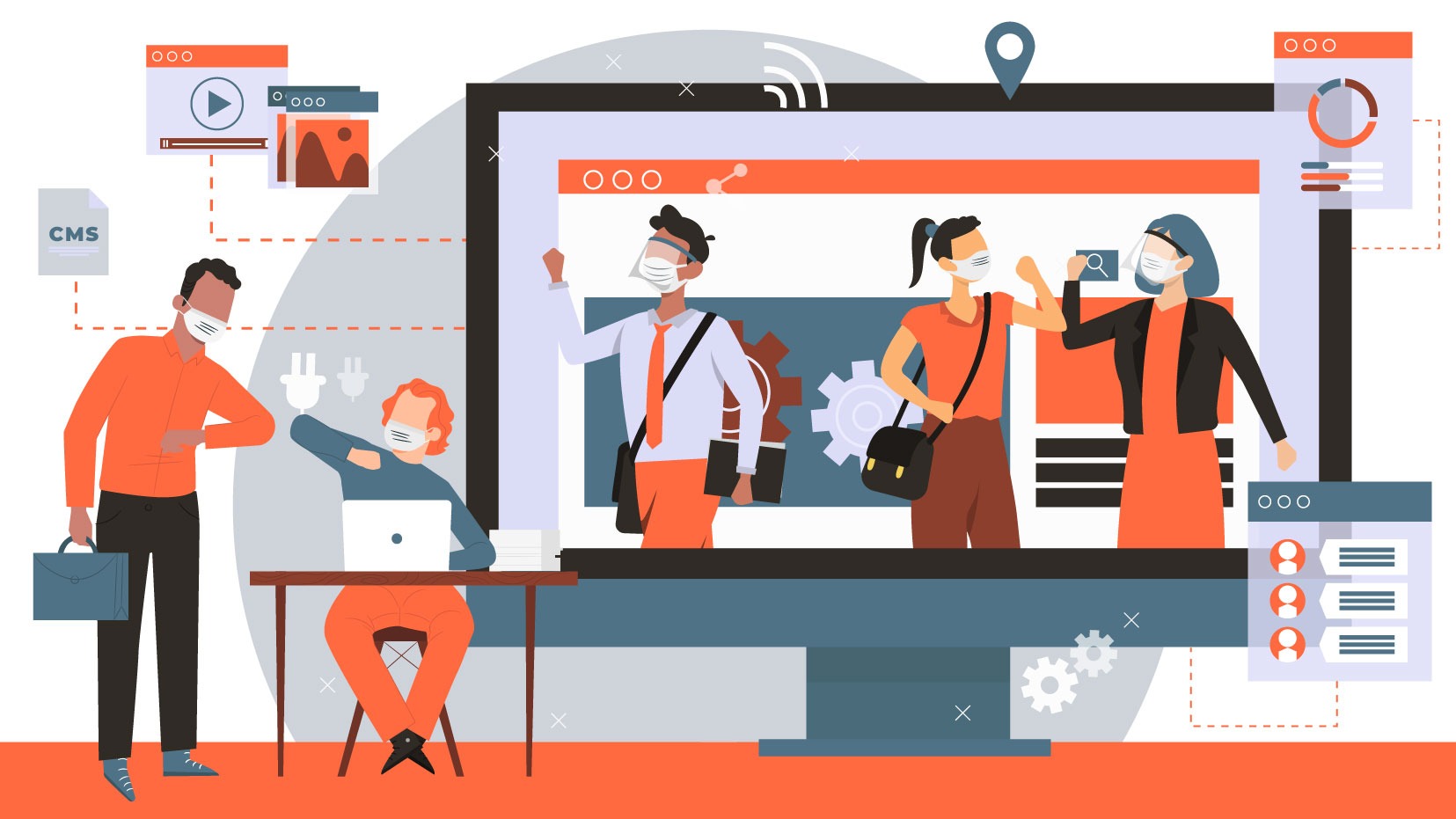 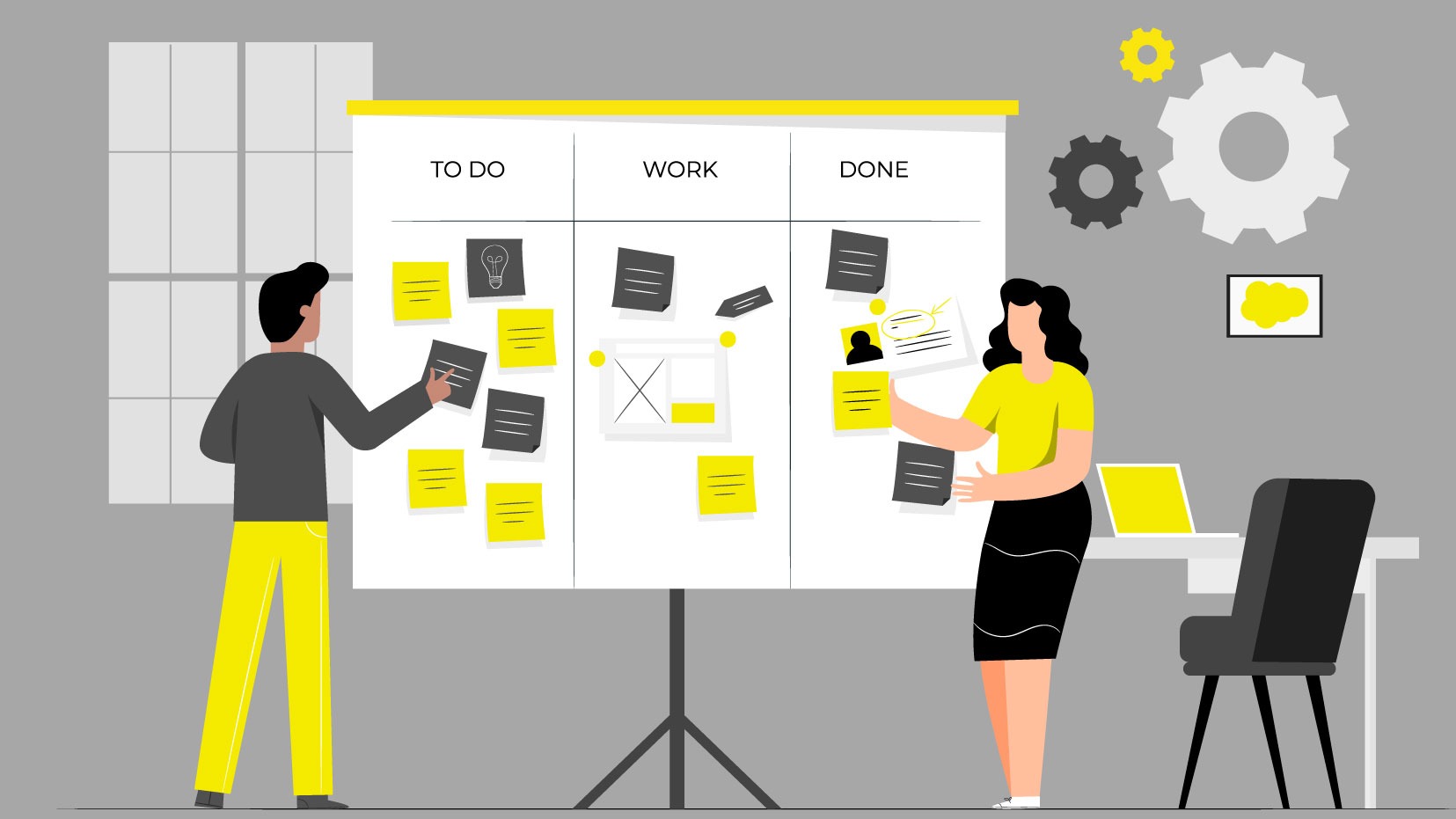 It’s an undervalued aspect of your ecommerce installation process yet builds the foundations for it. The...