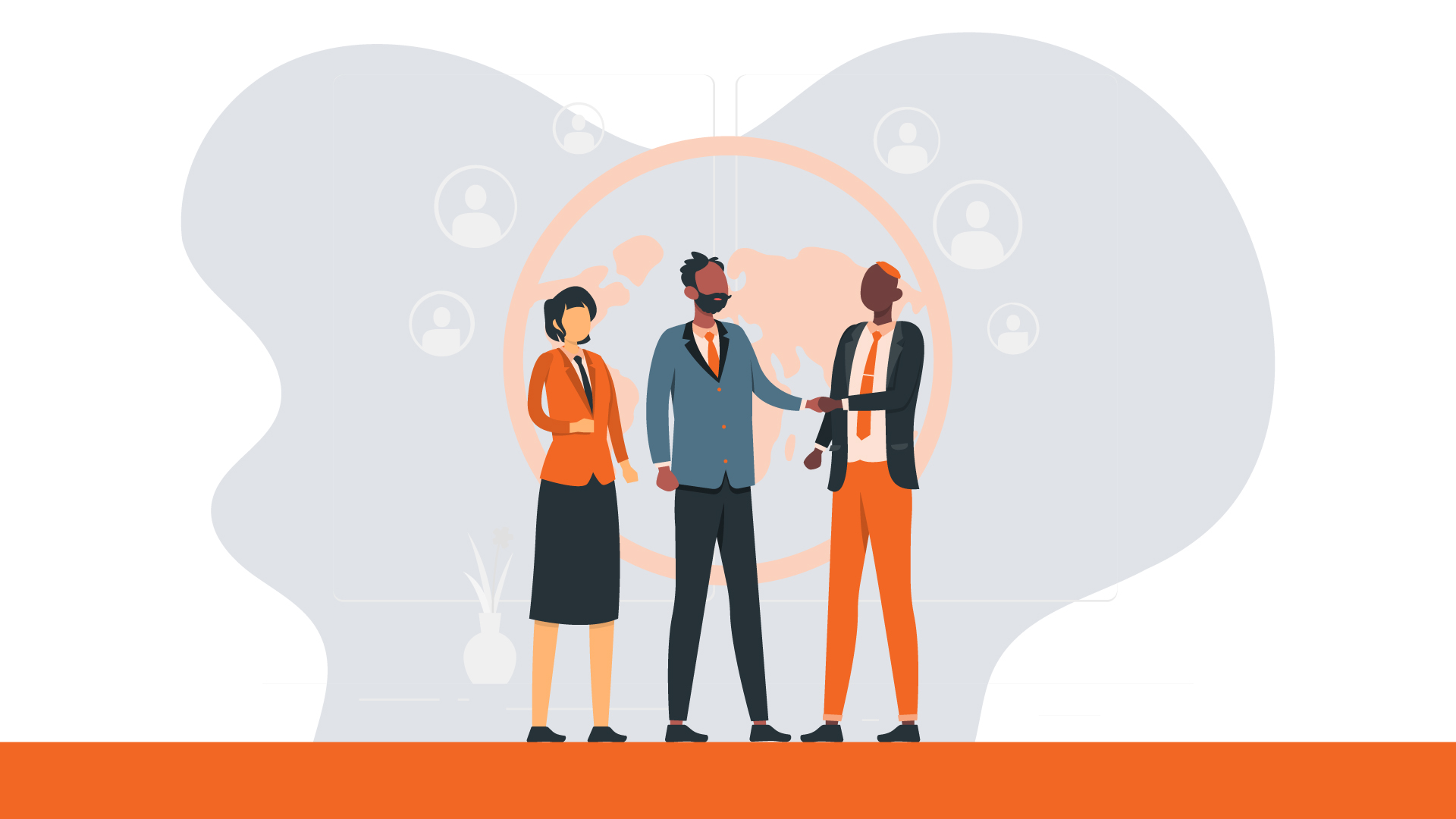 The engine of an organization are the workers, however you like to call them – the team, the ground troops, the rank-and-file, the workforce.

Like a leading sports team, big brands may soon fade if the whole team consistently underperforms or loses its big players without replacing them.

This is a particularly sensitive issue within the technology industry. The US tech talent market – despite being large in number – is scarce in terms of demand. This makes hiring and retention strategies difficult from the beginning and means creative approaches need to be undertaken.

One of these creative approaches that has become particularly popular in recent years is to search beyond the border and extend your team with talent not based in the US.

Each staffing model is designed to give companies the right type of employee at the right moment in time.

In the world of tech, offshore workers receive the same software development tasks that are handed out to in-house teams. Yet there are different challenges for companies that want to implement talent augmentation strategies.

When going offshore, it can provide access to larger talent pools around the world while at the same team driving down costs. However, it often provokes difficulties when it comes to integrating offshore teams and in-house teams – usually around issues of cultural differences, time zone differences, language barriers, etc.

For this reason, nearshore staff augmentation has become one of the most popular staffing models.

In terms of the US, it is thought that there will soon be a shortage of 1.4 million software developers despite the number of graduates reaching just 400,000.

Enter the nearshore strategy that can step in to fill key positions in tech departments.

Nearshore looks to extend the team of a company with foreign-based talent for specific purposes such as projects. The same is true of offshore. But the difference is that with nearshore, it aims to do this with tech talent from neighboring countries and regions, such as Latin America.

For companies that are currently considering whether nearshore staff augmentation is the best staffing model to implement, there are key metrics to keep you mindful: price, time, and communication.

Price. The cost of augmenting staff. One of the advantages of nearshore and offshore is the general reduced cost of business per employee – although the difference can diverge significantly depending on the region.

The average worker cost can rise for nearshore teams based on skill level as a large amount of highly skilled workers are based in Latin America.

Time. If your organization needs real time collaboration, then nearshore is going to prevail over offshore. This is simply due to time differences. For example, if you’re based on the East Coast, then Argentina is just one hour ahead – and has the highest English comprehension in the whole of Latin America.

This cuts down significantly on delays and communication mismatches as there is very little overlap required. Time zones can play a prominent role in the feeling of cohesion within teams. Before deciding on your staffing model, consider what impact you want your augmented staff to have on your in-house team.

Alternatively, offshore teams have varying standards in terms of education and technological capabilities.

So… nearshore or offshore?

When it comes to hiring talent, the “where” has become less relevant as the “how” becomes more prominent. 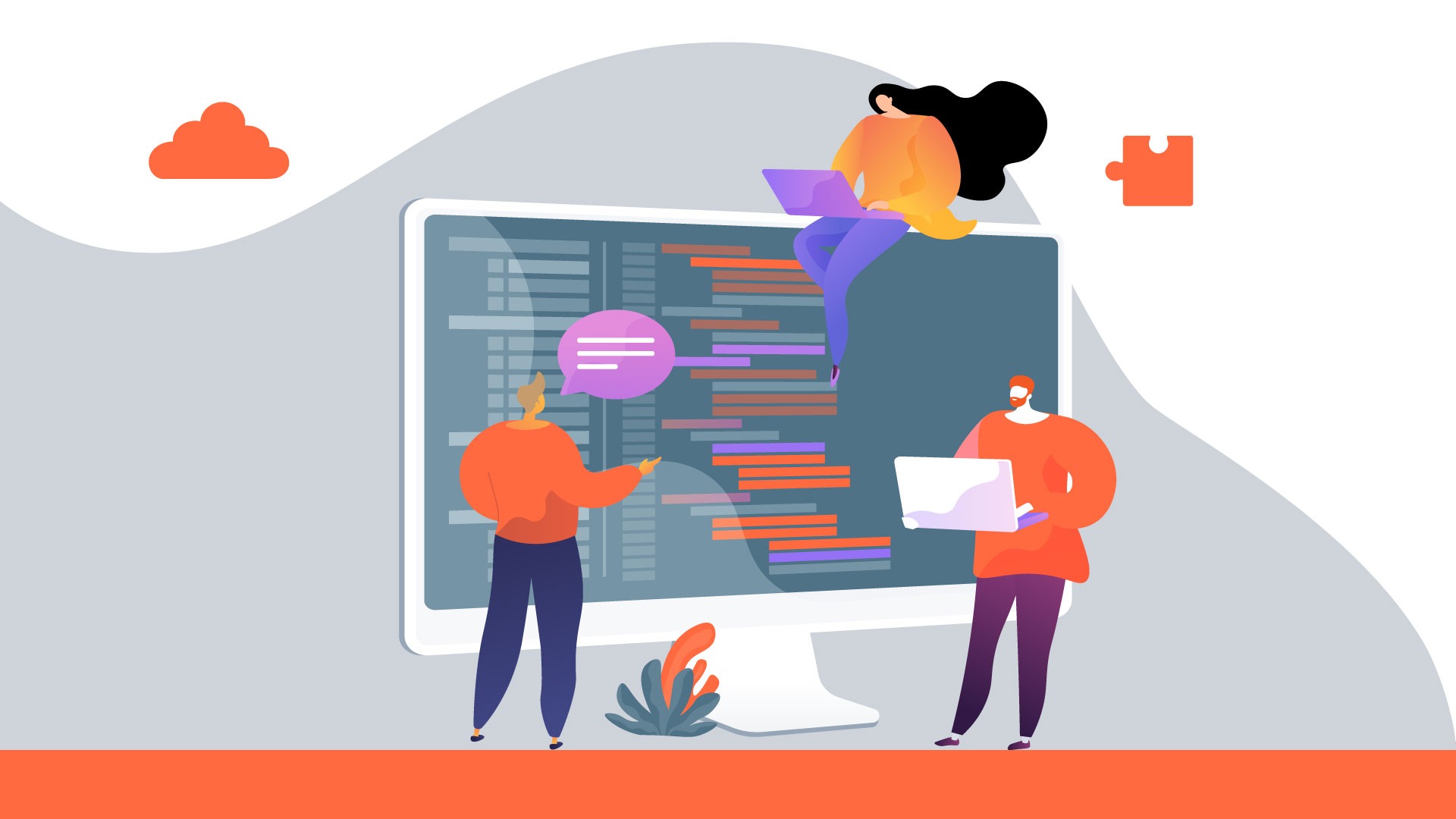 What is the difference between staff augmentation and managed IT services? 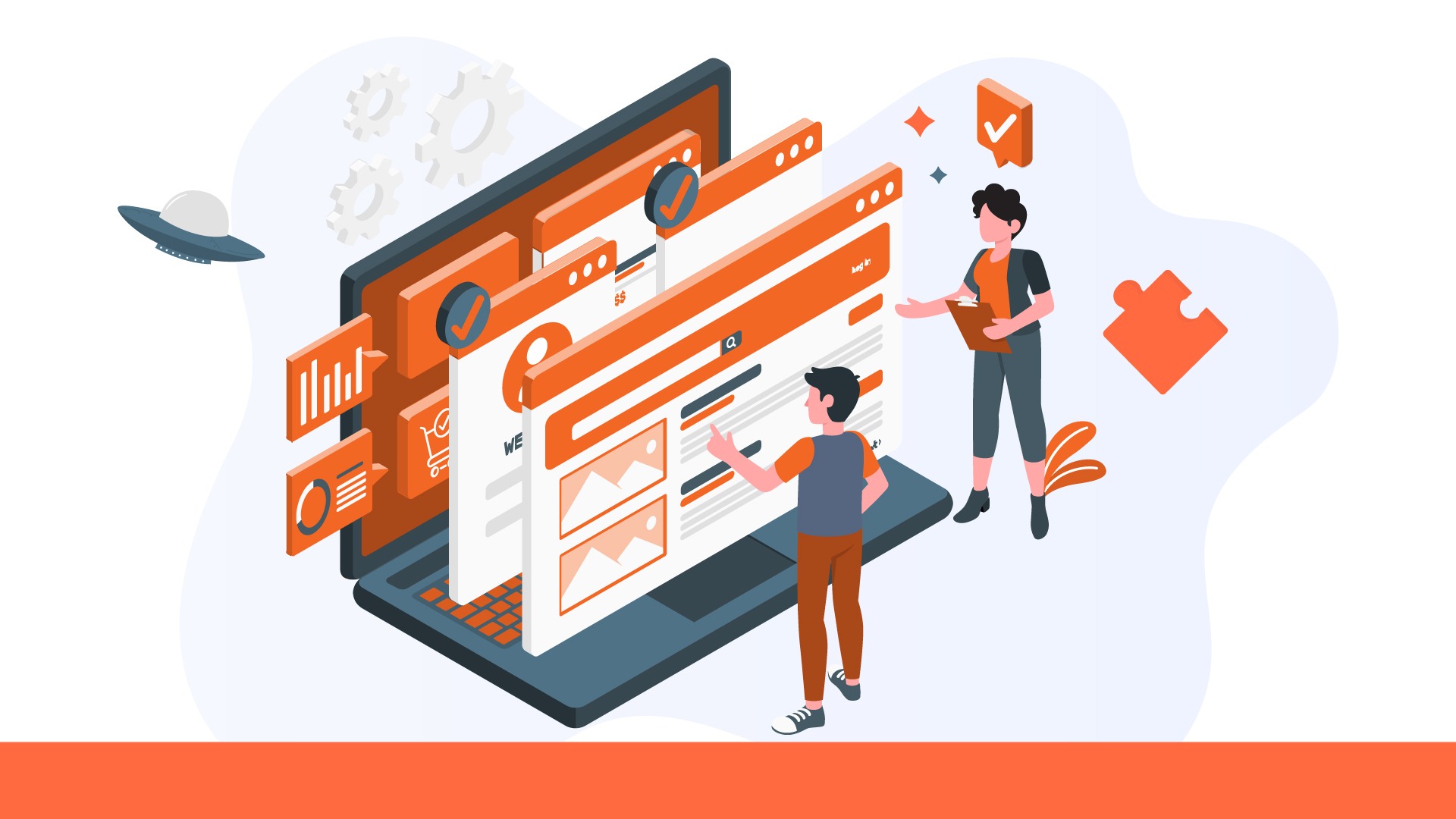 6 of the best ecommerce platforms that also function as a CMS. 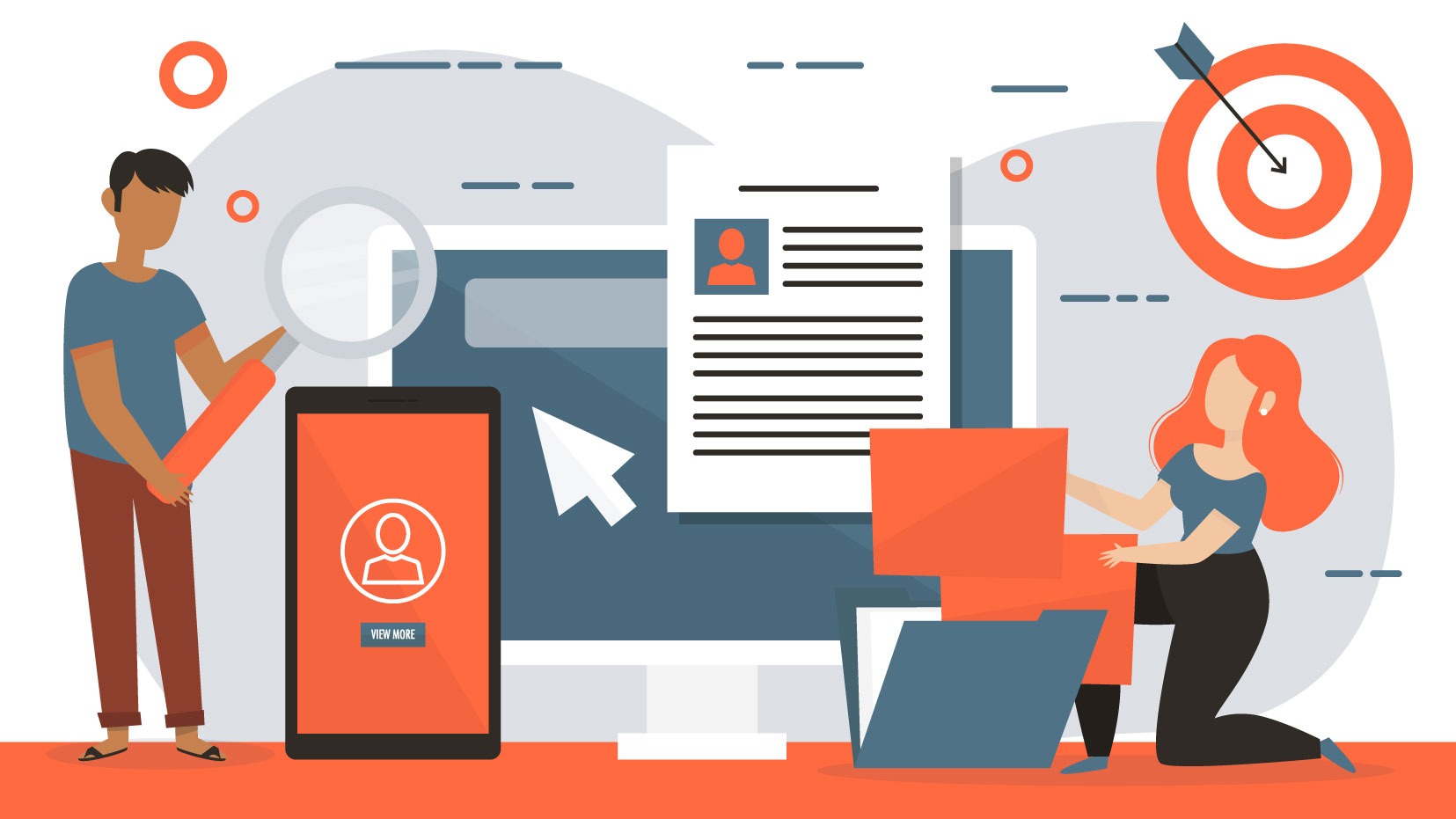 How Does Staff Augmentation Boost your Business?

How does staff augmentation boost your business?