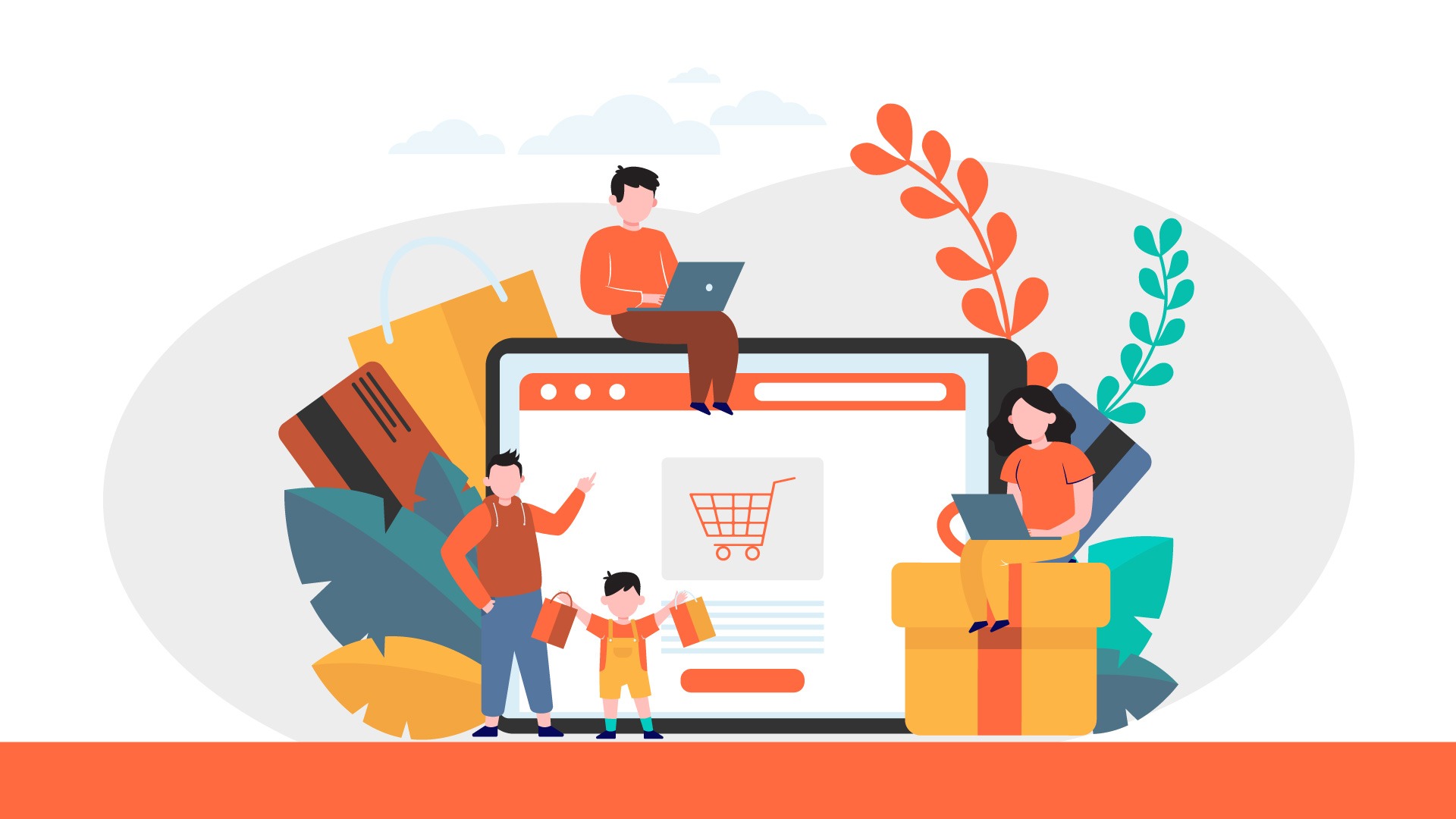 We passed through the third quarter of 2021 with an 11% growth in global ecommerce sales.

It has even accelerated from the second quarter, which saw a smaller growth of rate of a mild 2%.

The catch, however, is that compared to the third quarter of 2020, it’s crystal clear that global ecommerce growth is slowing down.

When it comes to Europe, ecommerce sales even seem to be returning to its pre-pandemic levels.

Around the world, it appears that ecommerce stores are reaching levels of sales as before the pandemic.

On the continent, Eastern Europe is growing at a much faster rate than the global average, achieving growth of 40% in the third quarter compared to the same period last year.

Year-on-year growth reached 11% during the third quarter of 2021 while in the same period last year hit 63%.

When it comes to the global conversion rate, in the third quarter it stood at 2.4%.

Yet there was a wide discrepancy between countries and regions. 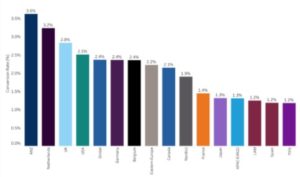 In third place is the United Kingdom, which has a conversion rate of 2.8%, followed by the US in fourth place, on 2.5%.

Conversion rates in Asia-Pacific, the largest ecommerce market in the world, were recorded at 1.3% while in Latin America it was 1.2%.

The country that gives us buttery chocolate and potent beer has abandoned cart rates that are lower than the global average.

Online stores in Belgium saw their conversion rates hit the global average, yet their cart abandonment rate is lower than the average. They recorded an abandoned cart rate via desktop of 66% while the global average was 77%.

PS: ArganoUV is one of the world’s leading digital products & experiences specialists. Contact us to see how we can work together. 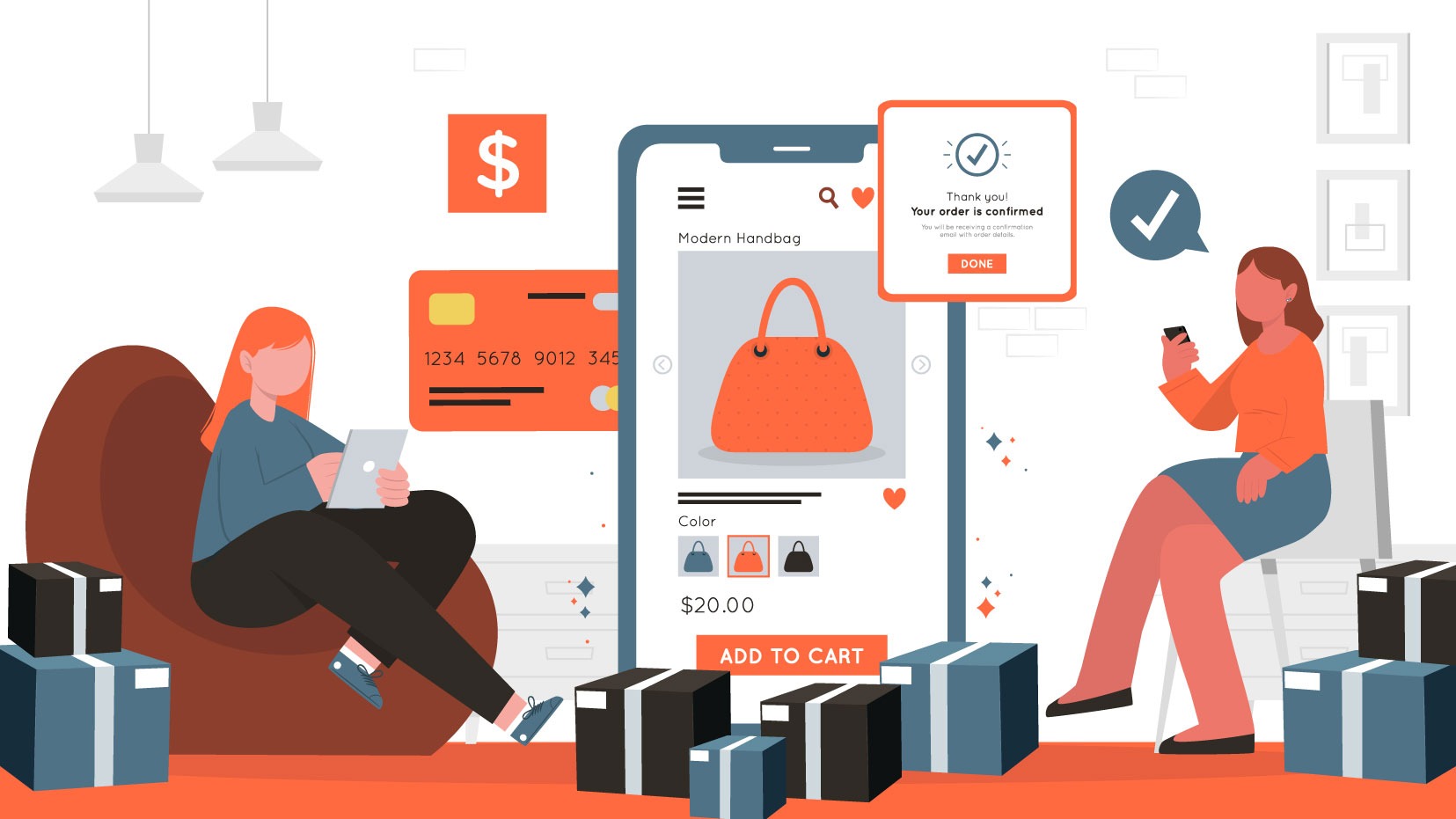 The core of Salesforce Order Management and how it keeps things simple.

On its way to becoming one of the world’s leading tech companies, Lenovo began to leverage... 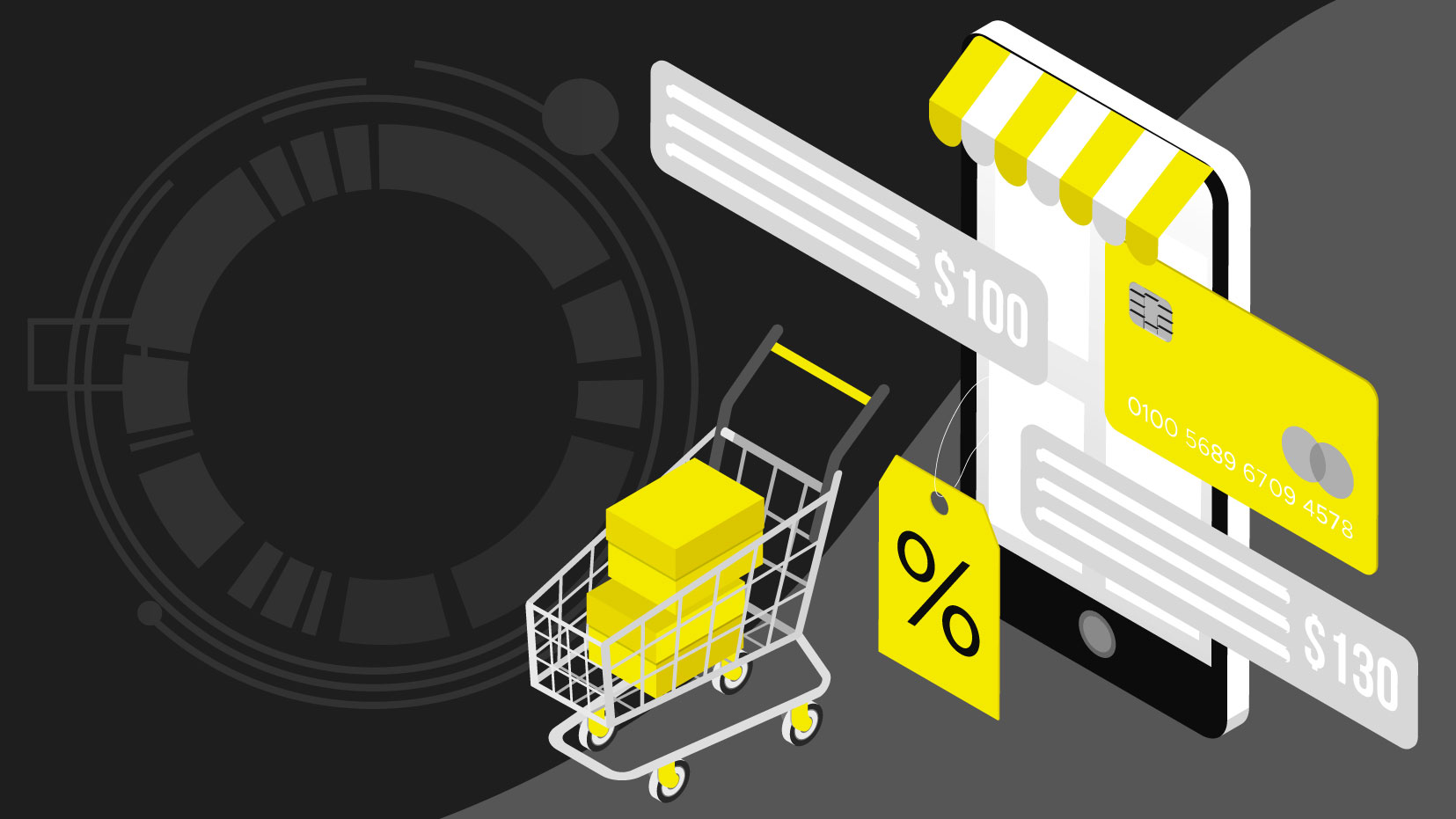 This week focuses on the dire conditions for more retailers, the growth of auto parts ecommerce,...