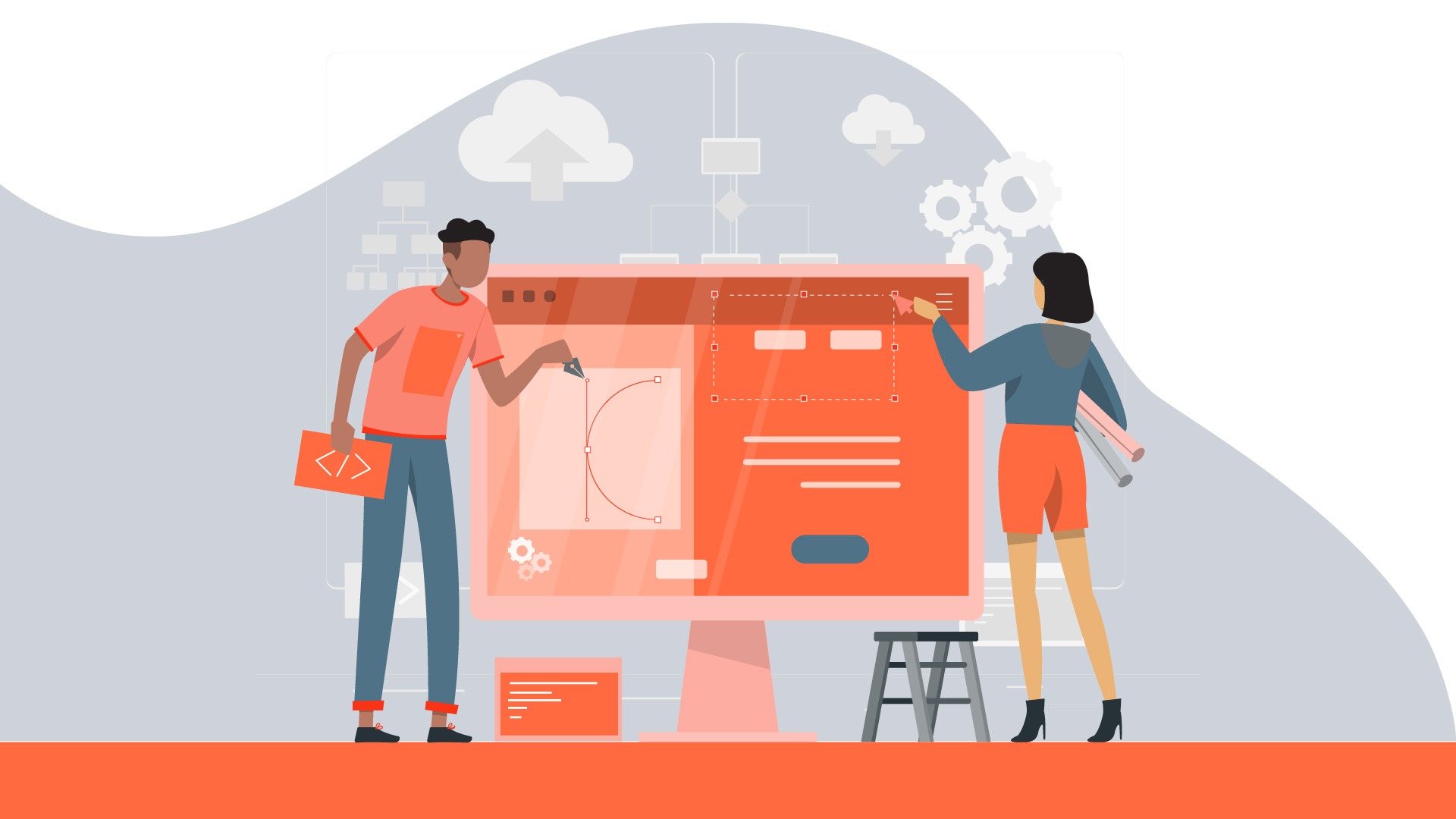 Heading into the dark clouds of the pandemic, SAS, one of the oldest airline companies in Europe, decided to launch a whole new digital transformation.

It realized that it was flying too low when it came to engagement deeply with its customers. Other areas that were lacking engagement and collaboration included its tech department and marketing.

Through its digital transformation, the airliner’s plan was to resolve a bunch of problems. Yet the underlying issue that they wanted to tackle was moving away from outsourced development to in-house development.

Just after a year and a half of launching its project, the digital team of SAS accelerated its deployment timeline from 1 release each month to 100 releases.

One of the key pieces of the digital transformation for SAS was its implementation of Contentful.

They had been thinking about a headless content management system for quite some time, with Contentful on the radar.

Once they completed a pilot project with the headless content management system, SAS decided to choose it as their platform for their digital estate.

“Contentful is an API-centric CMS platform, and the API part is crucial for us,” said Daniel Cala, a consultant who worked with SAS throughout its transformation. “We need to be able to script and automate our entire export process for moving all our content to the new platform, and Contentful is a great tool for this.”

Besides being headless, there was a number of reasons why SAS went for Contentful. And its architecture was one of the most important among them. They surmised that it would be a hell of a lot easier to shift from the old monolithic CMS to a new platform.

“Contentful’s API is both powerful and easy to use,” added Daniel. “We’ll be able to script all our content models as we expand.”

It was a long time coming for the airliner to move its development away from waterfall processes and towards small continuous deliveries of development.

This way, SAS can try out fresh ideas, fail, fail better, and learn and improve their products and services.

An important component of the new processes of SAS was that, in order to empower each team, they should choose the tech stack that would suit their own needs.

Contentful enables the ability to decouple content from front-end delivery so that each team can get on with their own independent work, at their own pace.

“I have worked with traditional single-stack platforms,” added Daniel. “And they’re so tightly coupled that scaling is often a problem.

“Performance isn’t the best either. Once your solution starts to grow – and it will – so does complexity, as well as the risk of nasty failures. Imagine launching a campaign and ending up with a broken website. It’s a nightmare.”

Delving deeper into the front-end: “It used to be hard to put code out to production and collaborate on the front-end applications,” added David Fuchslin, a technical consultant who worked with the SAS digital team. “Now each team has more autonomy. They can get products out into production separately without affecting other teams.”

“Our sales colleague was so happy because of the improved customer experience, of course, but also because she didn’t have to put in hours of manual work.”

PS: ArganoUV is one of the world’s leading Contentful integrators. Contact us to see how we can work together. 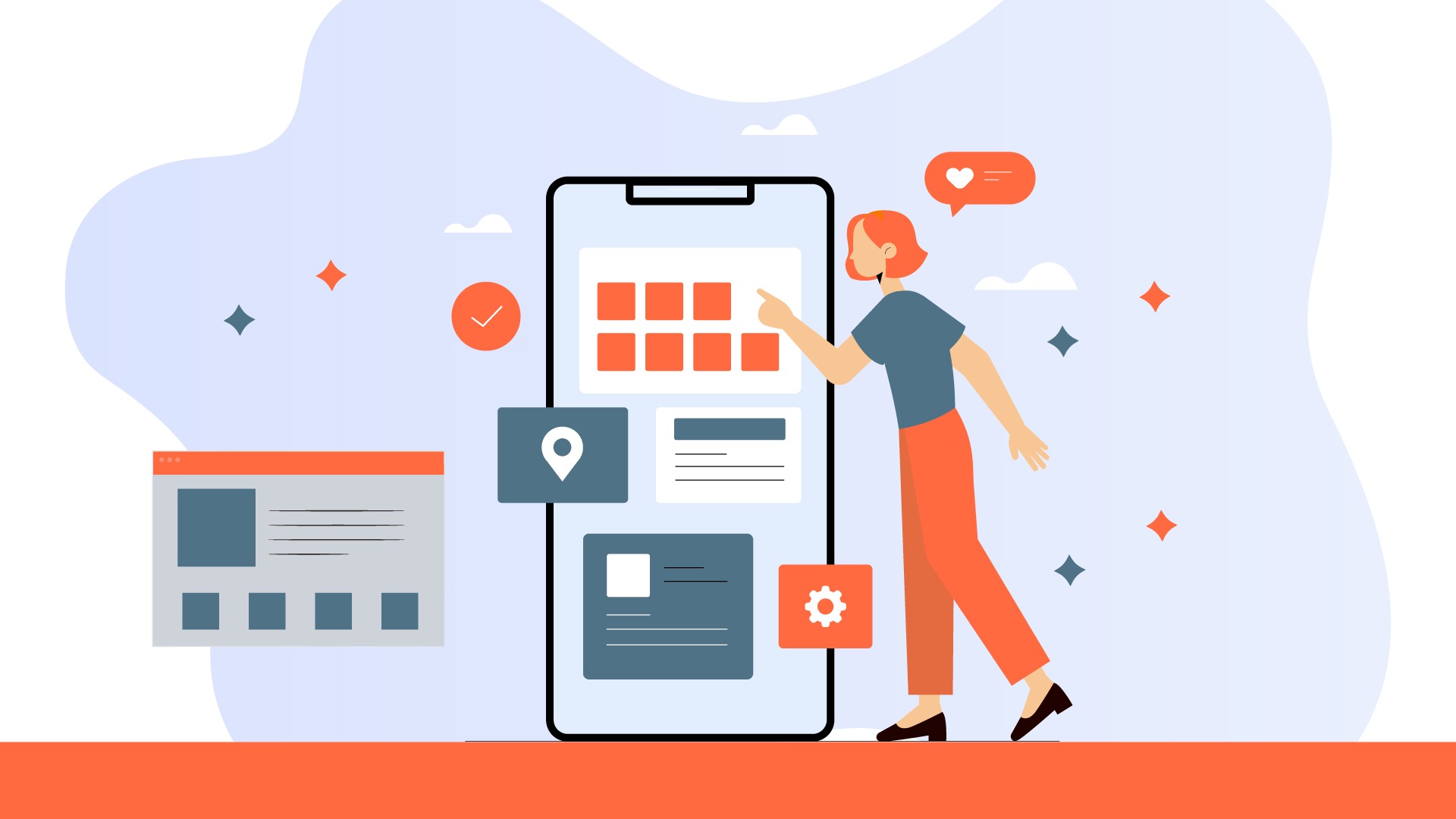 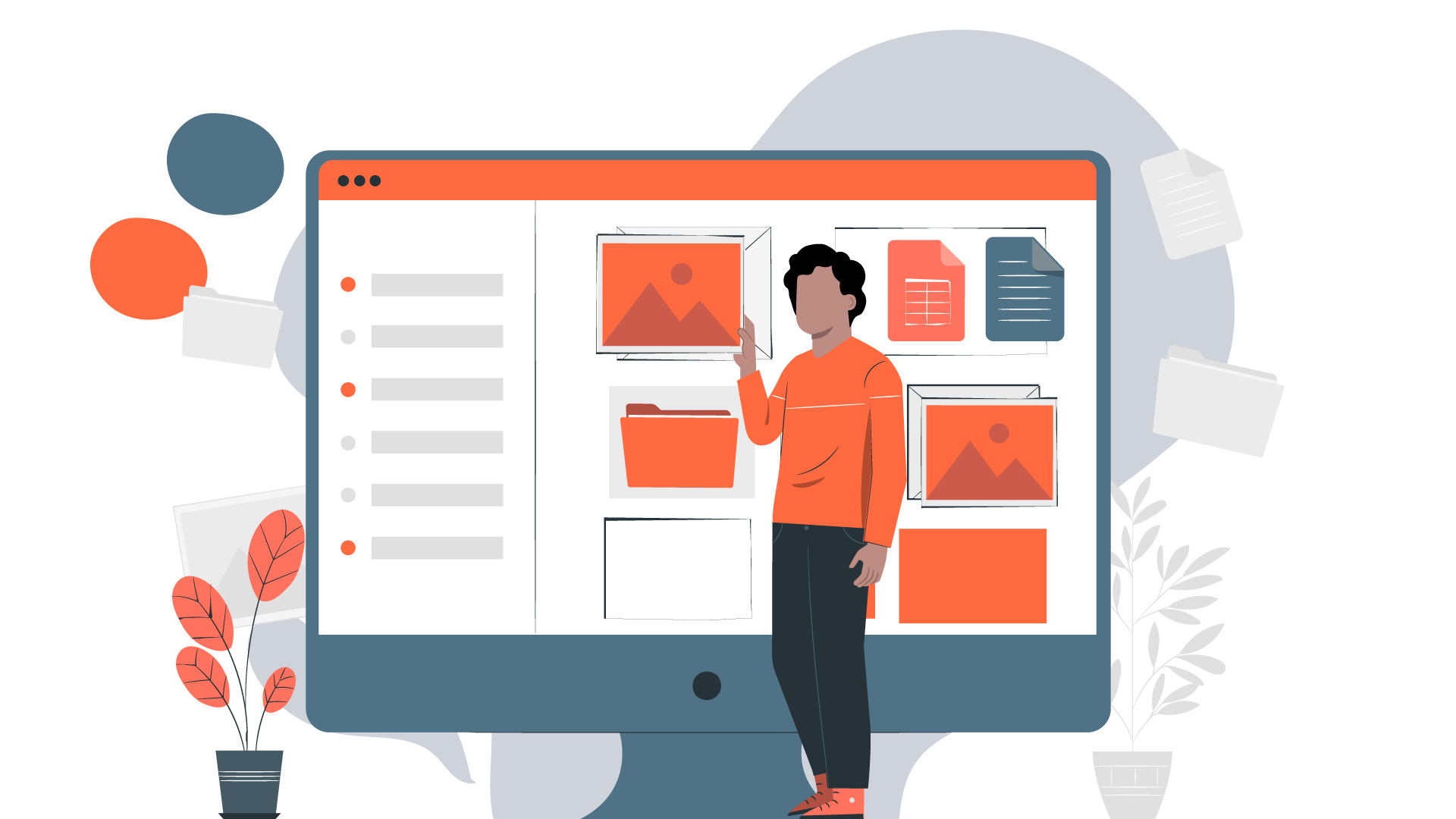 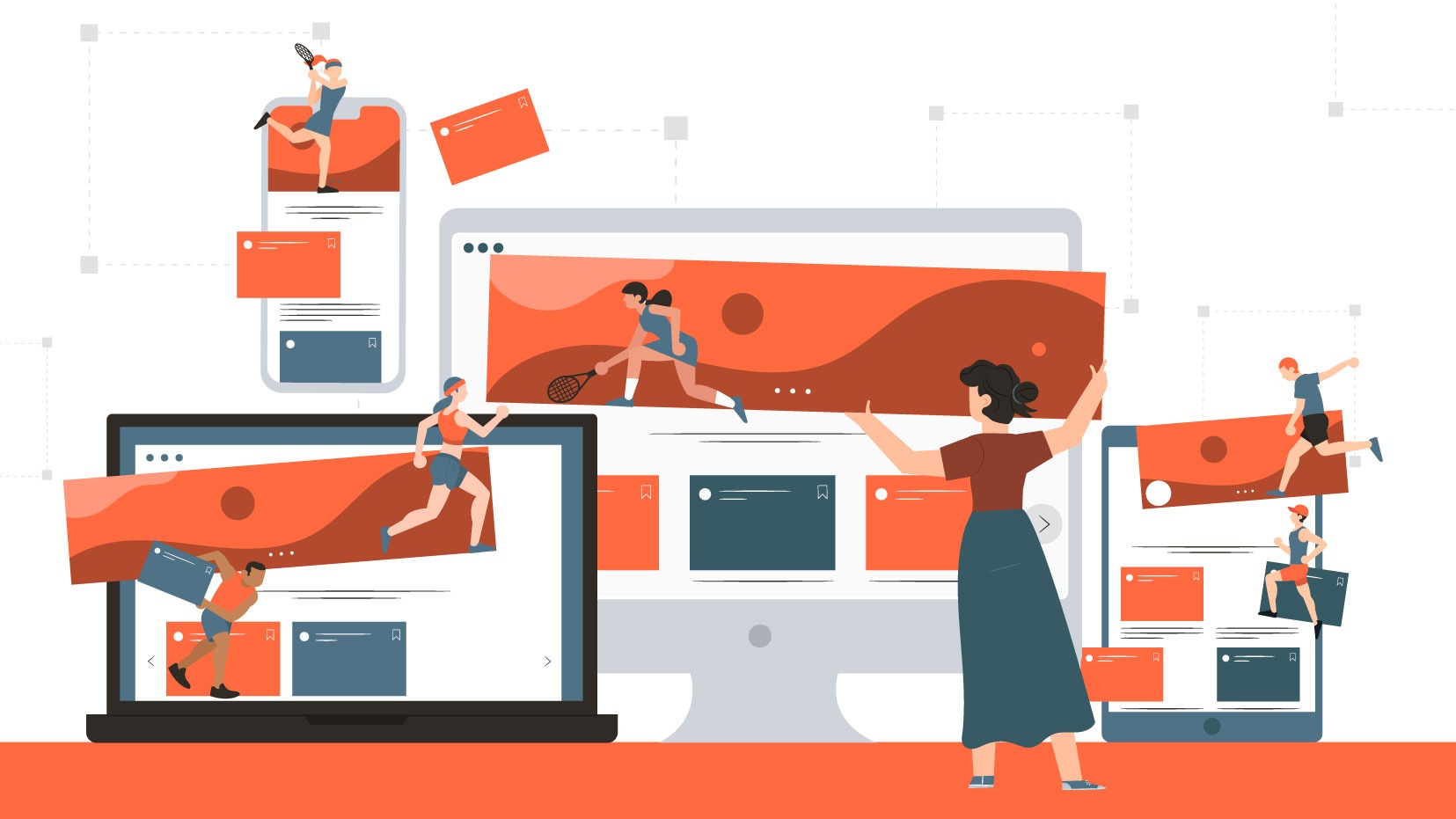 How Under Armour connected all its content with Adobe Experience Manager to quicken its creative process....