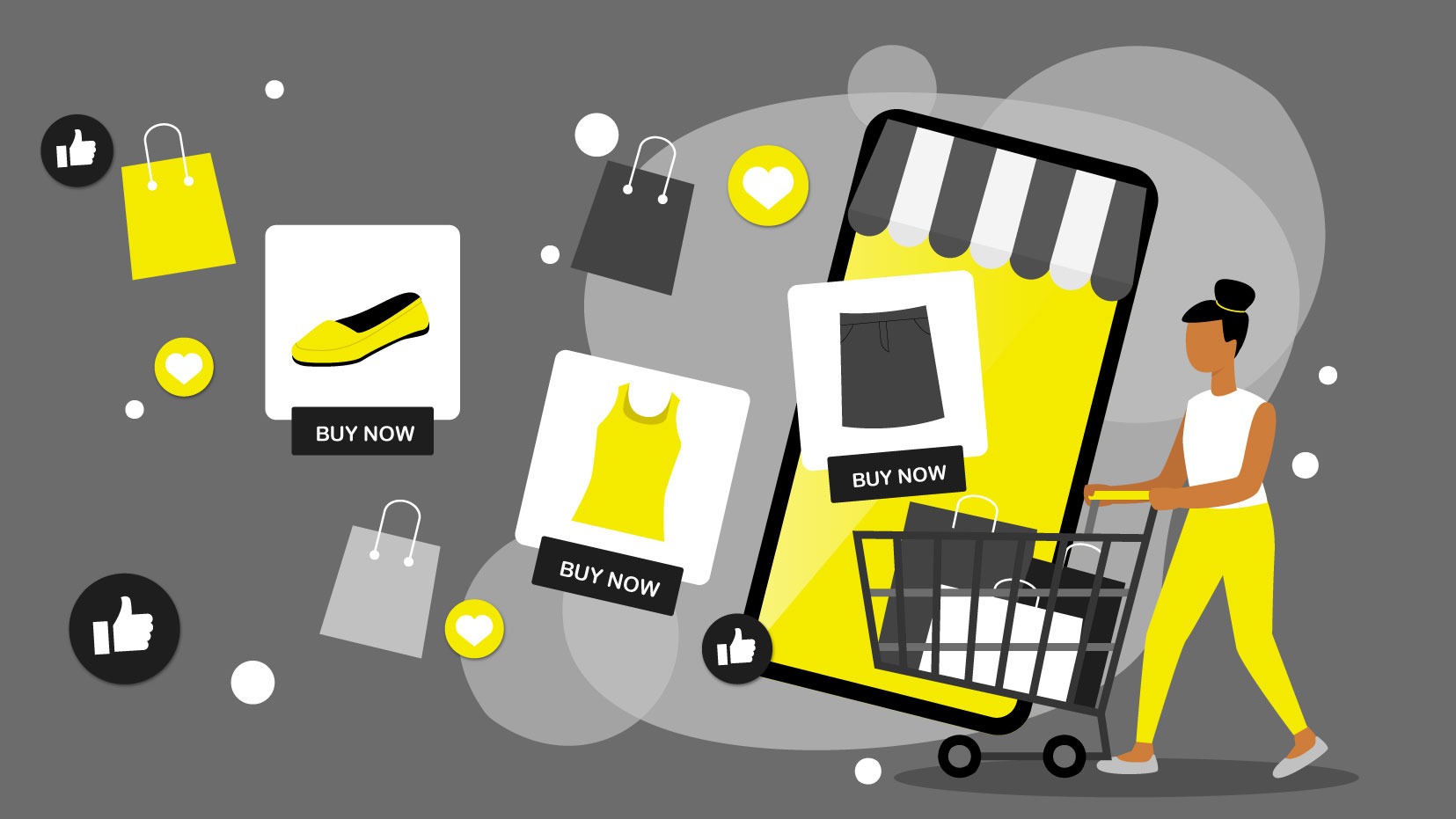 What started as a private social network for select Harvard students, before expanding across the Ivy Leagues, and later the entire world — well almost, as a number of countries are currently blocking the social media platform — has now further deepened its roots into ecommerce. 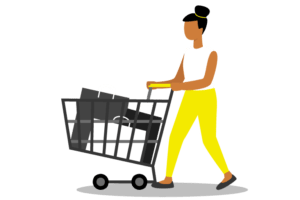 The announcement comes at a critical moment: the global pandemic has shifted even more people online to buy everything from necessities and luxuries;, large players like Amazon and Walmart have been witnessing huge increases in their online sales; and small to medium sized businesses have really been struggling throughout, with many never able to reopen again.

Facebook is hoping to grab a slice of the growing ecommerce pie by helping these smaller businesses survive and thrive. Creating a Facebook Shops is free, and the platform doesn’t take a cut of the revenue. But here’s a catch. If you want to use the Facebook Checkout feature, in which customers are able to directly purchase a product on the platform, they take a 5% cut. This figure is higher than the average payment processor, however, it is lower than the charges on Amazon.

You are able to choose featured products from your catalog, and display products via ads and Facebook stories. And there are plans to be able to allow businesses to sell via WhatsApp, Instagram Direct, and Messenger. The social media platform already has a large stock of small businesses using Marketplace, which was launched in 2016, and allowed users to buy and sell products over Facebook. And small businesses make up the majority of Facebook’s 8 million advertisers.

While we wait to see what impact Facebook Shops is actually going to have on the ecommerce ecosystem, those of us deeply embedded in the industry can have some fun speculating! 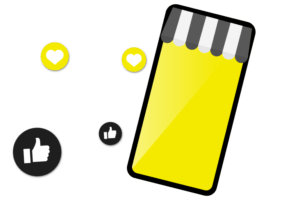 Facebook hosts 1.7 billion active users each and every day, so it’s easy to see a future in which the platform is able to gobble up a nice chunk of ecommerce pie. According to one Citi analyst, Facebook could ultimately capture up to 2% of total global ecommerce within the coming couple of years — representing around $7 billion.

Breaking even more barriers between the world’s largest digital social space with commerce will certainly make sales much faster and smoother for many companies. But Facebook setting up Shop is unlikely to majorly change how things are. Despite its enormous user base, its ecommerce tools and functionality are extremely limited when compared to the specialists like SAP, Magento, Oracle, and Salesforce Commerce Cloud. It’s not enough for a mega social media platform to enable businesses to sell products directly onsite. If it wants to compete with the world’s best ecommerce platforms, it would need to offer comprehensive tools — everything  from diverse payment systems to personalization and user experience.

Perhaps Facebook Shops isn’t intending to compete with platforms like SFCC, and that’s OK. Under these specific conditions that we are currently living through, it is small businesses that are hurting which Facebook Shops appeals to most, enabling shops with previously little digital exposure to carry on selling through difficult times.

Beyond boosting local and small businesses, larger brands and businesses may treat Facebook Shops much like other social media platforms: they may find benefit in making their presence known on the new ecommerce site, but as part of a larger online strategy, not replace it.

PS: UV is one of the world’s leading Salesforce B2C Commerce Cloud experts. Contact us to see how we can work together. 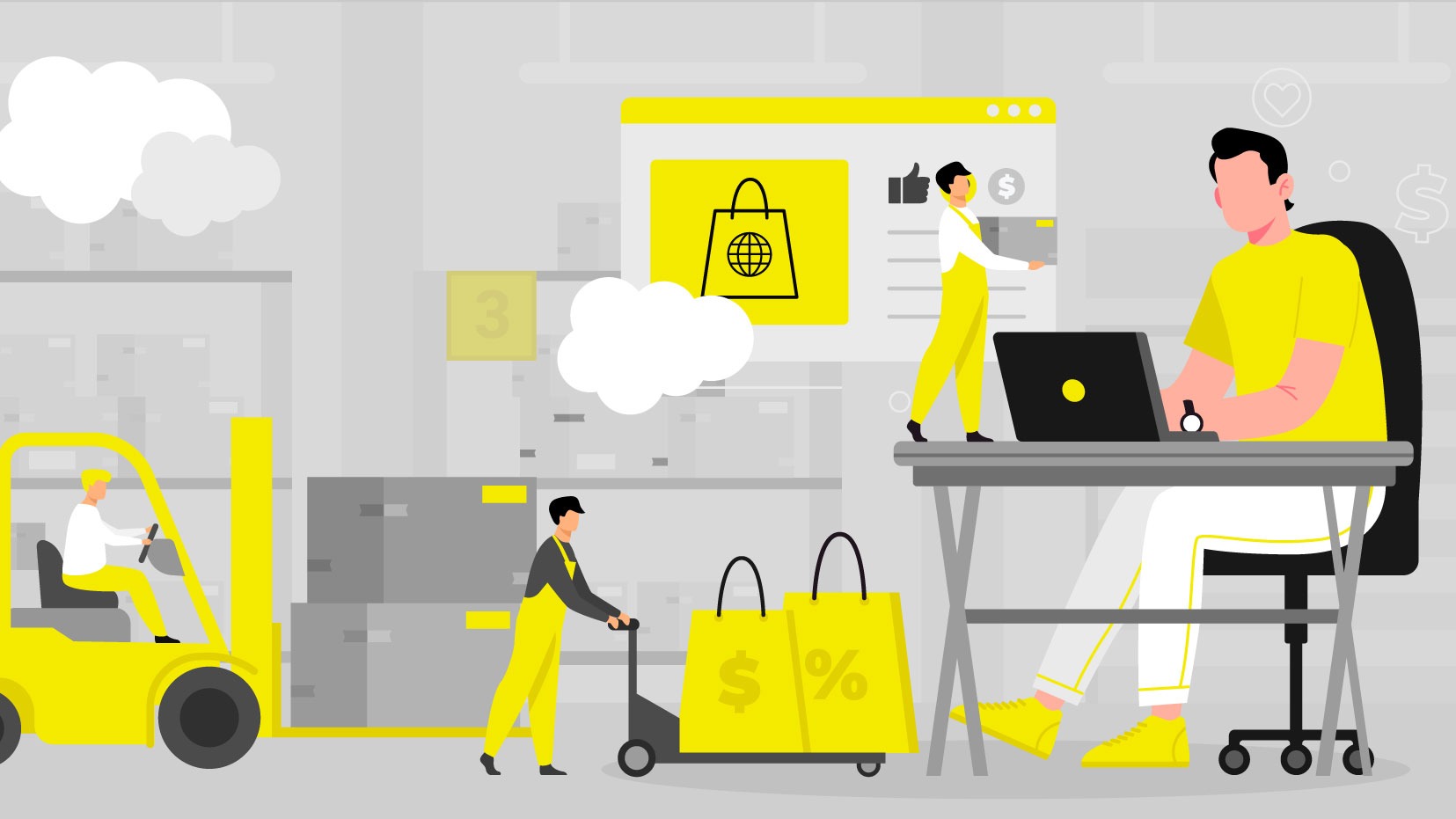 What’s the status of Salesforce’s order management system and is it integrated with Salesforce Commerce Cloud?... 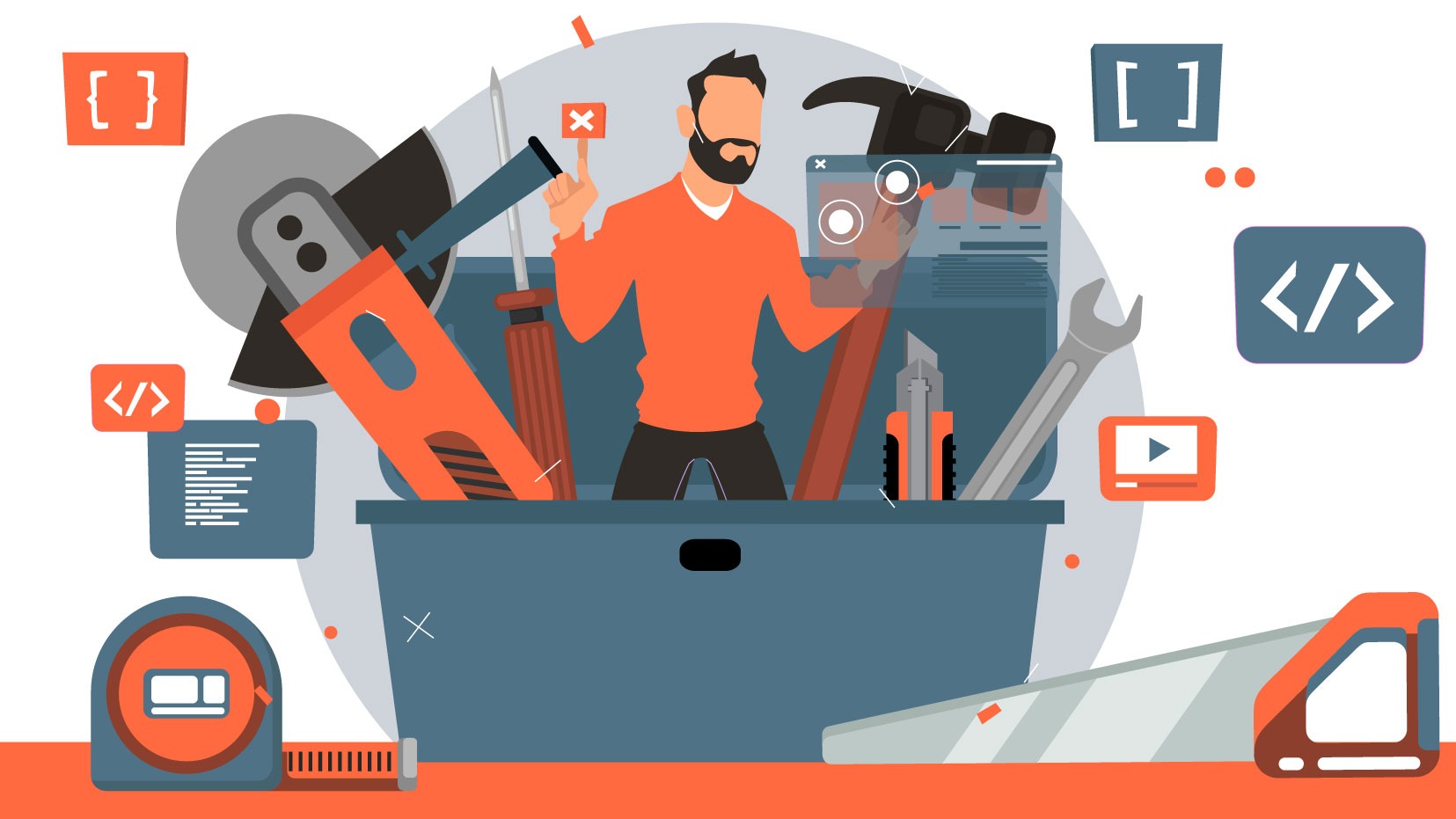 What are Salesforce’s new Digital 360 innovations for Salesforce Commerce Cloud? 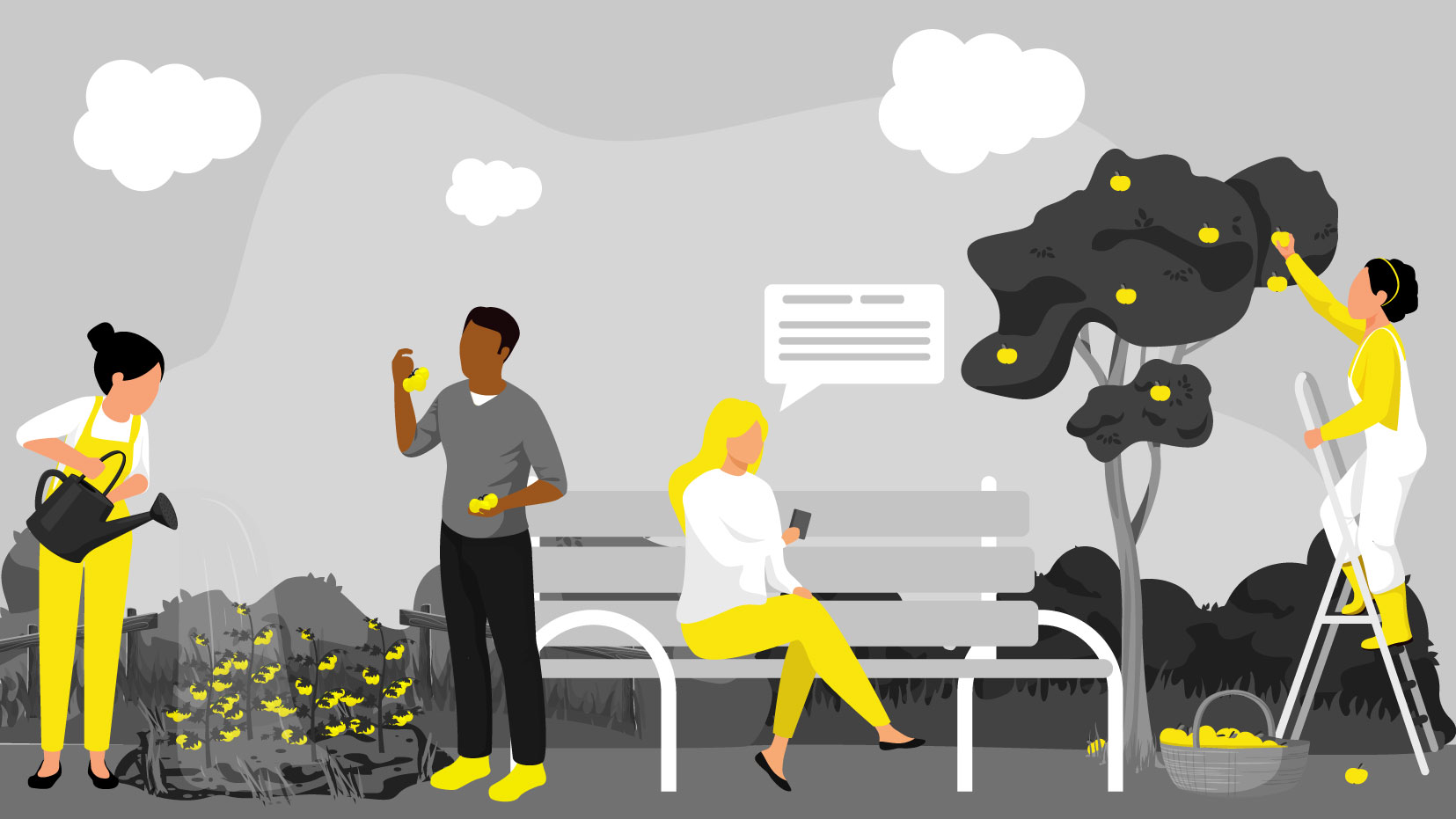 Johnny’s Selected Seeds plugged in Salesforce Commerce Cloud to grow its digital capabilities but also its...