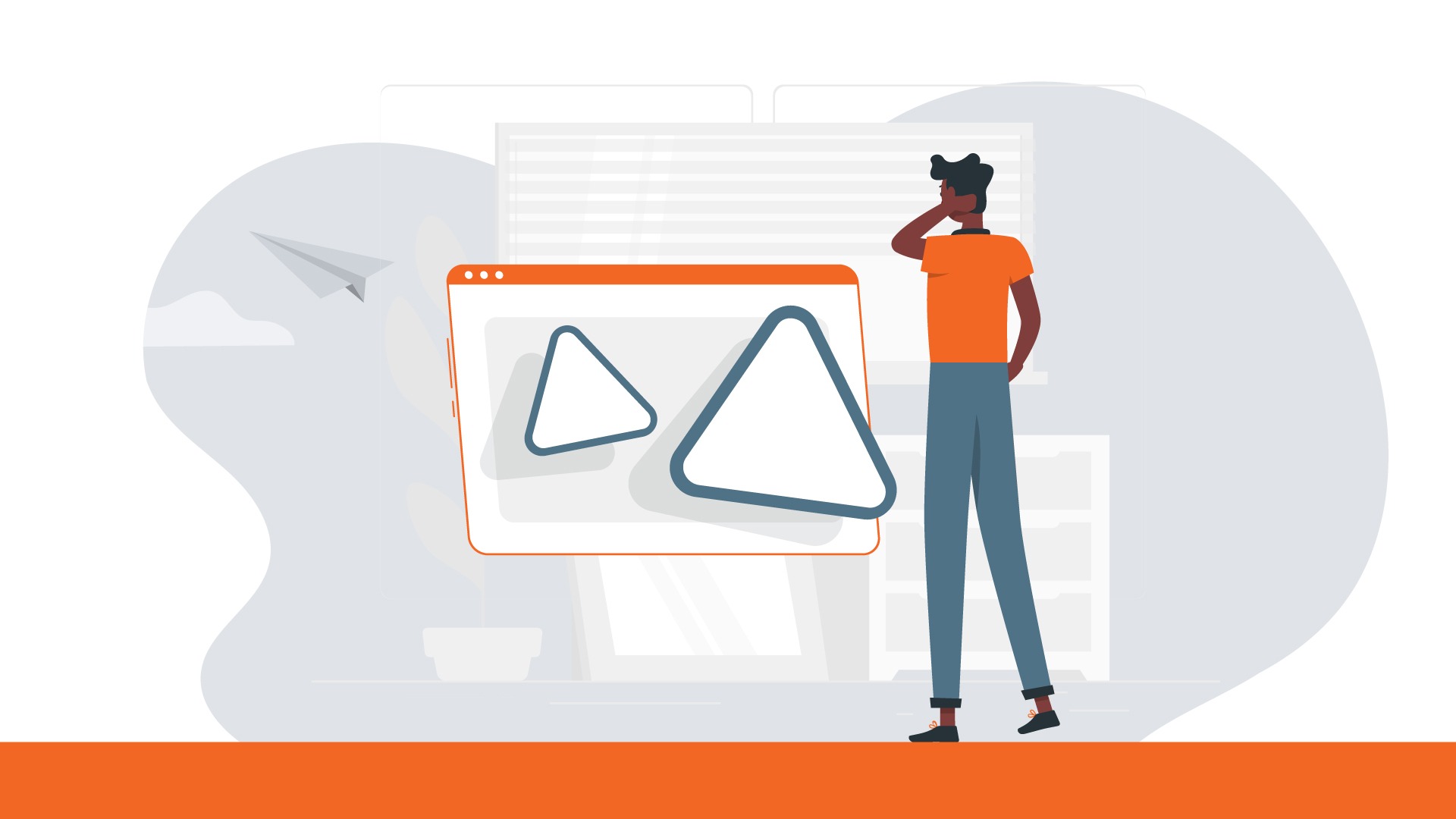 It’s a question that many within the marketing world have thought about: what factors are involved in whether banner popups affect search engine ranking?

Fortunately, Google’s chief search advocate John Mueller was recently available to answer a question based on this.

During an office-hours video about Google SEO, John was asked about whether search rankings could be affected by a banner popup.

“Could my rankings be influenced by a banner popping up on my page?” one attendee asked John.

In response, John answered: “There are multiple things that kind of come into play with regards to banners. On the one hand we have within the Page Experience Report, we have that aspect of intrusive interstitials.”

“And if this banner comes across as an intrusive interstitial, then that could negatively affect the site there. The other thing is that often with banners, you have side effects on the cumulative layout shift, like how the page renders when it’s loaded.”

“Or with regards to the …I forgot what the metric is when we show a page… The LCP I think, also from the Core Web Vitals side with regards to that page. So those are different elements that could come into play here.”

“It doesn’t mean it has to be that way. But depending on the type of banner that you’re popping up, it can happen.”

His answer touches on why banners may have a bad effect on the performance as well as its issues related to Core Web Vitals.

Largest Contentful Paint is a metric that measures how long it takes for a website to load the largest content block (whether it be image or text) beginning from the moment the site begins to load.

Another important point to make is that all the way back in 2012 Google introduced an algorithm called Page Layout Algorithm. And the purpose of this algorithm is to down rank those webpages that have obtrusive popups. This is because popups can damage the user experience.

And finally, even a less intrusive popup may still have a negative effect when it comes to the search engine ranking because of the effect it may have on the Core Web Vitals scores of Cumulative Layout Shift and Largest Contentful Paint.

PS: ArganoUV is one of the world’s leading Contentful development and strategy teams. Contact us to see how we can work together. 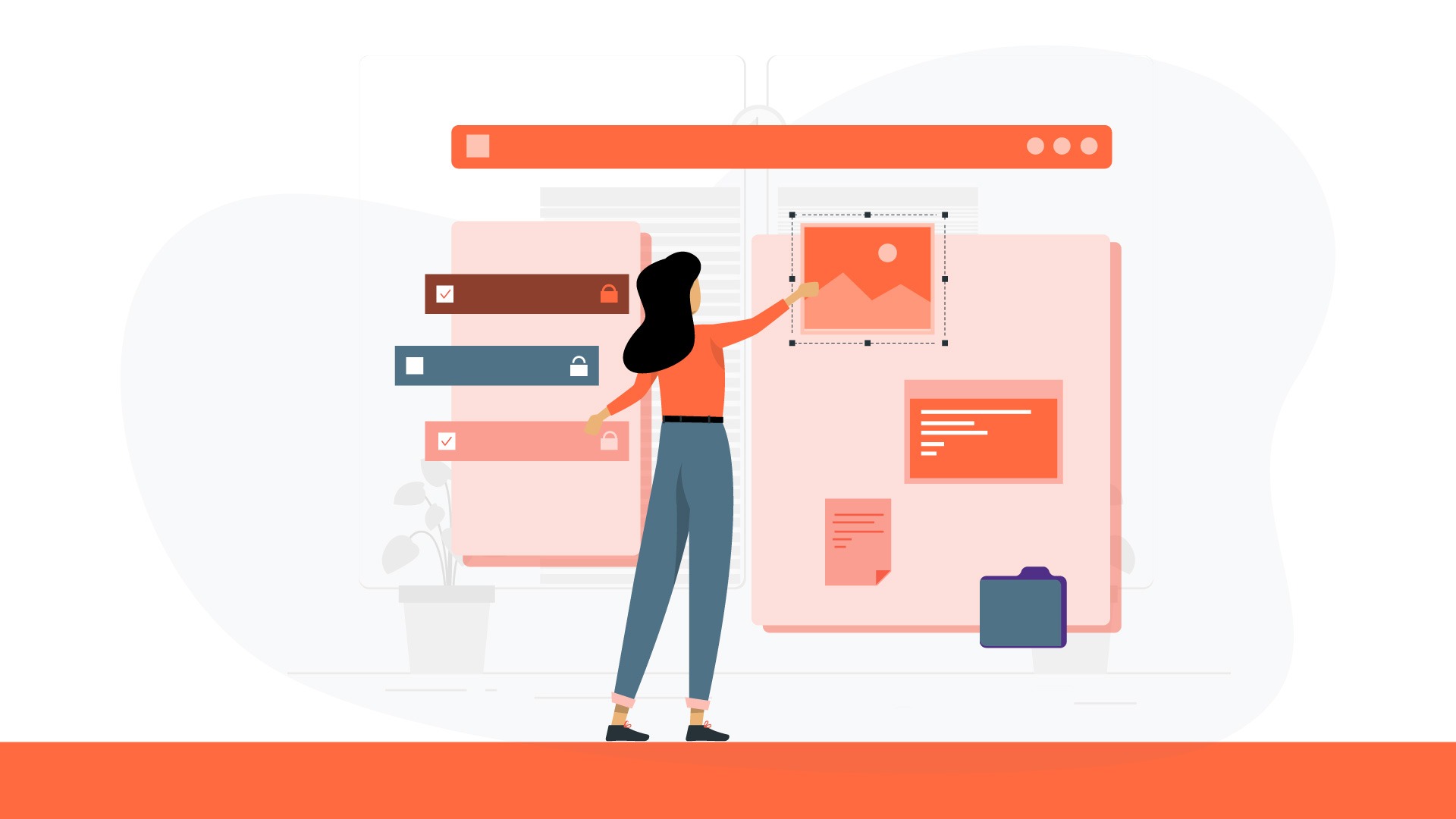 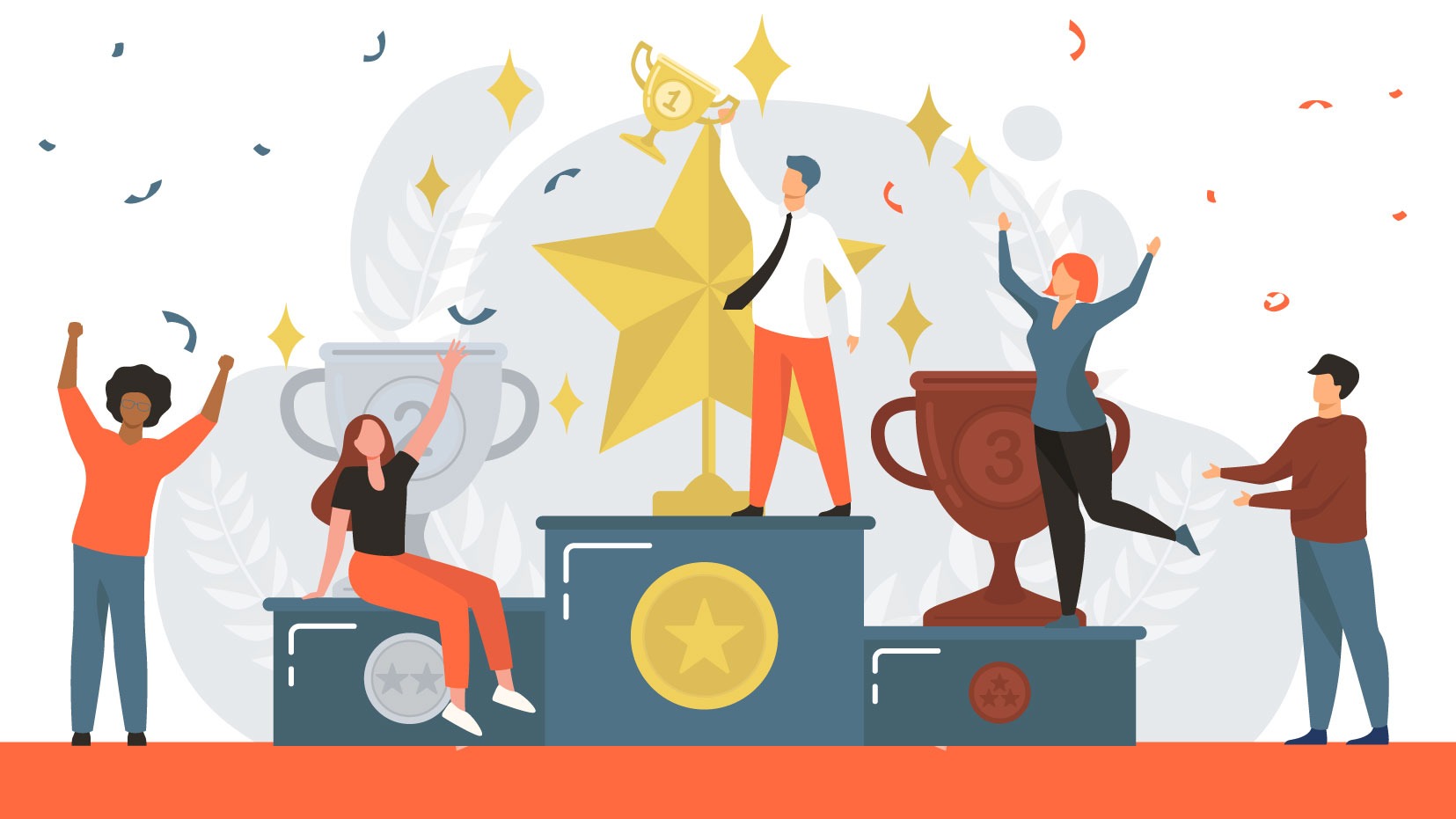 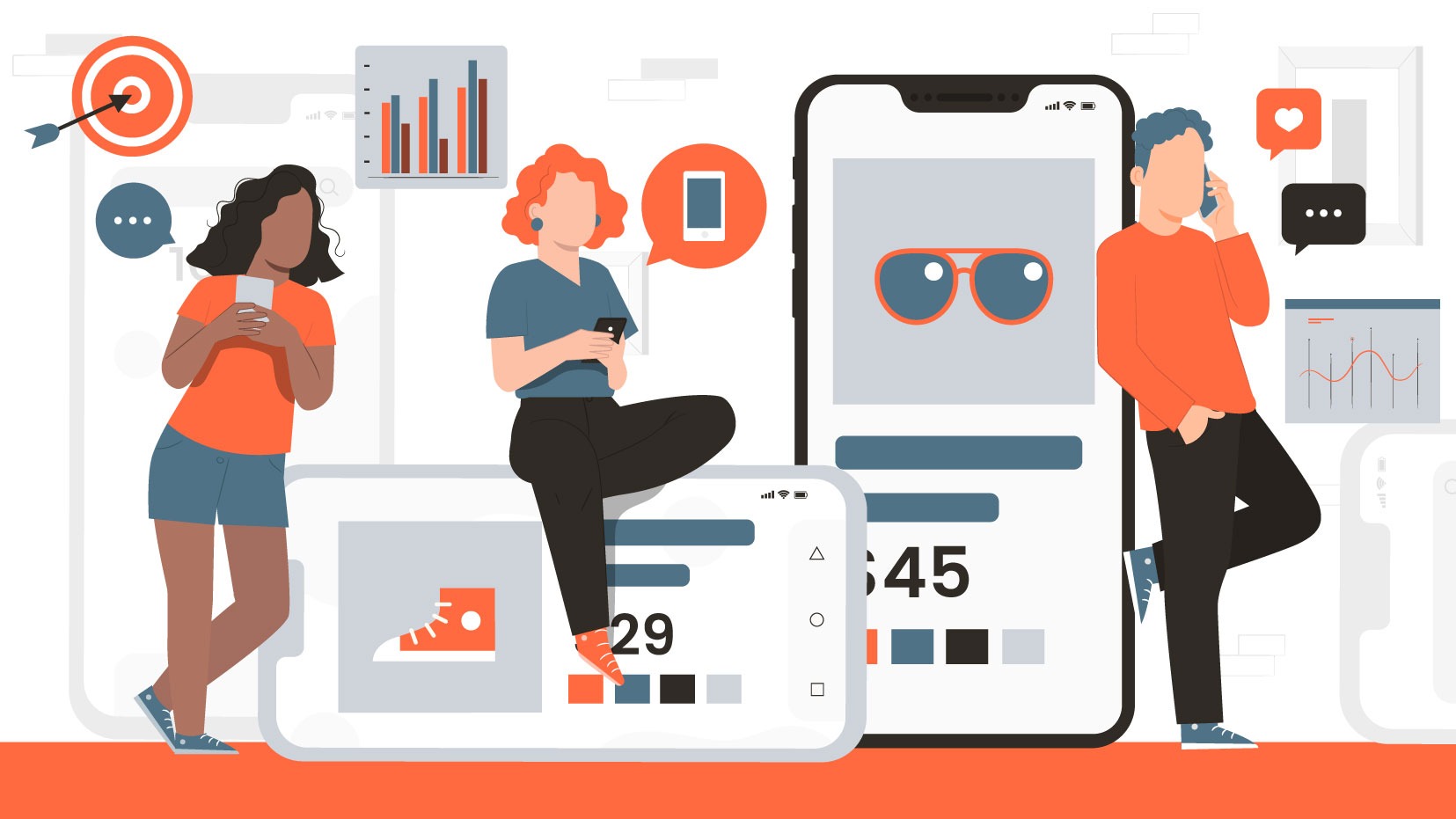 Why is mobile the most important aspect for Core Web Vitals?