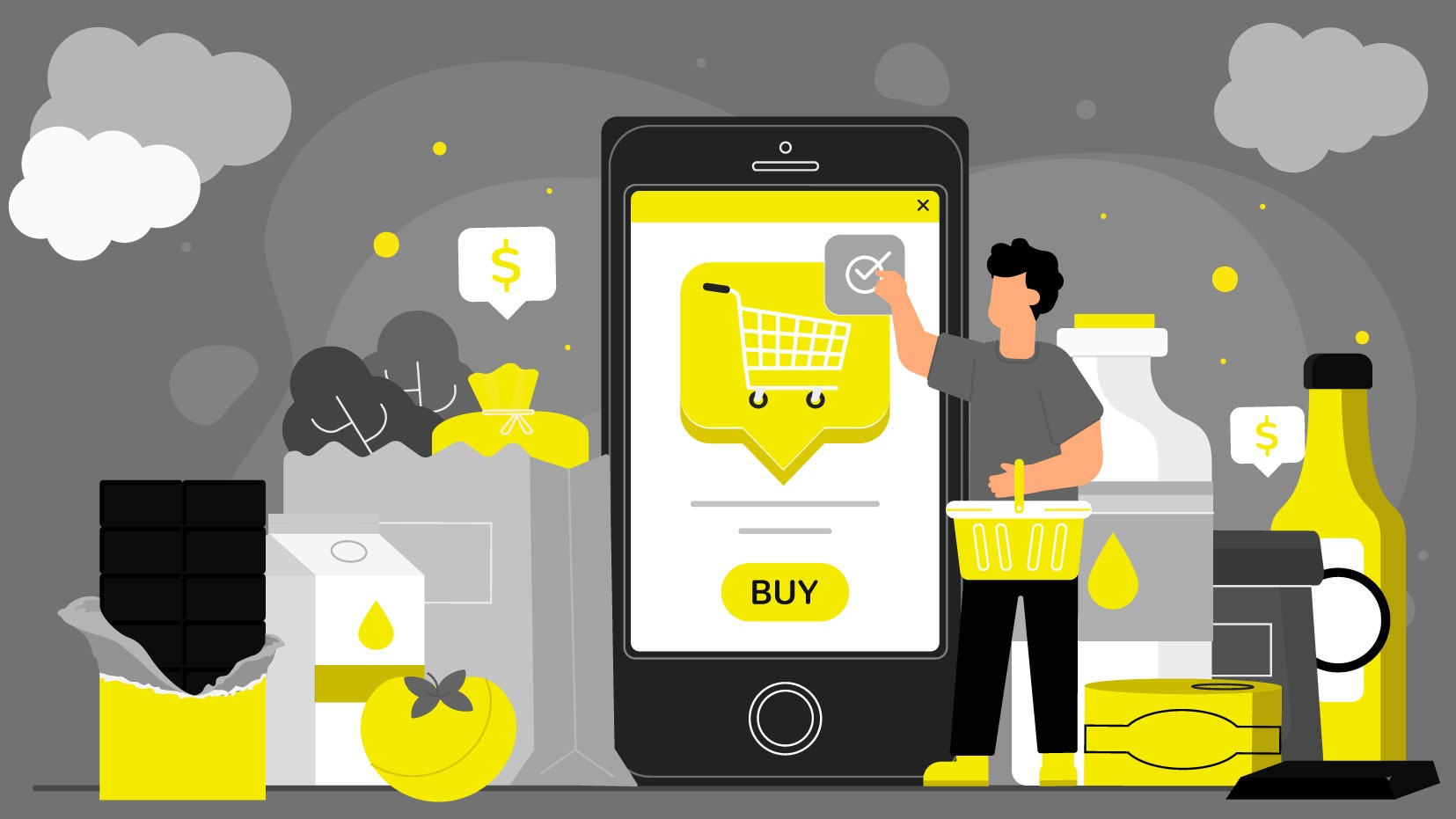 The ongoing digital shift has become supersized in the last half a year — in fact, within All Things Commerce, it has been such a recurring headline that it has become common sense.

Yet if you flick through the newspaper you’ll soon reach a smaller yet not insignificant headline: the tectonic movements toward online commerce has brought with it a wave of direct-to-consumer (DTC) brands along with it.

Figures for the growth of DTC online sales are forecast to hit 24% by the closing of 2020, building on last year’s online sales of $14.28 billion.

And having passed through the gates of Labor Day we find ourselves facing the fields of the fourth quarter — traditionally a parade of holidays and celebrations that together consist of commerce’s most important time of the year.

The pandemic and its monumental knock-on effects have accelerated the growth of ecommerce… by half a decade according to recent studies.

Yet in the tone of Tolstoy, not all growing DTCs are growing for the same reasons. Adapting to fresh and unforeseen challenges for an unspeci 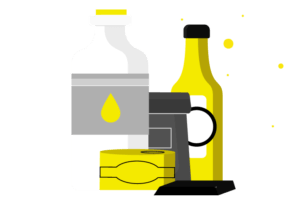 fied timeframe, DTCs quickly had to make a choice: digital or die — or at the very mildest level, digital or deeply struggle. Because on the one hand physical stores closed, meaning DTCs were cut off from their supply of oxygen, and on the other, customers had to connect to digital spaces in order to get their retail fix.

Heading further into the logistics of DTCs, there were actually two separate yet parallel developments. The first relates to the previous paragraph: brands had to start selling online because of being cut off from their traditional exposure in retail stores and shops. The second development has been DTC brands having to start selling online because their suppliers and manufacturers stuttered or hesitated from its limited supply of work.

Straight from the hand that feeds

Some of the biggest brands in food have made the digital switch during the pandemic and have launched their own DTC ecommerce website. Among these is Heinz, whose Heinz To Home website is the company’s first DTC line, and is selling packages of staples like spaghetti and beans. Hosted on Shopify, Heinz To Home is all based on their customer trends and tastes. 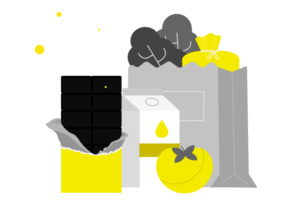 Another recent DTC launch was Hershey’s that now allows customers to buy the sweet stuff online. Hosted on Salesforce Commerce Cloud, the multinational is one of the world’s largest manufacturers of chocolate, and now sells candy bundles, and the latest seasonal treats like for Halloween.

Then there is the snack brand KIND that actually grew its DTC channel on Salesforce Commerce Cloud all the way back in 2017, and is reaping the rewards of having a robust and relevant ecommerce setup as the pandemic hit and lockdowns were enforced.

Communication Conversions: How a Shoe Brand Sized Up & Boosted its Conversions

How a shoe brand ran higher profits from out-of-stock products.