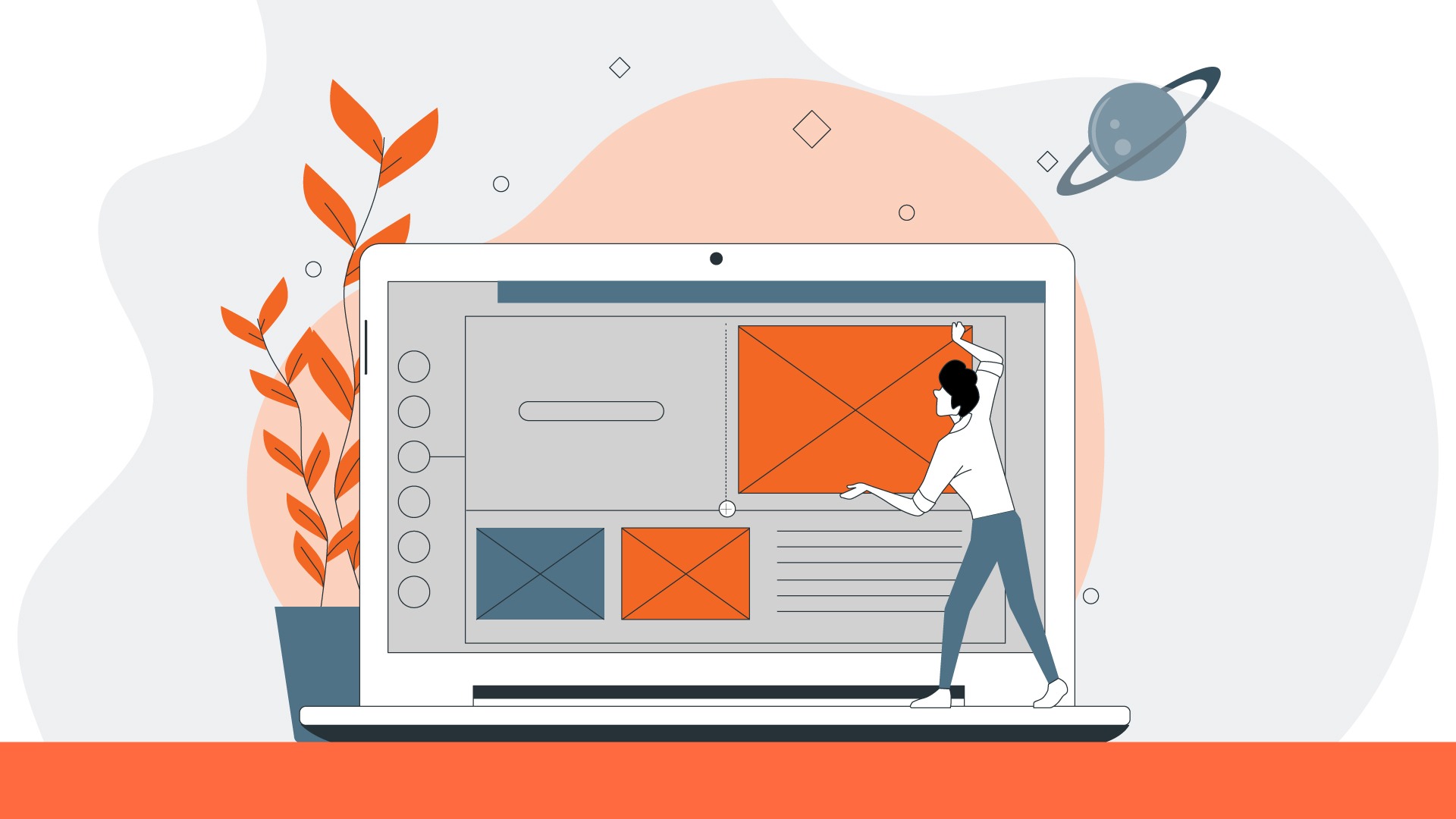 VR Group is an incredible 160 years old. But judging by its name, you would be forgiven for thinking that its acronym would spell out virtual reality.

VR Group is actually a railway company from Finland. Yet technology has continually changed the railway industry and transformed its operations. As one clear example, VR Group’s original stream locomotives have all been replaced by electric ones.

It manages 250 long-distance services as well as 800 commuter services on a daily basis. And its digital content has to run parallel to the train tracks to keep passengers informed and on time.

The downside for VR was that its ticketing and information systems were tangled up in separate technologies. One was anchored to a monolithic ecommerce system while the other tied to a web solution.

“For our content creators, the experience wasn’t great,” said Ilona Pirhonen, head of digital sales and customer engagement at VR Group. “The tech was difficult to use, slow and not intuitive. Sometimes publishing builds didn’t go through, which left us the long, difficult process of finding the issue and then correcting it to get the content out. This happened weekly.”

That was then. So what about now?

The company had a vision to improve its user experience through a fresh and modern content solution. This solution also had to unite the company’s ecommerce needs and broaden its digital presence.

“Rail operations in Finland are opening up,” said Amanda Kailio, VR’s portfolio lead. “To keep up with the competition, we wanted an open-access model that really allowed up to take development into our own hands – if we wished.”

The digital solution that VR Group decided to go with was Contentful.

Firstly, it was already being used in other areas of the organization. Secondly, its user-friendly solutions could support the content redesign of VR in terms of LPs, ticketing information, route information, news articles, timetables.

“Money-wise, Contentful offers big savings,” added Amanda. “We could have stuck with a provider who does basically everything but includes fees to press the button each time. It’s more inexpensive to have the capabilities to do it ourselves, in-house.”

VR ended up upgrading its account with Contentful to an enterprise account. The platform’s flexibility and scalability tied to its affordability allow its teams to develop new features that put its customers front and center, through capabilities such as personalization.

VR Group’s developers use the CMS’s APIs to collect accurate data on train arrivals and departures as well as integrate other tools.

Its APIs can also share ticket info across ticketing kiosks in addition to its mobile app, ensuring that ticking information is reliable, consistent, and quickly available.

VR currently uses Java on the back-end, Gatsby for static sites, React for web apps, React Native for mobile, in addition to TypeScript and GraphQL.

“I think what’s impressive is that our team has a say in what technologies and software we use with Contentful,” said Olli Lehmusvuori, a VR software developer. “So that’s been great. Recently, we’ve been thinking about different alternatives.”

Using Contentful, the company is able to power up a new era of collaboration, serving as a point of unity for 70 users of Contentful.

Teams from across development, marketing, sales, and admin work on the platform on a daily basis, boosting collaboration. “We know it’s sappy, but for us, Contentful’s been a tool that really helps people work together and gets them to understand varying points of view,” added Amanda.

Its interface also enables non-technical team members to hit the ground running on the platform. “It’s very easy for me to just go in and find the text that I want to edit,” said Ilona. “In our previous system, I would never have done that – I would’ve needed training to use it. Contentful is very intuitive.”

Because the platform is more intuitive, devs are better able to build out extensions to customize the platform and increase productivity when it comes to delivering new digital experiences that are improving retention rates, customer satisfaction, and lifetime value.

Moving forward, VR Group is confident of continuing its customizations thanks to the extensibility of Contentful. “We plan to follow Contentful’s product and feature releases,” added Ilona. “We’ve been using some and find them to be useful – the Launch app especially. We’re excited to see what else Contentful develops down the road.”

PS: ArganoUV is one of the world’s leading Contentful development teams. Contact us to see how we can work together. 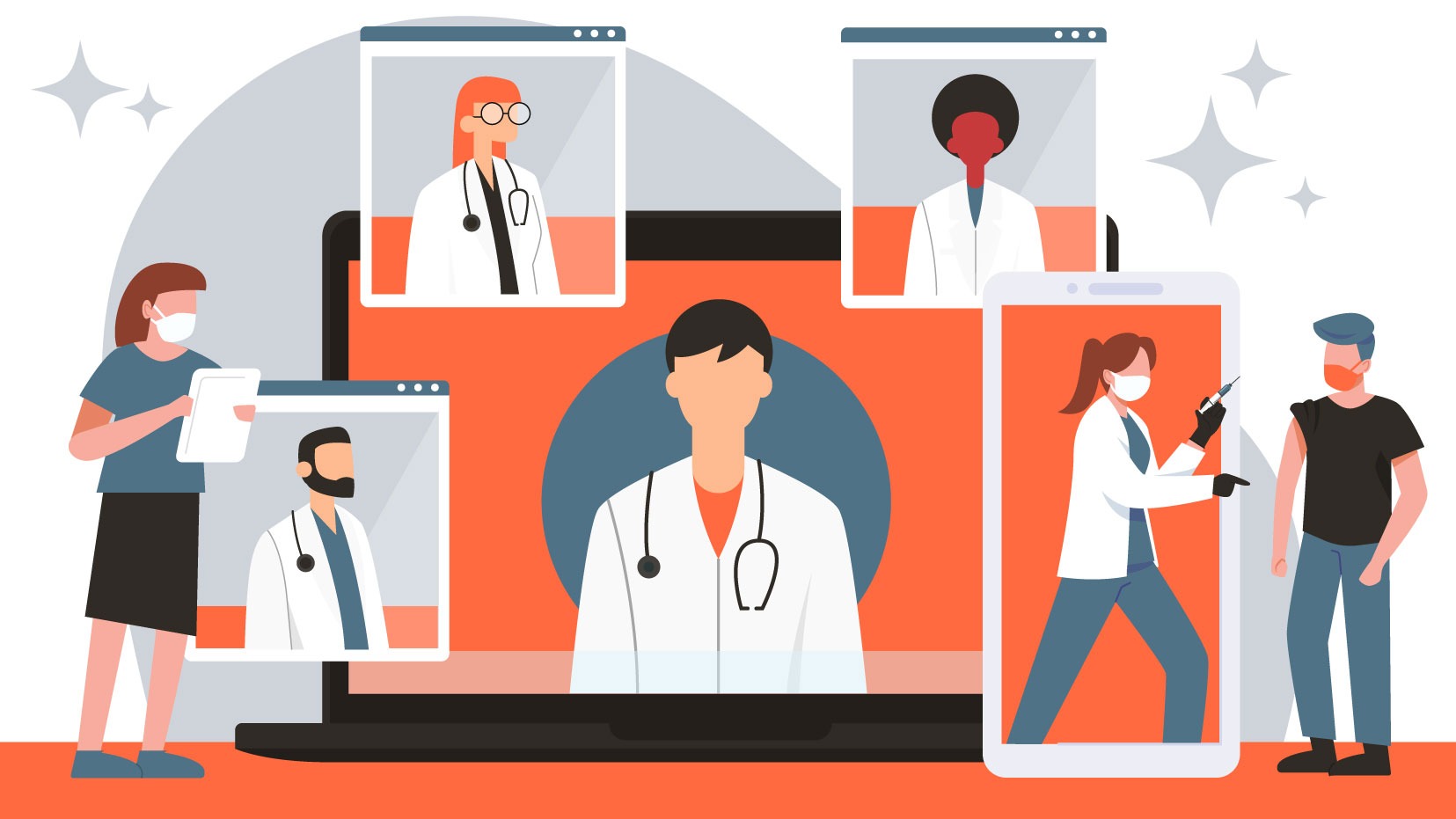 GoodRx Launches its Digital Covid Hub in Weeks with Contentful

GoodRx launches its digital Covid hub in a few weeks with Contentful.

Plugging in the headless CMS Contentful, 3 Denmark expands its products to non-subscribers.