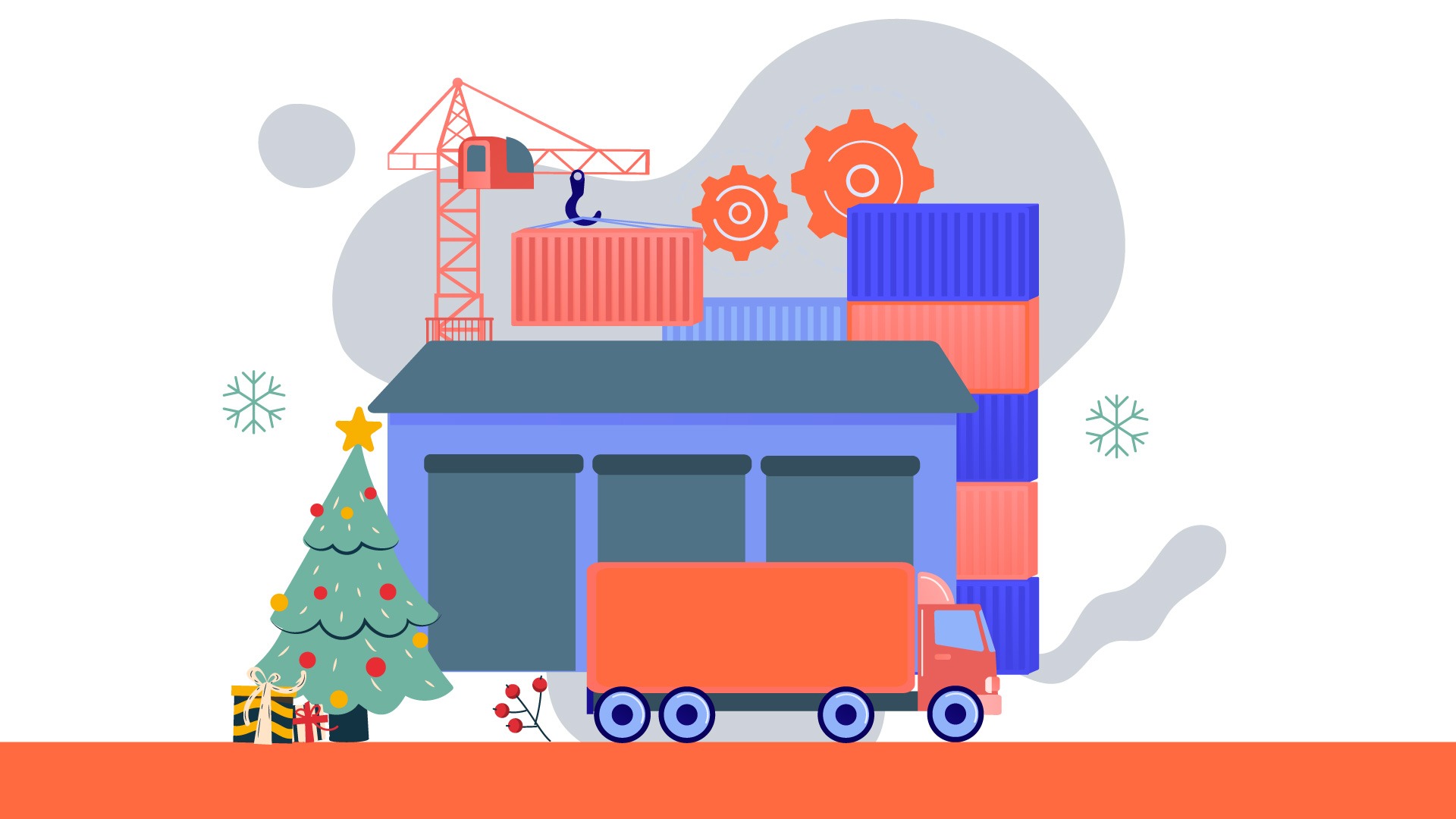 As we begin the runup to Christmas, there may be many frowning faces around the decorated pine tree in December. That’s because there is a building crisis in global supply chains, meaning many items are likely not to arrive by the 25th.

The supply chain issue is particularly affecting the UK due to their position of being more dependent on trade plus the exacerbated effects of Brexit – such as a huge shortage of truck drivers.

Take, for example, the port of Felixstowe, on the east coast of England. It is the busiest in the country, handling one-third of all the UK’s ocean freights. Today it is virtually still, jammed with ships awaiting unloading.

The average door-to-door transit time from Asia to the UK has increased a staggering 70 days, which is up from 55 in 2020.

In response, the largest container carrier in the world, Maersk A/S, has started to reroute many of its vessels to maintain Europe in order to offload cargo.

The shortage of truck drivers is the main culprit. In fact, the UK is lacking 100,000 drivers. An emergency government program to get more truck drivers from mainland Europe has resulted in just 20 additional drivers.

According to the Felixstowe port, shipping containers that are unloaded are ready for land transport within minutes, yet each day there are 1,000 unused haulier bookings.

“It’s definitely not getting better, that’s for sure,” said Jon Swallow, the co-founder of a freight company. “There’s still no sign on the horizon of any EU drivers changing their minds. They’re busy doing other stuff in Europe. If demand continues, there is no solution.”

Not only is the backlog causing delivery delays, its driving up costs.

“One container alone has already cost me £1,300 ($1,777) in storage costs,” said Gary Grant, an owner of a toy shop. “Some of my containers have been stuck at Felixstowe for three weeks when ordinarily we would clear them within two days. So our costs are rising as we can’t get the containers out and it’s slowing down the availability of stock.

“By the time we get to mid to late November there will be widespread shortages of toys.”

What this means for companies is an ability to be flexible. “Retailers are going to have to re-prioritize their orders from overseas,” said David Jinks, head of consumer research at the parcel delivery service company ParcelHero.

Zooming in on a particular big retailer, Ikea is estimating that its supply chain issues are going to last until the middle of next year.

“The biggest challenge has been getting products out of China,” said its CEO Jon Abrahamsson Ring, “where there has been a very limited capacity.

Adjusting to this situation, Ikea has begun to prioritize its product offering based on its existing most popular products.

Speaking on the fiscal year, Jon added: “I don’t think we will be out of the woods. This is a very big challenge for the whole supply infrastructure.”

Following this line of thought, British brands and retailers which expect to see delays and other logistical nightmares to communicate this clearly to their customers over the next two months, through their digital experiences and content.

PS: ArganoUV is one of the world’s leading digital products & experiences development & strategy teams. Contact us to see how we can work together. 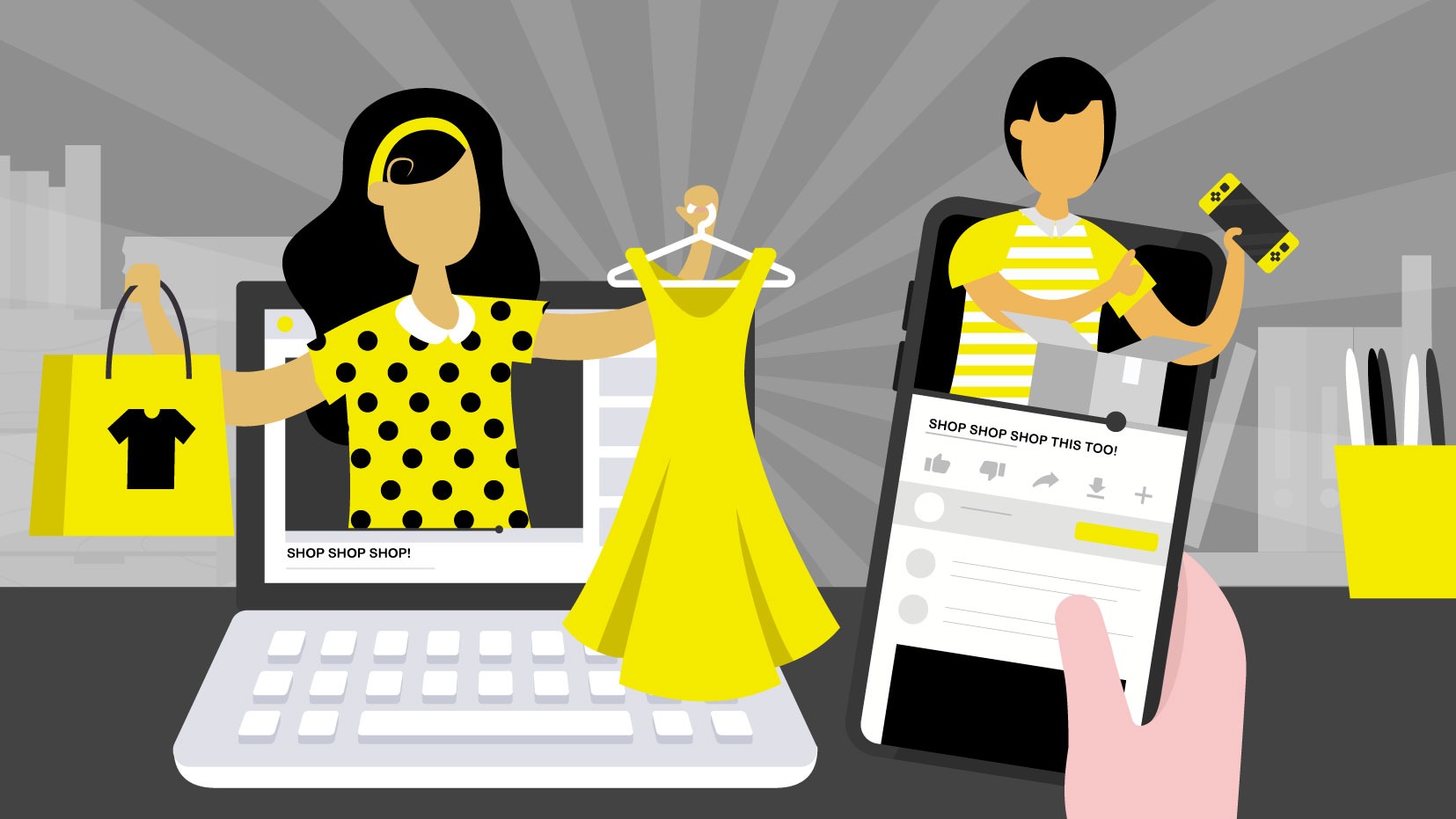 What is Livestream eCommerce?

What exactly is livestream ecommerce? And how is it performing under the Covid-19 pandemic? 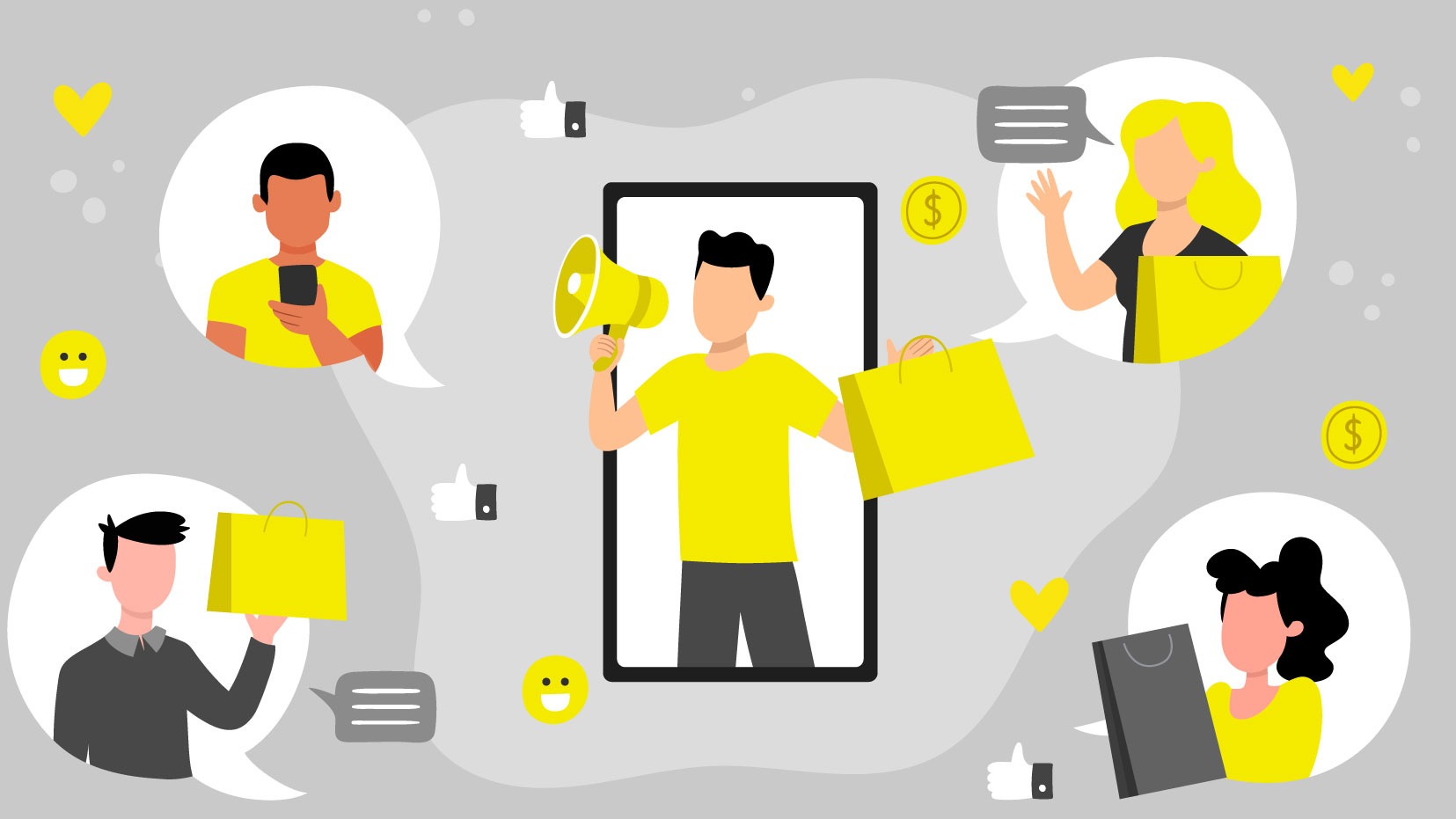 How can social proof aid your ecommerce business strategy on Salesforce Commerce Cloud?