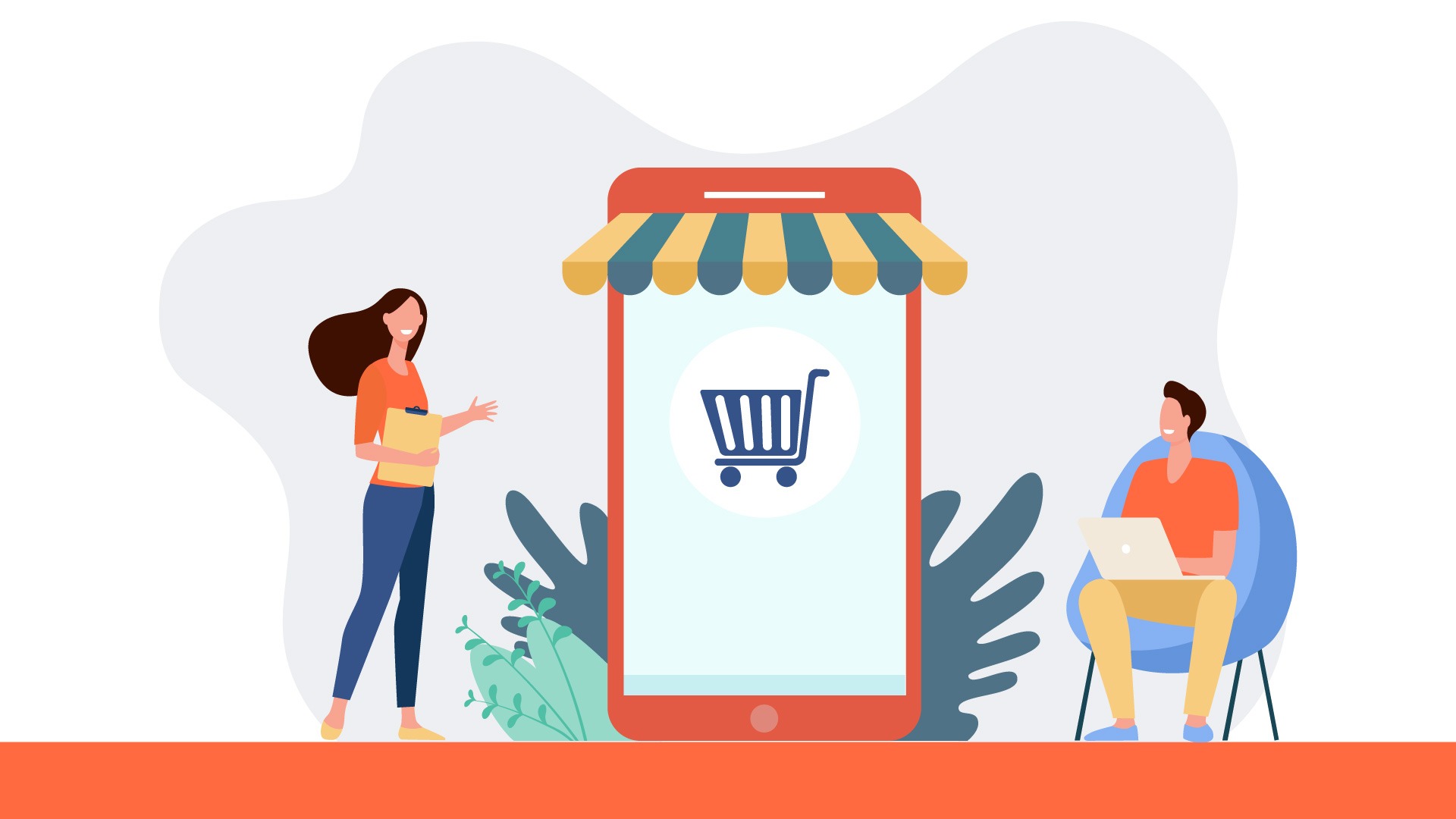 As China’s much vaunted unofficial shopping holiday, Singles’ Day, is upon us (which takes places on Nov 11), Alibaba is investing more and more into the European market to tap into the exploding ecommerce market.

Last year, Alibaba was among the top three online sellers of consumer goods in Eastern Europe. Surprisingly, Amazon didn’t even make the top 10 for the region, which includes the larger markets of Poland and Czech Republic.

When it comes to Western Europe, however, Amazon is by a long stretch the top seller. Yet surprisingly, during the pandemic, Amazon’s market share in Western Europe didn’t actually grow its 19.3% share from 2020.

Compared to this, Alibaba saw its market share grow close to a percentage point from a 2% market share to 2.9%.

And it’s not been all cheery for Alibaba in Eastern Europe, either. It reached number one spot back in 2019 yet has since been pushed down the pecking order by Polish ecommerce site Allegro as well as by Russian rival Wildberries.

Put simply, the competition for European ecommerce is heating up.

“It’s time for the next stage of ecommerce growth in Europe,” according to NielsenIQ back in June.

Preparing for Singles’ Day in Europe

Keen to ride the wave of ecommerce growth, many businesses on Alibaba have been expanding into the continent within the last few weeks, just in time for the gigantic Singles’ Day ecommerce shopping festival.

Spearheaded by Alibaba, Singles’ Day is similar to Black Friday, yet originally began as an online shopping event for single people on the day of the two lonely 1s in November.

The Chinese giant has been promoting the ecommerce event outside the country for a few years on AliExpress, their platform that connects Chinese sellers to foreign businesses and consumers.

Compared to last year, AliExpress is expecting to double its subsidies for international logistics support this Singles’ Day.

And the supply chain?

According to AliExpress, it hasn’t raised costs for customers nor had any major delays in deliveries because it relies on charter flights rather than ship transport. The amount of these charter flights has increased to 100 a week, up from 80.

This has put them in a favorable position given the current supply chain pains felt across the seas and at the ports around the world.

Alibaba wants to broaden its customer base in Europe, but it also wants European merchants to sign up to its AliExpress platform.

“In general, I think there’s lots of learning from China in terms of how you think about ecommerce,” said Jonathan Cheng, partner at Bain & Company and leader of the company’s Greater China Retail practice. “We would argue that China’s absolutely at the forefront in terms of customer operations, and in marketing and in effectiveness and all that.”

Speaking on the specific Singles’ Day event, Jonathan added that it “is going to be a great way for a lot of these companies as they start to grow. It’s a great way for you to go acquire customers… Amazon basically did a very similar thing.”

PS: ArganoUV is one of the world’s leading digital products & experiences consultancies. Contact us to see how we can work together. 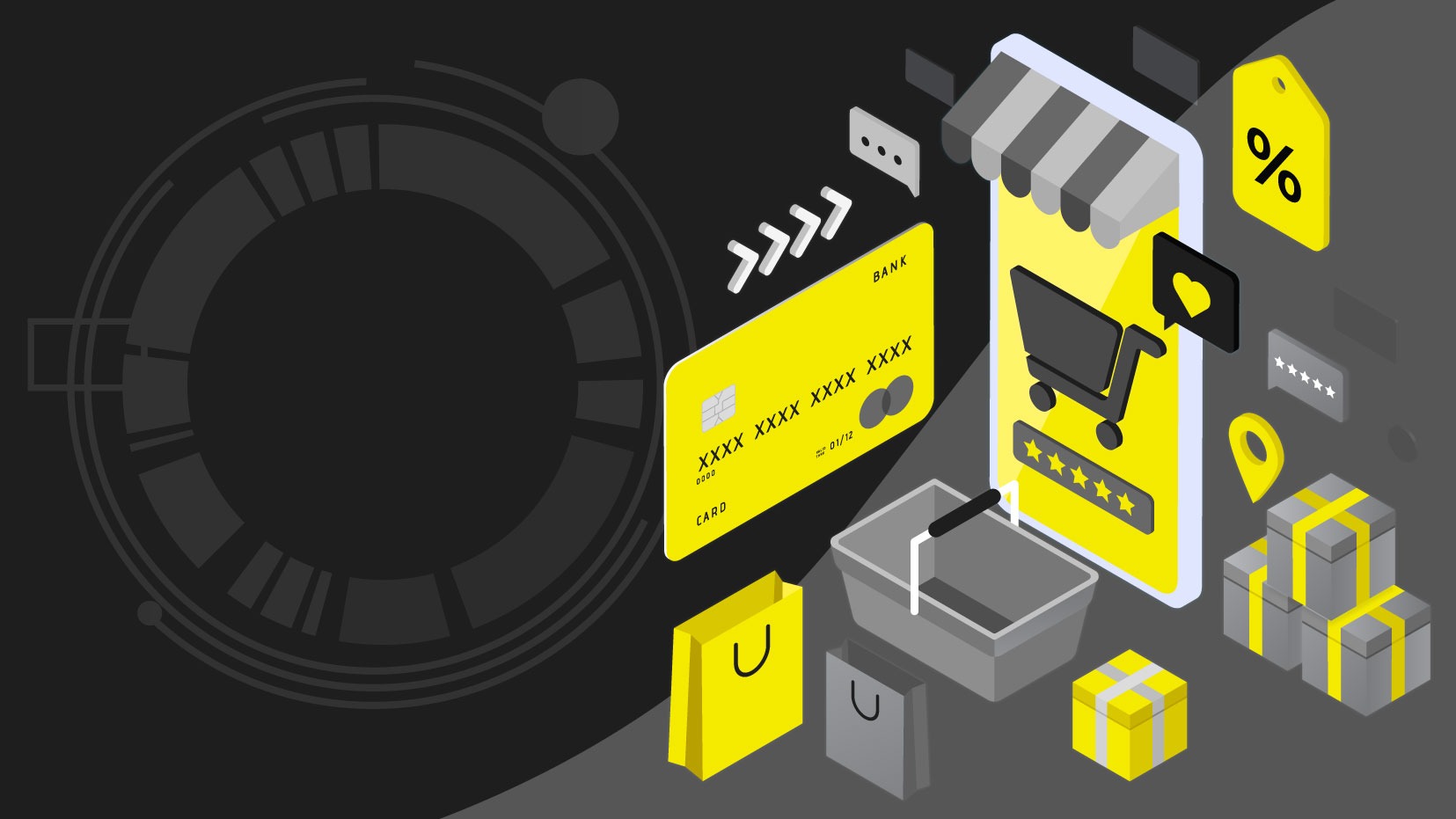 This week’s ecommerce round up focuses on extra ecommerce spending during 2020, trends in teen spanding,... 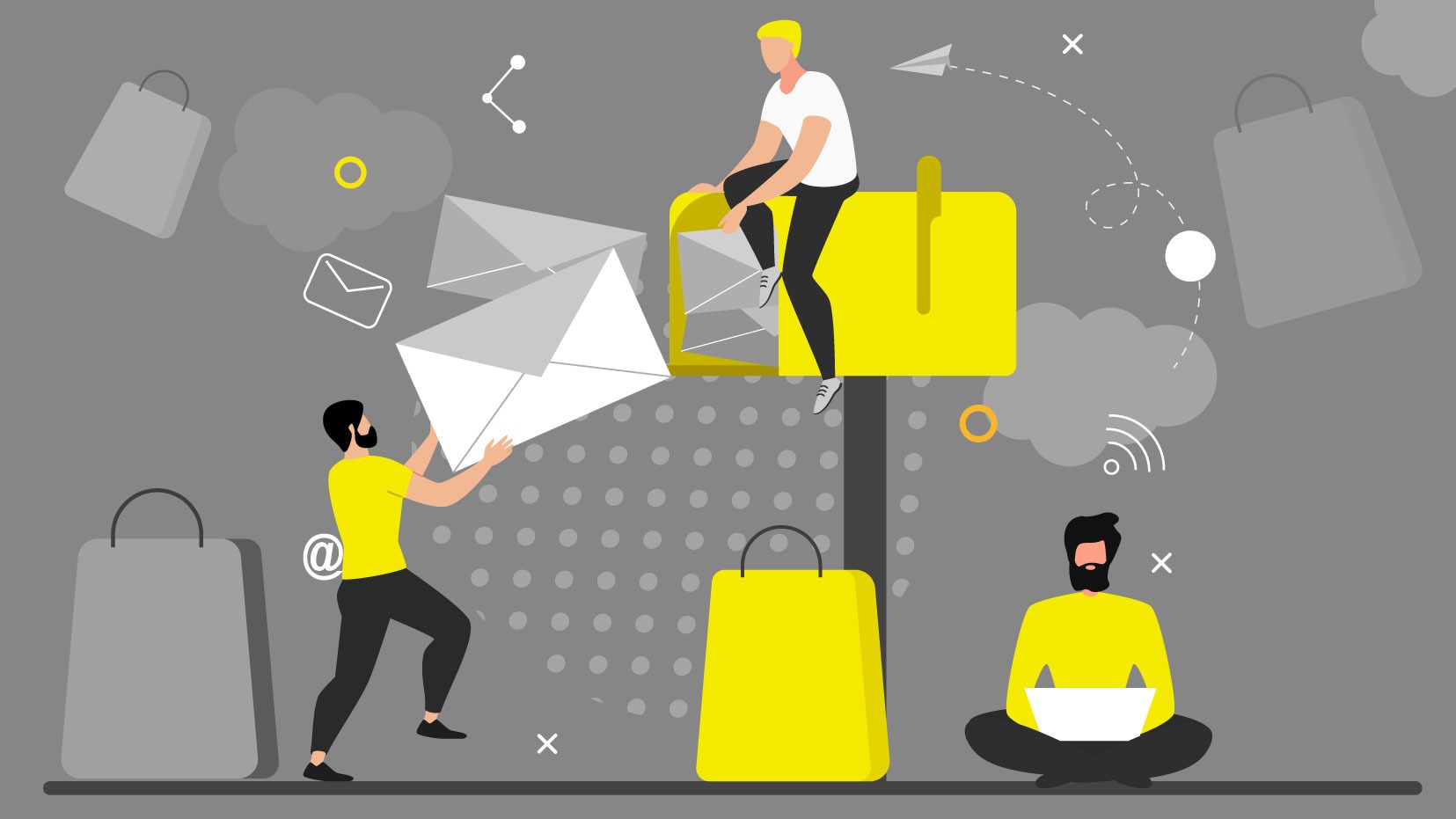