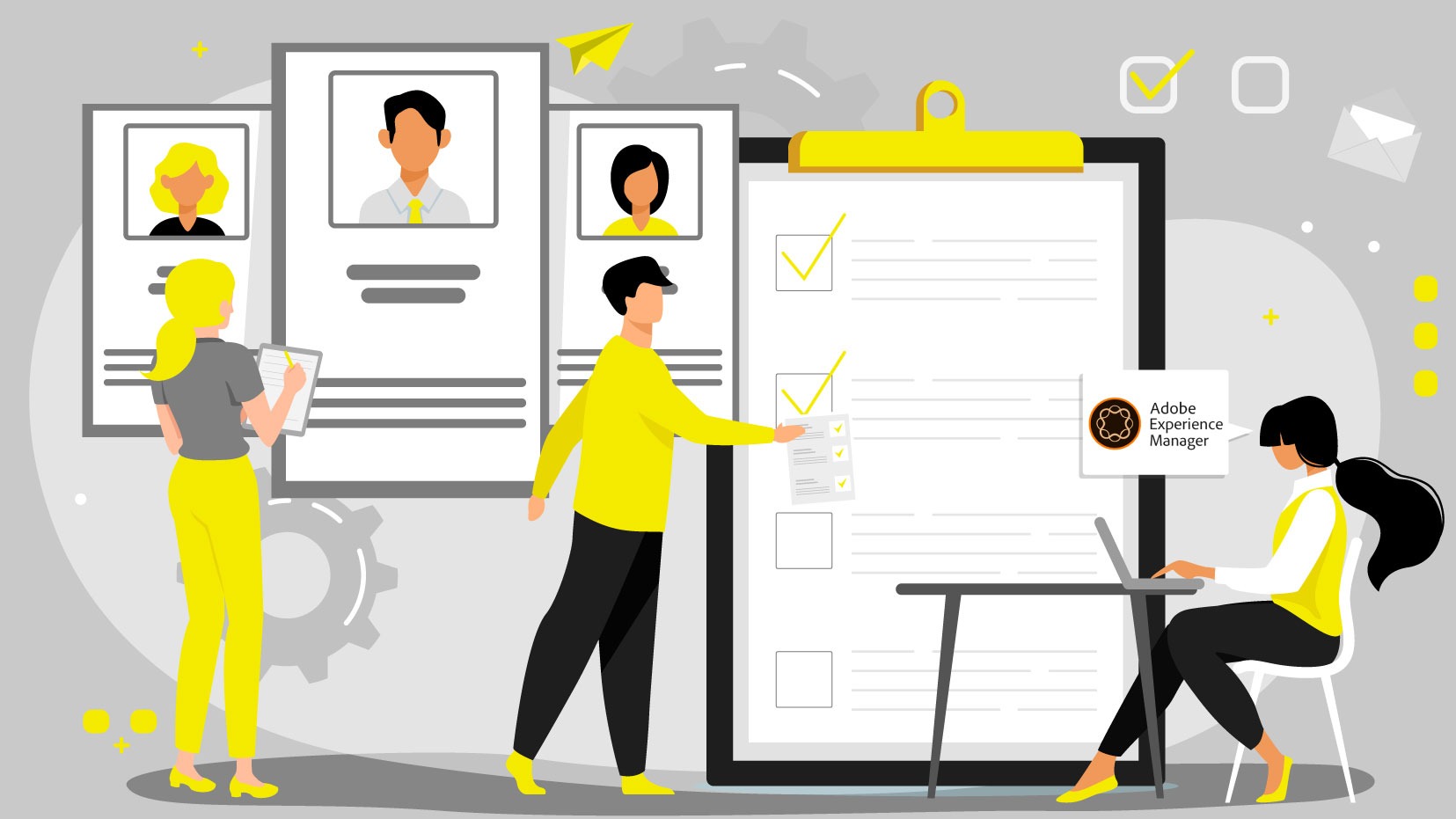 The US government has been collecting, storing and analyzing data since the end of the eighteenth century. So you would assume that it knows a thing or two about best practices.

(If you think about it, data is at the center of the decision-making process not only for business but for government. GDP figures, retail sales, unemployment figures, the decennial census that captures key data about the American people and the economy.)

Thomas Jefferson spearheaded the first census when the population ticked at four million and took many months to collect data. Almost a century later in 1902, the population struck 76 million, and with the increasing complexity, the US Census Bureau was created to handle the task. Another century later, in our current year, the population has grown to 330 million.

How can you capture so much data that accurately represents its richness in quality, which can extend the census’ reach and boost participation rates? And what technology can be implemented to fulfill such a grand task? 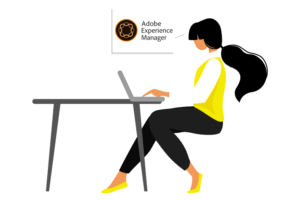 The Census Bureau is one of the more technologically savvy government agencies that is always looking at how to better manage and collect data. And they recently turned to Adobe Experience Manager to do exactly that.

The first thing they did was to modernize their website — all five million pages worth of data! (This actually makes it one of the country’s largest websites.) Which is why the bureau needed a top-draw content management system like AEM.

Ten years ago the census was carried out in homes with a pen and paper. Ten years later citizens can now fill out the census by mail, phone, or online. The bureau upgraded the structure of their website and implemented analytics; they had to scale the site to carry the weight of millions within a short period of time.

Using AEM, content structures were completely redesigned: the bureau had 120 employees able to author and publish digital content, who were reorganized into teams that could create content that would fit into new web templates.

The bureau then had to reach out to citizens to spread awareness of the census. And where can you find the majority of citizens? Yes! Online and on social media. That’s why its budget for digital ads went from 8% in 2010 to 40% in 2020. Using AEM provided it with the power to connect with people on social media and advertise the online option of taking the census.

One of the influencing factors in why the Census Bureau chose Adobe Experience Manager was that the CMS is certified by the Federal Risk and Authorization Management Program (FedRAMP). This means that it has passed the highest levels of scrutiny that is required for government websites. 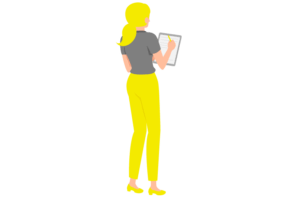 The ultimate goal of the census is to get as many people as possible to fill it out. Reaching citizens on social media is great. You’ve got the word out. But you can lead a horse to water, but… you know the rest.

Like every single company knows: advertising is one thing; conversions is another. In order to boost the latter, the former is most effective when it’s personalized. And that meant getting personal with 300 million people; getting personal in 59 different languages. Something as complex as this can only be realized with a content management system that holds such robust functionality and capability.

The 2020 census started by collecting data in remote Alaska in January, before being rolled out to the rest of the country by phone, mail or online.

PS: UV is one of the world’s leading Adobe Experience Manager experts. Contact us to see how we can work together. 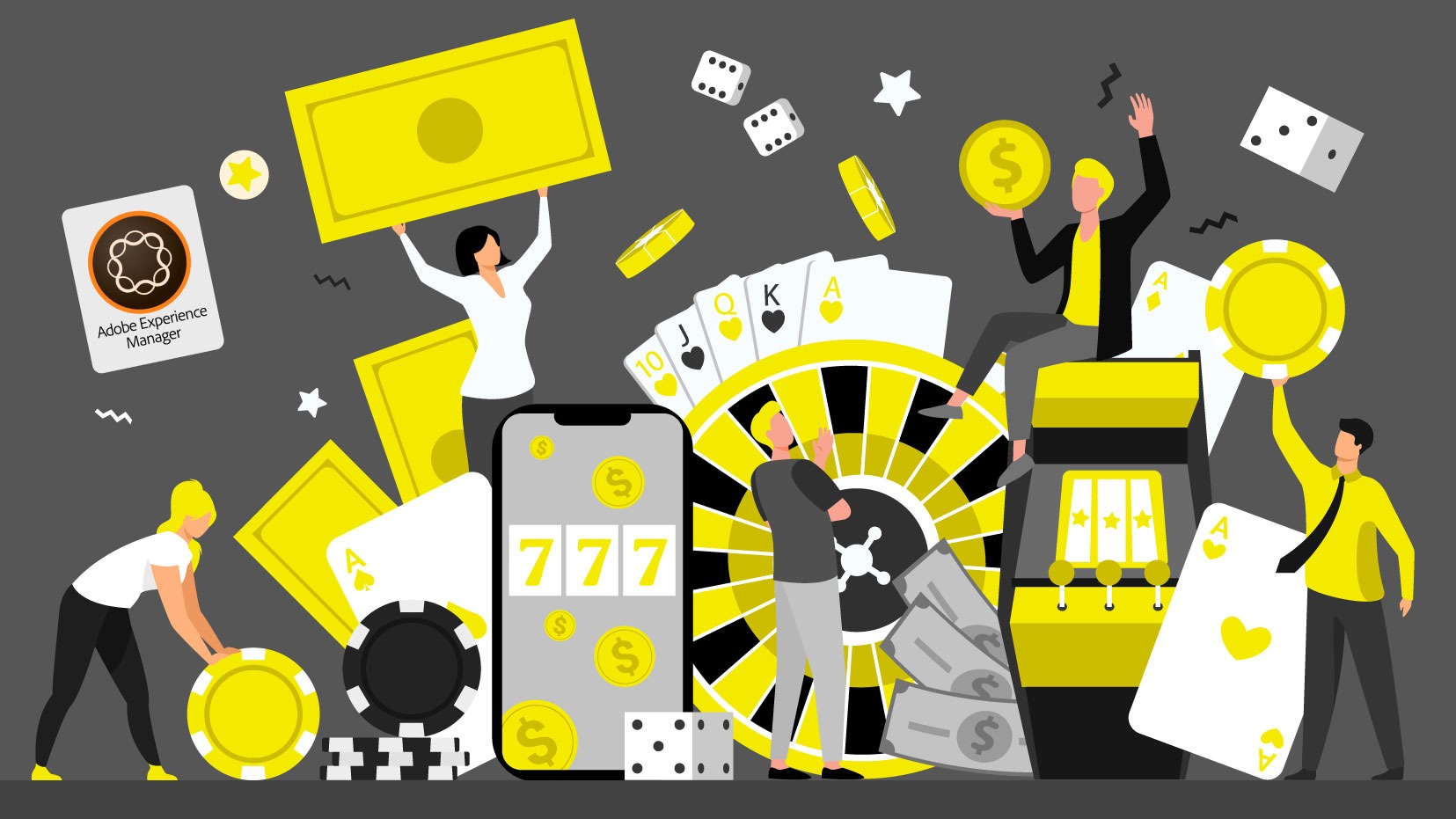 A Safe Bet: Casinos and AEM

The relationship between Adobe Experience Manager and Caesars is a very safe bet. 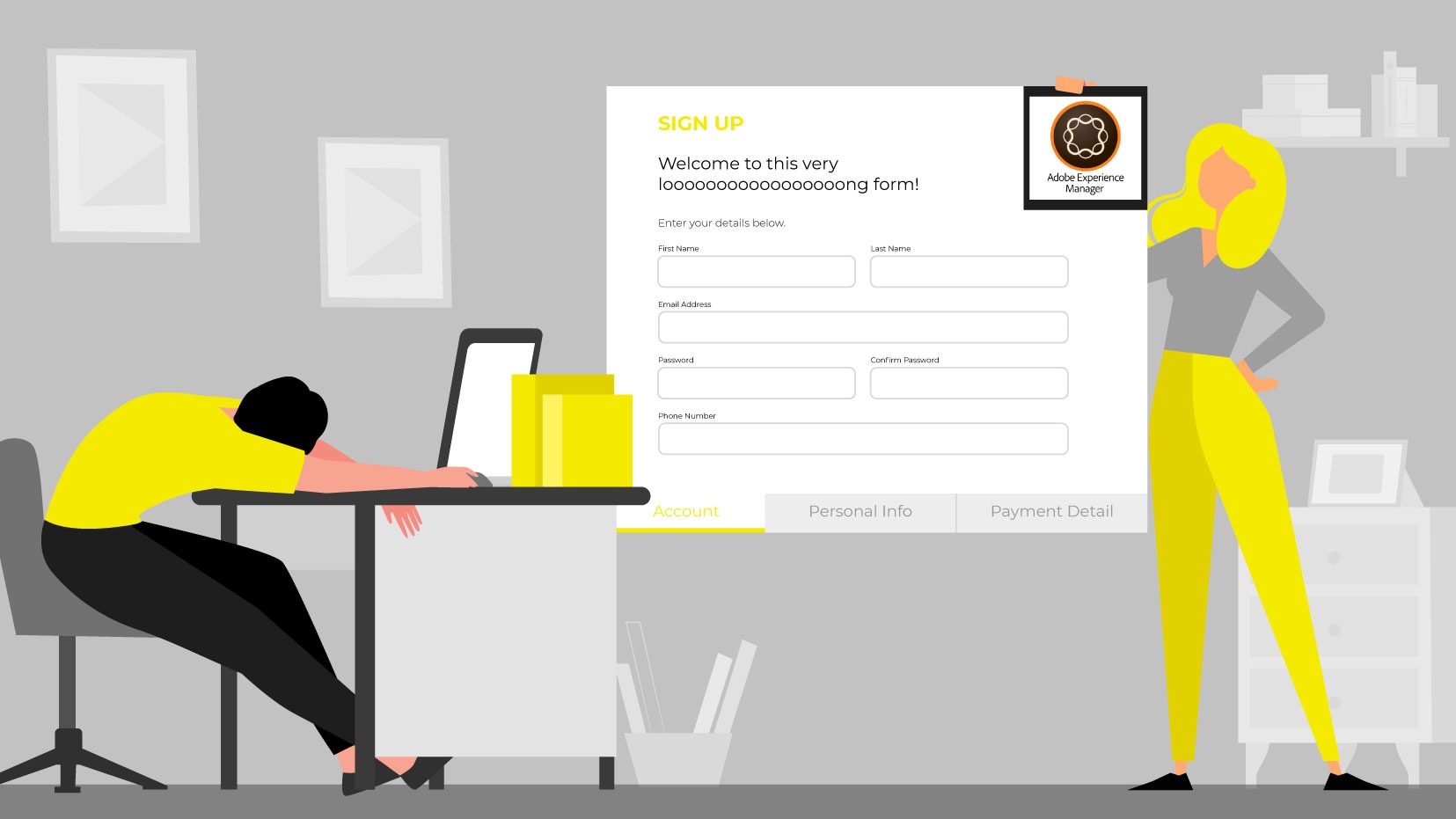 How to Use Adobe Experience Manager Forms

Forms – one of the fine features of Adobe Experience Manager. 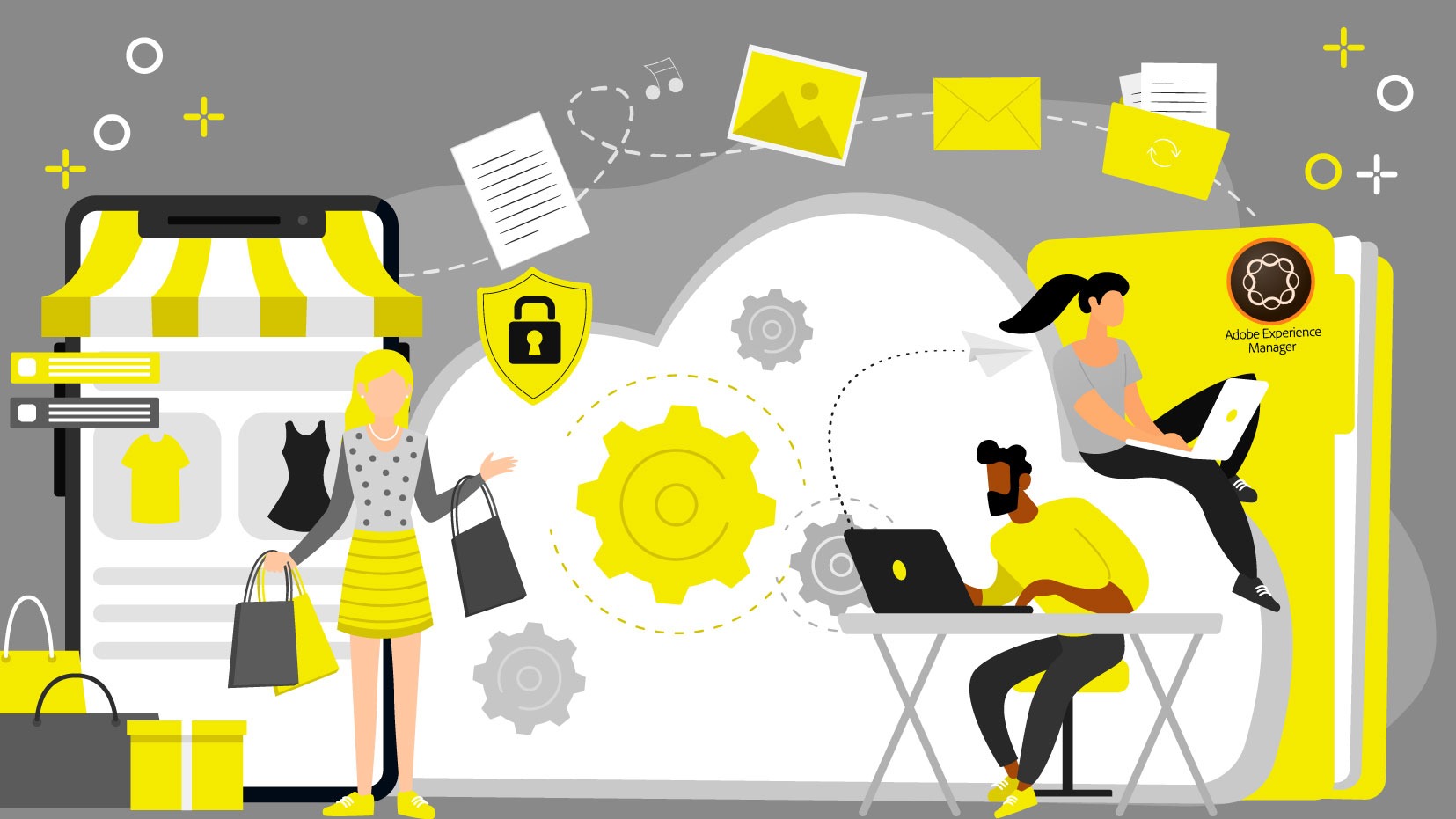 Why the Cloud is Key for a Digital Experience Platform

Why is the cloud so important for the modern-day, leading company?