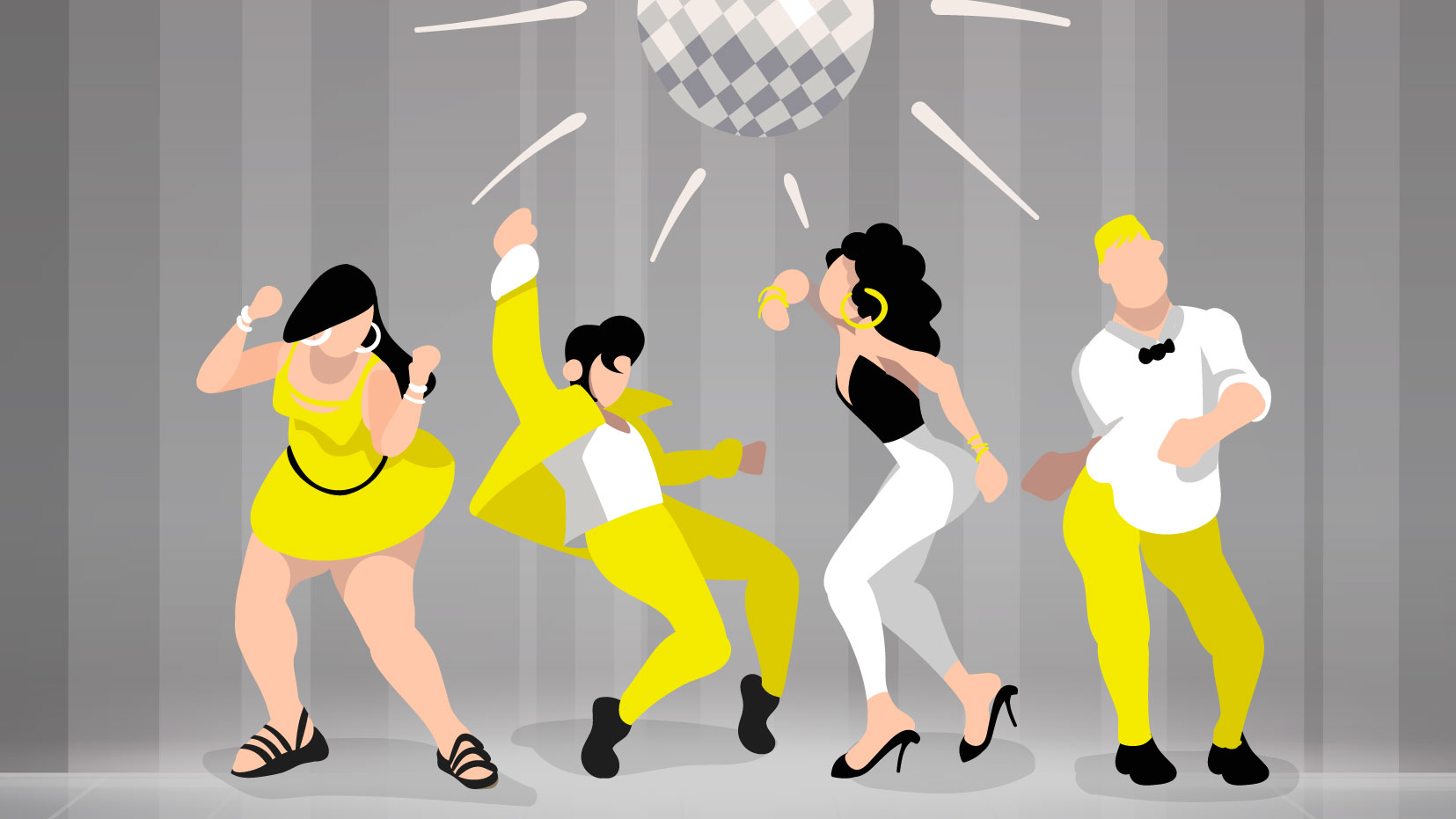 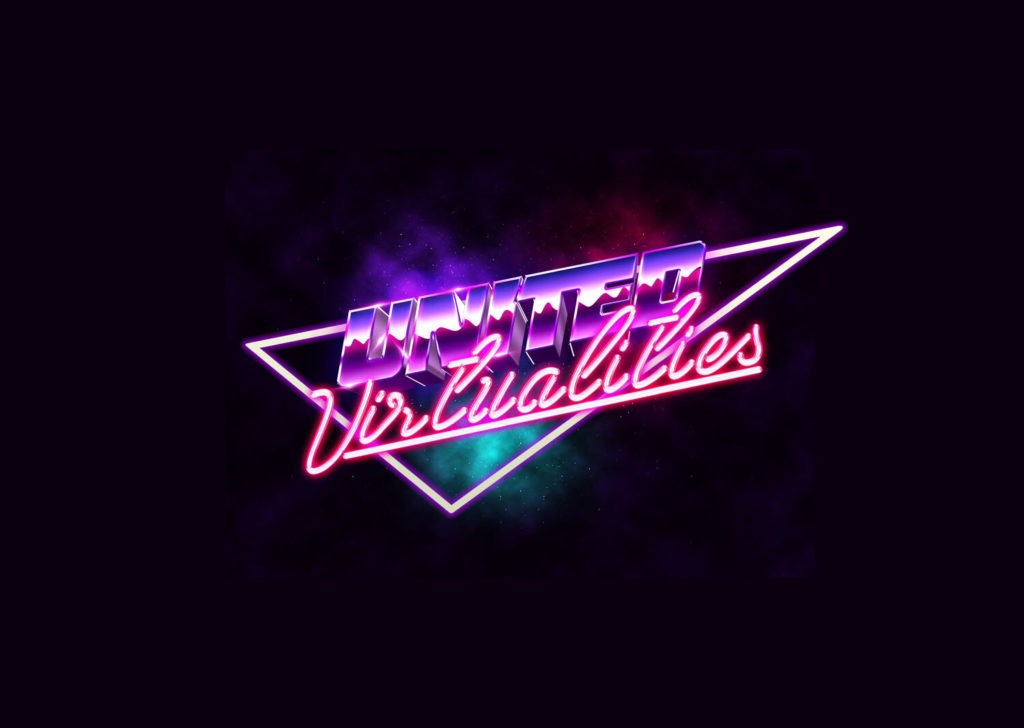 The recent and brilliant mind-muddling finale to the German sci-fi series Dark has provoked imaginative musings that delve into time travel and parallel worlds.

Which led us, here at UV, to think of our own existence. What if time travel was possible via a portal under the city subway? And what if it could carry us to a parallel world where United Virtualities was born, not in the 2000s, but in the 1980s, set among the gritty streets and graffiti-covered storefronts?

Dan Hymson is United Virtualities’ Lead Transtemporal Traveler, as well as Production Director, whose creativity parallels that of Dark’s H. G. Tannhaus, the clockmaker and builder of a time machine.

Images are incredibly powerful tools to express thought and trigger memories. Everything from company logos to music covers spark memories and emotions, which have the ability to take you back in time. And it was the latter which pulled Dan into the orbit of image creation. 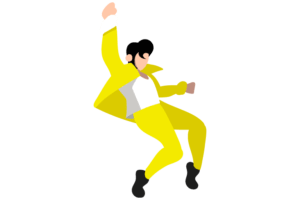 “When I first started out interested in design”, said Dan, “I would design my own logos for companies. My dream job was to design CD label jackets for bands. I used to do tons of them just for fun.

“After a while getting better and better, I started getting paid to do small design and asset work in the early days of Photoshop for some local businesses.”

The inspiration for the classic UV logo came from a film that was slammed by critics yet was a huge box-office hit.

“I was doing some cleaning and I came across one of my favorite DVDs, Cocktail, with Tom Cruise,” said Dan. “One of my buddies and I were what you called flairtenders (bartenders who do bottle tricks) at a bar in college, and always hoped to open up a bar of our own.

“So that movie was like our end goal. And seeing the logo, which has that neon sign in it, I thought to myself ‘what would it be like if UV was a nightclub in the ‘80s?’ So it started there.”

Unlike the clockmaker H. G Tannhaus, who had labored for decades to complete his design, Dan hardly broke a sweat. “I found some tutorials and templates online and made work of it fairly quickly,” continued Dan. “But Photoshop has changed so much since the days I used it daily, that I started to watch some more tutorials and try to get my skills back.

“My design sense has always been there, but needed to get the actual software skills back.” 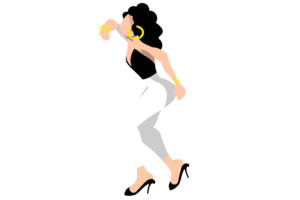 This attitude of self-development, and refreshing old skills is one of the attitudes that define UVers. Not content with only building job-specific skills, we broaden our abilities and seek development in varying areas. And it’s what makes United Virtualities an exciting tech consultancy to work in.

“To me it’s just a different side of the business,” said Dan. “I spend so much time nowadays with Excel spreadsheets and Google presentation slides, bouncing around, that I just wanted to remember those days when I would get excited to try and make something from a vision.

“The challenge of seeing something in your head and making it come out onto paper is fun. I remember staying awake for hours and hours, pulling all-nighters trying to come up with logos for friends. Now it’s just fun to create exactly what I want as a desktop or iPhone wallpaper background… Maybe I will start creating things for my kid’s rooms.” 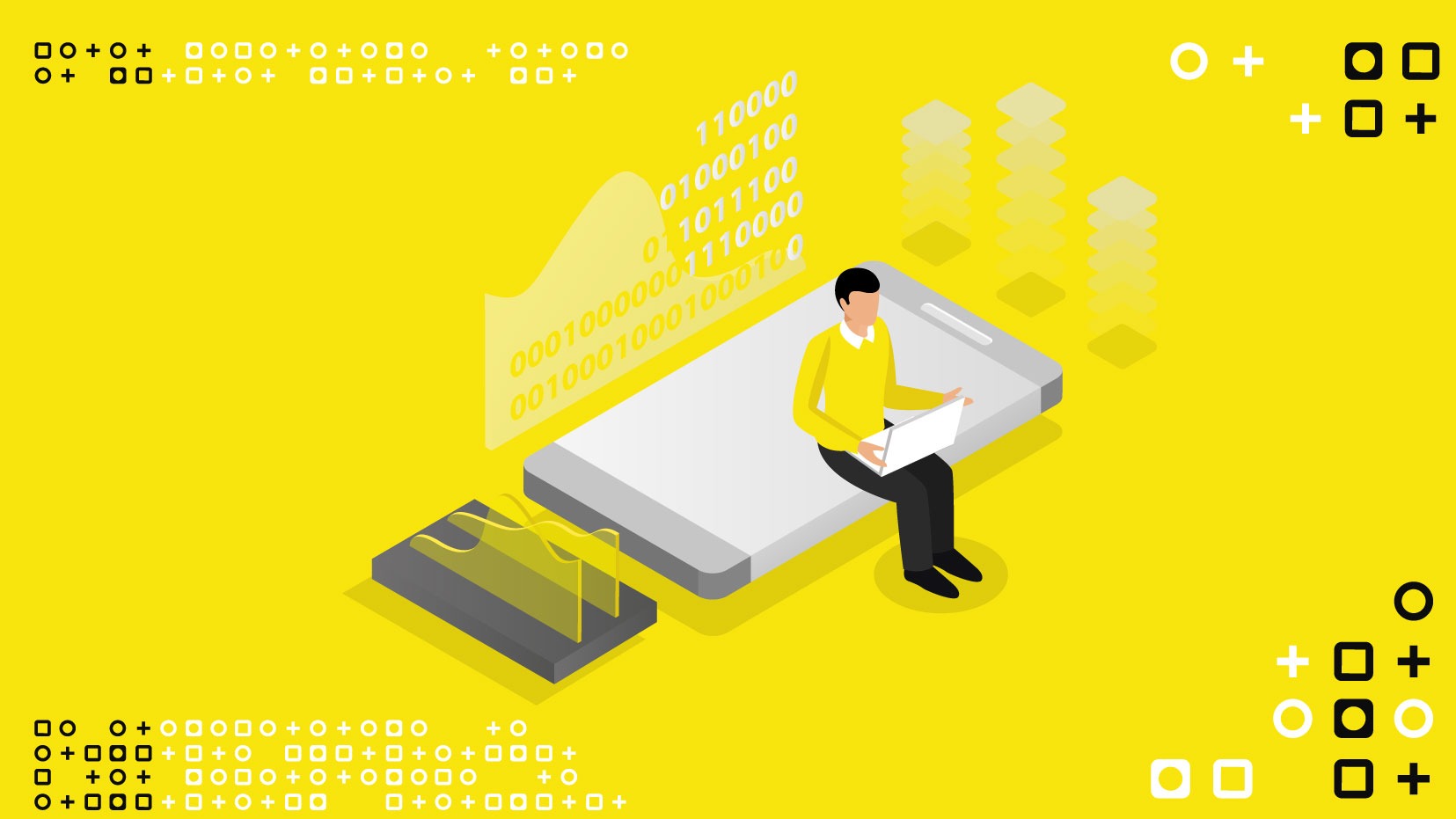 A Window Into the Life of a Dev

A window into the life of a dev, ArganoUV’s Leandro Ferreira documents the untold stories through... 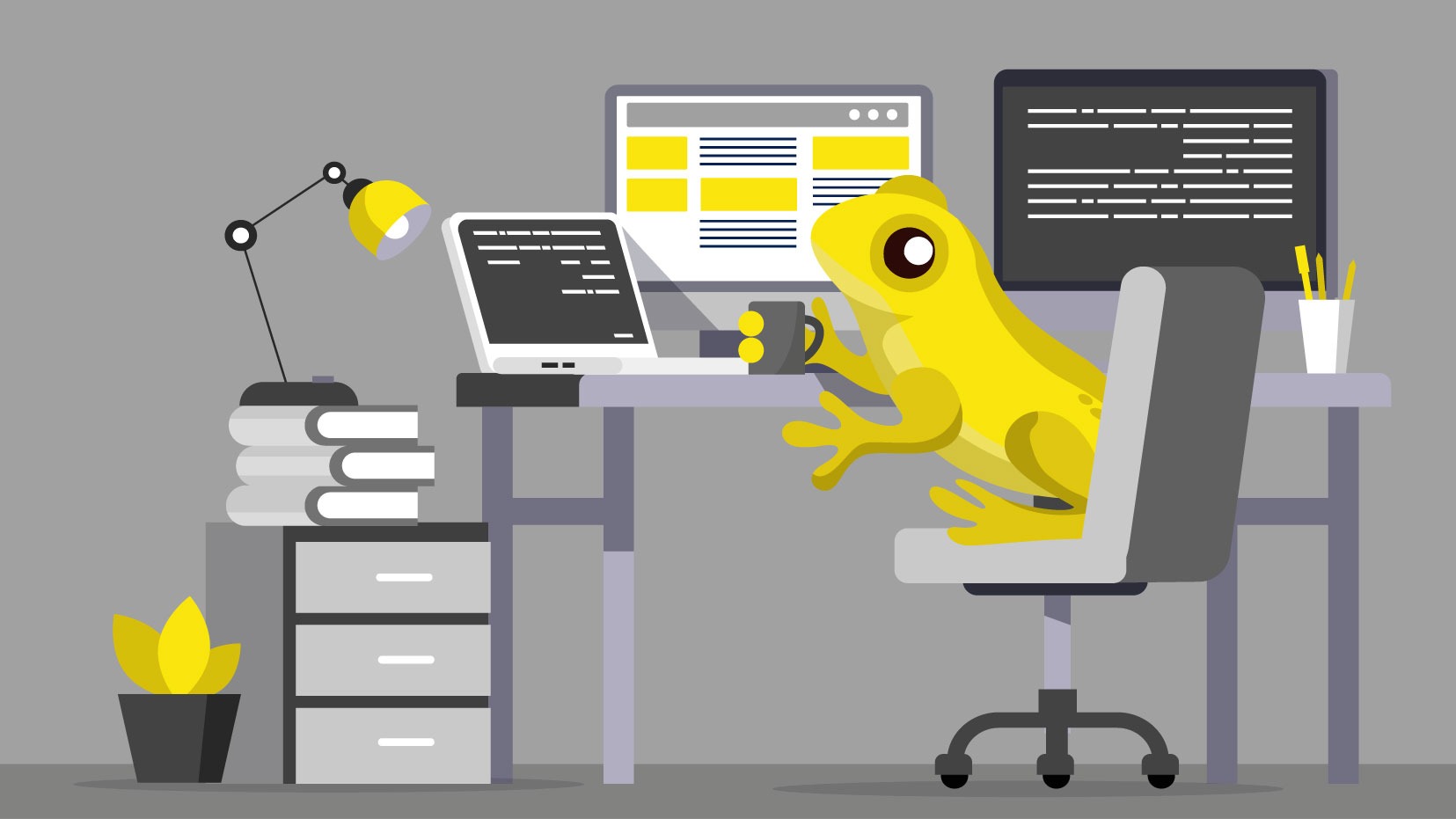 The Culture That Is UV: The Job Ad Reveals The Company

What’s the secret to creatively figuring out what a company’s work environment is like, before even... 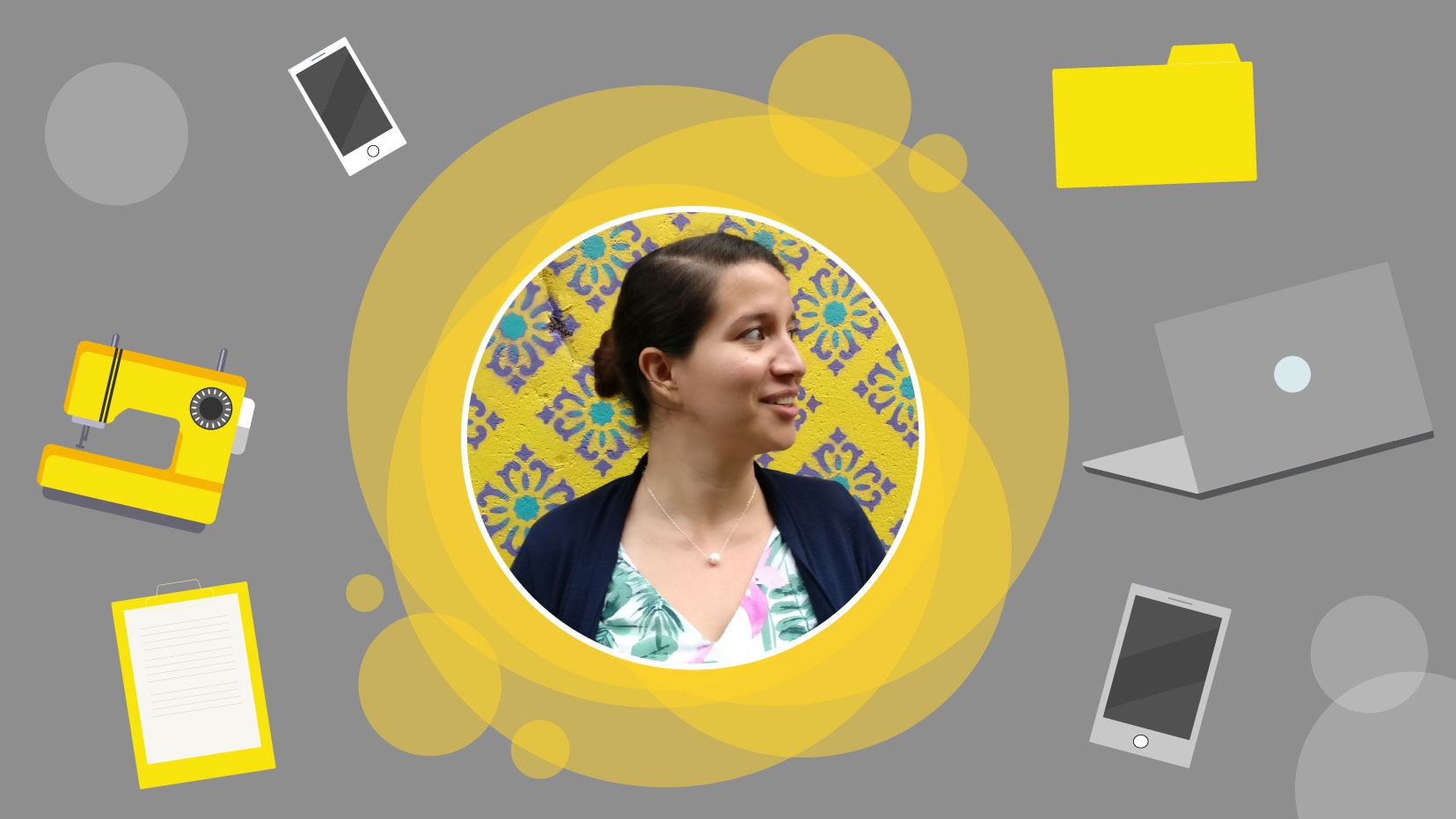 We Are UV: Nadia Garcia

To make any project awesome, pay attention to details. We sat down with UV’s QA Director...