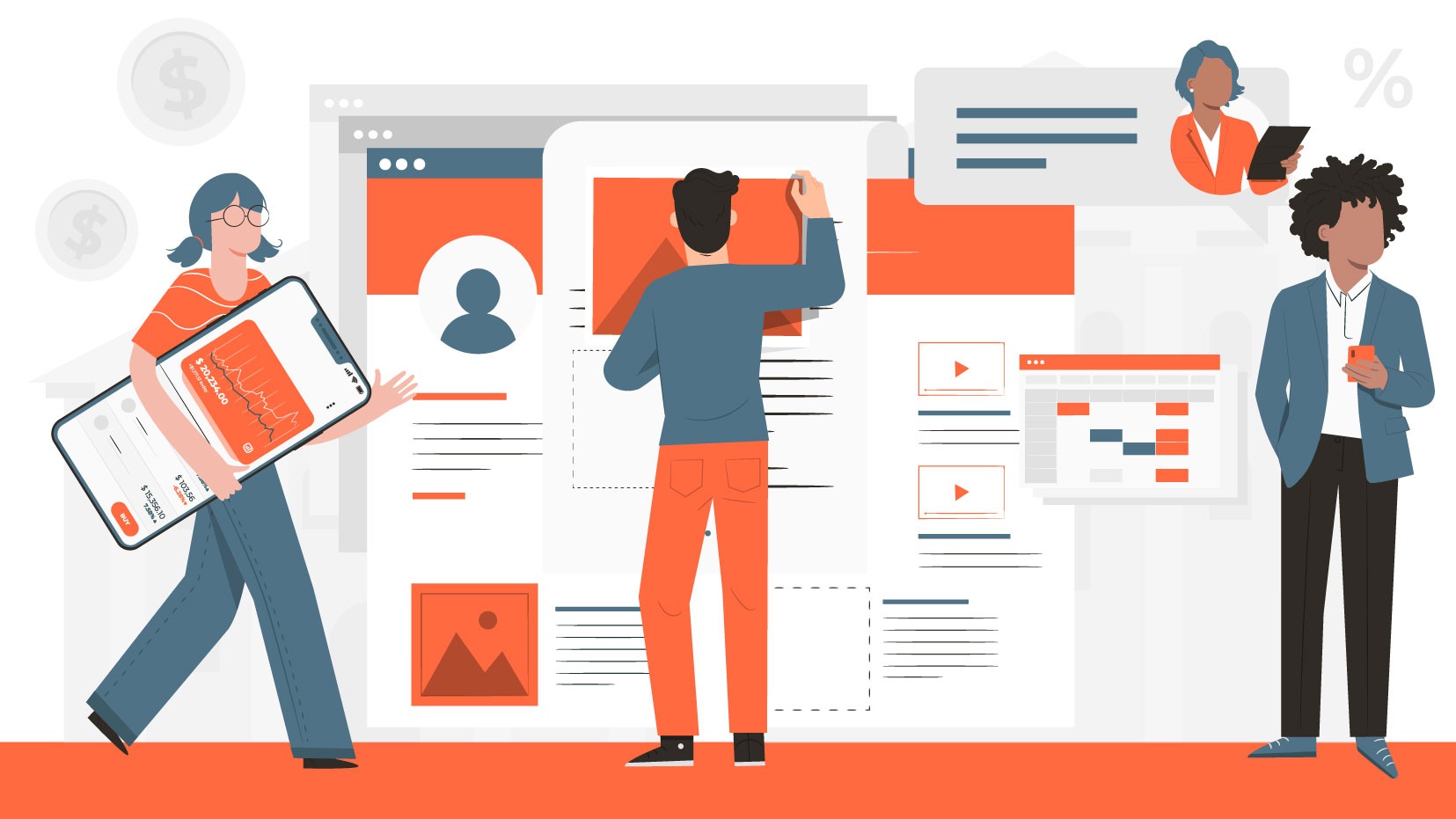 For 150 years Degroof Petercam has been an independent financial partner for corporations and financial institutes that is headquartered in Belgium.

Built on top of its services are its six websites, each of which is packed with its own database yet remains siloed. And each of its websites had been performing slow with brand consistency lacking due to the separated nature of the websites.

To make things worse, there was no culture of tagging content and attention to the digital experience had been neglected. On top of this, its blog had more than 2,500 articles on broad topics in finance, yet it performed very poorly when it came to SEO.

“We saw that we could double the amount of content we generated,” said Evert Willems, the head of digital marketing at Degroof Petercam. “Or revise and optimize it endlessly, but because of our scattered, non-unified digital estate and poor SEO fundamentals, none of it would make more than minimal impact. We were not set up for success.”

And so what Degroof Petercam decided to do was undergo a period of self-analysis to determine what the company was lacking. The conclusion was that the company required a headless content management system to unify its six websites and make content reusable across its channels.

The headless content management system that was selected by Degroof Petercam was Contentful.

Not only is Contentful a leading headless content management system but its API-first structure ensures smooth usability, scalability, and provides a broad landscape of integrations.

Heading into the replatforming, their sites had the following problems:

“Our main goal was to condense all our sites onto one technology stack where we would be able to scale,” said Evert, “and iterate much more quickly than in the past, while reducing our costs and our risk footprint.”

Degroof Petercam decided not to replatform all of its websites all at once. Instead, it started with the largest site that it had: its blog. And it took just three months. “That’s pretty impressive for a project of this size, in my experience,” said Evert. With its top 400 articles, they were refactored to elevate their SEO, including new metadata. The UI and UX were also reworked.

With the content living in the Contentful platform, it is ready to be used and reused at any moment. Now its blog loads much faster and can be navigated faster. And with better SEO, it receives higher blog traffic as well as search rankings.

Taking advantage of content reusability, Degroof Petercam used it in newer projects, including a sales tool that is run on Contentful. It lets the company’s sales staff quickly build personalized packets for new prospects across any device and send it via a link.

“We estimate we can deliver a new project in half the previous time because of all the building blocks we have now,” said Yana Dirkx, digital customer experience consultant at the tech consultancy that Degroof Petercam partnered with.

“We can very quickly deploy landing pages or other new content and distribute it,” added Evert. “That’s not something which has historically been the case for us. So for the business side, Contentful has been a very obvious benefit.”

Unifying all content into a single platform gives the company a powerful and simple process of adding, editing, and searching for data.

Degroof Petercam operates in multiple countries. And this means that its content has to be localized to be relevant in each of the regions that it operates in as well as adhere to its specific language, preferences, regulations and laws.

Contentful allows them to communicate with a consistent brand identity thanks to its reuage content functionality and translation capabilities.

With content placed at the core of Degroof Petercam’s online architecture, all of its development and marketing teams are able to collaborate much better. “We were able to work on one element, test, see how it evolved and scaled, and adapt as we learned,” added Yana.

This new way of doing things. “This was really the best project approach for building trust with the client,” said Yana. “When you start with a smaller project, you get to see what the customer values, what they find important, and you can build on that.”

With all assets residing in a single place, it will be even easier to maintain the whole digital estate secure, and easier to improve SEO, increase traffic, and its Core Web Vitals performance.

Now that Degroof Petercam has enhanced digital architecture and personalization tech, they are better placed to tailor content to individual customers. “We’ll be bringing more dynamic customer journeys to life,” said Evert. “We are truly set up for success.” 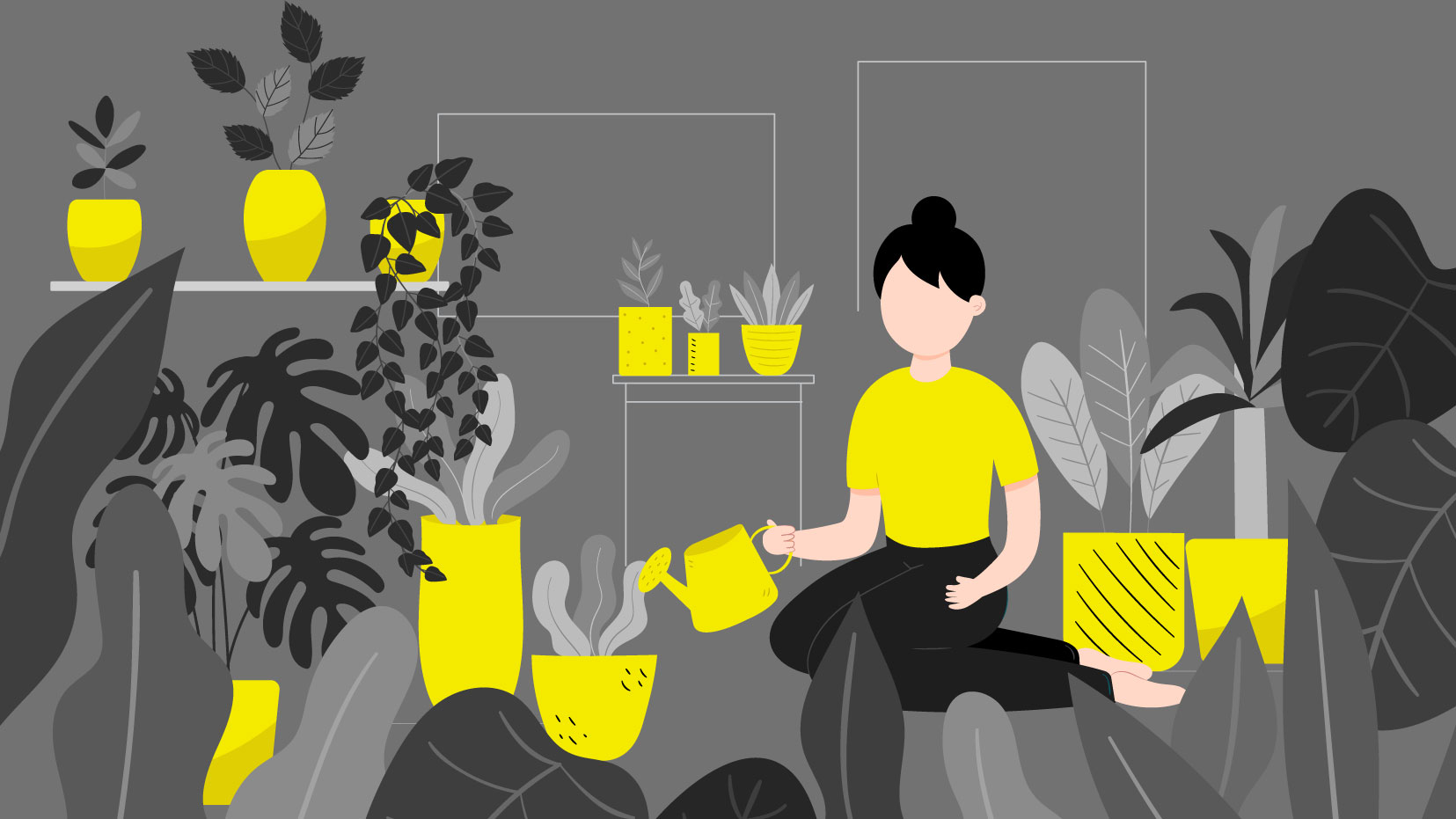 With the growth of gardening ecommerce under lockdown conditions, Salesforce Commerce Cloud can act as fertile... 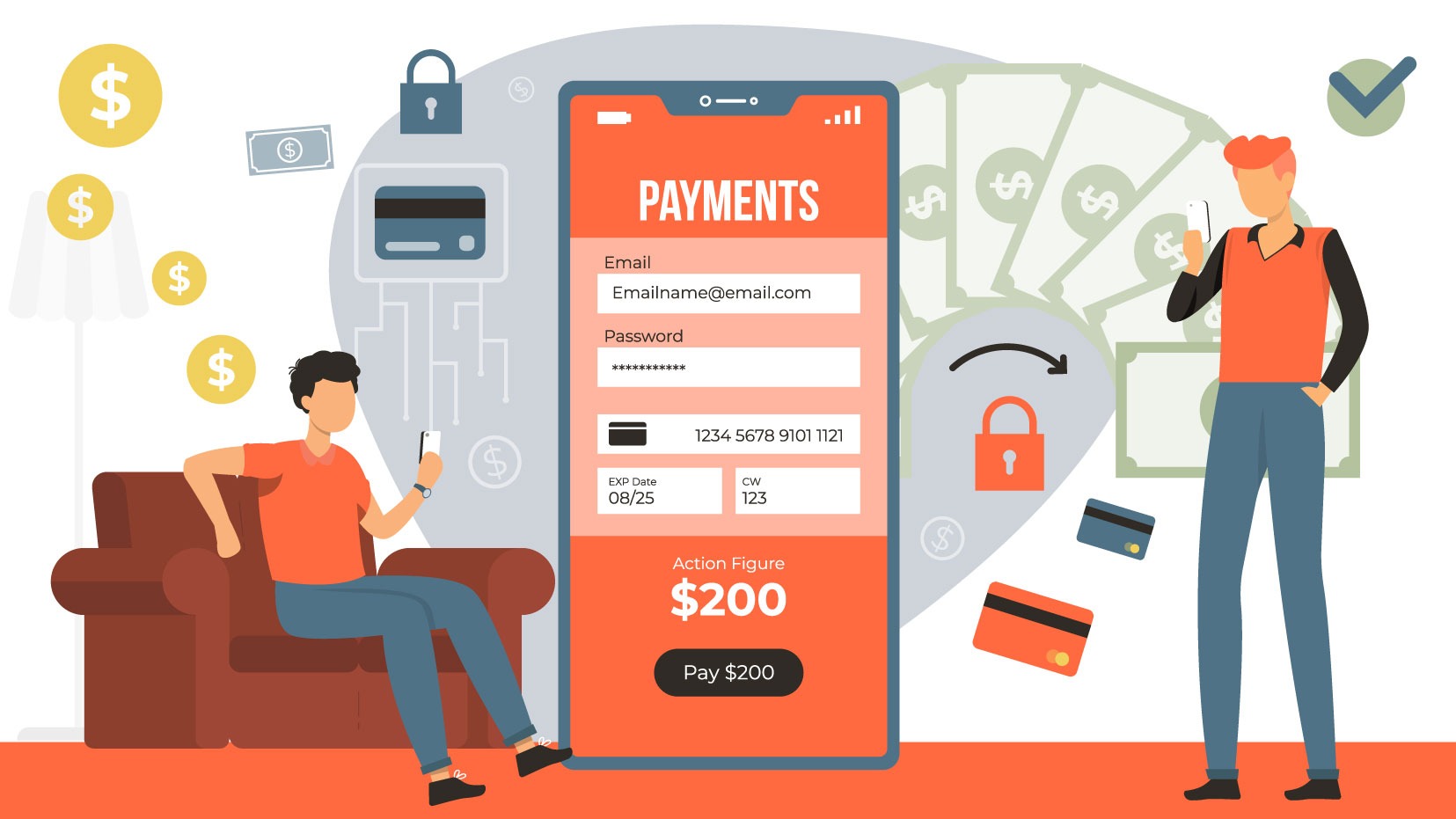 How to navigate the payments and invoices sections in Salesforce Order Management. 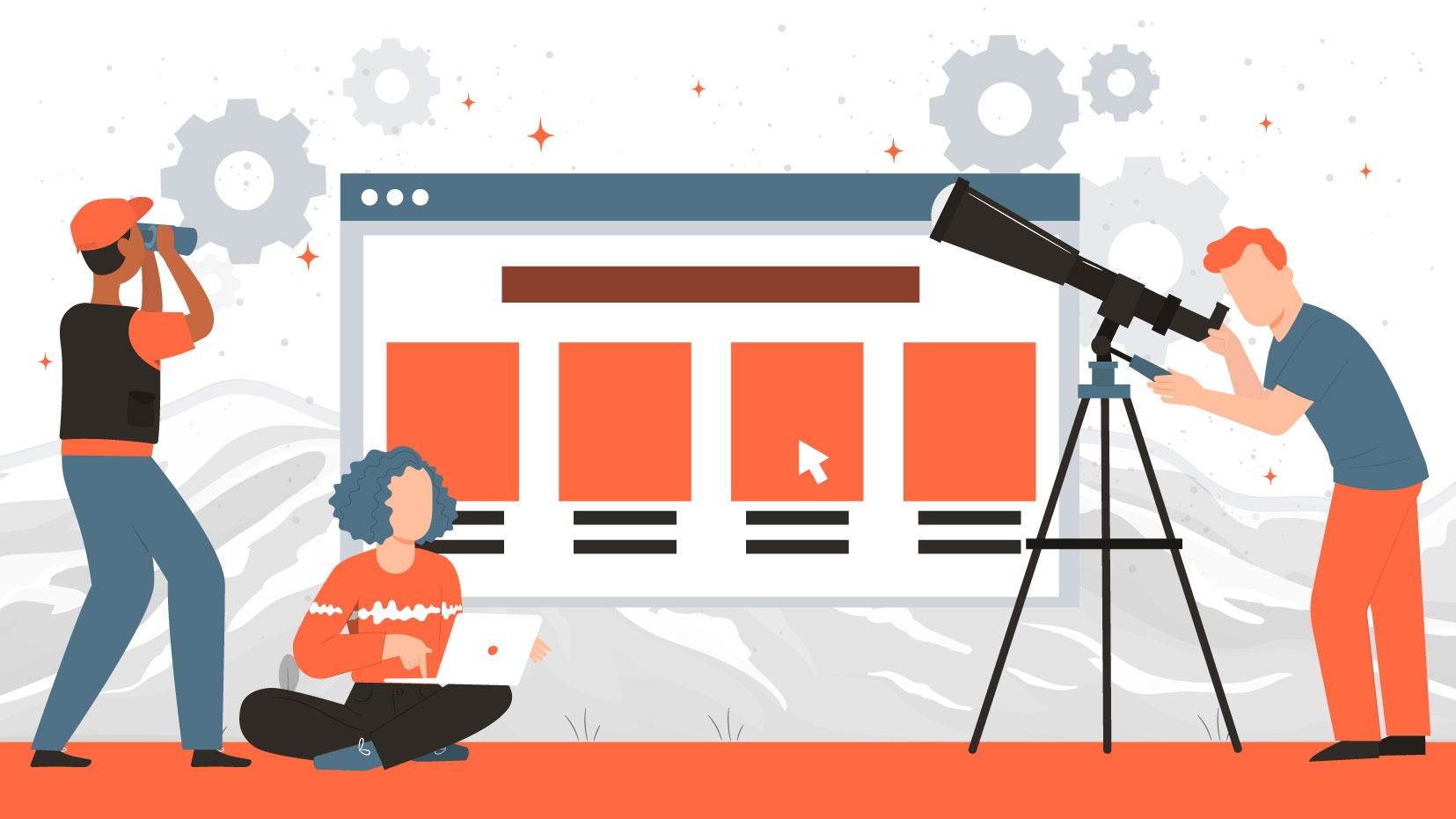 Swarovski Cuts Off its Head as it Merges Content and Commerce