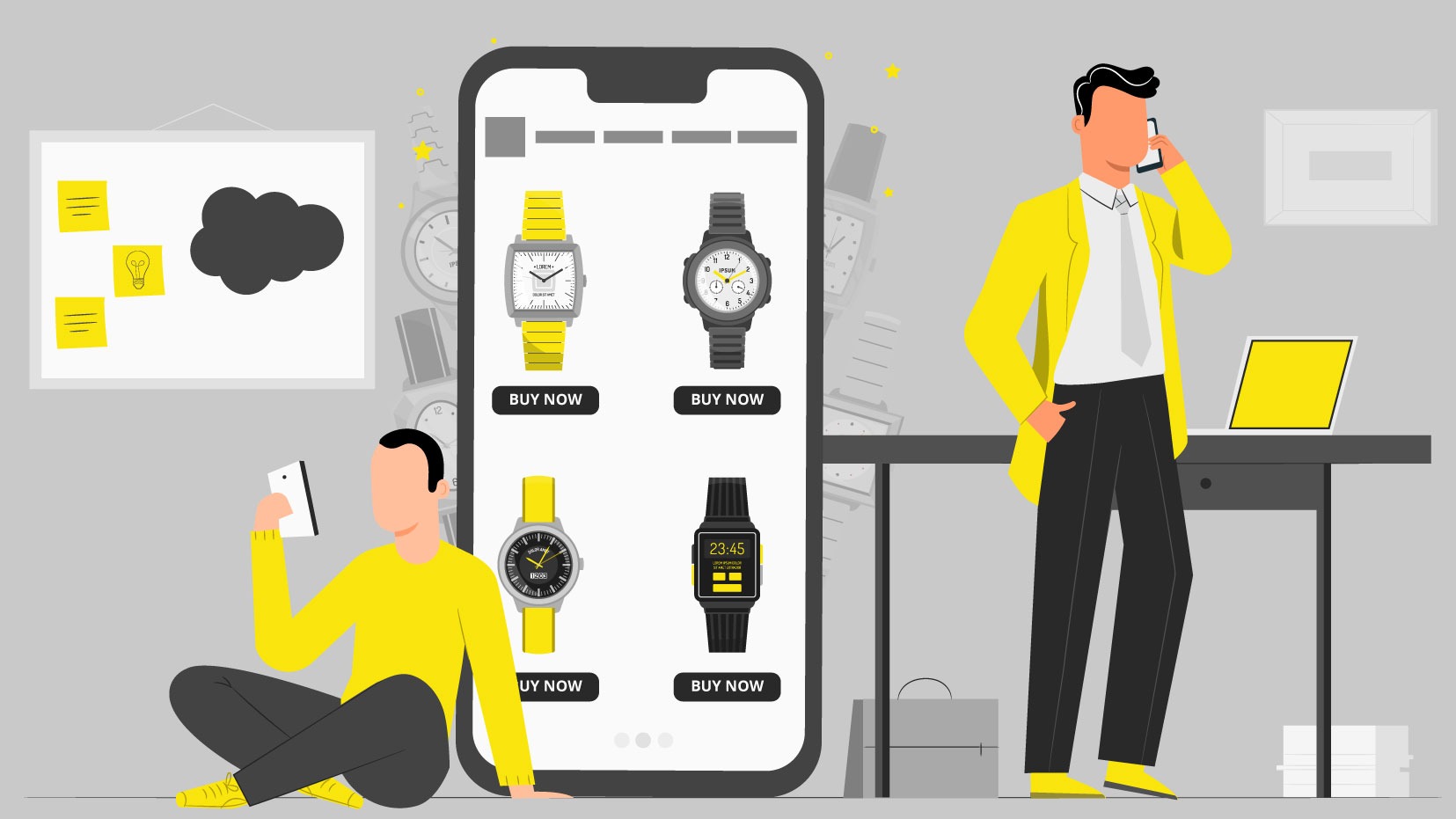 Time’s a funny thing. A natural phenomenon that humans have created systems to try and measure it. Years, months, hours, seconds, milliseconds… all are our inventions to make sense of the passing of time.

Despite the imperfections of human-made inventions and gadgets to reflect the mysterious workings of the universe, we need to tell the time, because our hobbies, work schedules, sleep time – our lives – are fixed to seconds, minutes, and hours.

So it turns out that watches are extremely useful and important. And with that in mind, let’s take a look at some of the best brands and retailers that optimize their ecommerce strategies on Salesforce Commerce Cloud, the ecommerce platform of choice for high-volume companies that want the capability for multivariate and A/B testing, and the ability to provide smart and personalized experiences.

One of the world leaders in pre-owned luxury watches, WatchBox is a space to sell, buy and trade high-end watches. And it’s not only in the US where it does its business. It also has offices in Switzerland, Singapore, South Africa (that’s a lot of S countries), as well as in Hong Kong, and Dubai.

Its SFCC-fueled site enables consumers to view these wrist watches by brand or price, as well as provide useful information such as industry news and buying guides.

What a fascinating and turbulent history the Tourneau family has. After establishing a watch business in the Russian Empire, they had to flee to France during the onset of the revolution, before finally finding their feet in New York by the mid-20s.

Tourneau now has stores in 26 locations, dealing in luxury watches since 1900. In fact, it claims to sell almost 40 luxury brands, as well as 8,000 styles of watches for both men and women.

Some of these watch retailers are timeless – well, so to speak. Timex is one such retailer, which has been manufacturing watches since 1854.

Its headquarters are in Connecticut but serves a worldwide market. And interestingly, TimeX at one point also manufactured components for missiles during the 1950s, when the Cold War was beginning to warm up.

This German manufacturer specializes in not only watches but also jewelry. It is one of the younger retailers on the block, having been founded in ‘84.

Its well-designed SFCC site provides smooth experiences to search for items by category, but also by inspirational themes and the hottest trends, telling their customers that they keep up with the latest trends.

The huge Swiss watchmaker has been designing and manufacturing watches, as well as fashion accessories, since 1860. The TAG part of the name is actually a French acronym for Techniques d’Avant Garde, while Heuer is the surname of the founder.

TAG Heuer is also well known for sponsoring events and being the official timekeeper for a bunch of sports – including the Summer Olympic Games, Skiing World Championships, Formula One, and soccer leagues including La Liga (Spain) and the Bundesliga (Germany).

Sold in dozens of countries, Nixon is another young gun on the block, having been founded in 1997 – and coincidentally puts a focus on the youth lifestyle market.

Navigating through its quality site hosted on SF Commerce Cloud, you can shop online by a number of useful categories – beyond the obvious: bestsellers, new arrivals, etc. – such as its specific use: waterproof, surfing, sports and fitness specific.

Formed in the ‘30s through a synthesis of Japanese and Swiss enginuity, CITIZEN is an electronics company that specializes in watches.

The company was in fact the first to launch the atomic timekeeping watch, back in 1993, and continues to position itself at the forefront of the field. Now there’s a watch you can trust to tell the time.

The Italian brand is well known for selling watches and jewelry, among other things. Dating back to 1884, the high-end brand has cemented its position as one of the leaders across industries.

Good ol’ Bob and his watches. This online marketplace trades in watches, with a particular focus on Rolex. It has built up such a large base that as of four years ago, it has been the largest reseller of watches in the country.

Bob’s Watches is actually going through a redesign of its website lately, which ArganoUV has taken on and is delivering, helping good ol’ Bob and the team to beef up their ecommerce platform and strengthen the logical aspects of their operations. Watch this space to read more about it – no pun intended.

PS: ArganoUV is one of the world’s leading Salesforce Commerce Cloud (Demandware) integrators. Contact us to see how we can work together. 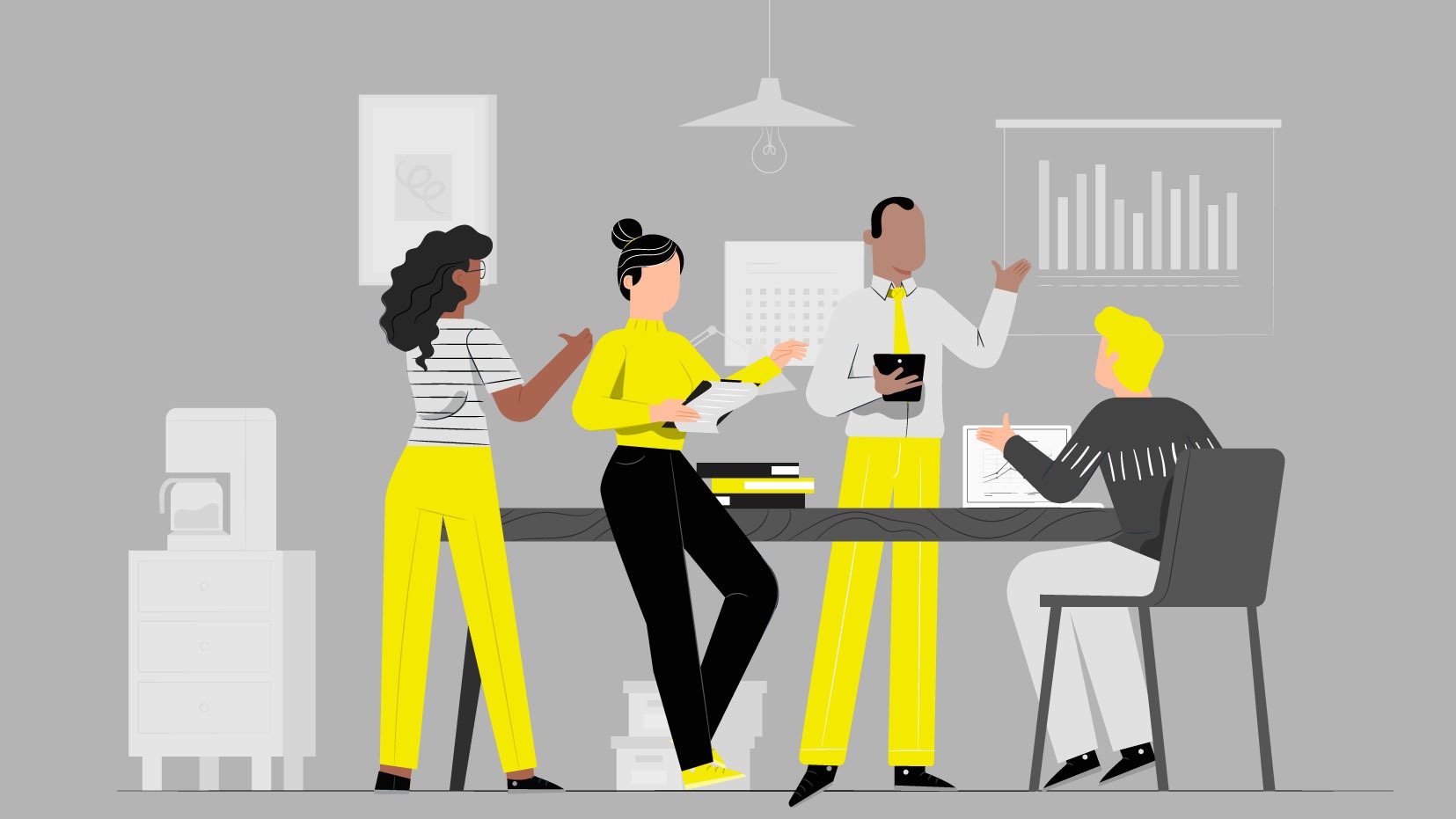 Dig into Conversation with your Next Salesforce Commerce Cloud Dev Team

When searching for a dev team to install your Salesforce Commerce Cloud site, meet all members... 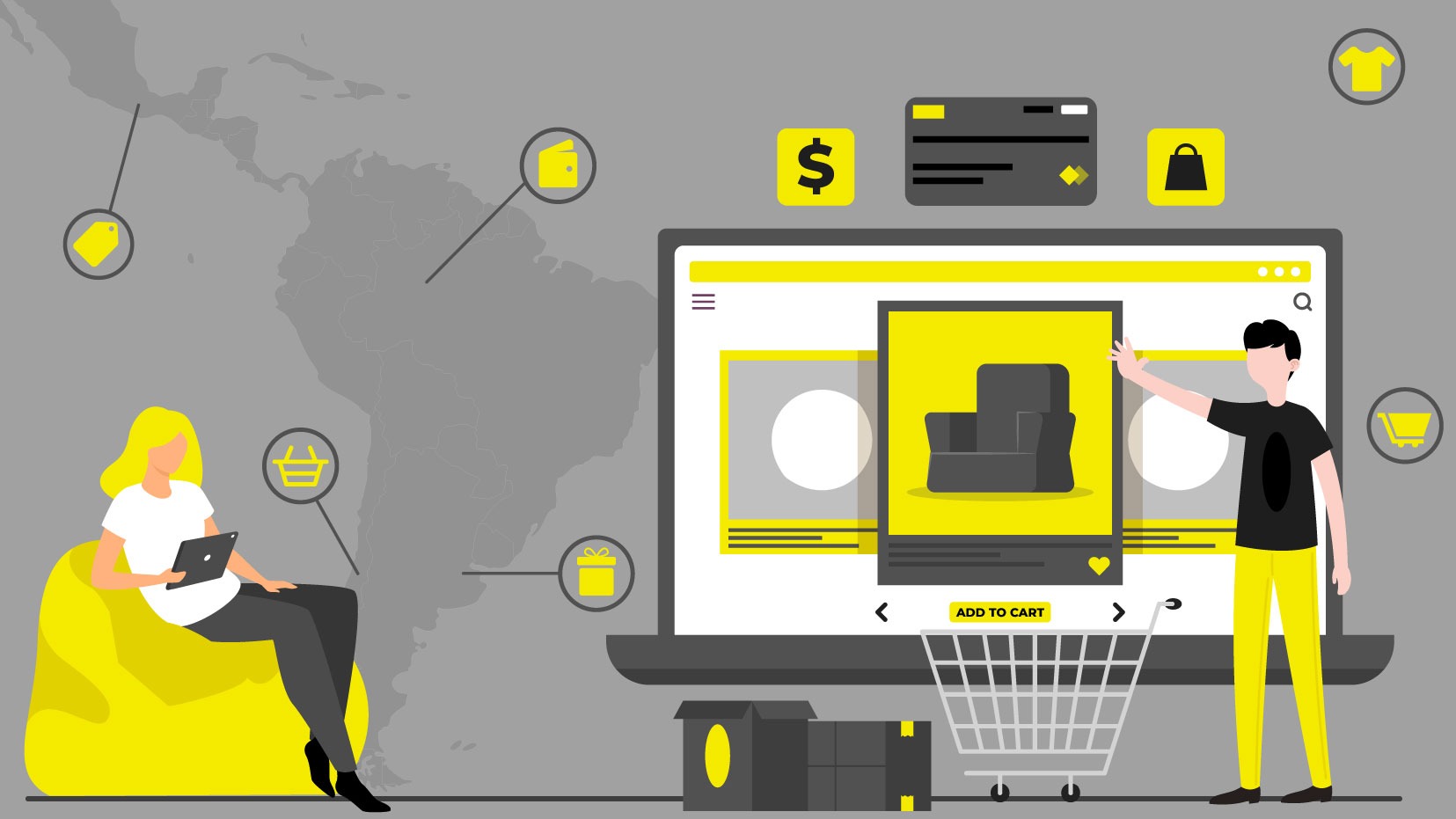 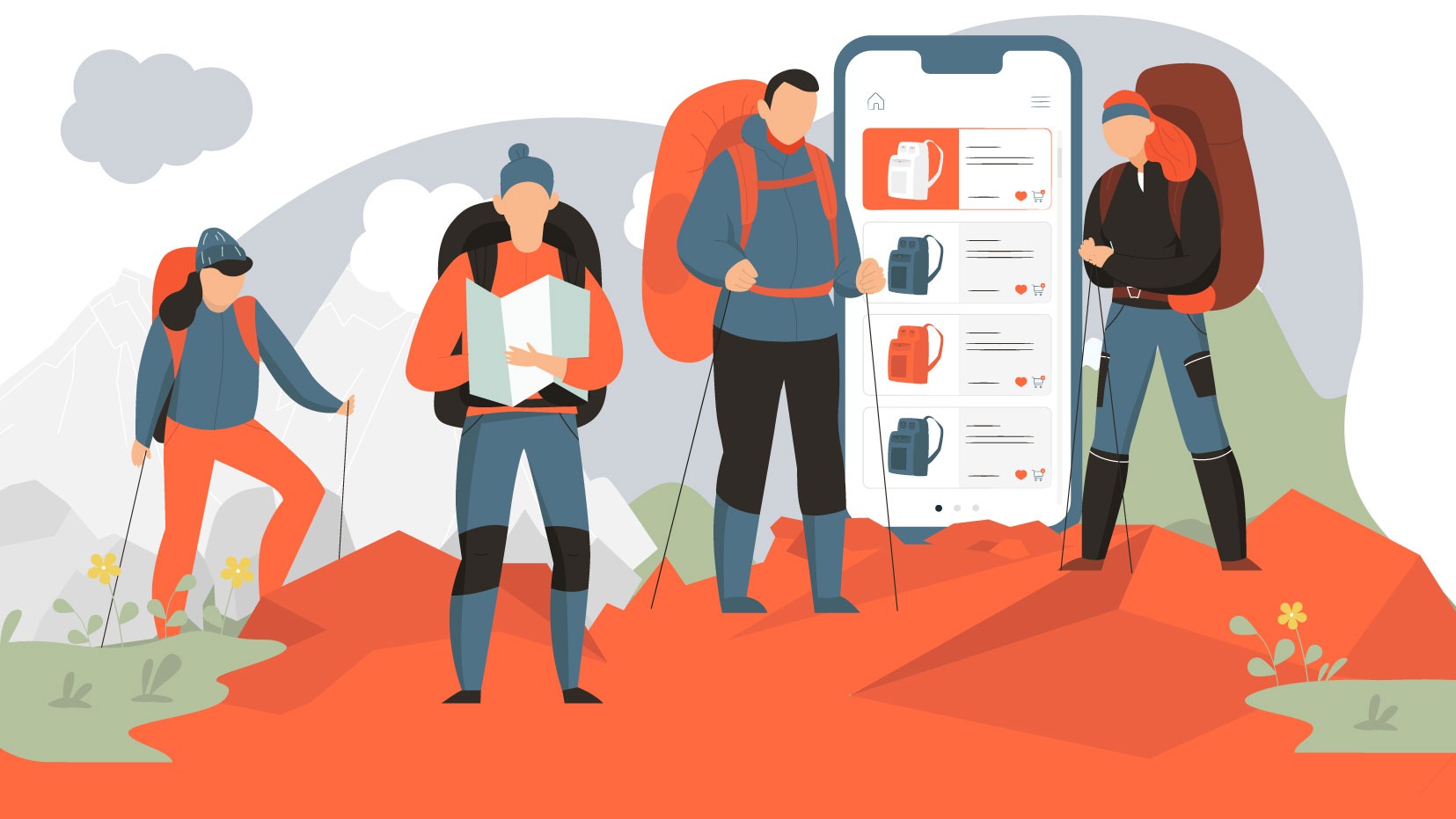 The sportswear company Columbia recently launched a mobile commerce strategy with the aim of empowering its...